Tourist activities in London, as London is one of the favorite destinations of many tourists in the world, and there are many tourism activities carried out by visitors. 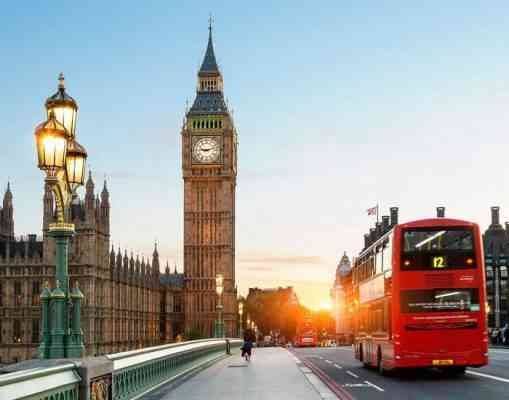 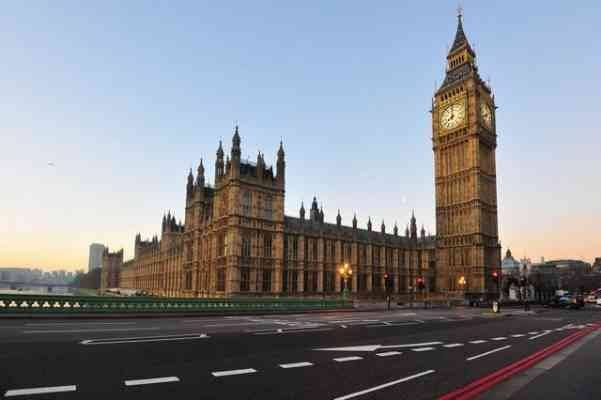 Seeing Big Ben .. You can see the London Clock Tower and looking at its delicate architecture, beauty, and majesty. You can also take beautiful memorial photos, wander around the Big Ben Square and enjoy the beauty of the features of London Clock and its surroundings.

Bicycles can be rented and tour the parks of London freely and very quickly. Souvenir photos are taken in the gardens, boats are rented and a tour is made and the pure and pure nature is taken. 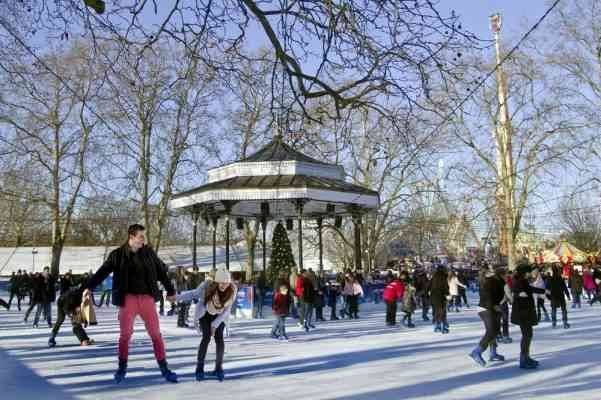 Snow skiing .. One of the most important activities of tourism activities in London, especially in the winter season are ice rinks. The rinks are the most popular in Somerset House, where visitors are offered the opportunity to ski in locations around the square dating back to the 18th century. You can also see Evening skiing events with high music. Panoramic view of London across the London Eye. 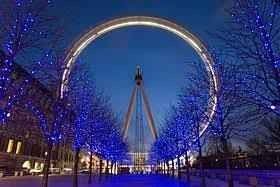 A panoramic view of London via the London Eye. One of the most beautiful tourist activities in London when riding in the famous wheel of London can be seen the huge city of London where the range of vision in the horizon is up to 40 km, along with taking beautiful memorial photos from the top during its rotation around its axis, where you take the session The one in London wheel has a 30 minute time period.

One of the best tourist activities in London, as it is from
Events that can not be forgotten in any way during your visit to London, through a cruise in the most famous rivers of the world, the Thames River, where the injustice includes passage to the most famous tourist attractions in the city, such as the London Tower, London I, the famous clock and the warship HMS Belfast, which participated In World War II, which is currently a museum. There are also many companies on the banks of the river to rent tourist boats or even walk beside the river towards the Tower of London, as many sights of London are seen, including the London Bridge and the Tower of London.

Take a tour of the tourist bus .. 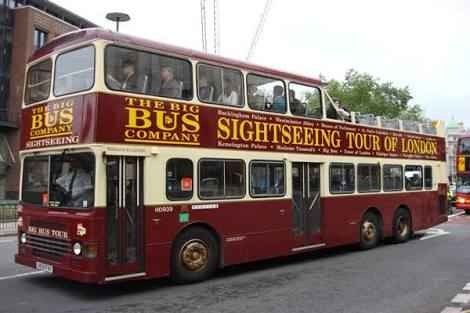 Make a tour in the tourist bus .. Make a tour in the tourist bus or the red bus of the best tourist activities in London, because it is a distinctive sign in London, and it is one of the best things to try during your trip. ذك The bus takes you on a tour in London, passes through most of the tourist attractions in it, and can also get off For any place you wish to see where the tour is completely free and according to the desire of each individual, the same ticket can also take the next bus after him, and the bus starts its tour at nine in the morning until five in the evening and the ticket is valid for one day only.

Seeing the city through the Tower of London ..

Seeing the city through the Tower of London .. You can enjoy seeing the city through the Tower of London, which consists of 3 main sections where beautiful memorial photos are taken, so the white tower, which is one of the old buildings in London Castle, is surrounded by an inner wing that dates back to the period of King Richard Nicknamed the Lionheart, the third section is the outer wing that surrounds the London Castle in all respects.
Many monuments can be seen in the Tower of London, such as the royal weapons and shields of the royal families who ruled England.

See the monuments and visit the museums ..

There are many archaeological museums that attract tourists and offer them to see many monuments and explore ancient history. Among the most important museums in London are the British Museum in London, the Science Museum, the Natural History Museum, the National Museum.