The German city of Hanover, which is located on the River Laine, is famous for being the capital and trade center of Lower Saxony, and for being an important cultural and academic destination in Germany for being a home to a prestigious university and academies of music and drama that enjoys a lot of respect, and is also famous for hosting many cultural events and festivals throughout the year The best known of these is the Oktoberfest Hanover and Hanover Schützenfest festival, but what many people don’t know is that Hannover is one of the best tourist destinations to visit in Germany and includes many tourist places and attractions.

Here are a selection of the most popular tourist destinations and places to visit in Hannover, Germany:

The Gardens of the Kings of Hanover is one of the most famous tourist attractions in Hanover, and one of the most important Baroque gardens in Europe and one of the few Baroque gardens that have retained their infrastructure to this day, and the gardens are distinguished by their vast green areas of plants of all kinds, the garden also contains a wonderful collection of Sculptures and a huge fountain in which the water reaches a height of 70 meters, and a wonderful museum contains many artifacts and documents for the Baroque era, and the gardens also contain a number of royal shrines including the tomb of King Ernest Augustus and Queen Frederick (Q ueen Friederike) which was built in 1846.

It is famous for being home to a group of the most famous architectural monuments in the city, and it includes the parliament building that overlooks the river and its history dates back to the seventeenth century, and the historical church “Neustädter Kirch” whose construction also dates back to the seventeenth century and inside the grave of the famous German philosopher Gottfried Leibniz (GW Leibniz), which is also home to the Lower Saxony State Theater.

One of the favorite destinations of those interested in music and architecture alike, Hannover Opera House is one of the most beautiful buildings built in the neoclassical architectural style. The history of the construction of the Opera House in Hanover dates back to 1845 and has been renovated several times over the course of Years until 1952.

Market Church or as it is known in German, “Marktkirche” Church, is a famous historical church in Hanover built in the fourteenth century in the neo-Gothic architectural style, and the church was called the Market Church because of its location in the old market area, the church is also famous for being the place that was buried In it is German Deutsche Michel, who was known by the Germans as a symbol of Germany and a popular hero whose name in fact is General Johann Michael von Obentraut, commander of the Danish and German army and the hero of what is known as the Thirty Years’ War and died in 1625.

The Adventure Zoo in Hanover is one of the most popular tourist destinations in Hanover and a favorite destination for families and families. The park, which contains more than two thousand species of animals and provides an impressive array of great offers and events, simulates the famous natural regions of the world, providing visitors with an opportunity Going on safari trips in different natural areas in the world without leaving the park, through the different sections of the park, such as a wildlife section in the famous Zambezi River in Africa.

It is the ideal destination to explore the mysterious underwater world, where the exhibition, which occupies an area of ​​3500 square meters of environment that simulates oceans and water bodies of various types, contains many different types of aquatic life that live in the Line River and the Caribbean region until the Amazon whether it was dates Sea or freshwater ratta or piranhas are predatory, and you can also see different types of sharks, turtles and Cuban crocodiles. 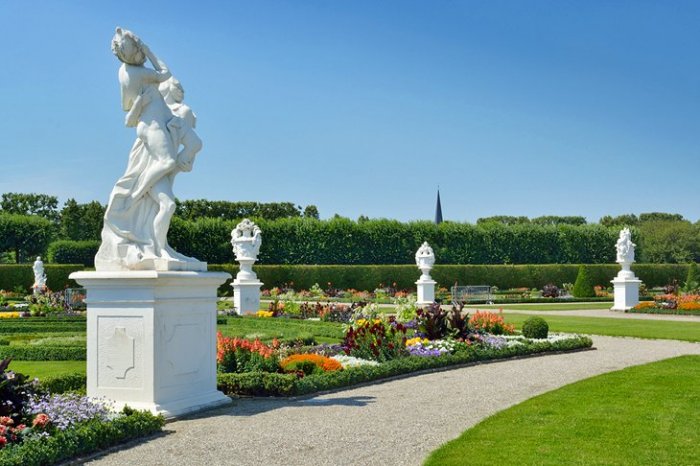 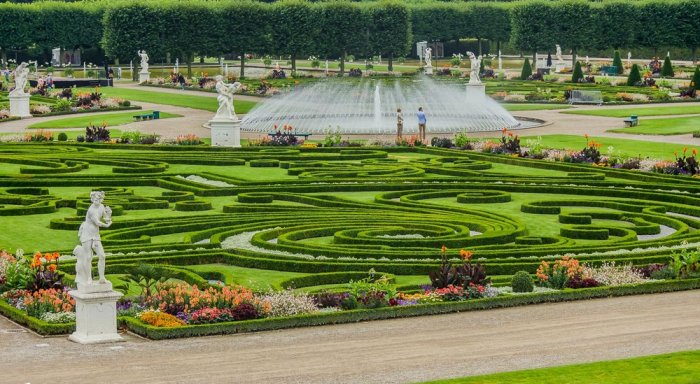 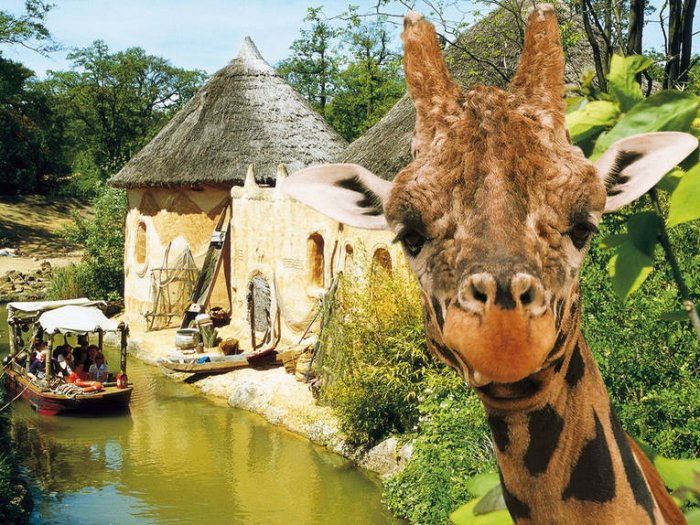 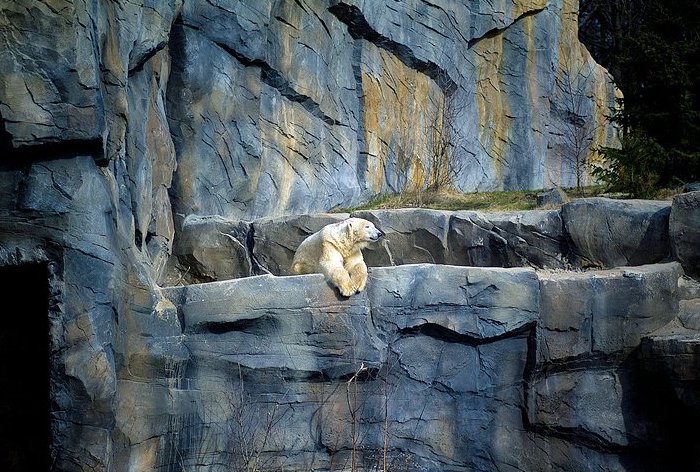 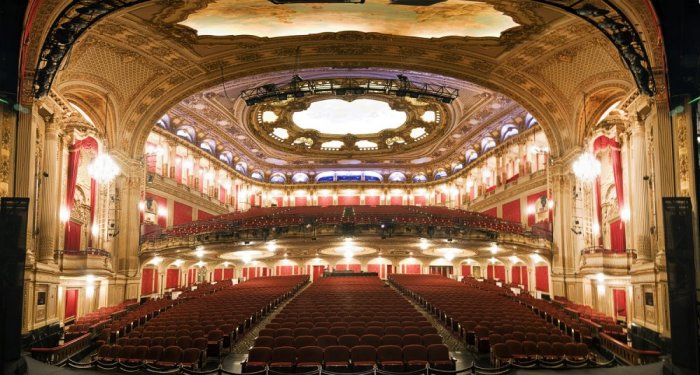 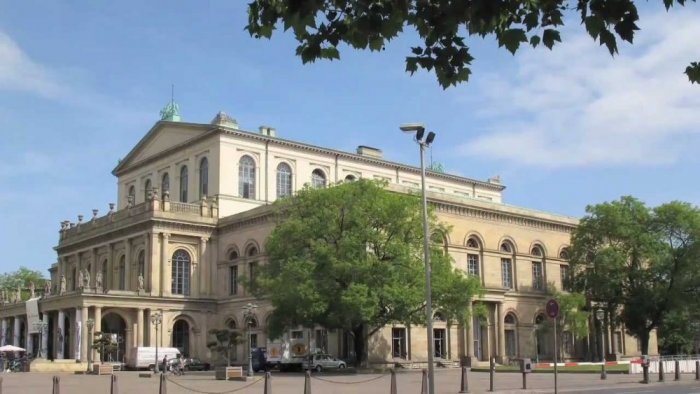 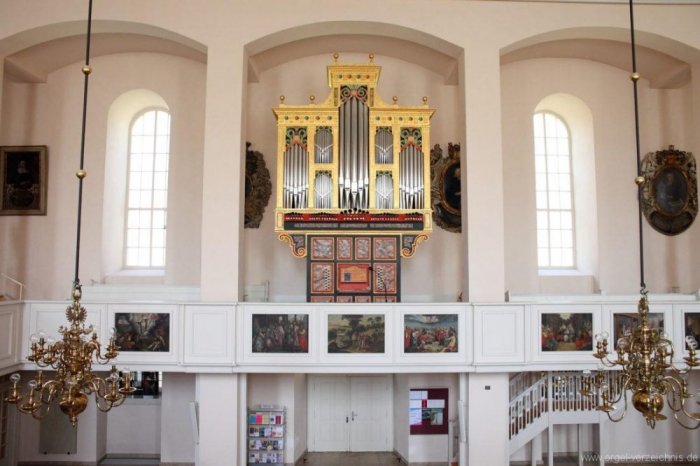 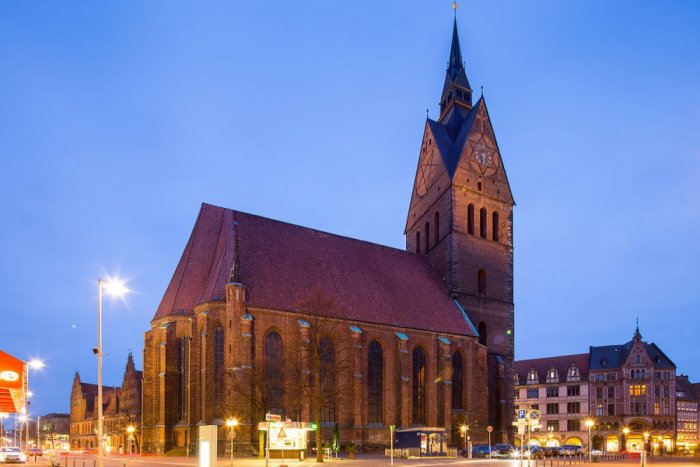 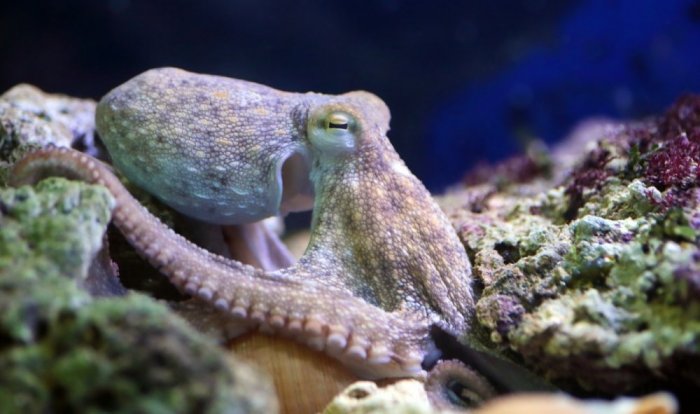 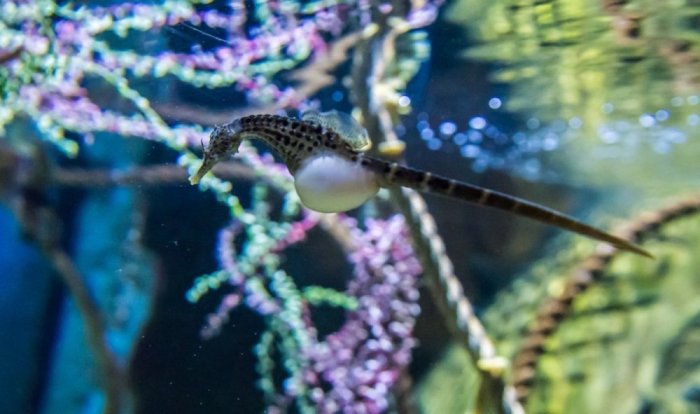 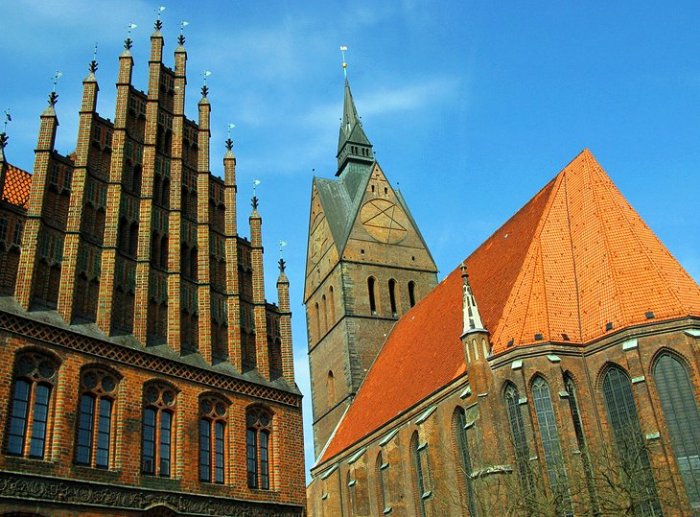 Discover the splendor of nature and tourism in Sorrento, Italy