Worms is a beautiful German city located on the west bank of the Rhine, and it was the capital of the Kingdom of Burgundy, which had a great impact on the architecture of the city, and until now there are still traces of the Burgundian civilization in Worms, in addition to that, Worms contain many places and landmarks Wonderful tourist worth visiting.

Here is a group of the most famous tourist areas in Germany Worms:

If you want to know the most famous myths and epic stories in German folklore during your visit to Worms, you should start by visiting the Nippelungen Museum, which is the product of one of the most famous German folk legends which is the epic Nippelungen or “Nibelungensage” which includes wonderful stories in heroism, courage and love, the museum Dedicated to this legend, it includes an impressive array of historical monuments that are worth a visit, including two twin towers dating back to the twelfth century.

Worms Zoo is one of the best family tourist destinations, and it is often a favorite destination to spend the day and make more wonderful memories with family members, and the park is famous for being home to a large and diverse group including baboons, and the park also contains a pool dedicated to animals.

Worms City Museum is one of the most beautiful and best museums if you are a fan of the science of history, and the museum is distinguished by its impressive architectural design in the Roman style, and the museum contains a permanent exhibition of archaeological discoveries starting from the Bronze Age until modern times, in addition to that the museum also contains a model of what it was The historic city of Worms before it was completely destroyed in 1689.

The Museum of the Hilfich Art Foundation is a dazzling historical palace that dates back to 1882 and was built by Palais Heylshof. This museum is famous for having one of the most beautiful artworks in the city of Worms, and was owned by the last angel of the palace who was famous for his love for collecting antiques Rare artworks, during World War II, the largest part of the collection of valuable artifacts inside the palace was hidden in the basement of the palace while the rest of it was stolen, and part of the palace was destroyed, and the museum remains one of the best art museums in the city.

The Holy Trinity Church is famous for hosting many religious events and famous German forums, but what attracts visitors to Fors of this famous church is its impressive architectural design, which includes a historic hall designed in the Baroque architectural style.

Hernesheim Castle is a beautiful historical castle that dates back to the early eighteenth century, and despite the fact that the castle has been destroyed and rebuilt several times, it is still one of the famous historical monuments in the city of Worms, attached to the castle is a beautiful garden of the same name and is one of the The favorite sites for family outings for many in the Rhineland-Palatinate region.

The leather workers area is one of the most famous tourist areas in the city of Worms, the name of the region dates back to its history as a residential area for leather workers in Worms, but it has now become a favorite destination for city visitors because it is the site of a number of tourist places.

The Worms City Wall is one of the most famous landmarks of Worms, and it is a historical wall dating back to the fourteenth century. It was previously composed of 40 high-rise observation towers and main gates, and only the main gate and the eastern tower are left of it. 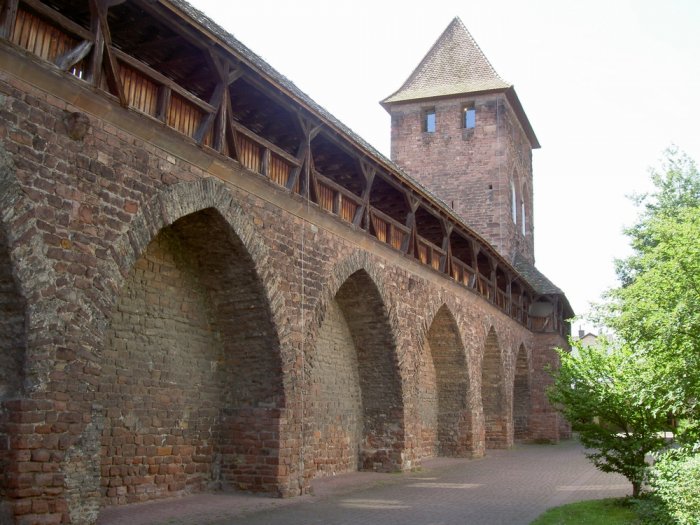 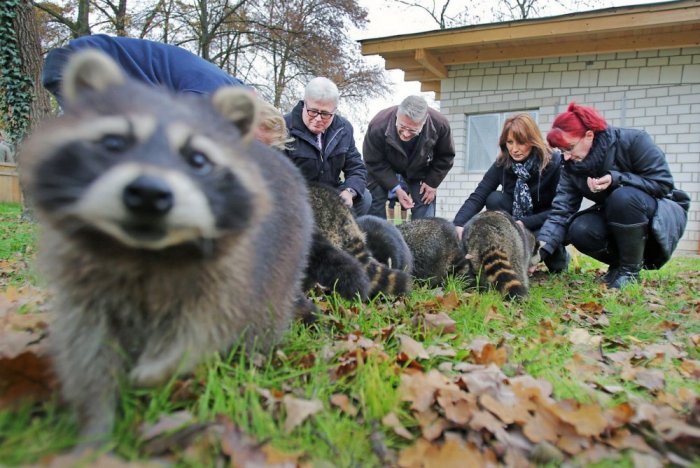 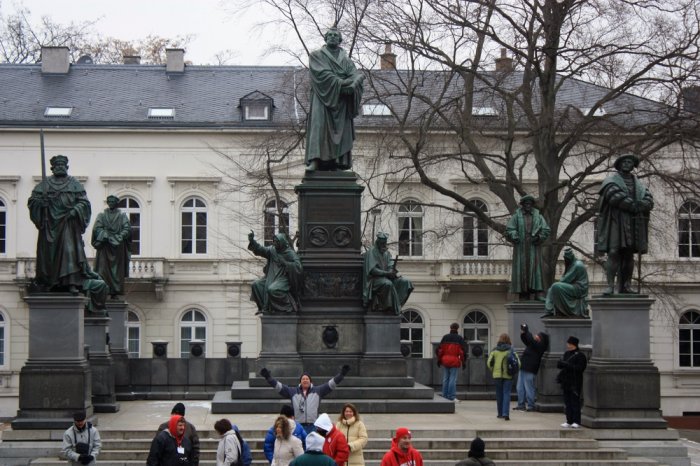 Worms contains many wonderful places and attractions to visit 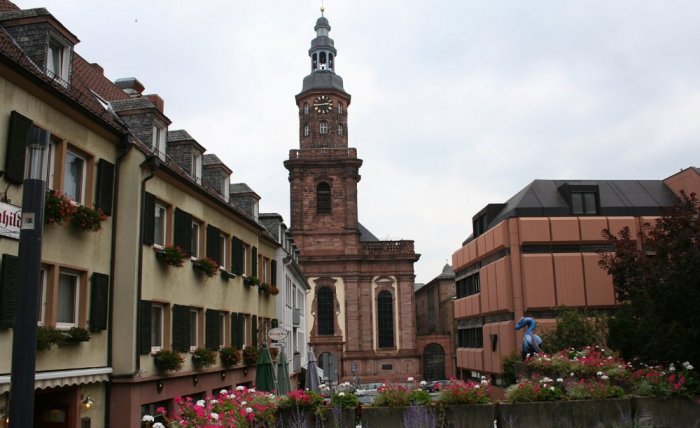 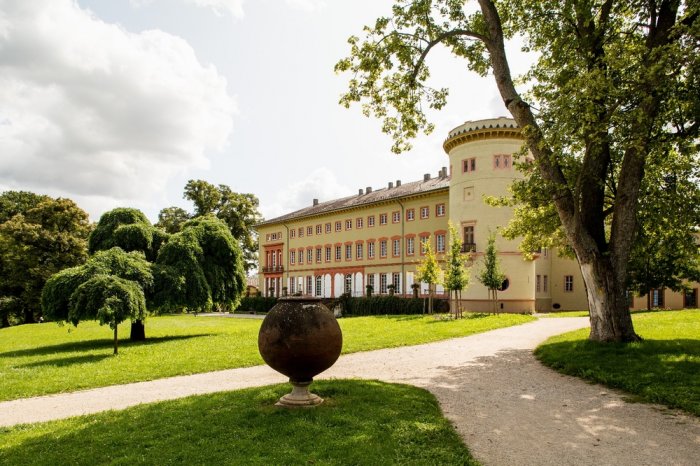 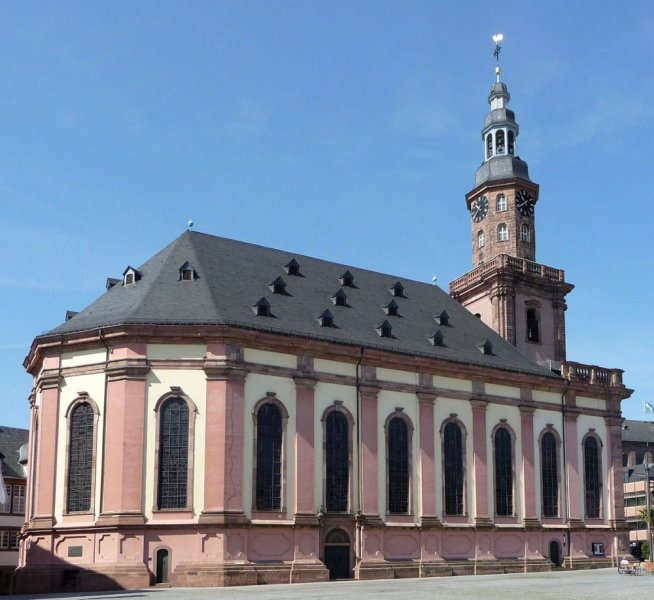 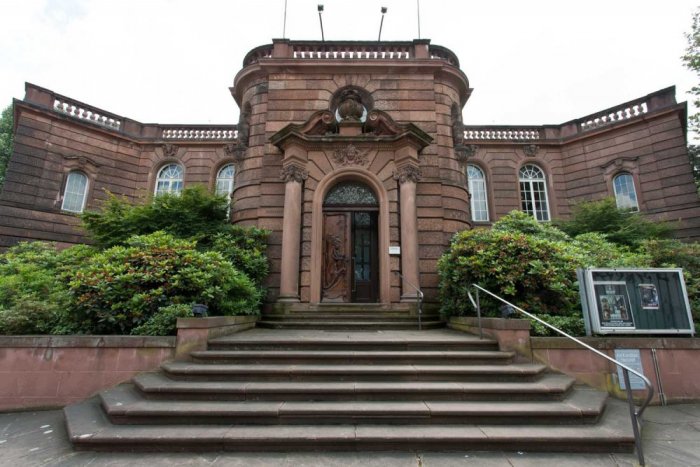 Museum of the Hilshof Art Foundation 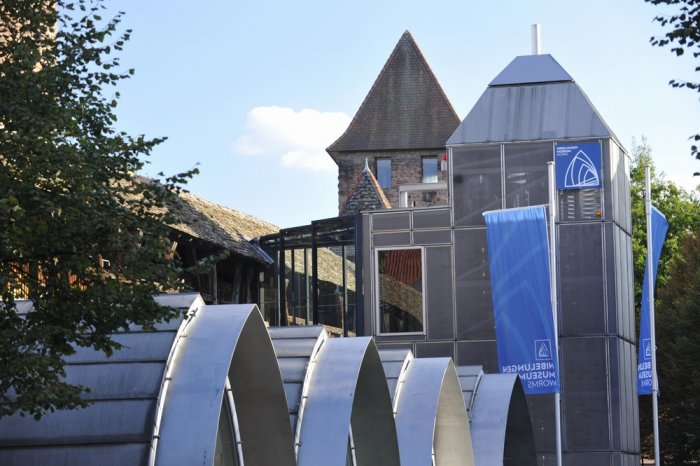 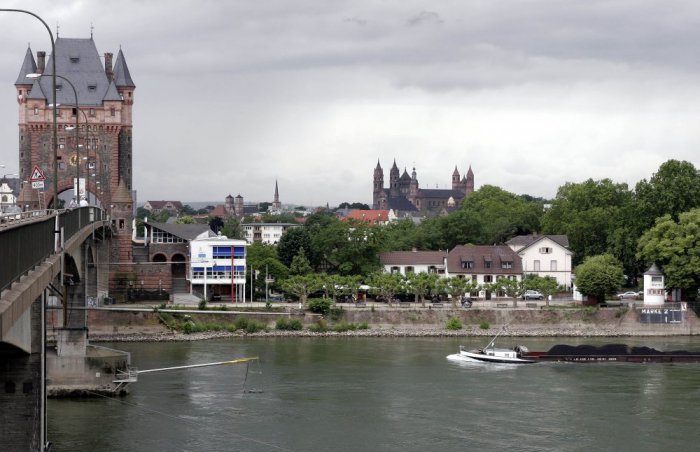 The most beautiful attractions for enjoying tourism in English Windsor