When we want to talk about tourism in the tourist areas of Orlando, Florida in the United States, we must highlight an integrated world of entertainment and fun for all family members. A trip to Orlando will offer many activities that will not tire of it, so get to know us with the best tourist spots in Orlando, Florida.

Orlando is home to the largest exploration wheel on the east coast of the United States, more than 120 meters high. If you want to look eagerly at the city skyline in Florida you should visit “Icon Orlando”, where it has a 360-degree view. You can also dine on this interesting site. The best time to visit is before sunset to get a magical sight during the trip.

A legendary resort known around the world for its international theme parks with superheroes and many others in Universal Studios Studios Park and Adventure Island Park where its visit is a great pleasure not only for children but for all family members. It is also possible to stay in the resort, which saves you time to enter these parks without waiting.

The visitor headquarters at the Kennedy Space Center provides an opportunity for visitors to familiarize themselves with the space world and the alien revolutions in its discovery field. There you will get a realistic simulation of what life is like on the space its astronauts live through interactive exhibitions with modern technology. Among the most important exhibitions in the center are “Space Shuttle Atlantis” and “Shuttle Launch Experience” and others.

Everyone knows this wonderful park and would like to visit it! This park is composed of 4 parks, each of them is characterized by a special theme in addition to two water parks classified as the happiest place in the world! Visiting Orlando without visiting Walt Disney World would be like visiting Paris without seeing the Eiffel Tower, for example, but its 4 parks are “Kingdom of Magic”, “Hollywood Studios”, “Animal Kingdom” and “EPCOT”…

North of Orlando is located “Winter Park” which turns from a place that a few rich vacation go to a wonderful center where a large number of independent stores and world-class restaurants number about 140 gather. After shopping and eating you can spend time in the History Museum Winner Park.

The city of Orlando 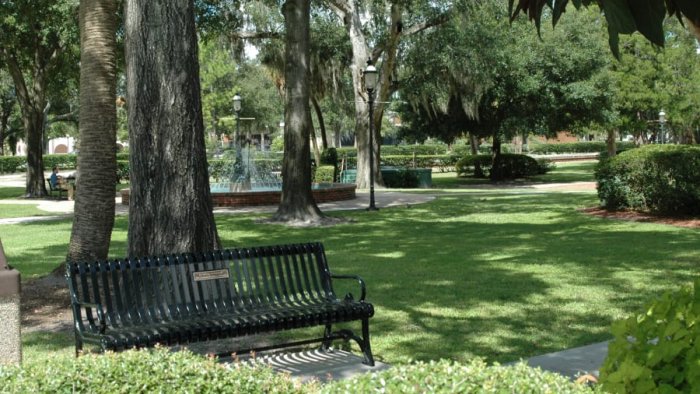 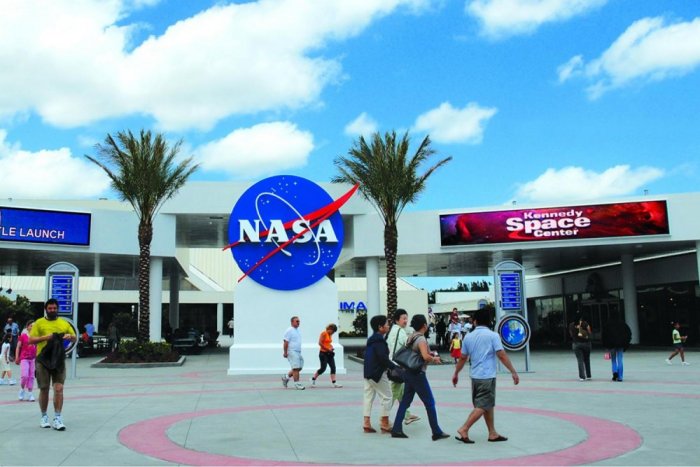 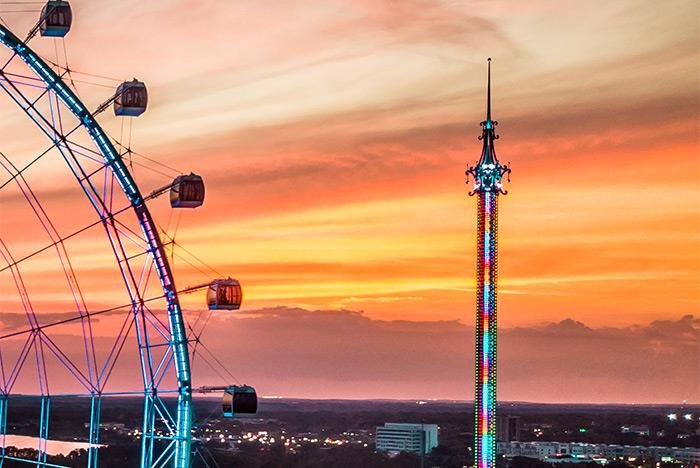 A scene from ICON Orlando

A scene from Orlando 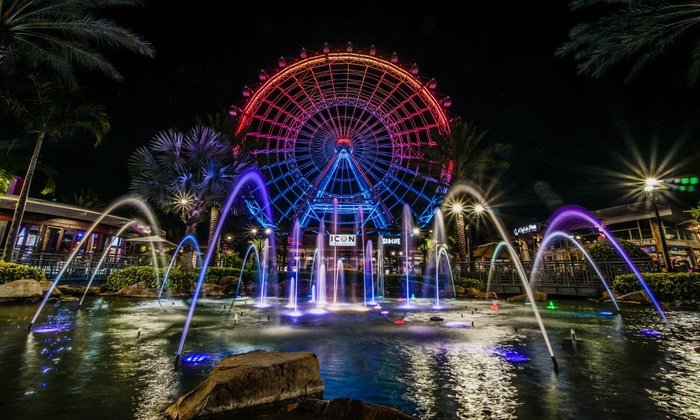 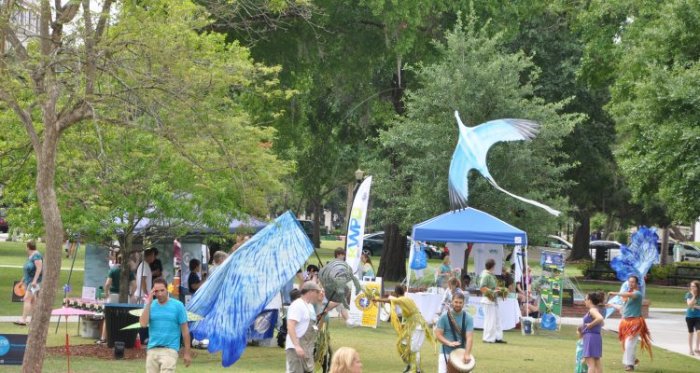 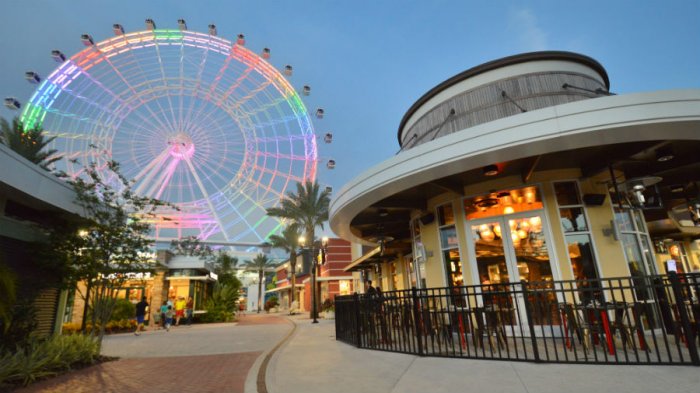 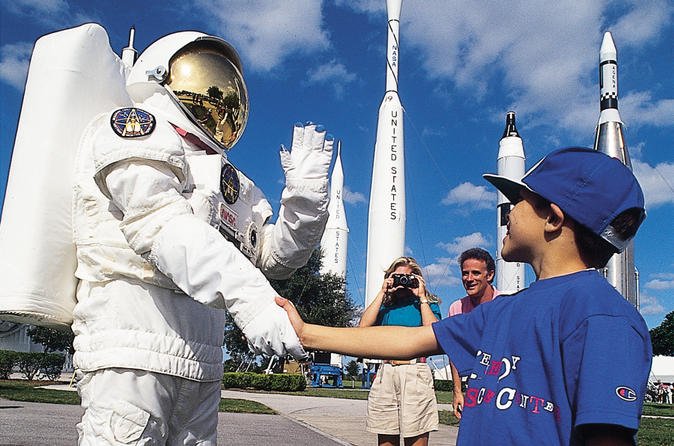 From the Kennedy Space Center 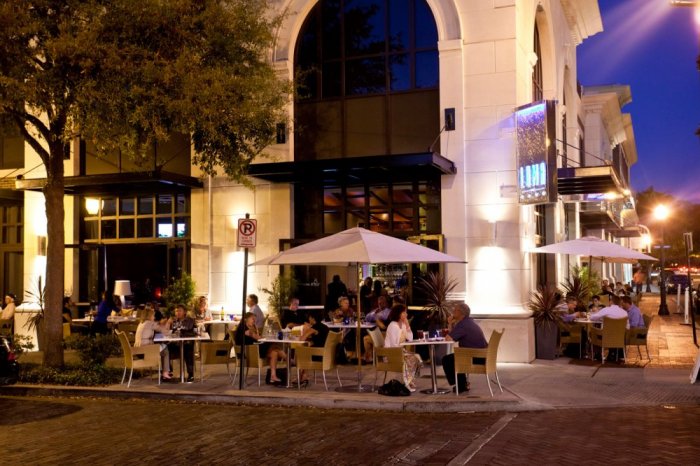 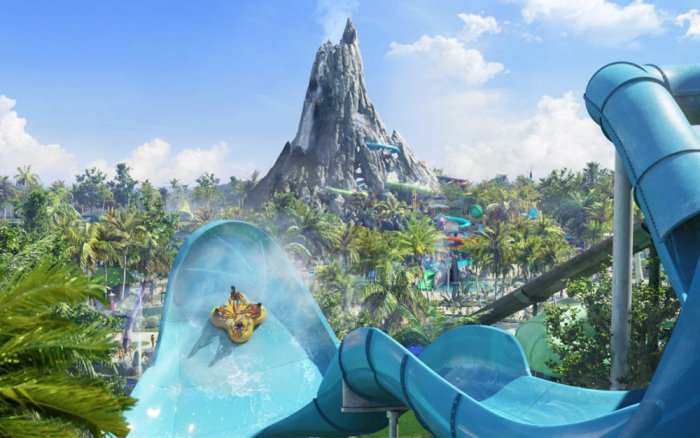 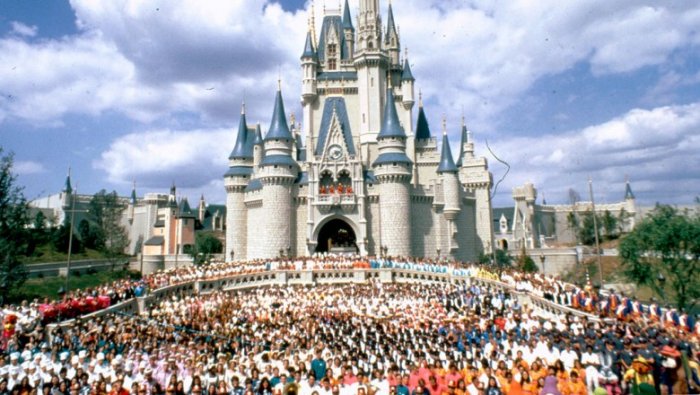 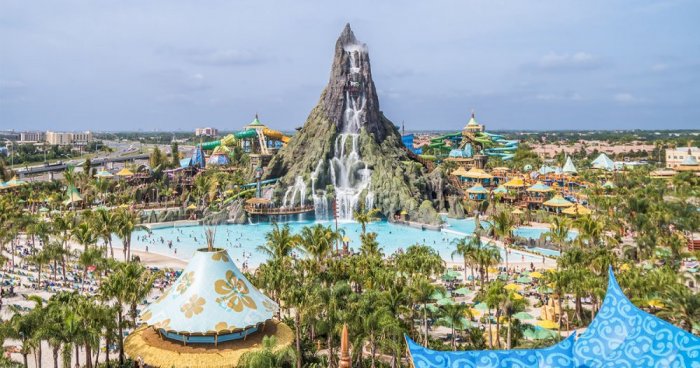 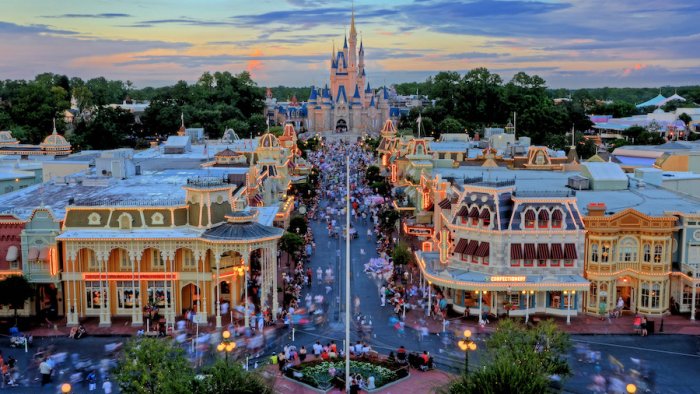