There are many tourist areas in the Al-Jouf region that have attracted the attention of archaeologists and tourists from all over the world and they provide visitors with a wonderful opportunity to spend the most beautiful vacation to explore the farms and the agricultural area of ​​Al-Jouf and visit the archaeological, cultural and heritage sites. All of these tourist areas in Al-Jouf have made them It is a very vital location in the north of the Kingdom of Saudi Arabia, as it attracts tourists to it from every direction, and in order to get to know these tourist areas, continue with us the following article.

The most important tourist areas in Al-Jouf region

Mared Castle or Mared Castle is located in the Dumat Al-Jandal Governorate in the Al-Jouf region and is one of the most famous tourist areas in the Al-Jouf and the Palace is a huge building of raw stone and has four slender towers, the history of the palace dates back to more than two thousand years and the palace is mentioned in the records The Assyrian era, but these texts do not specify the time to build a mureed castle or who built it. The castle is surrounded by walls and built on a high plateau overlooking the ancient city of Dumat al-Jandal; some parts of the castle were rebuilt, but most of its other parts remain the same since ages. Previous. 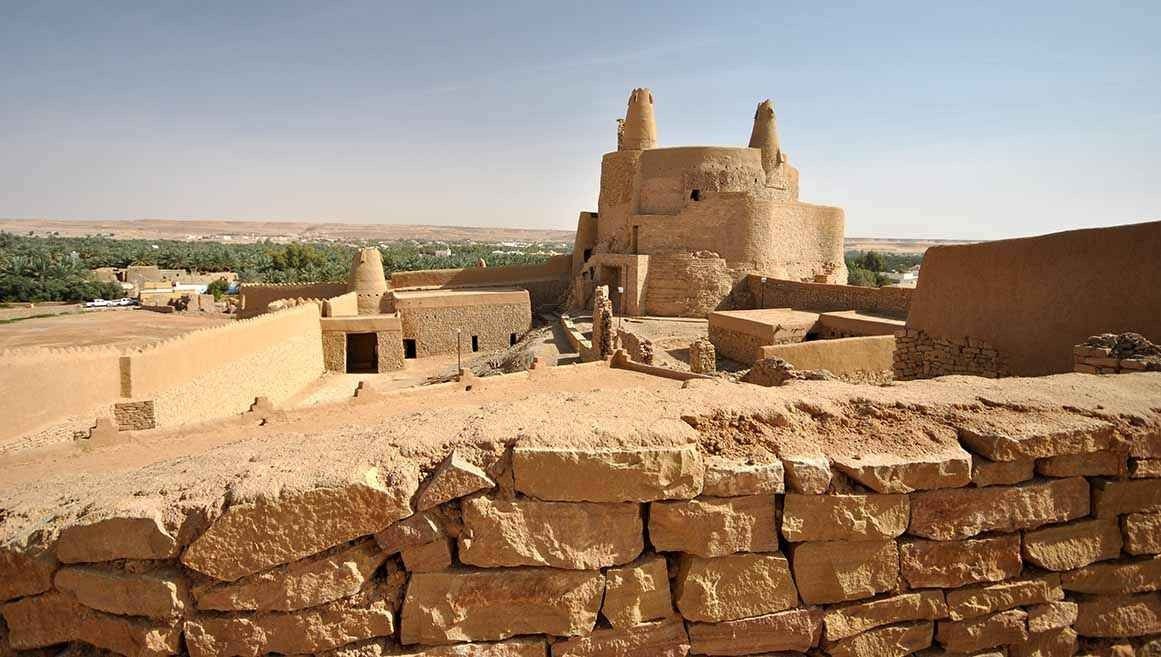 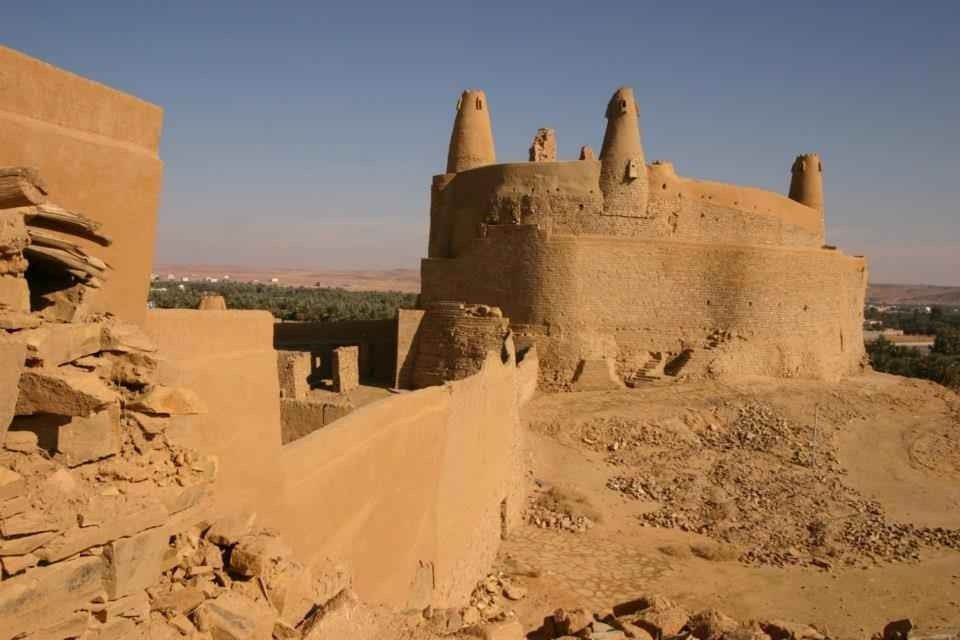 The Omar Bin Al-Khattab Mosque is located in the Dumat Al-Jandal Governorate. The mosque was built from 634 to 644. However, the actual building of the mosque appears as if it was built in a later period, which casts doubt on the fact that the mosque dates back to the age of Omar bin Al-Khattab and Some scholars speculate that it is due to the era of the Umayyad caliph Omar bin Abdul Aziz, and some believe that the mosque was named Bani Amer and is a tribe that settled in Dumat Al-Jandal. The mosque was built of stone and consists of a large courtyard that represents the main prayer hall in addition to some areas The other designated for prayer also has one minaret considered to be one of the oldest minarets of the Kingdom of Saudi Arabia; The prayer hall consists of three rows of stone pillars parallel to the qibla wall. 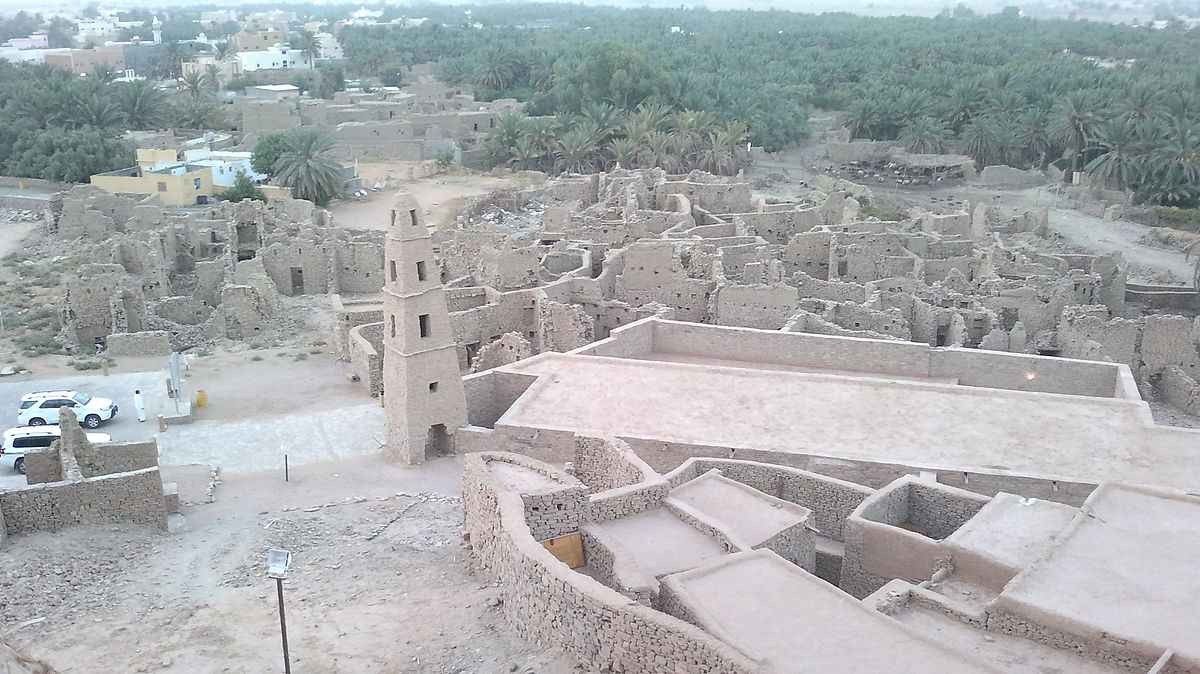 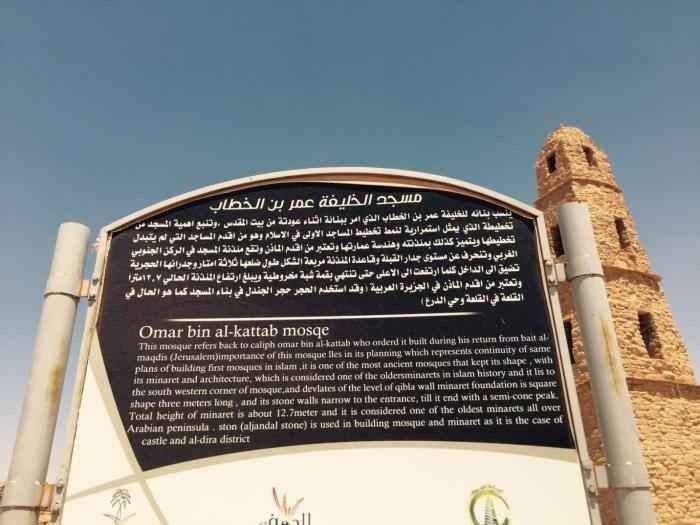 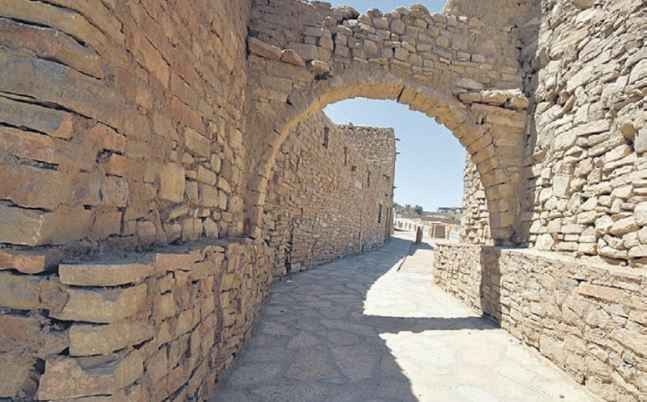 Wadi Al-Sarhan is one of the tourist areas in the Al-Jouf region, which is unknown to many, despite it being an archeological siteImportant in Al-Jouf; it is located in the northwest of the Kingdom of Saudi Arabia, and the valley is known for its many namesThe most likely of the valley names is Wadi Al Sarhan, and according to historians, the name with this name is relative to the Al Sarhan tribe. And it looks like an easy valley as it rises about seven hundred meters above the sea level. Wadi Al Sarhan includes a group of valleys that are consideredFertile and important agricultural areas in the region, and the weather in the Sirhan Valley is excellent, which makes it suitable for cultivating manyVarious agricultural crops and different trees. 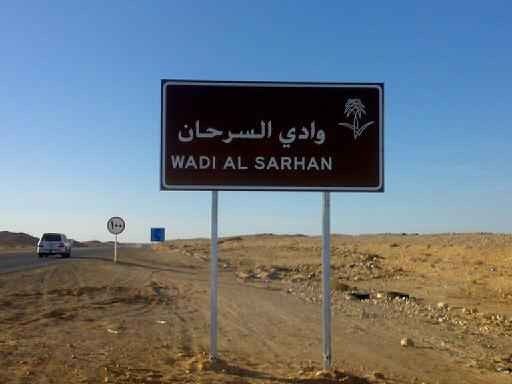 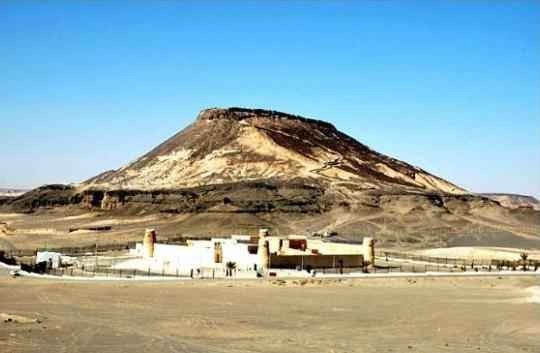 Dumat Al-Jandal Lake is one of the most visited tourist areas in Al-Jouf regionThe only ones in the past for the residents to stay in that region and their continued stay. Tourists go to the lake to enjoy its beauty and stroll around it and in the surrounding areas and the places where the residents stay in the past and knowledgeHow people lived, and the lake is fed by more farm water that flows directly into the middle of the lake, moreWhat distinguishes the lake is its breathtaking beauty and the purity of its waters. It is an amazing natural lake that is not the same in the region. 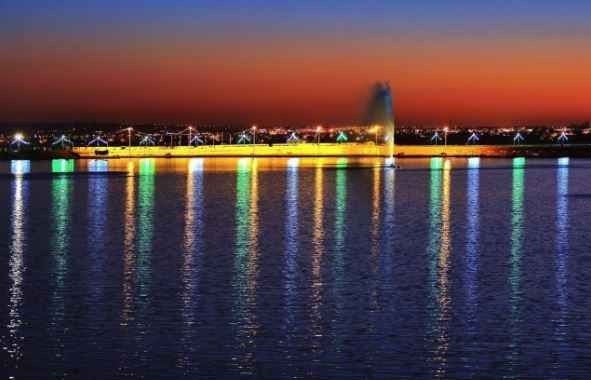 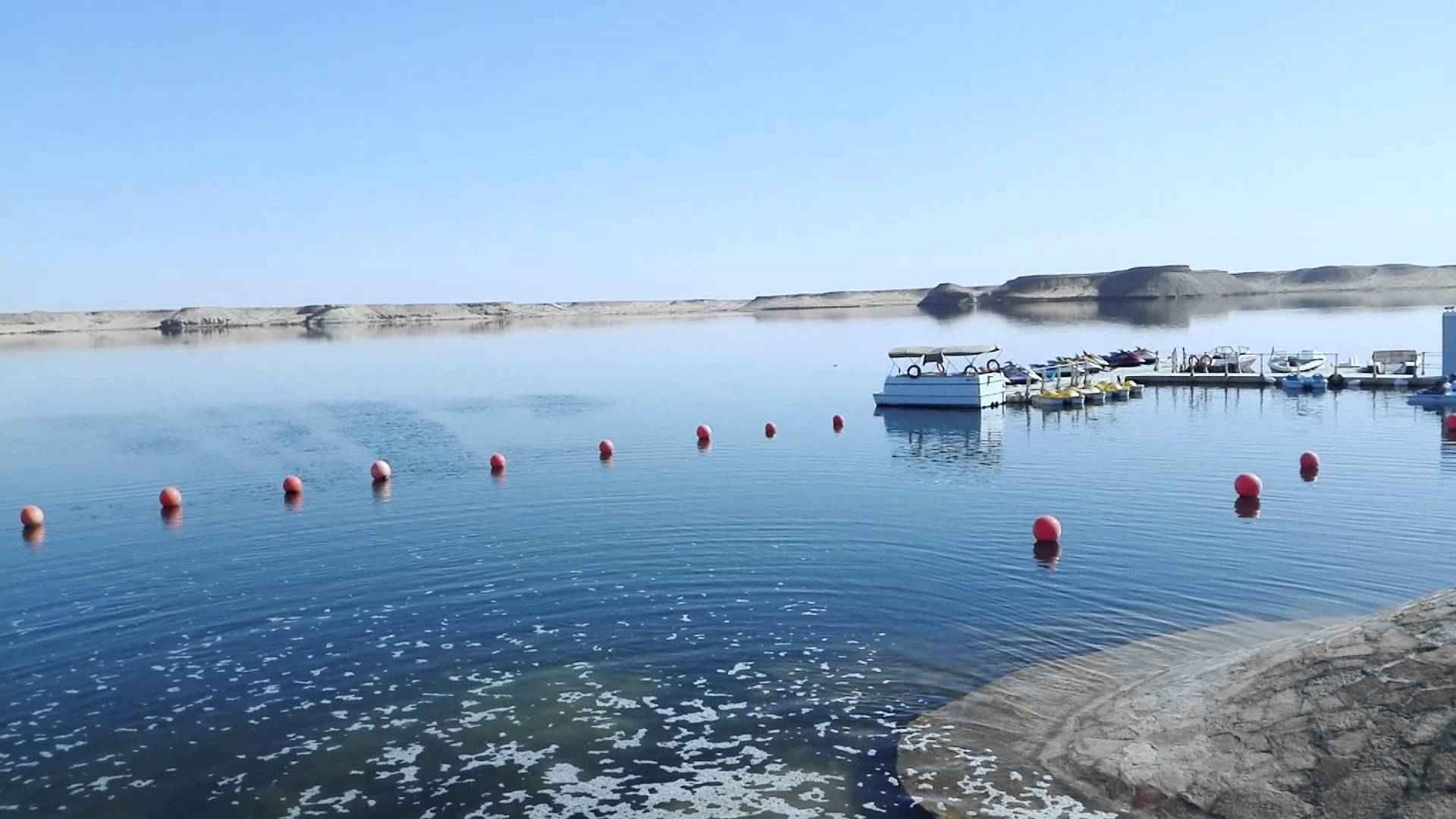 The most important tourist areas in Egypt