Tourist areas in the Italian city of Catania

The city of Catania is located at the foot of Mount Etna on the east coast of Sicily, facing the Ionian Sea.
Catania is one of the largest Italian cities.
The city is famous for its ancient history, and it has many tourist places that attract tourists from all over the world.
It is considered one of the ten largest cities in Italy.
It is famous for its artistic and cultural history, as it contains a group of churches, gardens and theaters.
The following are the tourist areas in the Italian city of Catania:

6 of the tourist areas in the Italian city of Catania:

1- Ursino Castle or “Svivo di Catania” Ursino Castle was built in the thirteenth century between 1239-.
1250 was subordinate to the Kingdom of Sicily which was ruled by Emperor Frederick II.
The castle has a historical role as it was the seat of the Parliament of Sicily, and the castle is still in good condition and comes to it from all over the world. 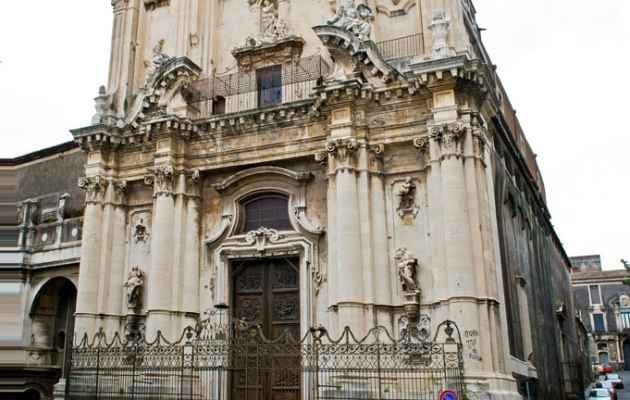 2- The Opera Theater: One of the most famous theaters in the city of Catania, where it is considered as an opera house.
It was built in 1812 and named after the Italian composer Vincenzo Bellini.
It opened in 1890 and the first performance on stage was Wonderful Salt Belletti Norma. 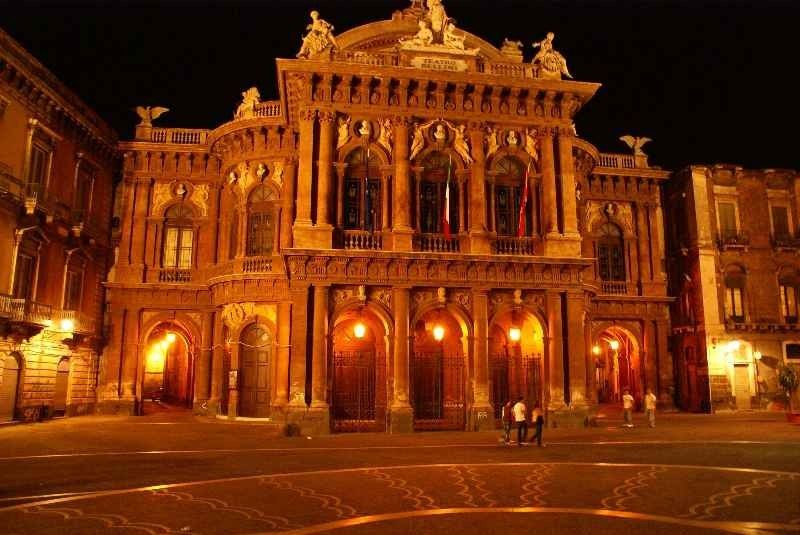 3- Piazza del Duomo: Piazza del Duomo is the center of Catania.
It is the largest square within the city, and was designed by Italian designer Giovanni Battista in the eighteenth century AD.
The square contains a fountain, designed as an elephant and next to the square is a church.

Also read: The most beautiful coastal cities in Italy 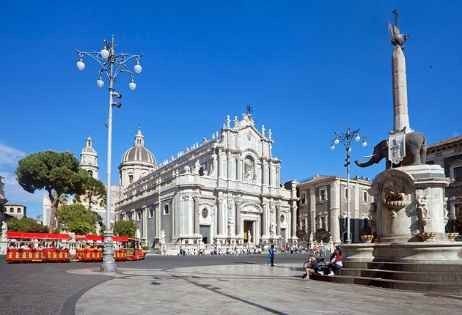 4- Olympic Stadium: The Angelo Stadium is the official stadium in Catania.
Where most of the games that are held within the city are held.
The stadium was built in 1935 and the well-known stadium design was created by Rafael Sierra Leone. 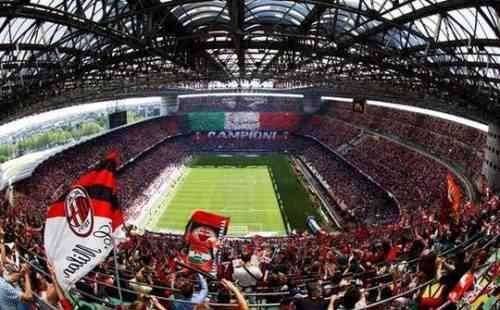 5- Mount Atna:
Its volcanic mountain is located on the east coast between the city of Messina and Catania.
Its height is more than 3000 meters, and its base is more than 140 km.
It is classified as the longest active volcano on the continent of Europe.
In Italy, there is a group of active volcanoes, the largest of which is Mount Etna.
And it is visited by many tourists as one of the tourist areas in the Italian city of Catania. 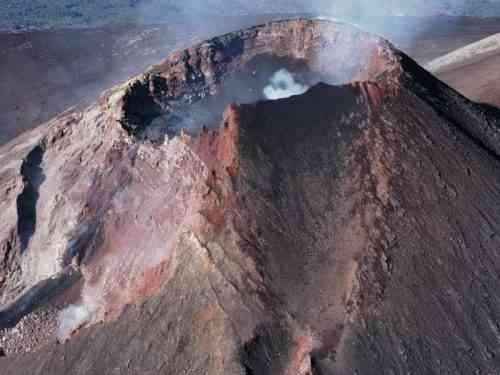 6- Catania Cathedral:
It is considered one of the largest churches in the city of Catania, and belongs to the Roman Catholic community.
The reason for its popularity is that it is the residence of the Bishops of Katanaya.
Its history goes back to the year 1078, and it was built several times due to the earthquakes and volcanoes that the city is exposed to, especially Mount Atna. 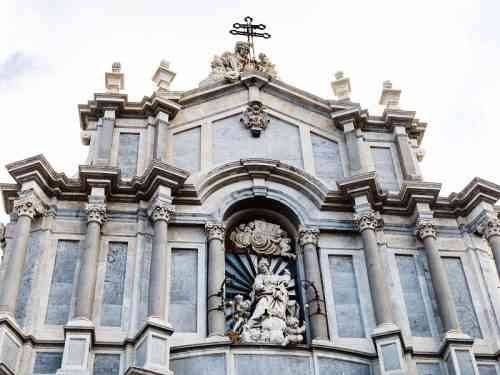 Find out about shopping in Warsaw