The building of Versailles or Le château de Versailles, as it is known in French, dates back to the seventeenth century, after Louis XIV ordered the construction of this impressive palace in the town of Versailles, and the palace consists of three floors in addition to Many of the annexed service buildings, and the palace is famous for its impressive interior design and its main façade estimated at 80 meters in addition to the picturesque gardens. As for the interior design of the palace, it is no less splendid and dazzling than its exterior design, especially as it is decorated with luxurious furniture and invaluable paintings.

The construction of this elegant square, now known as the perfume yard in Versailles, dates back to the seventeenth century, but it was opened for the first time in late 2013 as a yard dedicated to the French perfume industry, and is an ideal destination for those who want to know more about the history of perfumery in France.

There is the King’s Orchard within a 5-minute walk from the Palace of Versailles, near the beautiful St. Louis neighborhood, and the Orchard was originally established to be the kitchen garden of the Palace of Versailles which supplies the royal kitchen in the Palace with various varieties of vegetables and fruits, and the King’s Orchard still contains to this day This is on an impressive array of aromatic spring fruit trees and sunny summer fruit and the most interesting it is still cultivated using seventeenth-century techniques as it was in the past.

It is described as an ideal destination for equestrian enthusiasts or those who want to learn more about equestrian sports and arts of all kinds, and the academy is one of the few places around the world that teaches equestrian art shows, as well as taming horses and other skills related to equestrian sport, besides that the academy teaches Traditional Japanese fencing, dancing and archery.

If you are looking for the best local food markets in Versailles where you can find the best and finest types of fresh food in the city, you should go to Notre Dame Market and Les Yale market, both of which are open markets in which you will find a large variety of cheese, fish, fruits, vegetables and other French food. Local.

The construction of the Royal Opera House in Versailles was completed in 1770, just in time for Marie Antoinette and Dauphin of France, and is considered one of the most beautiful opera houses in Europe, and is famous for its exquisite exterior design and dazzling interior design.

It is one of the famous historical monuments in Versailles and a place worth visiting for the air of tennis games and those who want to know more about this game that has spread widely in the British royal court. The historic Racquet Stadium in Versailles is also known as home to an impressive array of artifacts and busts. 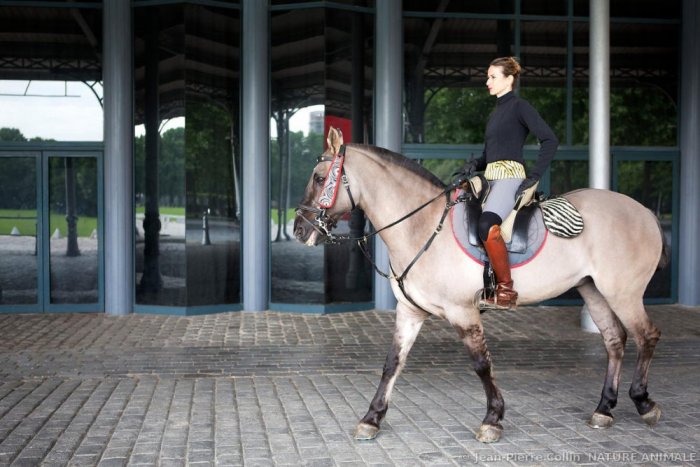 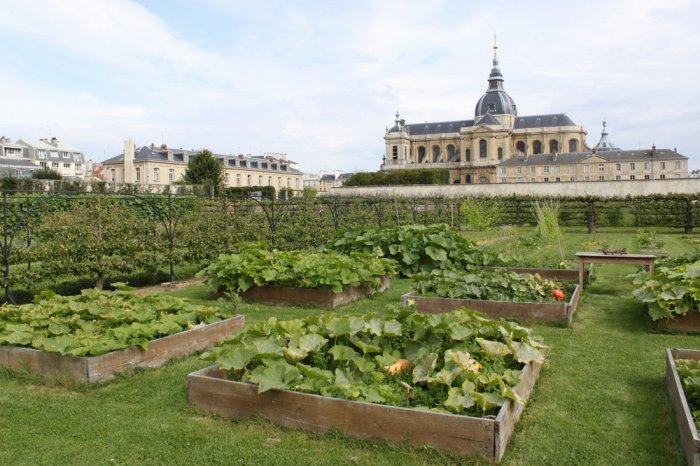 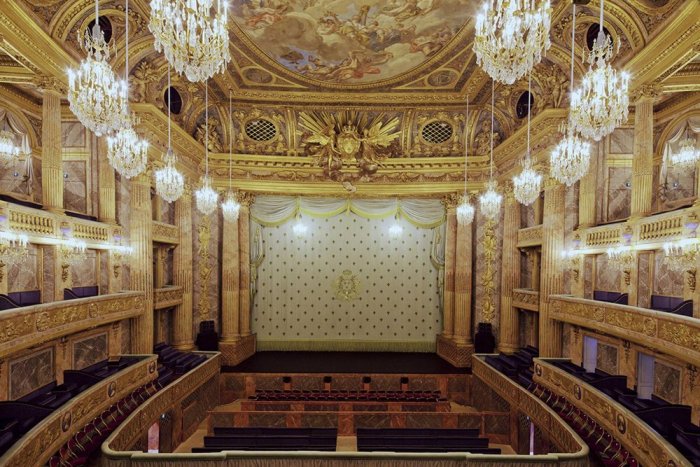 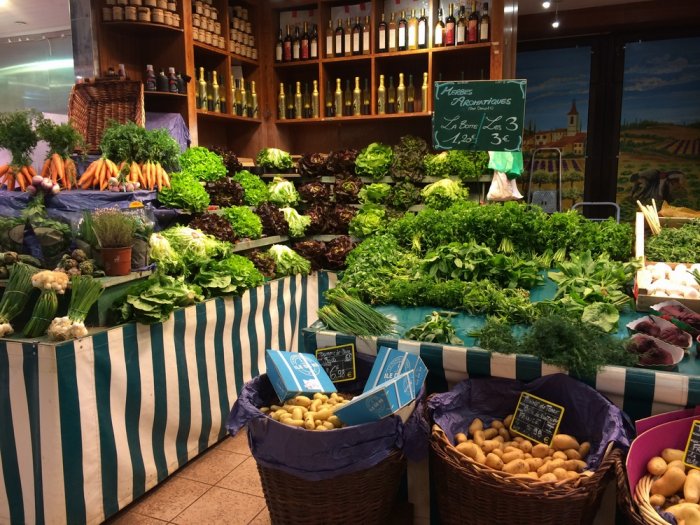 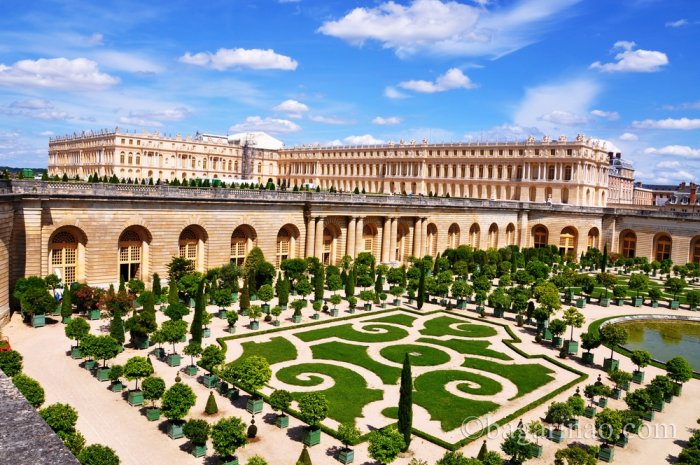 French Versailles, a small French town in the north famous for one of the most famous tourist attractions, the Palace of Versailles 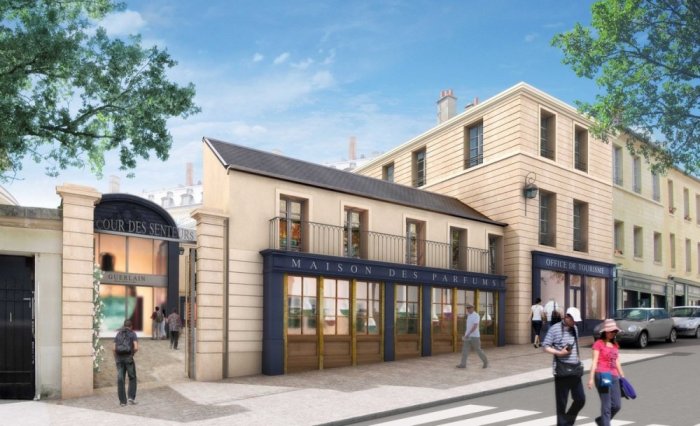 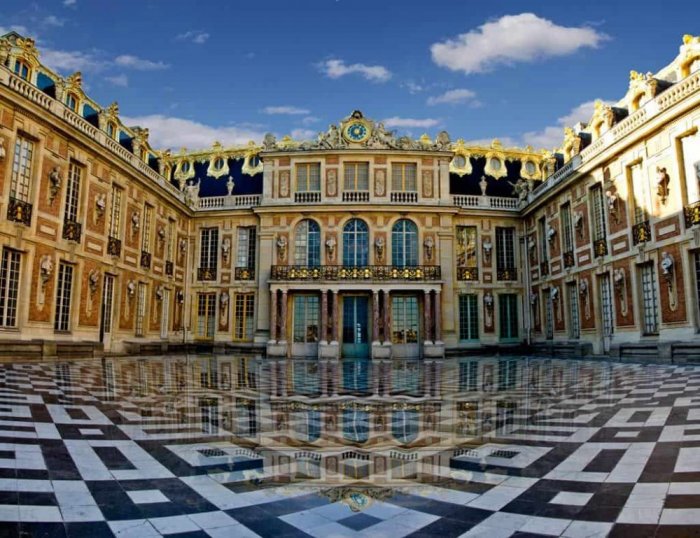 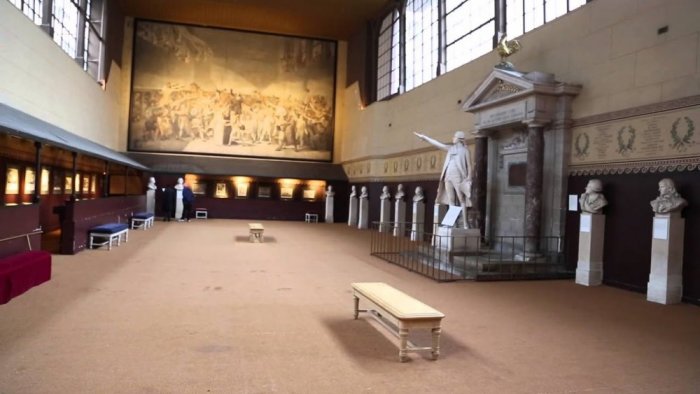