Tourist cities in Britain have a single or varied tourist character 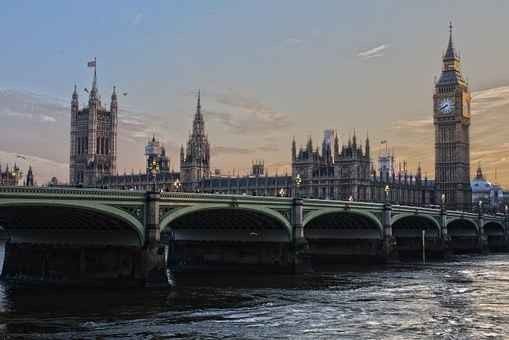 There are a large number of tourist cities in Britain, with tourism varying between cultural, sports and recreational. It is of a special nature that distinguishes it from the rest of the other European cities, and we will be unique in this article by mentioning some of these cities.

The best tourist cities in Britain

Here we will talk about some of these cities and the most prominent landmarks in them. 1- London 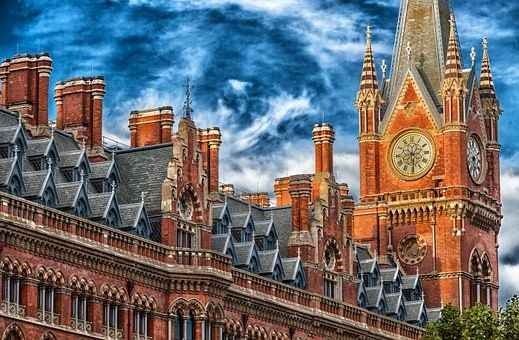 London is the city of fog, the city of fog, or so it is called because the fog hangs over its air most of the year, which gives it a special atmosphere that differs from the rest of the cities. London is one of the largest cities in the world, not just Britain, with a population of about 8 million people. London is distinguished by its many tourist and cultural attractions. Among the most famous tourist attractions is the architectural masterpiece, the Tower of London, which is located on the River Thames. Also, the famous Big Ben watch, which is a symbol of the Kingdom, so how can you visit Britain without seeing the country code? As for the most famous cultural museums in the country, it is the British Museum, which includes a large number and a variety of artistic and cultural artifacts. The Taste of London Festival, which takes place for 5 days each year, is one of the most prominent tourist attractions in London. 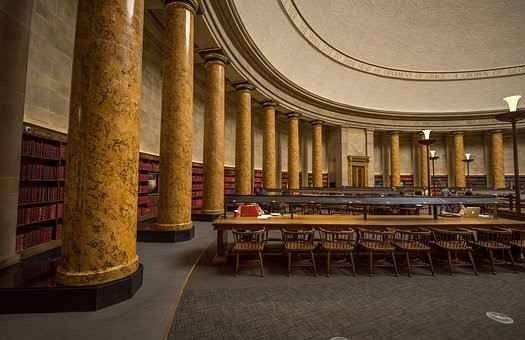 It is one of the best tourist cities in Britain and is the first cultural, sports and scientific center in it. It has a large number of museums, offices and tourist attractions. It also has the largest universities and famous sports clubs. Manchester also has easy navigation, which allows you to visit the largest number of its attractions easily. One of the biggest attractions is The John Rylands Library, which is more like the Harry Potter Library that contains a large number of documents. There is also the Scientific Museum The Great Museum of Science & Industry, which distinguishes Manchester, contains industrial and scientific models that open the minds of visitors, as well as a special market for souvenirs and a cafeteria allowing visitors to rest in, which gives the visitor a comfortable impression of the place. In short, Manchester is the cultural and sporting capital of England.

Read also: How to save your money when traveling to London 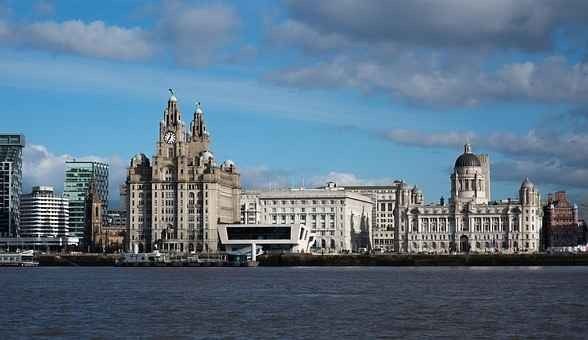 Illustration of Liverpool Port, a word that means a lake with muddy water, as this city has the second largest port in Britain, and there are a number of museums and important tourist attractions in Britain, where there is the Walker Art Gallery. Besides some paintings of other artists. There is also the Merseyside Maritime Museum, which contains a large number of marine artifacts, it is a place that loves navigation and sailing. In short, the tourist cities in Britain have many and varied forms, each city has a large number of different tourist places. God willing, for each city with its different features in the upcoming articles.

The best outlet markets in London