The 6 best activities at the Schilthorn Interlaken Switzerland Summit

The 7 most beautiful beaches in Cape Verde Islands

Traveling is an opportunity to see and explore the world, but it is not only limited to sightseeing, famous historical buildings, etc., but it can also be an opportunity to learn more about other creatures, and that is by choosing a tourist destination that is closely related to wild animals, which it will be impossible to see in Our habitat is like a herd of camels in Australia, sharks in Fiji, wild turtles on the island of Nevis in the Caribbean.

Tourist destinations that are famous for being an ideal place for those who want to see wild animals, will only give you the opportunity to see a group of amazing water and wild creatures in their original environment and what is like living in their world, and the best of this kind of trips is that they come in different levels of activity: Some of them include a lot of physical activity and adrenaline (such as mountain gorilla tracking and observation trips in Uganda), others are much more relaxing and less moving (such as watching blue-legged marine poopy birds in the Galapagos Islands), while others will be a great experience for children (Such as swimming with dolphins in Mexico), Come with us to get to know a group of wonderful tourist destinations for those who want to see wild animals up close:

Observing and feeding giraffes in Kenya:
Would you like to wake up to find wild long-necked creatures looking at you through your bedroom window? If you are, then you should go to stay at the “Giraffe Manor” hotel in the Kenyan capital Nairobi, where herds of giraffes roam freely around the hotel and then return to their home in the nearby forest that occupies an area of ​​140 acres, it is worth noting that the hotel organizes exploratory tours of the regions Nearby and during these tours you can approach more and feed the giraffes.

Surveillance elephants in Sri Lanka:
Learn more about the huge friendly elephant animals by watching them eat, bathe and play in the “Pinnawela” shelter, and to see more you can go to visit the “Yala” National Park near the elephant shelter and there you will see a large variety of wild animals in their original environment, including monkeys , Deer, leopards, sloths, bears, and wild boars.

Sea turtle tracking trips on Nevis Island in the Caribbean:
If you go to Nevis Island in the Caribbean Sea, be sure to participate in one of the night tours to track turtles, which are trips organized by the “Four Seasons Nevis” under the moonlight from nine o’clock in the evening in which hotel guests go with a tourist guide to follow turtles. All the way to where you stay nests, and during these trips you can learn a lot about the patterns of sea turtle migration and the methods that they use to maintain their safety, in addition to that, the “Four Seasons Nevis” hotel organizes for its guests additional trips to learn more about wildlife on Nevis Island, including riding trips Horse and wandering in Nearby areas, fishing trips in the deep sea, cruises monitor and keep track of the monkeys and prepared than in this island to prepare the population of the island.

Read:Islands in the Pacific Ocean

Observing mountain lions in Patagonia, Chile:
The Patagonia Natural Region is one of the most famous natural areas in South America and in Chile, and one of the most frequent times for tourists to visit Patagonia is that time from May to September, which is the season of seeing mountain lions where in this season llamas land from hills to avoid Snow and gather near water bodies, and here the Black Andes Mountains begin to track their prey from the llamas and then begin to chase them in a dazzling scene that often happens in the middle of the day, the company “Quasar Expeditions” organizes many safaris to see the Black Andes mountains in addition to a large group of Other animals such as foxes, armored animal, etc. The company organizes safaris in the famous “Torres del Paine” National Park in Chile. 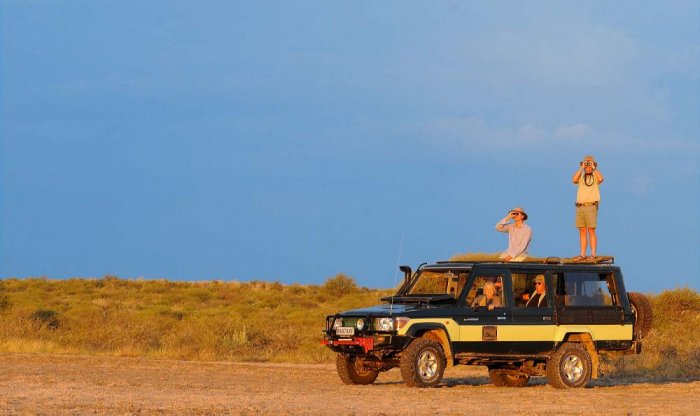 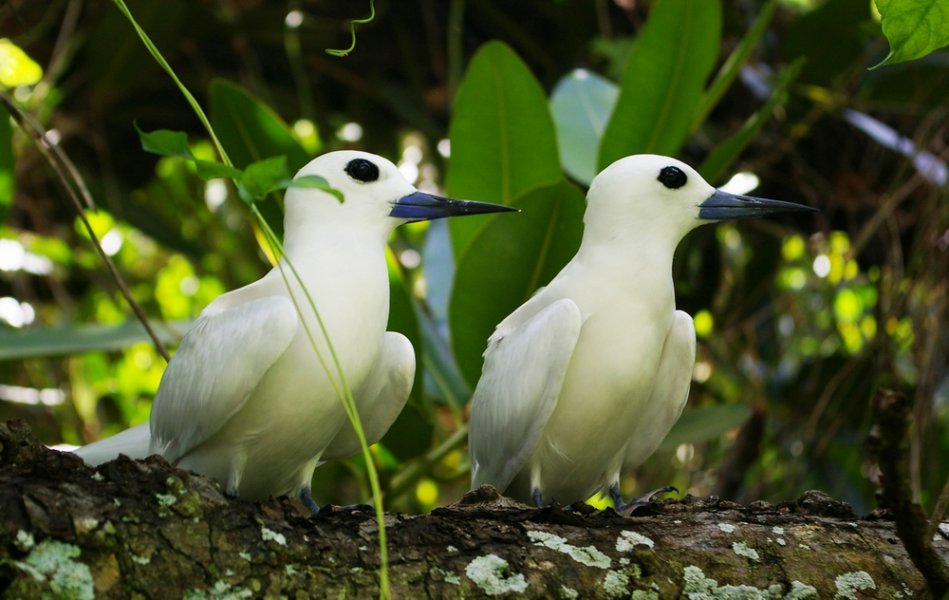 Watching the blue-legged marine poby birds in the Galapagos Islands 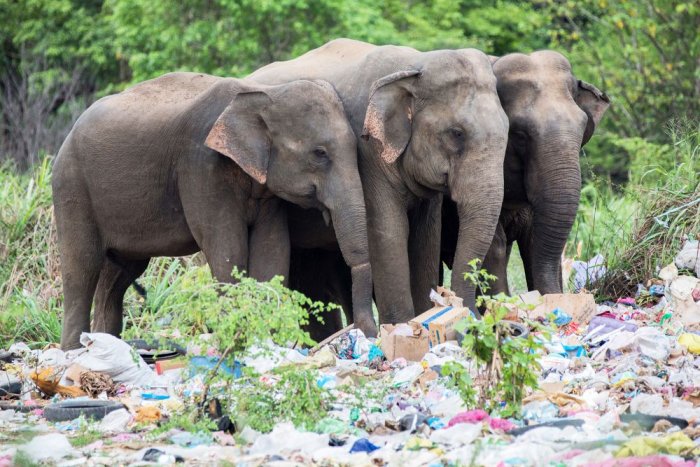 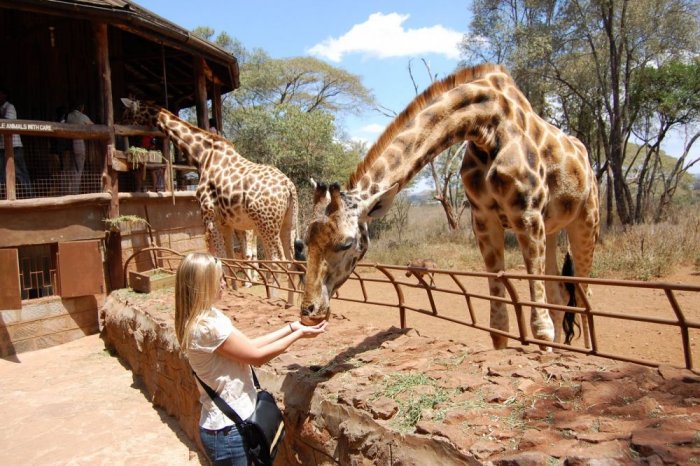 Observing and feeding giraffes in Kenya 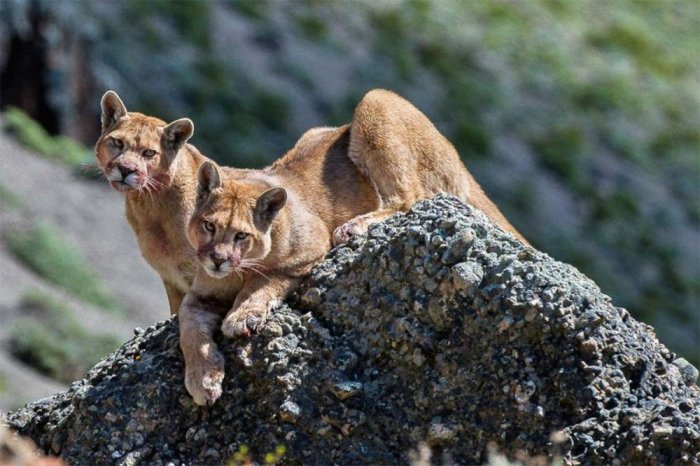 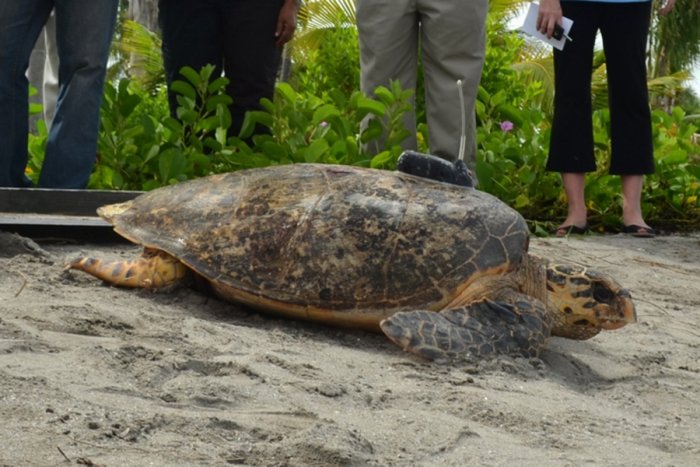 Tourist destinations that you should visit once in your life

Stunning national parks and parks from all over the world

The most important landmarks of Madrid

What is the capital of Belgium

The most important 6 tourist places in Fujairah, Emirates

The names of the most famous streets of Amsterdam

What is the capital of Bulgaria