Tourist destinations in Spain not known to many

Spain welcomed 75.3 million visitors last year, and experts expect that this number will increase during the year 2020, but this does not mean that you remain stuck among huge crowds of tourists everywhere in Spain, as the truth is that there are many wonderful tourist destinations that are rarely visited. Tourists because of its lack of popularity among international tourists, although it is no less impressive than other famous landmarks in Spain.

Come with us to get to know a group of wonderful tourist destinations that many of Spain’s visitors do not know:

The town of Jafranc – Catalonia:

Yafranc is quieter, leafier and less crowded compared to many other coastal towns, especially during the height of the tourist season in Spain in July and August, and it also contains many wonderful tourist facilities.

Segovia and Salamanca – Castile and Leon:

Segovia and Salamanca are two adorable cities in the province of Castile and Leon, the city of Segovia is about 30 minutes away from Madrid by fast train, and the city contains many distinctive historical and tourist attractions, including the Segovia canal, a water channel that dates back to the Roman era, and there is also Segovia Cathedral, a palace Saghoubia is built on a cliff and its construction dates back to 1122 and is part of the ancient city of Saghoubia, which is a World Heritage site in Spain.

In the west of Segovia there is the city of Salamanca, which was founded in the third century AD, which is located only 200 kilometers from Madrid, and can be reached by car in about an hour and a half, and the city also contains many wonderful historical and tourist attractions in addition to a world heritage site in Spain, the city is also an ideal destination for shopping enthusiasts as it contains more than 4000 fashion stores, souvenirs and crafts.

Extremadura is located in western Spain with its capital, Merida, bordered to the west by Portugal, to the north by Castile and Leon (where the cities of Segovia and Salamanca are), to the south by the Andalusia region (where there is the Alhambra Palace, the Cathedral – the Mosque of Cordoba, the Palais de la Moura), and to the east the Castille Region – La Mancha, where there are many historical monuments, including the Alcázar de Toledo and the Toledo Cathedral, and the Extremadura region is especially famous as an ideal tourist destination for nature lovers and wildlife as it contains many nature reserves and national parks.

The town of Vivero is located in the northwest of Galicia (where the Hercules Tower is a world heritage site, the Cathedral of Santiago de Compostela, the group of Cíes Islands), and the locals and visitors to the town of Vivero often use the town as a starting point to visit the coastal towns in the Spanish northern coast which are far from The town is no more than an hour by car, you can also enjoy spending time on one of the wonderful beaches in the town around the Bay of Vivero, which is surrounded by hills covered with pine trees and camphor, and the town’s most famous beach is “Covas”, the main beach in the town.

Vitoria-Gasteiz is located in northern Spain, which is the capital of the Alava province of the Basque Country and is home to many famous vineyards in Spain. It is also famous for being an ideal place for hiking and walking in the charming nature and away from the crowds. Vitoria-Gasteiz is also home Many historical attractions and magnificent tourist destinations include the “san vicente mártir” church, the Artium Museum of Art, and the “Fournier de Naipes” museum. 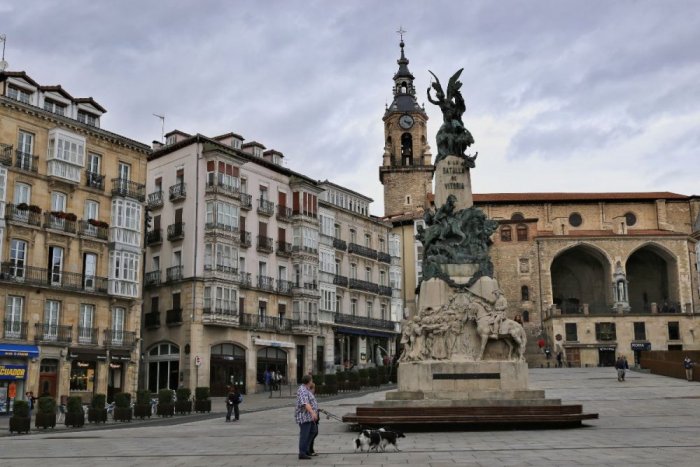 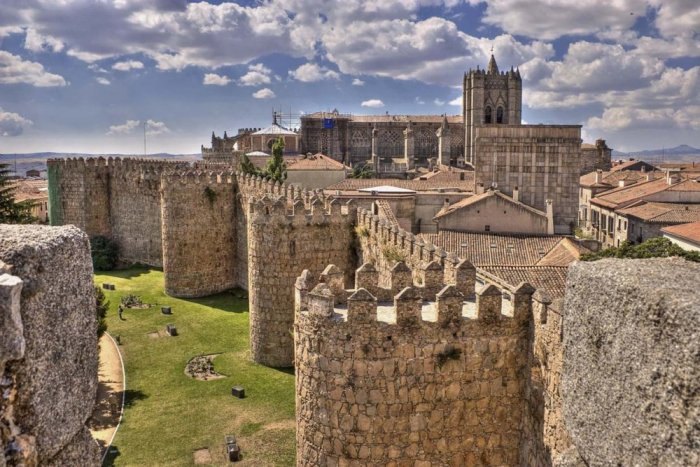 Segovia and Salamanca – Castile and Leon 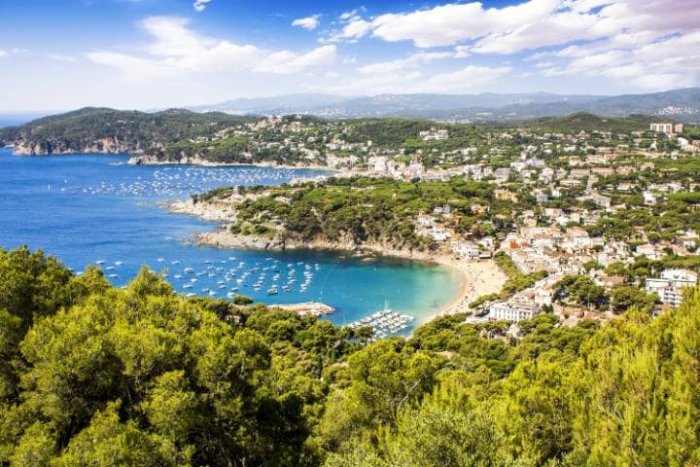 The town of Jafranc – Catalonia 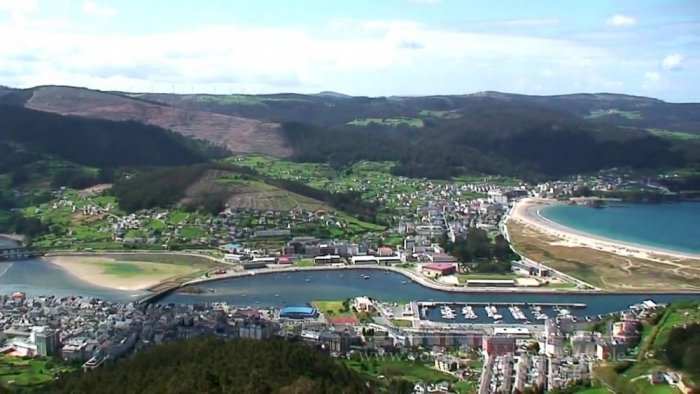 The town of Vivero – Galicia 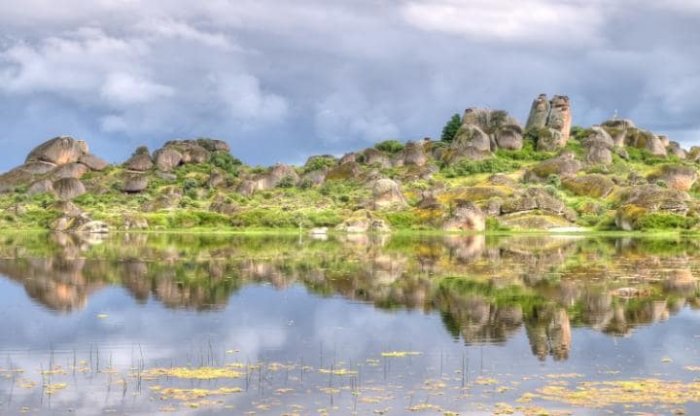 The museums in Vienna … cultural entertainment for all families