How to get to Dubai International Village by metro

Top 5 activities in the Riyadh Zoo

The best time to travel to Sharm El Sheikh

Cinematic films not only provide us with many stories of excitement, suspense, adventure or wonderful romantic stories, but also take us on trips to a group of the most famous and most beautiful tourist destinations in the world and many famous films are also a great source of inspiration for obtaining endless ideas for your vacation Time on the beautiful sandy beaches of Hawaii that we saw in the movie “Blue Crush” and even enjoying the amazing sights of Mexico and Greece which are in the wonderful movie “The Sisterhood of the Traveling Pants”.

Come and get to know the most beautiful tourist destinations that are inspired by famous movies:

This movie is about North Shore, Hawaii, about the story of the young girl Ann Marie who works hard for a better life. The movie continues Ann Marie’s daily life and her favorite hobby in surfing on the charming beaches of Hawaii with her friends and meeting with one of the heroes This sport and their love, during the events of the film you will see a group of charming sandy beaches and clear waters.

Read:Escape the cold and rain to these amazing beaches in the dead of winter!

“The Sisterhood of the Traveling Pants” movie:

The movie tells the story of four very close friends who are Bridget, Lena, Carmen and Tippie, and are directed by Blake Lively, America Ferrera, Alexis Bledel, Amber Tamblyn and the story of the first summer vacation that four of them have to spend Away from each other for the first time, but the four of them remain in contact in one way or another through jeans that they pass on among themselves. Bridget travels to Mexico and Lena to Greece, and the scenes travel with them to the famous tourist countries and see the sights in each of them while both Carmen and Tepe enjoy spending Wonderful summer vacation in Umm South Wicca, the movie images in the state of Baja California in Mexico, South Carolina, Greece, Bethesda, Maryland.

Honeymoon destinations will give you the best memories of a lifetime

In this film that was filmed on the coast of New England, the director of the movie Wes Anderson succeeds once again in presenting a wonderful story that makes the viewer hold his breath until the very end. The film tells the story of two young adults in the prime of life, Sam, who is a scouting person in the camp “Ivanhoe” And who falls in love with his girlfriend, correspondent Susie Bishop, who lives in a nostalgic old house known as “the house of the end of summer,” along with the wonderful romantic story, the film features scenes from the coastal region and enchanting natural areas of New England.

The film that was shot on the island of “Amity” tells the story of a terrible danger facing citizens and vacationers in a small and beautiful island after being attacked by a sudden attack by white sharks. Extensive fame among teenagers and young audiences, and it represents a wonderful summer adventure aboard a beautiful island with charming sandy beaches. In the real world, you will find beautiful beaches as they appeared in the movie, but without the frightening invasion of sharks.

Many films talk about summer holidays for young people and teens on beautiful beaches and in beautiful coastal areas, but what about summer holidays for those who are older? The movie “Best Exotic Marigold Hotel” tells the story of a group of retired British citizens and their lives inside a wonderful Indian hotel in the charming Indian state of Rajasthan, which means their name “Land of Kings”, which is the largest state in India and is located on the border with Pakistan, this film tells about a period Beyond retirement and life in India within an interesting comic frame.

The best honeymoon vacation destinations in 2016

Read:The most beautiful streets and squares in Athens

There is nothing better than watching Audrey Hepburn in the role of a princess who spends a wonderful summer vacation and an exciting adventure in the italyn capital, Rome, which is one of the most beautiful capitals in the world, the film also includes a wonderful love story facing many challenges and a wonderful trip amid a group of The most beautiful sights in Rome that will make you start planning your next summer vacation in Rome while you watch the movie while you are sitting on the sofa inside your house. 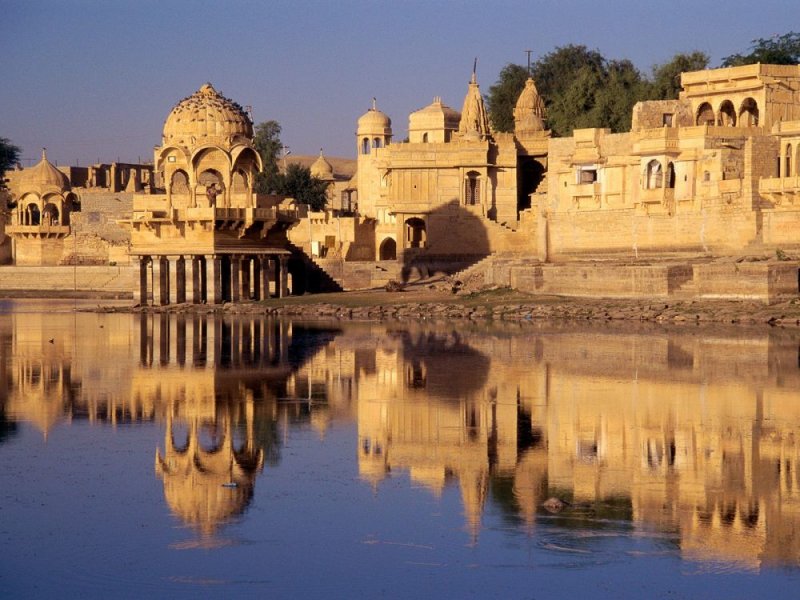 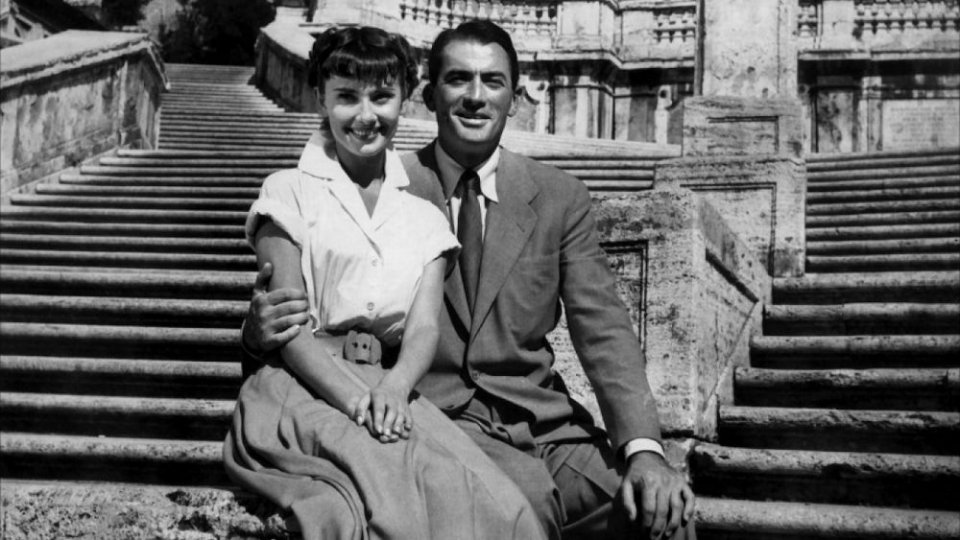 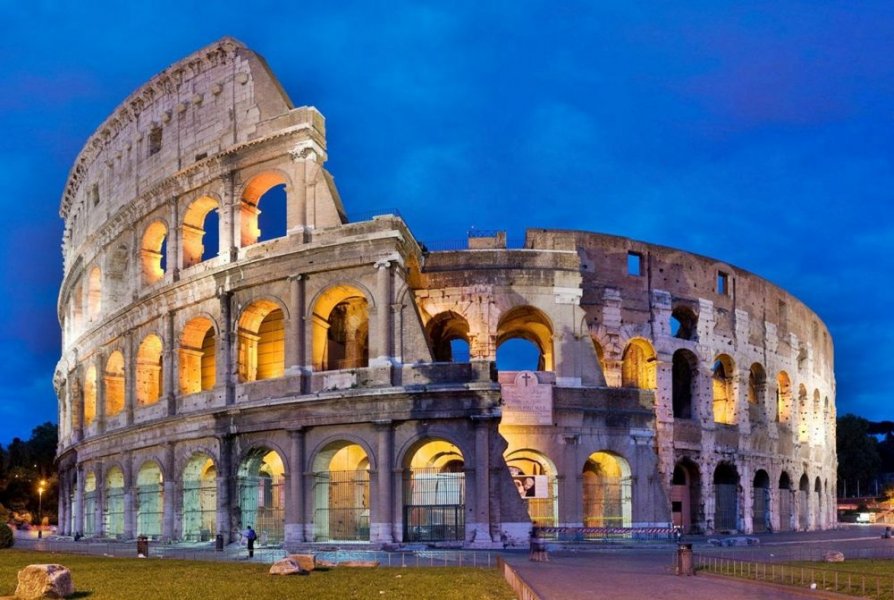 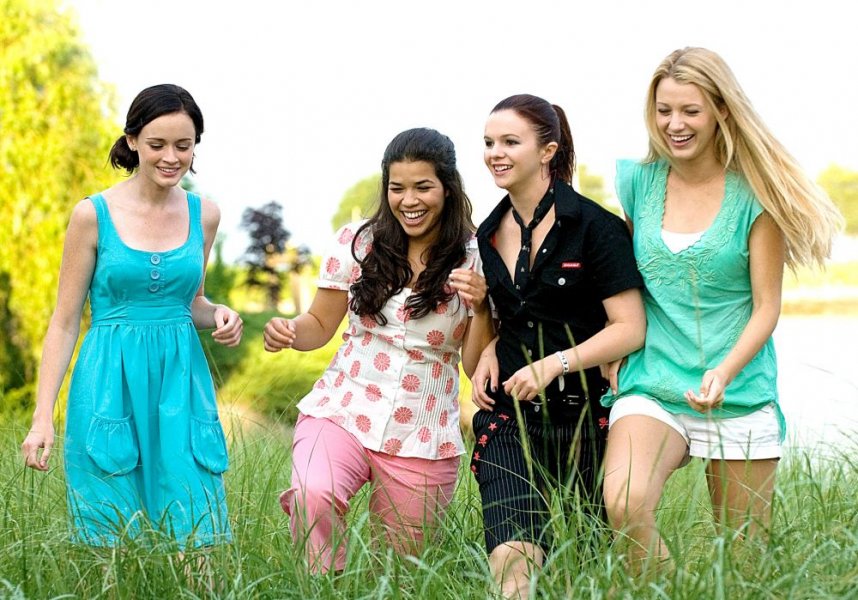 The Sisterhood of the Traveling Pants 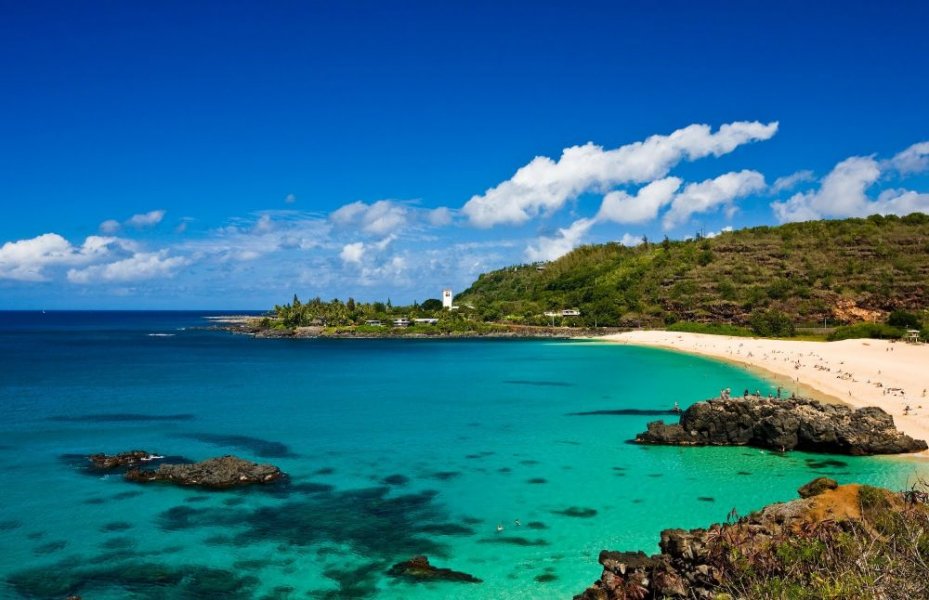 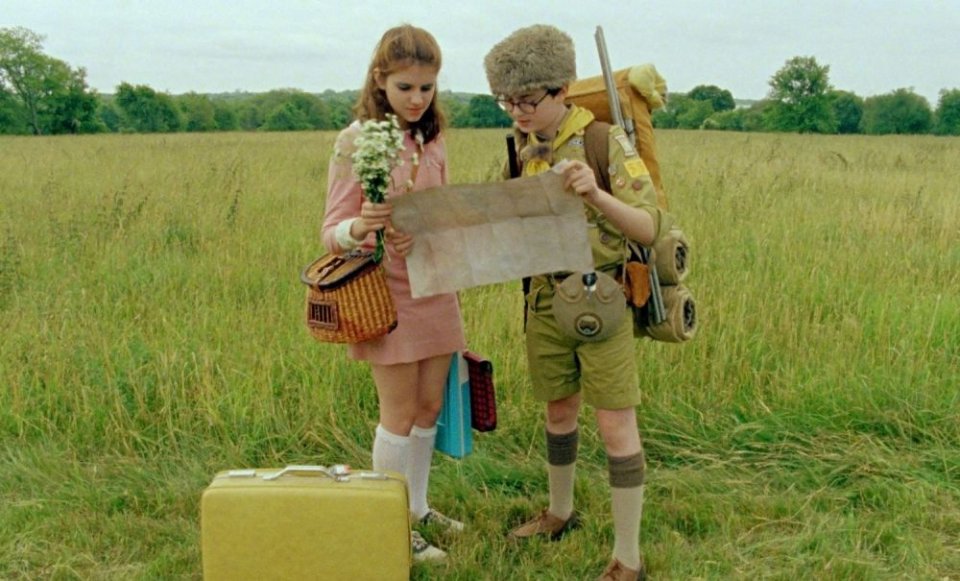 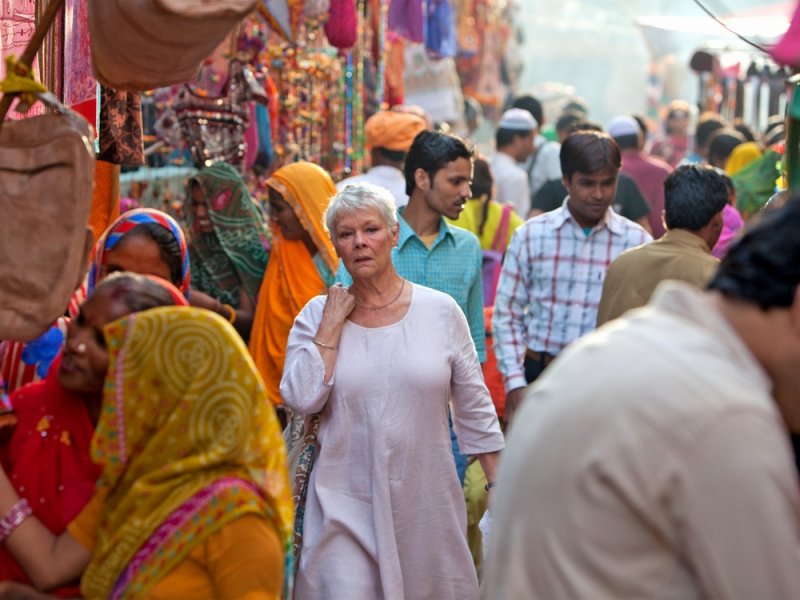 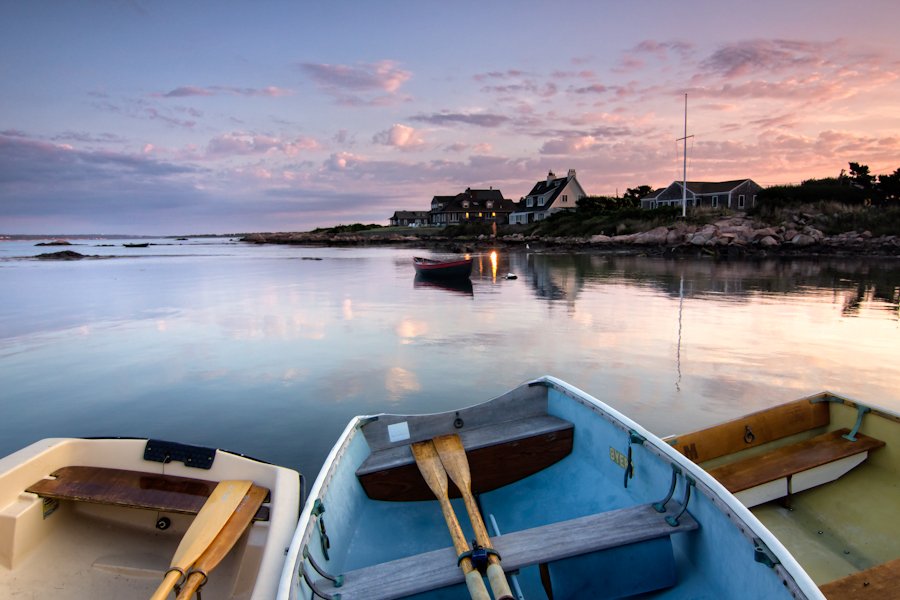 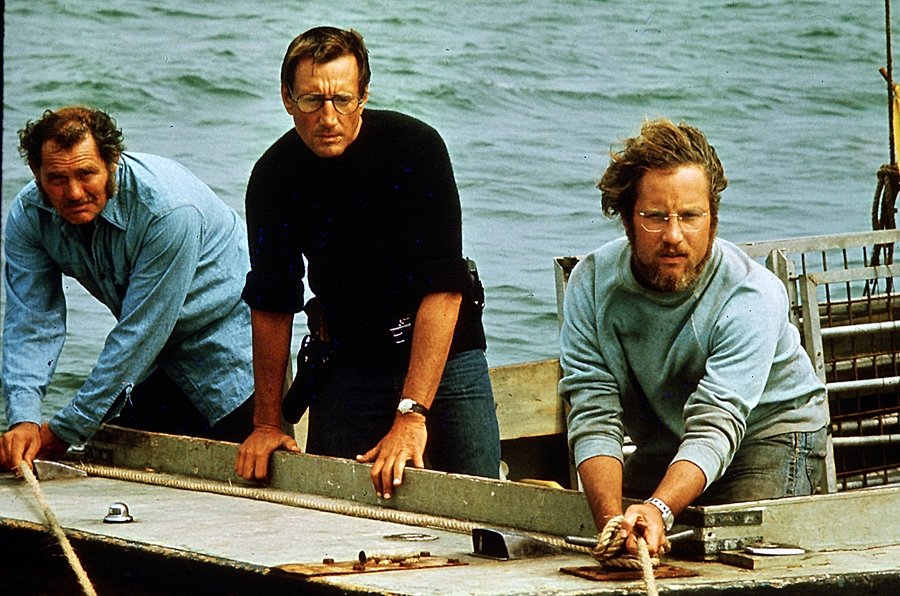 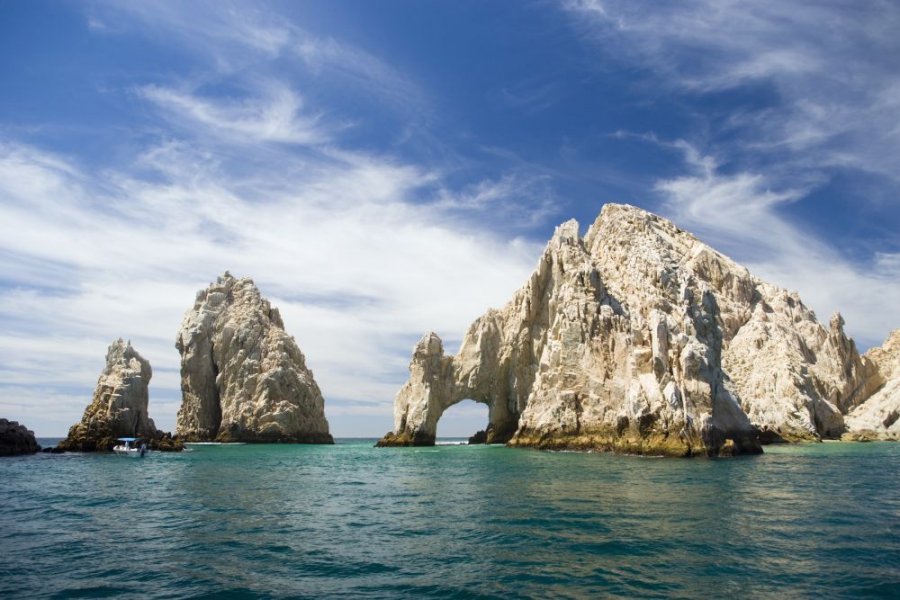 Where is Amsterdam and what are the most important cities near Amsterdam?

The most beautiful cities in the Netherlands

The finest hotels in Austria for a fine vacation

The 3 best activities in the morning garden stems

Where is the city of Fayed located?

Theme park in Jubail .. the most beautiful places of parks