Tourist destinations, many missed it

Touring the famous tourist cities is without a doubt one of the real pleasures experienced by the tourist during his tourist trip, but the best experience at all, which you will not find is matched by beauty and splendor is the experience of exploring hidden places in the world during the travel trip, those places that are wonderful tourist destinations, But you will not find many who talk about it or recommend traveling to it and you will not find many of its pictures in famous magazines and tourist sites, Come with us to get to know wonderful tourist destinations that did not get the fame they deserve:

Colombia:
During the past decades, the vast majority of news that we received from Colombia has been talking about civil war, drug gangs, kidnappings and terrorist attacks, but fortunately the era of turmoil and conflicts in Colombia has become from the past, and these beautiful countries have become a safe place for travel and tourism, you can now enjoy watching Green rainforests in the country or go to the wonderful Colombian beaches that overlook the Caribbean Sea, and you can also visit one of the modern Colombian cities such as Bogota where there are huge markets and tourist restaurants and there is also the city of Cartagena Which is famous for its beautiful buildings, which are described as one of the most beautiful buildings built in the Spanish architectural style.

South Korea:
You rarely hear someone say I will go on vacation in South Korea, for the fact is that you will not find many tourists who would like to travel to South Korea, and one of the most important reasons that cause many people not to travel on a tourist trip to South Korea is the fact that you will not find many who They speak English there, but if you turn a blind eye to that, you will find that South Korea is really a place worth visiting, there you will not only find modern and developed cities such as the city of Seoul, which contains many hotels, tourist restaurants and mega shopping centers, but you will also find many of the major tourist attractions Other such as ancient temples that you can see all over South Korea, especially the city of Gyeongju which is famous for its beautiful historical temples so that this city has become known as the “museum without walls”, in addition to that there are many wonderful natural areas that you can visit while you are In South Korea.

“Valley of Fire” National Park in Nevada:
When talking about the US state of Nevada, one of its most famous cities will immediately spring to mind, which is the city of Las Vegas, which is the ideal destination for celebration enthusiasts and fun atmosphere from all over the world, but Las Vegas is not the only tourist destination famous in the state of Nevada, there is also a Grand Canyon area or a region The Great Groove, but reaching it takes approximately 5 hours by car from Las Vegas, which is a tedious and exhausting journey in the desert, but fortunately there is an alternative natural area close to Las Vegas, and you can visit it while you are in Nevada, and it is no less impressive than the groove area. The greatest and if it is less famous for him to a large extent, what we are talking about here is the “Valley of Fire” National Park (Valley of Fire Park), which is only 55 miles from Las Vegas.

This park is the oldest and largest national park in the state of Nevada and has got its name due to the red rocky conglomerates of sandy rocks that exist within the park and is estimated to be millions of years old and when you go there you can see the various rocky conglomerates in the park and explore the desert wildlife and watch a large variety of Flowers that bloom in spring.

Chan Chan city in the state of Peru:
Machu Picchu, that beautiful city that contains the ancient ruins of the Inca civilization, is often the first tourist destination that comes to mind when you visit the State of Peru, but there is another ancient city that is no less beautiful than it is much less famous than it, this city is Chan Chan city, where nearly 30 thousand people of the “Shemor” lived during the period between 850 BC to 1470 and this city is located on the Peruvian coast near the city of Trujillo, the area of ​​this city is 12 square miles and is one of the largest Cities of South America during pre-Columbus, and containing e The city, which was chosen as one of the UNESCO World Heritage Sites, on the ruins of the “Shemor” civilization, dilapidated buildings and ancient walls decorated with sculptures of figures of birds, turtles and fish, and also unfortunate facts about Chan Chan that its buildings and rock carvings have begun to erode and this means that they The stage of disappearance seemed slowly, so it would be nice if you visited this wonderful city one day before it faded away. 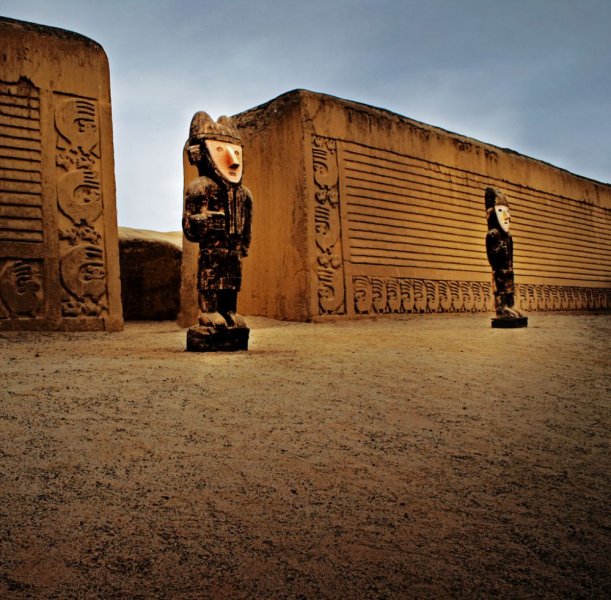 Chan Chan city in the state of Peru 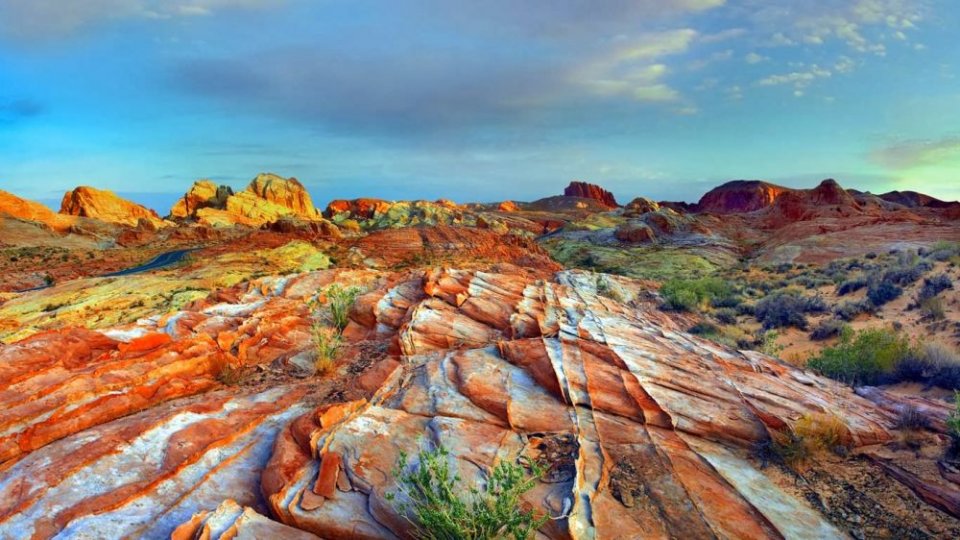 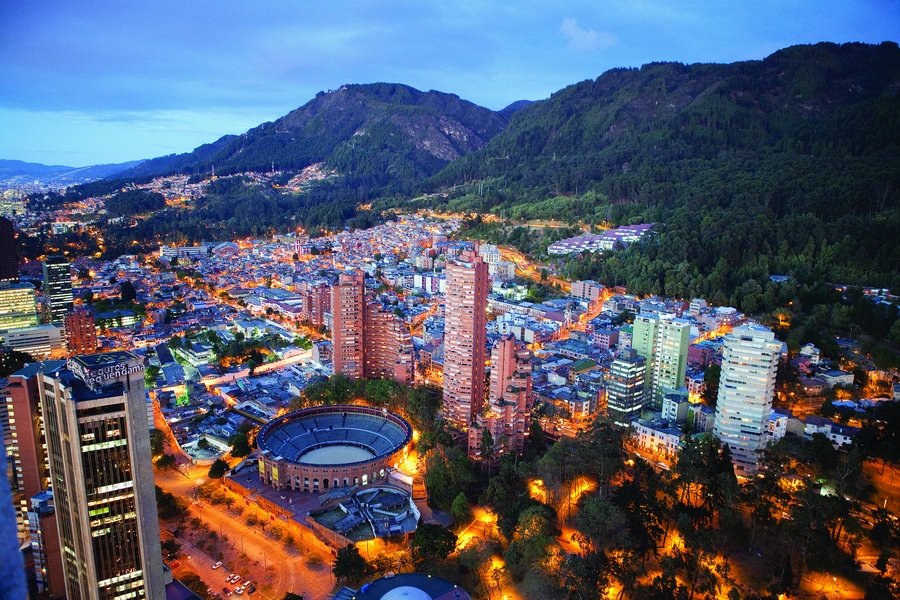 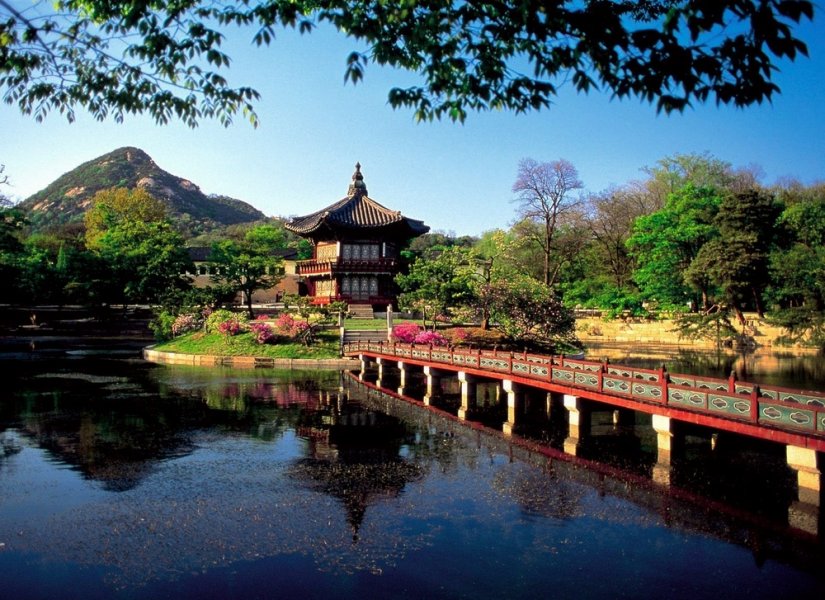 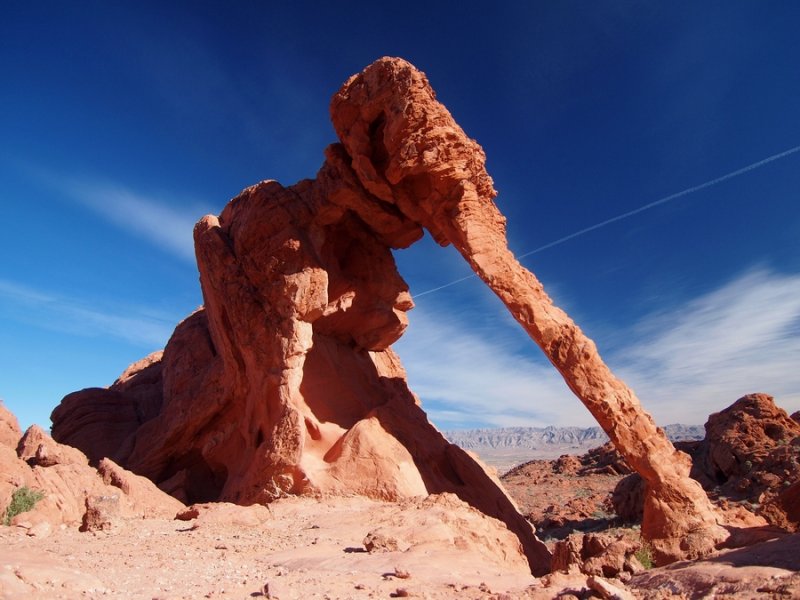 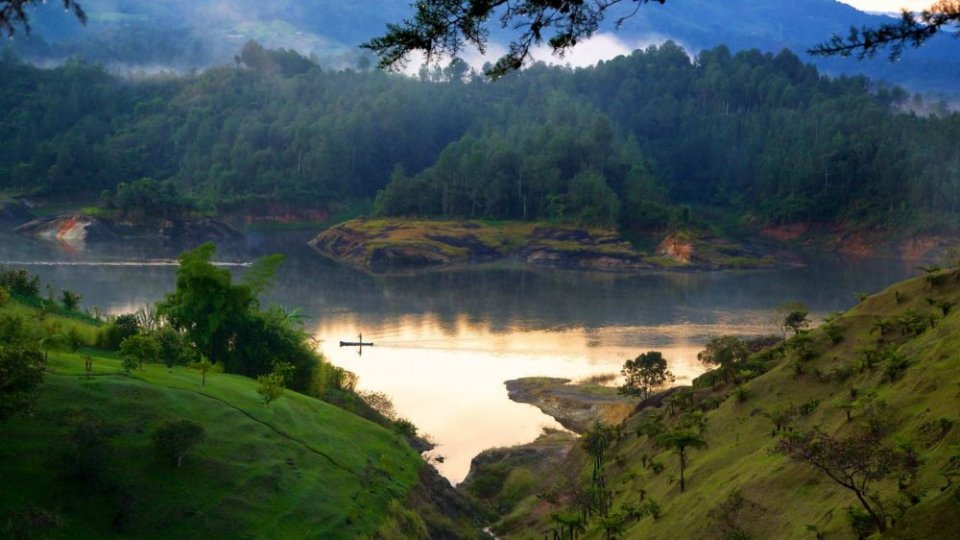 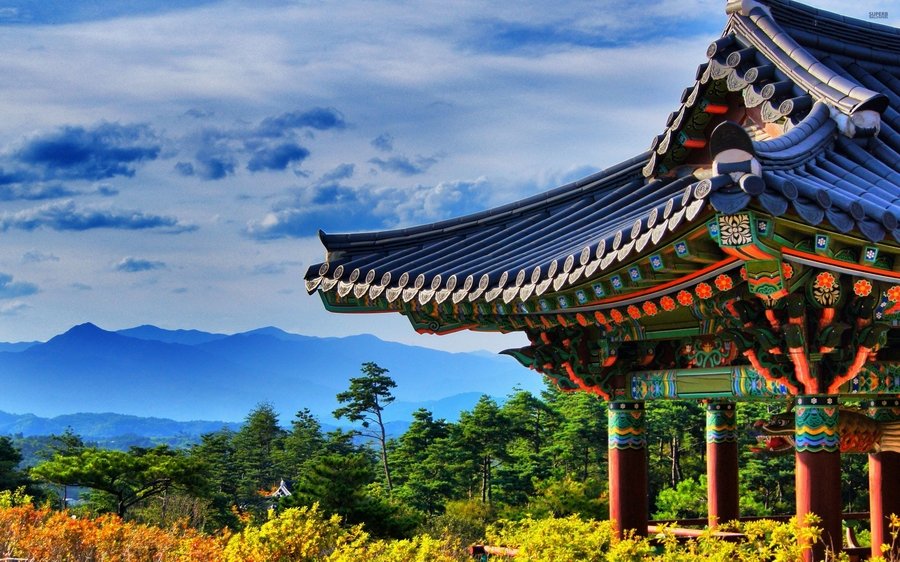 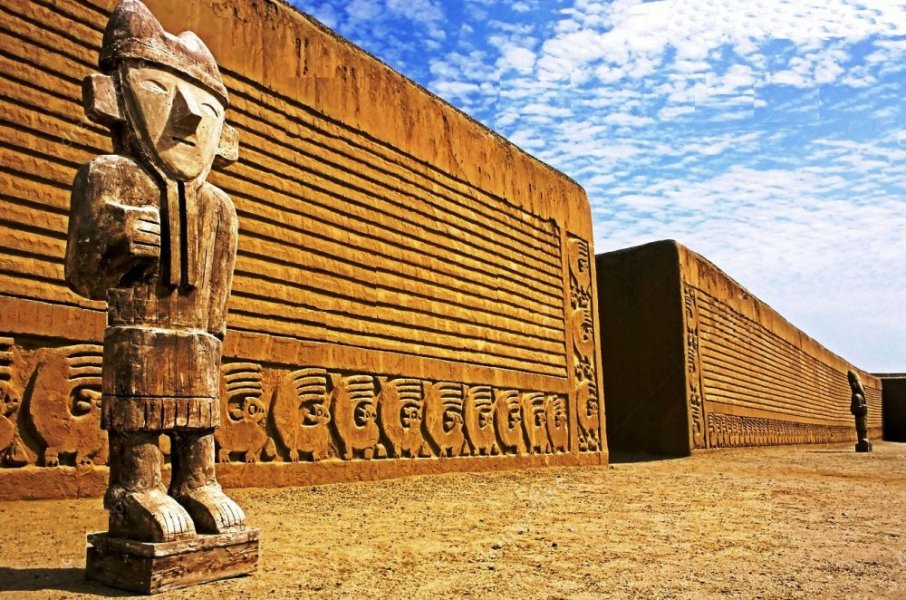 24 hours of magic in Mumbai, India