Tourist programs and offers from the Kingdom to Austria 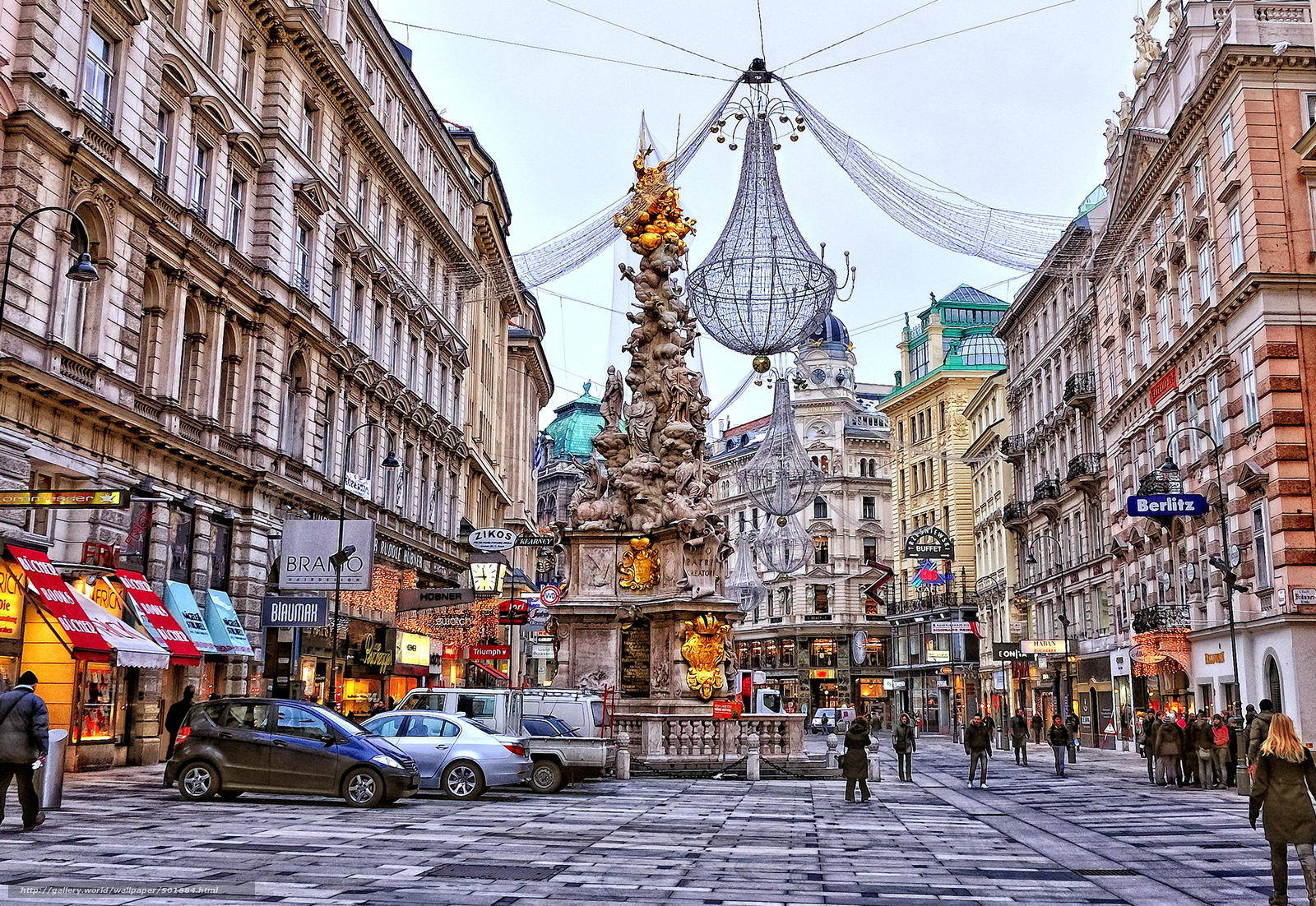 1- 4-Star stay in Vienna and Salzburg “5 nights”
This offer is presented by the company Holiday Travel and Tourism, which includes a visit to both Vienna and Salzburg. The trip will start with staying in Vienna for two nights at the Courtyard by Marriott Vienna Schoenbrunn, the four-star hotel, then stay in Salzburg for two nights in the four-star Hotel am Mirabell-Platz Nojoom, then return to Vienna and spend another night in the same hotel, the individual price on this trip starts at 5.222.60 riyals per person, including airline tickets, but without airline tickets, the price per person starts from 2,977.89 riyals.

Flight program
Day 1: Arrival in Vienna
Upon arrival in Vienna, the local Holidayme company representative will be waiting at the airport to escort the tourist to the hotel. After checking in, the tourists can spend the rest of the day as they want freely.
Day two: Vienna tour
After eating breakfast at the hotel, a tour will begin to explore the historical monuments of Vienna, and the tour will last for three and a half hours, and during the tour will be visited: the Chinabrun Palace, the Opera House, the Museum of Fine Arts, the Museum of Natural History, the Cultural District, the Parliament Building and the Town Hall.
Day 3: Transfer from Vienna to Salzburg
After eating breakfast at the hotel, the tourist will leave himself to the train station in Vienna, to move to Salzburg, and the journey will take 3 hours, and upon arrival will be transferred to the hotel, and spend the rest of the day freely.
Fourth day: Salzburg tour
After breakfast at the hotel, a tour called “Sound of Music” will be launched, which is a tour inspired by the famous movie of the same name. During the tour, the lakes surrounding the Salzkammergut Mountains will be watched, along with all the sites that the film contained such as the Hillburn Gardens and others.
Day 5: Return from Salzburg to Vienna again
After eating breakfast at the hotel, the tourist will leave on his own to the train station in Salzburg, move to Innsbruck on a two-hour trip, and after arriving in Vienna the tourist goes to the hotel to spend the rest of the day freely.
Day 6: Leave Vienna
After breakfast at the hotel, you will leave and leave the hotel and go to the airport in preparation for the return trip home.
2- Vienna – Zell am See – Innsbruck – Munich, 8 days, 4 stars

This offer is offered by Happy Life Travel and Tourism Company, for a period of eight days, at an individual price starting from 3,300 riyals in a double room, and the stay will be for two nights in Vienna, Zell am See and Munich, and one night in Innsbruck, and this offer is continuing until December 31, 2018, and this offer includes Hotel accommodation includes breakfast, reception and farewell from the hotel to the airport, intercity transfers by train, and the offer does not include international airline tickets.

Learn about Dalmatia in Croatia

Tourist offers from the Kingdom to Istanbul