Tourist places for children in France .. Your guide to spend a special holiday with your children.

Tourist places for children in France .. France provides a large number of entertainment places that suit children, so Arab travelers give you a guide for a trip that your children will not forget.

Tourist places for children in France .. 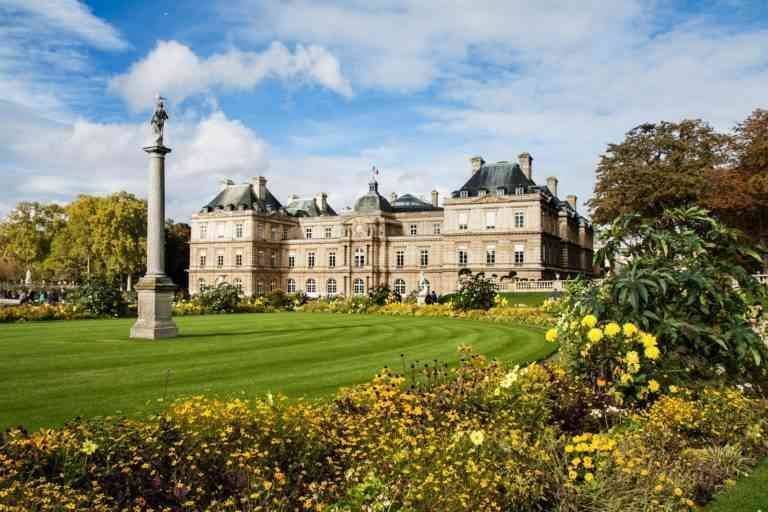 “Luxembourg Garden” is one of the most beautiful parks in the capital for recreation for children and for children and is characterized by its large area so a large number of tourists go to it especially with their children for the activities that suit them such as the puppet theater which offers funny plays for children and a playground dedicated to games and hiking in the corridors between fruit trees And roses at the same time watching statues and water fountains everywhere or go to tennis courts as you can dear the tourist riding a boat in the pool in the garden with your children and if they love chess they can participate in competitions that are held for chess players whether a Children or adults do not miss watching the shows and concerts organized by the park free of charge for its visitors especially children, where they are given cartoon shows that suit them and we advise you to eat a delicious meal in the small restaurant located between the trees or eat snacks and hot or cold drinks while watching these wonderful scenes. Read also: Tips Traveling to Paris 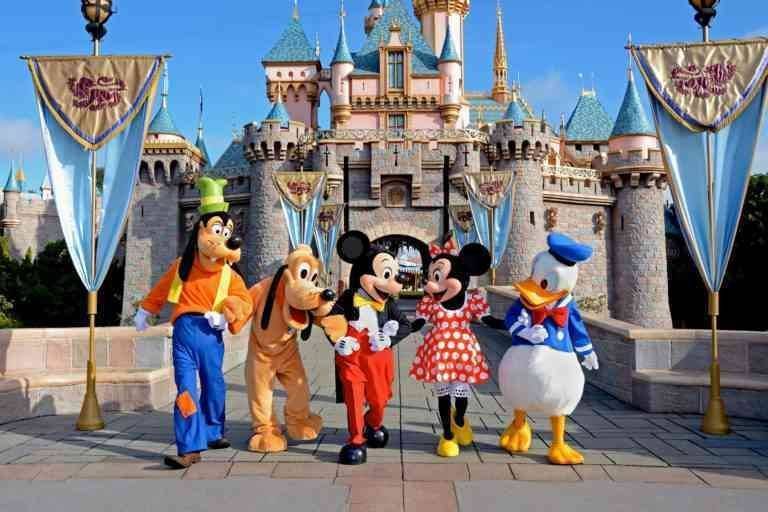 “Disneyland France” ..children everywhere enjoy watching cartoon movies and love fictional characters like Cinderella, pirates, Mickey Mouse and Pluto, and each of them wants to see this fantasy world in fact where palaces and beautiful cartoon characters are achieved in Disneyland which is one of the most famous places Entertainment for children as well as adults in the world, was established in 1992 in France and it simulates Disneyland in the United States of America, which was established by Walt Disney in 1955 and there are other branches in different countries of the world such as Japan, Disneyland France is 32 kilometers from the capital ParisAlso, it is easy to go to it via the metro or by express train or taxi. The city offers the possibility to book and buy tickets through its website, so we advise you, dear tourist, to accompany your children to it, for sure they will spend a day that they will not forget in their lives, nor miss the experience of riding carts and horses that they pull or the train that Going around the city and taking commemorative photos, especially with different cartoon characters, to make your children feel that they have become part of this wonderful magical world. There is also a studio to introduce children and adults to how to produce movies in Hollywood. It includes creative hotels, different medical clinics and playgrounds. For golf, the city also organizes theatrical performances that offer different cartoon characters, and you can have a wonderful meal in one of the city’s restaurants, which includes 66 restaurants that offer French cuisine in creative ways, buying gifts, souvenirs, and toys that express the city from the shops scattered throughout it, providing children under the age of three with free entry. Children from three years to eleven years cost from 40 – 7 euros and adults 47 – 84 euros.

“City of Science and Industry” .. 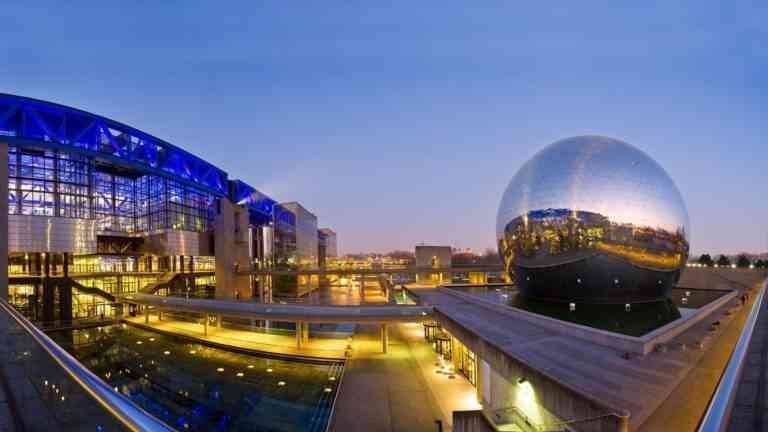 “The City of Science and Industry” is considered the most important and famous science museum in the continent of Europe and aims to spread scientific culture to all groups, especially young people, so about 5 million visitors go to it every year. It was created in the era of President Jixar Dystan in 1986 and it provides everything that fans want Science and the lover of learning about inventions, modern technologies and various industries besides taking care of the vital aspect as it displays the history of marine creatures and extinct creatures such as dinosaurs and other different organisms, we advise you dear tourist to go with your children to it because it will develop many of their skills by discovering what is around them in ways Sight fit the age, such as experience and play also. Read: free tourist attractions in Paris 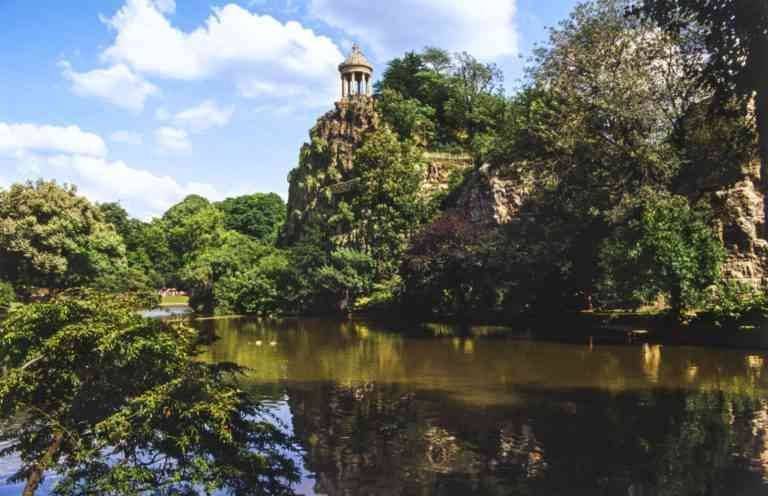 “Beaute-Chaumont Garden” .. is considered one of the largest parks in France and access is easy because there is a metro station close to it in addition to buses and it is suitable for children as it helps them to discover what is around them and has a pool, caves and kiosks where they can play in addition to its beautiful views of waterfalls and the suspension bridge Certainly, your children will enjoy watching birds and ducks around the pool, in addition to the beautiful trees that fill the garden. There are also special places for children to play. It is worth noting that admission to this garden is free of charge, it starts working from seven in the morning until ten in the evening, and that Z period from May to September in the period from October to April Vtaml from seven o’clock in the morning until eight pm. 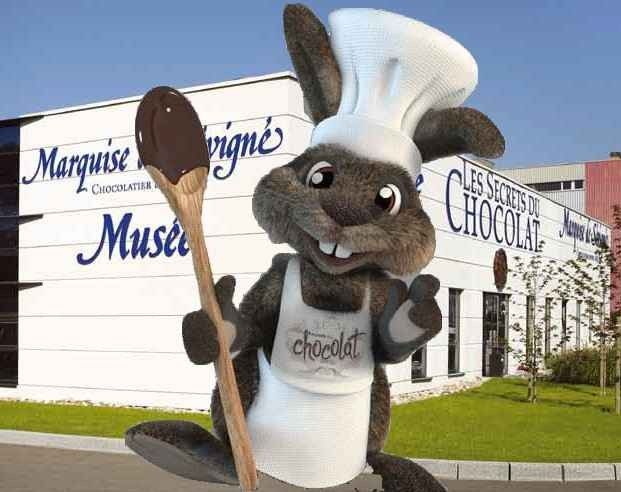 “The Chocolate Museum” .. It is located in Strasbourg, France, 10 minutes away from the city center, and it is also one of the most important tourist destinations especially for children as it provides them with a lot of play and fun. All children love chocolate, for sure they will be very happy when visiting a special chocolate museum because it provides a number Among the activities that they can do when visiting such as taking a tour in it to learn how to manufacture chocolate since its inception until now, it is worth noting that the museum devotes a guide to introduce the sections of the museum in addition to seeing the stages of chocolate manufacturing at the hands of its makers and the possibility of participating in manufacturing and provides the Antiques are also cartoon shows and games provided by professionals. You cannot miss souvenirs made from chocolate bars that express the museum from its stores. Finally, go to the restaurant or café in the museum to eat delicious chocolate bars and sweets with hot bars. The museum starts working from ten o’clock in the morning until the hour Six in the evening throughout the week except for Monday. 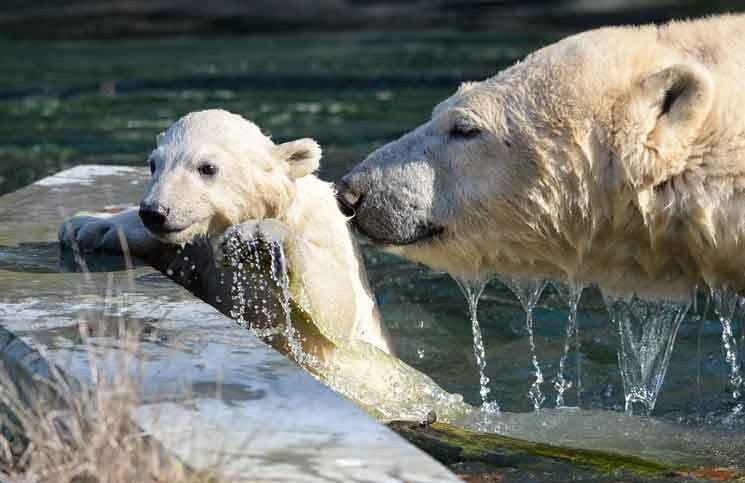 “Zoo” .. We advise you, dear tourist, to take your children to the zoo, which is located in Paris in the forest of a human being, to see many animals, which includes about 1000 animals, to play with them and feed them. Certainly, your children will spend a special time and will acquire different information about animals. The park was created in 1934 On a large area, it was renovated and became a large reserve as there are guides accompanying visitors on tours to introduce them to different animals. The park is distinguished by the presence of an iceberg in it. The park starts working from ten in the morning until five in the evening in the period from October 15 to March 15 and the rest of the world Or from ten o’clock in the morning until six o’clock in the evening and in the weekly vacation from nine thirty to seven in the evening, the ticket price for children between 3-11 years is 14 euros and for adults 22 euros. 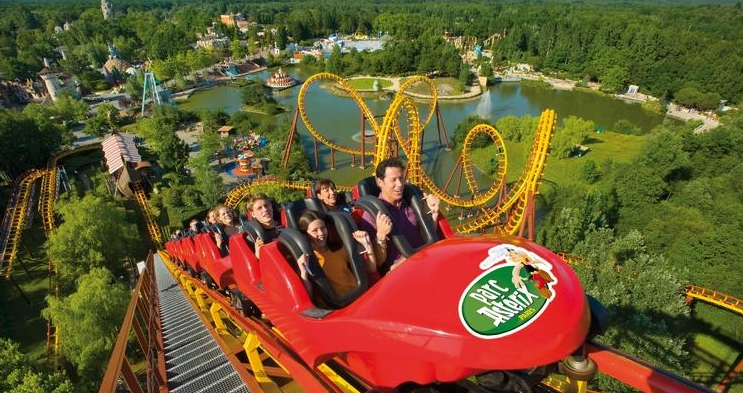 “Entertainment City Asterix” .. It is considered one of the most beautiful entertainment places suitable for children and toxic by this name because it depends on the cartoon characters present in the Asterix stories, for sure your children will enjoy seeing them. For children to participate in and feed the dolphins, and you can go to it easily by metro, you start working from ten in the morning until gentlemen in the evening and entrance fees are 47 euros for adults and 35 euros for children under the age of twelve. 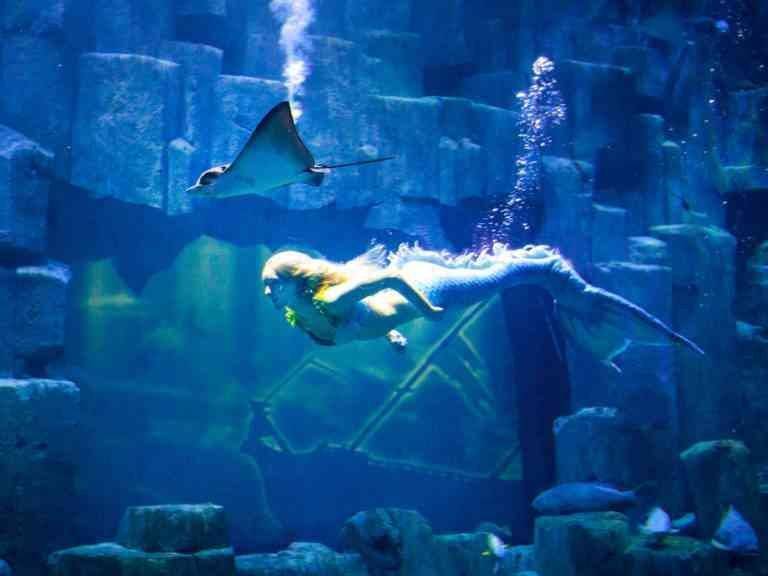 “Paris Aquarium” .. Tourist places for children in France .. We advise you, dear tourist, to go with your children to the Paris Aquarium to see the various marine creatures of fish and coral, as it is the largest water basin in Paris and its visit will help in developing the skills and knowledge of your children and the Aquarium offers a number of offers Attractive, most famous and most beautiful mermaid show performed by “Claire Bode” where she wears silver fins and uses pigments and remains under the water for consecutive minutes without breathing, which makes her a fairy like the one shown in caton films so she enchants children as the films turn them into reality, he starts working from the clock Ten o’clock until seven o’clock in the evening and entrance fees for children under 3 years free of charge and from the age of (3-17) cost 16 euros and adults 20 euros and you can go to it via the metro as well as “tropical water aquarium” which starts working from ten o’clock in the morning until o’clock Half past five in the period from Tuesday to Friday, but on Saturday and Sunday, it operates from ten in the morning until seven in the evening and is characterized by its appropriate prices, admission fees are free for children younger than 4 years and for adults 4 Euros and “Sea Life” Aquarium works from ten in the morning to six thirty in the evening and entry Complimentary For children under 3 years and for adults at a cost of 17 euros.