Tourist places for children in Las Vegas .. Las Vegas includes a number of tourist places that appeal to children and Arab travelers, offers you the best of these places. 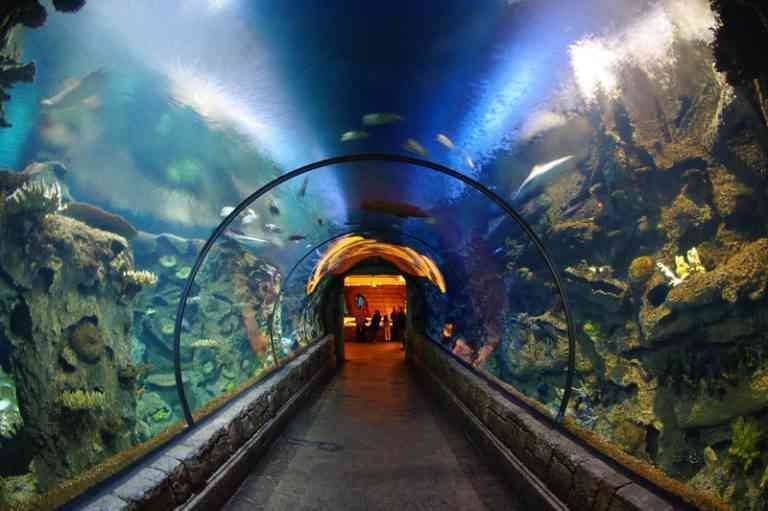 “Shark Reef Aquarium” .. It is one of the most beautiful tourist destinations in Las Vegas and we advise you, dear tourist, to take your children to it because it is one of the most famous fish ponds in the world, so it can absorb it from water to a million and a half gallons and because it contains a large number of predatory fish from different countries of the world, such as the shark. About 100 piasters in general includes various types of marine creatures up to 2000 species such as sharks, piranas, and the golden crocodile. The aquarium organizes many interesting and interesting offerings, including feeding predatory sharks, and there are water tunnels to walk inside to facilitate the approach of marine creatures and to take pictures. For a beautiful memorial with it, your children will surely enjoy walking in it, as they are surrounded by water and various marine creatures from everywhere and only separated by transparent glass. Read also: Tourism in Las Vegas .. Your comprehensive guide 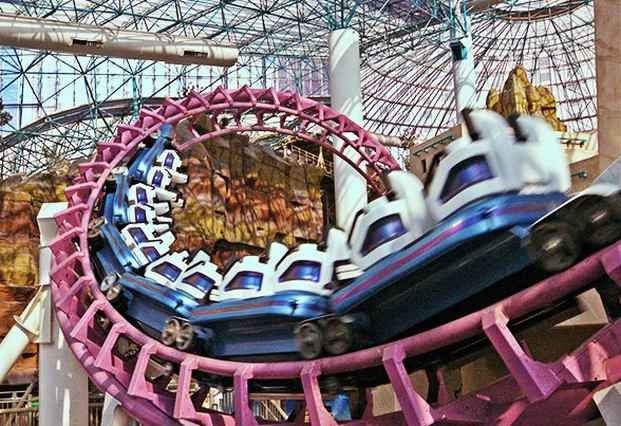 Adventureland is considered one of the most famous amusement parks in Las Vegas. It is a closed park. Do not be afraid of the impact of weather conditions on your children when visiting it. Therefore, the park operates throughout the summer and winter days, its area reaches 5 acres and it has a large number of different recreational games such as Canyon train, golf courses, As walls for climbing, you will certainly enjoy playing various games with your children, and one of its most important features is the swing boat.

“The Land of Wild Flamingo” .. 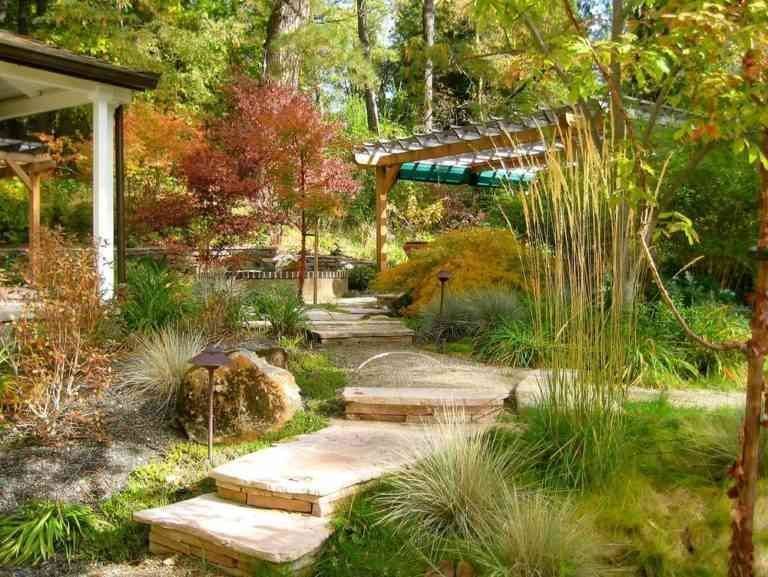 “Land of wild flamingo” .. It is considered one of the most beautiful tourist places in Las Vegas and is characterized by the presence of large green spaces full of different types of plants from all countries of the world such as palm trees, roses and different and rare flowers such as magnolia and pine trees and this garden does not contain plants only but rather there are different types From birds, animals, and reptiles such as ducks, pelicans, parrot, turtles and other beautiful creatures, we advise you, dear tourist, to take a walk in them and walk with your children in the corridors designated for that among the trees, and the most important thing that distinguishes them is that they overlook the beach so you cannot miss sitting in front of it to take a premium Oasis eat delicious and drinks also. Read: Tips for travel to Las Vegas .. 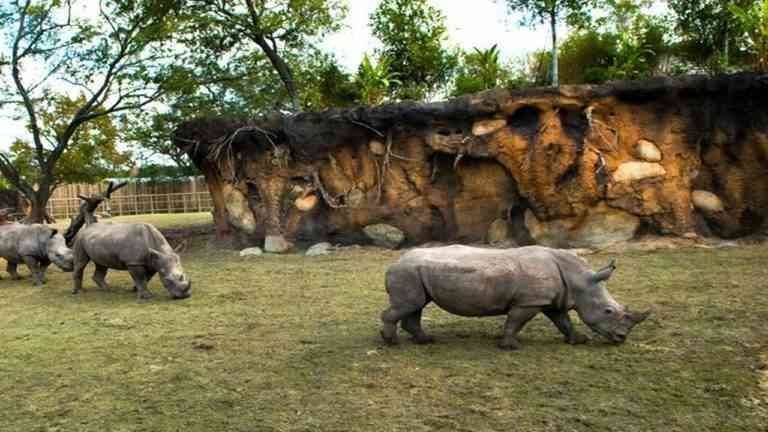 Secret Garden was opened in 1990 and this park is characterized by its inclusion of rare and endangered animals to preserve them and spread awareness of how to deal with them and to provide visitors with an opportunity to see them and get to know them. Certainly, your children will enjoy seeing black and rare white tigers as well as brown leopards in addition to dolphins called Potlnose so we advise you to go with it with your children to have fun times and take memorial photos that will remind you of this special tour. 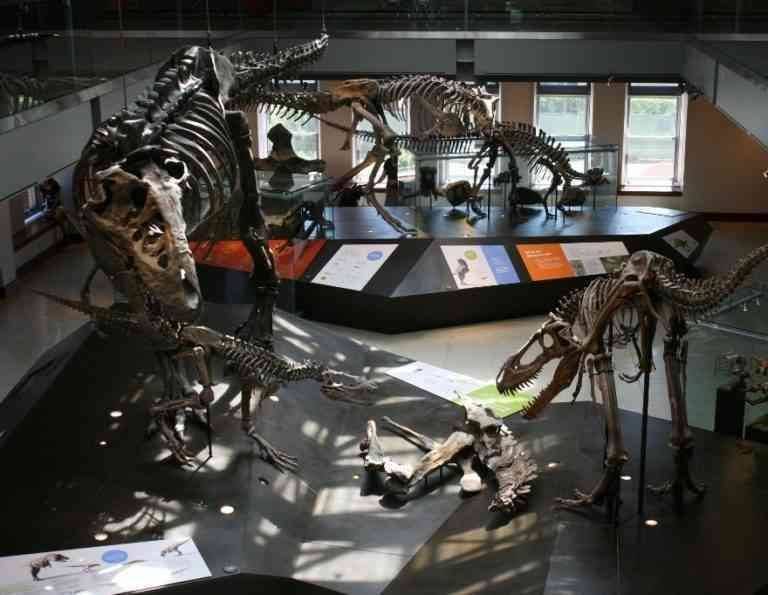 “Museum of Natural History” .. It is one of the most important scientific tourist places, it was established in 2010 and is suitable for children as it provides places for children to play and also laboratories to conduct small experiences that suit them and certainly your children will love seeing the industrial skeletons of dinosaurs and sharks as it organizes many shows To spread the cultural awareness of the different living beings among children in a way that suits their perception, which helps in developing their knowledge and skills, and there is a section dedicated to displaying the ancient Egyptian civilization represented in a tomb simulating the tomb of the Egyptian King Tutankhamun and consists of several rooms. 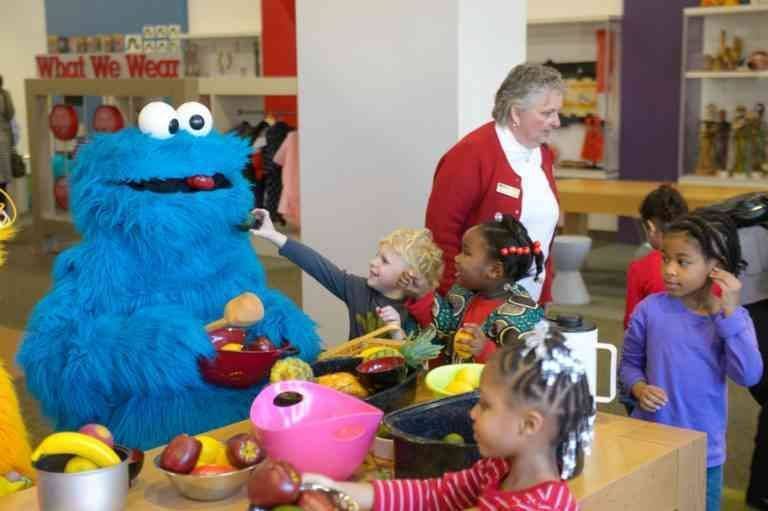 “Leeds Museum for Children” .. When you visit to Las Vegas, it is necessary to go with your children to the Leeds Museum for Children where it aims to encourage children to learn by using fun playing methods so children love to learn in addition to organizing many interactive and scientific offers in order to increase children’s information On the humanities and natural sciences, which number 100 shows and contains a science tower consisting of 8 floors and the museum develops the artistic sense of children for its interest in music and various arts. Read also: Best restaurants in Las Vegas 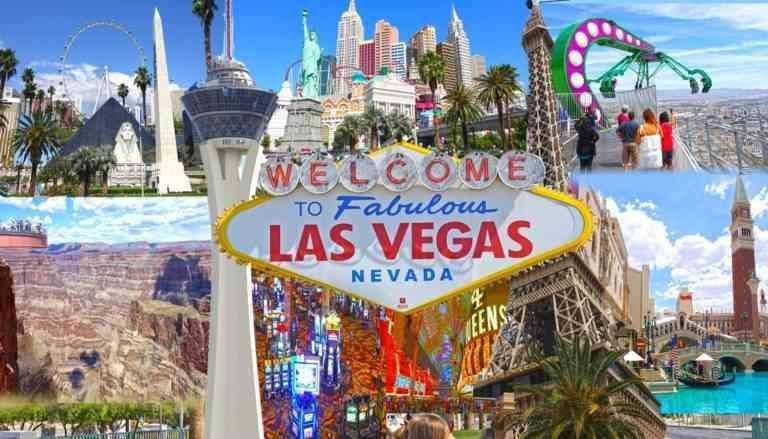 “Southern Nevada Park” .. It is one of the most beautiful parks in Las Vegas, as it includes a large group of different and rare plants such as bamboo in addition to trees such as pine and roses and flowers give an aesthetic glimpse to it and certainly your children will like to see birds on trees and colorful butterflies that fly between roses in addition to that The park also includes a large group of animals such as tigers and monkeys that are called barbary and rare cat types and other animals, especially those that live in the desert environment because one of the goals of this garden is to preserve and protect the desert environment The dangers, for sure, your children will have a good time with these animals and birds, such as parrot. 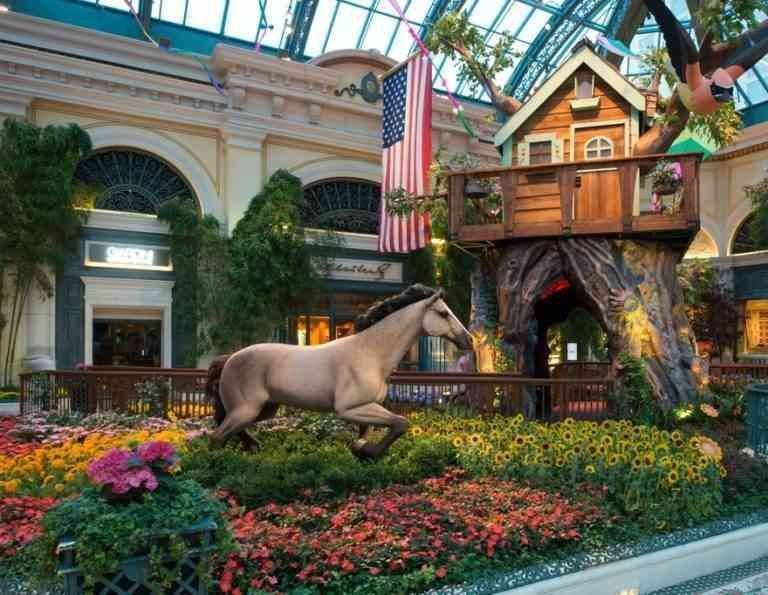 “Pelagio Reserve” .. founded by a number of people interested in the world of plants, which includes a large group of rare plants and is characterized by its wonderful aesthetic form, which includes various colors of roses, wonderful seasonal flowers, waterfalls, fountains and pools with small wooden boats, colorful colors, figures for butterflies, spiders and roses in addition to bridges and windmills Its roof is a dome of glass to enter the light for plants and at night it is adorned with charming lights, it is certain, dear tourist, that you will have fun with your children in it. 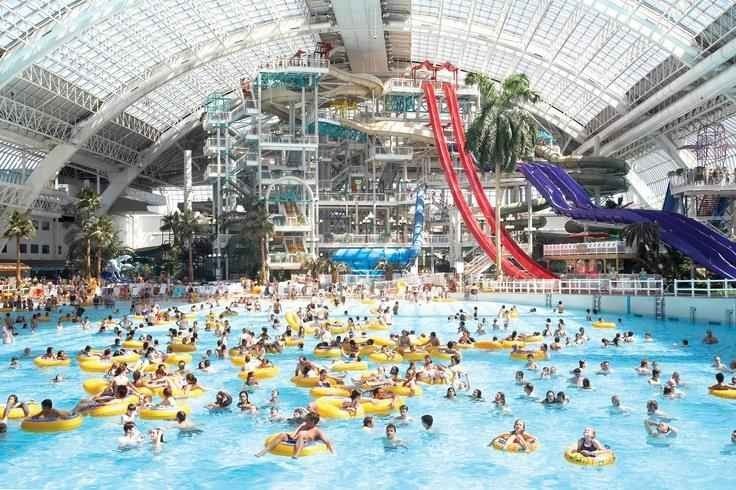 “White and Wild Park” .. It is one of the most beautiful water parks in Las Vegas, which is a branch of White and Wild parks spread in the countries of the world, such as Australia, it includes about 5 games, but despite that it is fun and entertaining and will create an atmosphere of adventure for your children and The most popular games are Brian Wash, Black Hall, Tornado and other exciting games. 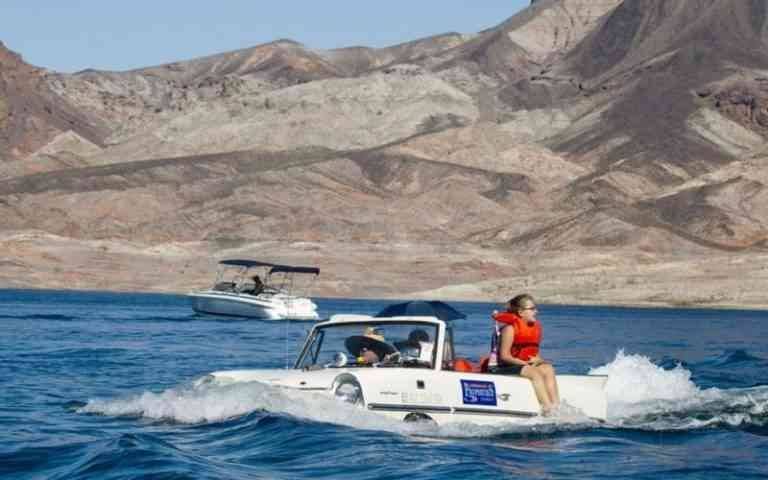 “Lake Mead” .. is considered one of the most beautiful tourist areas in Las Vegas, so a large number of residents go to it and it is suitable for children and adults, so we advise you to take your children on a trip to it to ride a boat in the lake water to enjoy seeing the pure water and practice hobby fishing, swimming, playing in the water and visiting the small islands That surrounds it, it is imperative to try a beautiful water car ride in the lake, then sit on the shore of the lake for a meal of delicious seafood and take memorial photos.

Cheap markets in Zell am See and Austria’s shopping guide

Children’s attractions in Singapore … get to know them!