If you are in the picturesque city of Abu Dhabi, or intend to visit it, be sure that you will spend great times with your family.

Where Abu Dhabi is famous for its recreational and tourist places aimed at the family as a whole, such as parks, parks, theme parks, and walkways.

We at He will show you the most important family attractions in that picturesque city.

The Sheikh Zayed Mosque is considered one of the most attractive centers in the Emirates, as it is one of the largest mosques in the world.

And its unique design made it an important facade to attract tourists and residents in the country.

The mosque accommodates about 40 thousand worshipers, and the number of domes in it reaches 82, and the mosque is decorated with gilded chandeliers, and in the main prayer hall hanging one of the largest chandeliers in the world.

As for the floor of the mosque, it has the largest hand-made carpet in the world, as well as the exterior appearance of the mosque, in white and gold color, and the water basins that surround it.

On the Abu Dhabi Corniche, you can take a closer look at the city, see its tall buildings, its rapid cultural growth, and enjoy seeing its blue waters.

The Corniche extends 8 km, and includes places for children, pedestrian and bicycle play. In addition to the presence of many restaurants and cafes in that region.

The Corniche attracts between 30,000 and 50,000 visitors a month to enjoy all its facilities and enjoy its beauty.

It is the world’s largest and first theme park inspired by a Ferrari.

The city includes a wide choice of entertainment facilities and games, and restaurants that offer you the most delicious cuisine from the famous Italian kitchens.

The city’s games are distinguished by their large size and uniqueness, for example there is the new “Flying Ice” game that contains the highest roller coaster in the world.

At Yas Water Park, you will have a fun day, with your experience of the most exciting water games in the world.

There is the largest hurricane in the world for 6 people, and other unique games.

And if you want to see the wildlife up close, your best choice will definitely be in the Arab Wildlife Park.

The park is located on Sir Bani Yas Island, covers more than half of it, and is home to more than 10,000 animals.

It is the largest and oldest park in Abu Dhabi, built in 1982.

The park is located in the center of Abu Dhabi, along the airport and Karama streets.

In the park there are many fun and entertaining facilities, including the “Botanical Garden”, the “Children’s Garden”, the “Shadow House”, the “Animal Park” and the open theater.

The open-air theater in the garden is an open air venue for art events.

If you want your children to enjoy seeing the animals, spending learning and leisure time together, all you have to do is take them to the Emirates Zoo.

There are about 1700 animals in the park, including a pair of white tigers and siberian bears, and large numbers of zebra animals.

The Emirates Zoo, located in Al Bahia, relies on a system of water fog throughout the park to provide a suitable atmosphere for the animals and their workers. 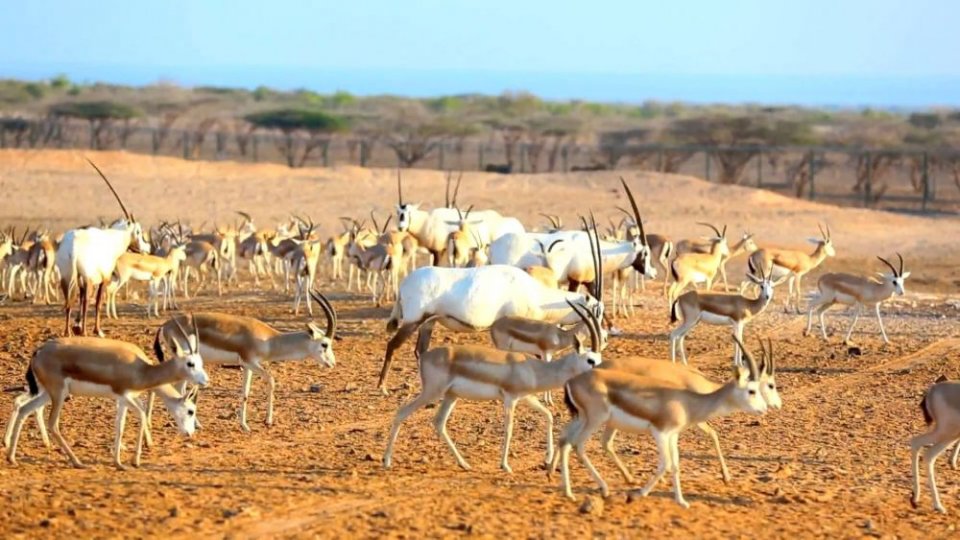 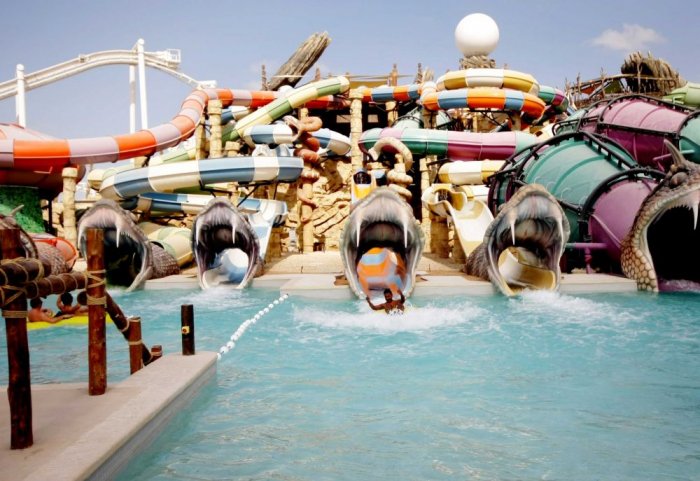 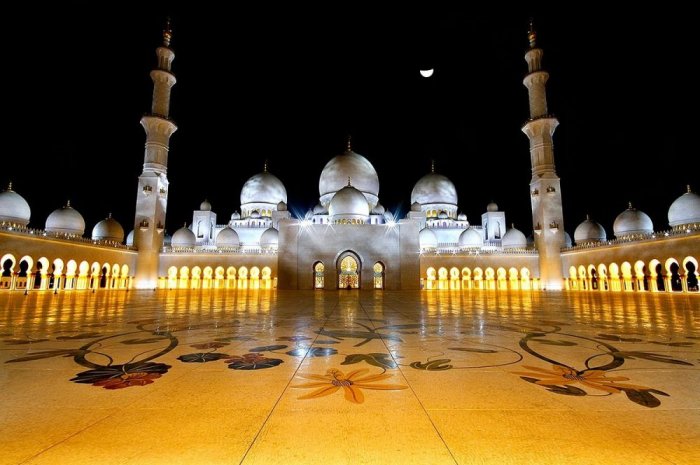 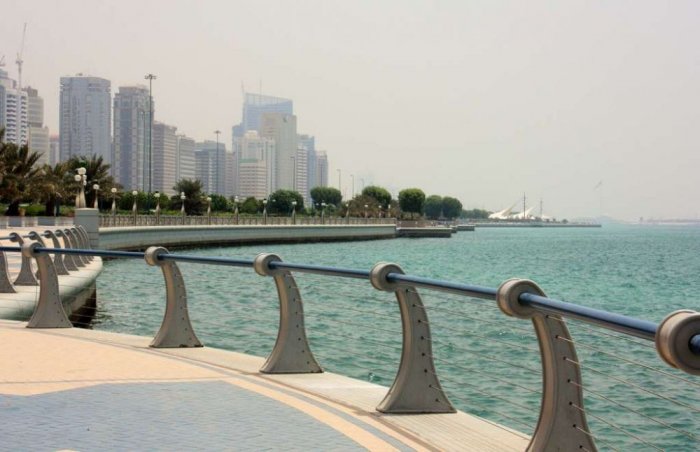 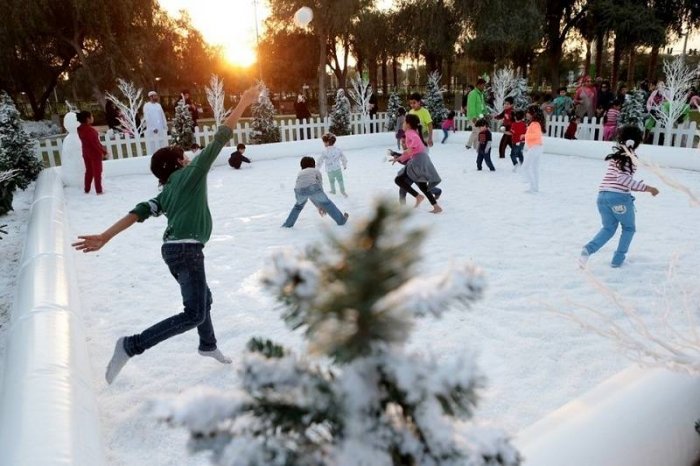 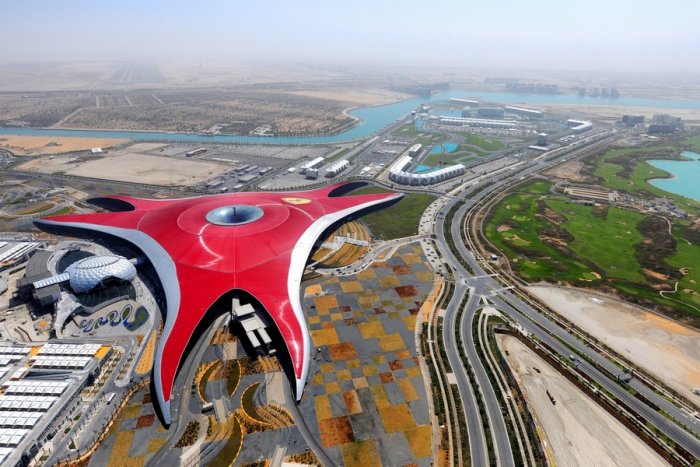