Tourist places in Al-Baha .. The 5 most beautiful tourist destinations in Al-Baha, Saudi Arabia

There are more touristic places in Al-Baha than even more beautiful than you can imagine, Al-Baha is located in the southwest of the Kingdom of Saudi Arabia
Saudi Arabia, which is the capital of Al-Baha province, located between Taif and Abha.
Al Baha is one of the main tourist attractions in the Kingdom because it has a pleasant climate and is surrounded by more than forty
Jungle.
The city has a special interest in educational, tourism and health institutions because it is the seat of government and local councils, so you are the most beautiful
Five attractions in the city.

The most beautiful 5 tourist places in the courtyard

Al-Baha City Center is one of the important centers in the city where it has the finest hotels that you can stay during a period
Your stay in the courtyard, as there are the most luxurious cafes, restaurants, shops, gardens, parks, fountains, cabarets and everything that has
It comes to mind.
If you are looking for anything luxurious and high-quality in Al-Baha, all you have to do is head to Al-Baha City Center. 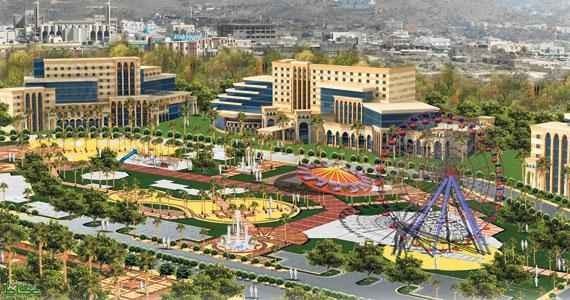 The ancient village of Ain Ain is located in the Baljurashi Governorate of Al-Baha, twenty-four kilometers southwest of Al-Baha
It is one of the most important villages and tourist attractions in the city, residents say that the village lights up at sunset.
The village is built on top of a mountain and it includes a group of unique buildings with architectural heritage, environmental composition and stunning views
On the surrounding farms.
The village includes 312 houses and one mosque. The houses were built of polished stones with multiple floors, from two to four floors
Similar in terms of planning.
The village dates back to the tenth century AH and the eighth century AD, as it is characterized by a permanent source of water and a defensive fortification surrounding
It has mountains on three sides.
Even the village is named after the spring that constantly flows from the nearby mountains to the village, you have to set aside time
Definitely wander around this amazing village and see its sights.

Al-Baha Museum displays a variety of antiques of wood carvings, woods, stones, some clothing and jewelry,
A set of cooking utensils, implements, sets of cut stones and pottery, stone engravings and graffiti;
As well as pictures spread throughout the museum, which tells the story of each pre-Islamic period. 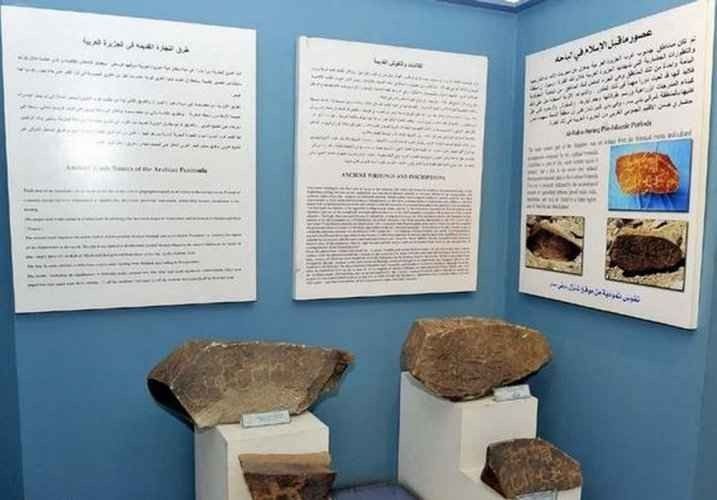 The highest mountain of Shada is the highest mountain in the Tihama plain and is considered one of the most beautiful tourist places in Al-Baha, which is located in the south
West of the Kingdom of Saudi Arabia, the mountain is estimated to be approximately two thousand nine hundred meters, and there are a number of villages in the mountain
The mountain where few families still live; there is a school and a health center.
The mountain contains thirty-two rare trees in the world and is also famous for growing coffee.
Some mountain people sculpt granite rocks, and create creative and artistic forms of these natural rock formations
He made them habitable, and they not only carve rocks to form artistic forms, they also carve them into amazing homes
As the number of homes on the mountain reached thirty inhabited to this day.
You can visit the mountain, see the picturesque houses, each of which looks more beautiful than the other, and see the amazing scenery. 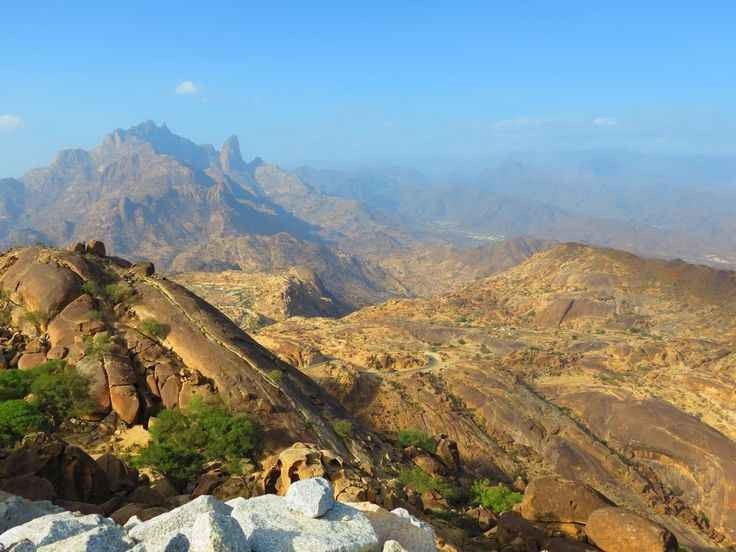 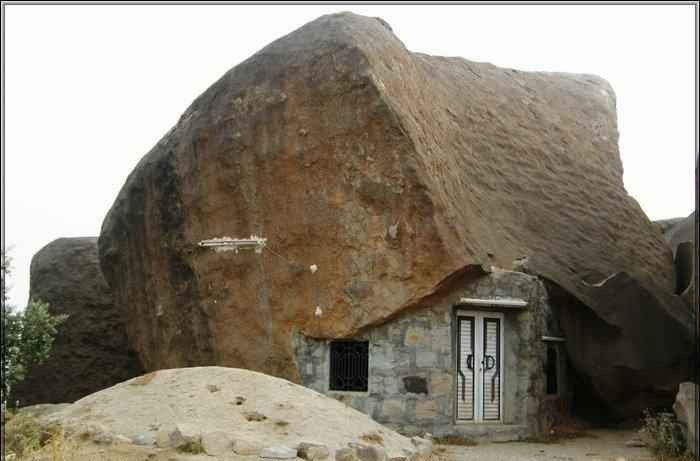 The Baljurashi Governorate located in the city of Al-Baha in southwestern Saudi Arabia is a summer resort located on mountains
A lot of tourists come to it, and it is one of the most beautiful southern cities on the road that links the city of Taif with the city of Abha.
Baljurashi has a large number of picturesque, flowering and green forests all year round, and the city has a nice atmosphere, whether in winter or summer
It is much better than the atmosphere of many other cities in the Kingdom, and therefore it is a summer destination for many of the Kingdom’s residents;
The best time to visit it when the perfect weather is is from mid-August to the end of September if you are planning
To visit it now is the perfect time. 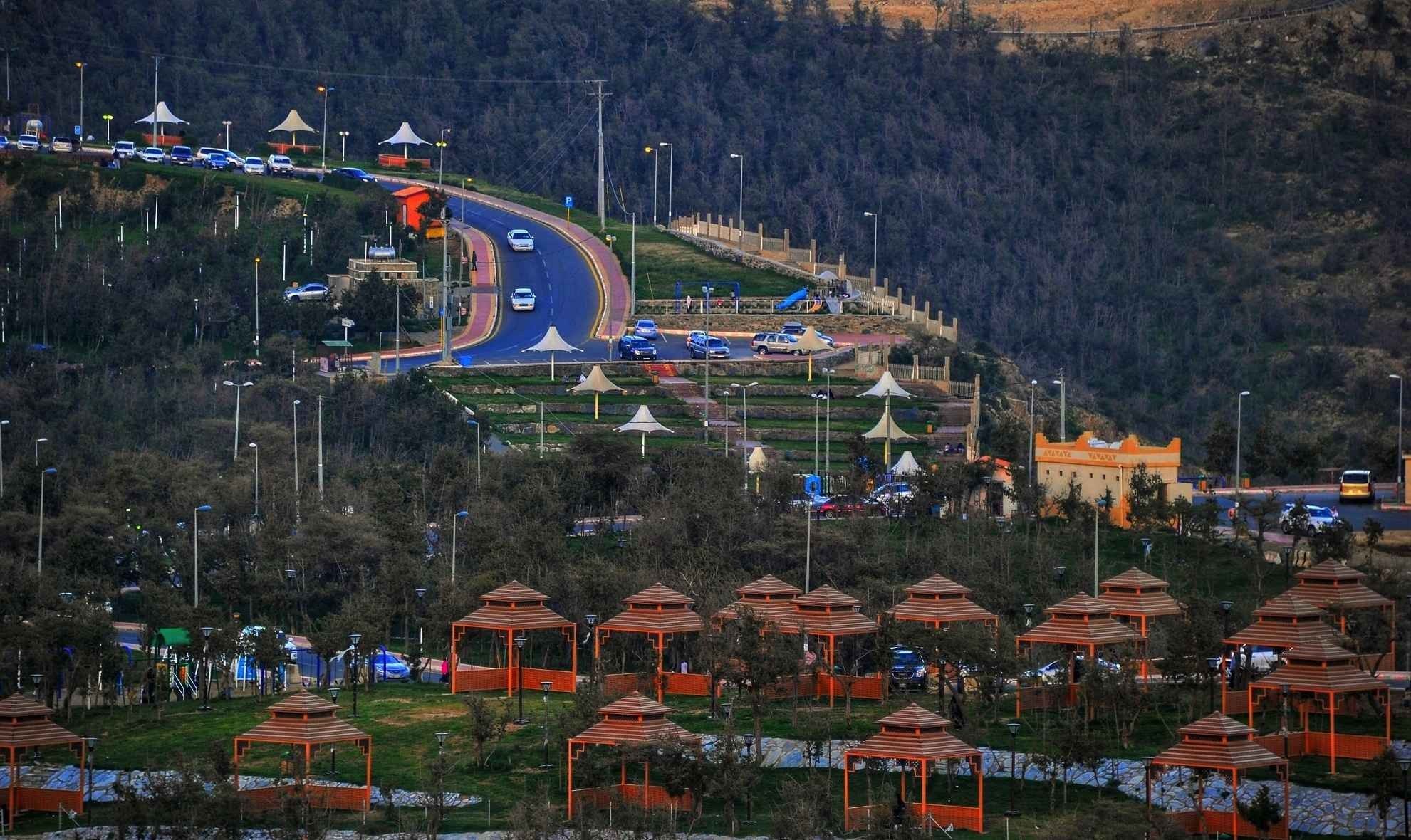 The most important sea restaurants in the United Arab Emirates

The most famous hotel in the Kingdom of Bahrain