Tourist places in Algiers … the most beautiful 10 exciting places!

Algiers, the country’s largest city, stretches along the Mediterranean coast, and is divided into two parts: the modern part that runs along the coast, and the ancient part that runs through the hills. The city has many attractions that highlight the beauty of architecture and the city’s ancient history.

Here is a tour of the tourist places in Algiers

The old city is the most famous tourist place in Algiers known as the Kasbah, and its foundation dates back to the seventeenth century. It was built on the remains of the ancient city of Ecosium.The old city is under the protection of UNESCO, as it is a world heritage due to its unique architecture, which stands out through many monuments such as: Ketchaoua Mosque, the New Mosque, the Grand Mosque, and the Kasbah Palace. In addition to the Dar Aziz Palace, which was founded in 1791 with charming designs, it roams every corner. 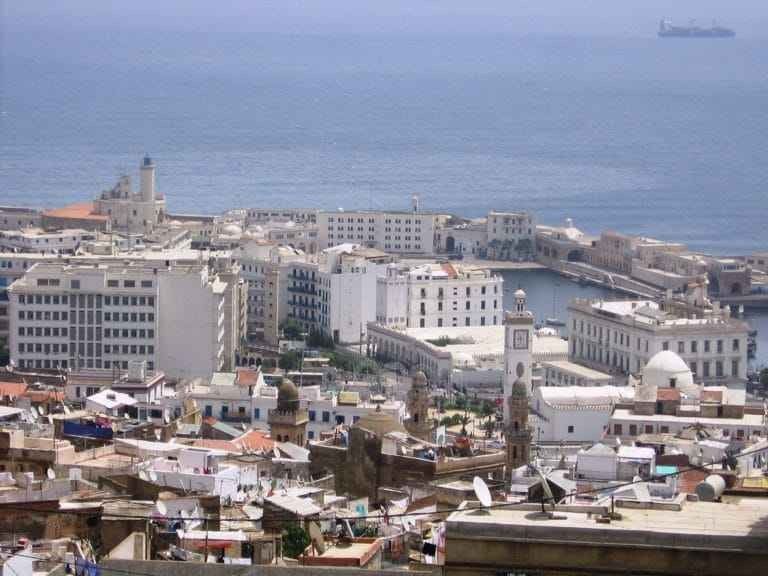 The Lady of Africa is one of the best tourist places in Algiers. He founded this ancient Catholic edifice in the late 1800s and is a wonderful example of the modern Byzantine style, which was invading Algeria at this time. This charming design church is located on the edge of the northern part of the city overlooking the Mediterranean coast , And is considered a reflection or mirror of the guard who was established in Marseille. 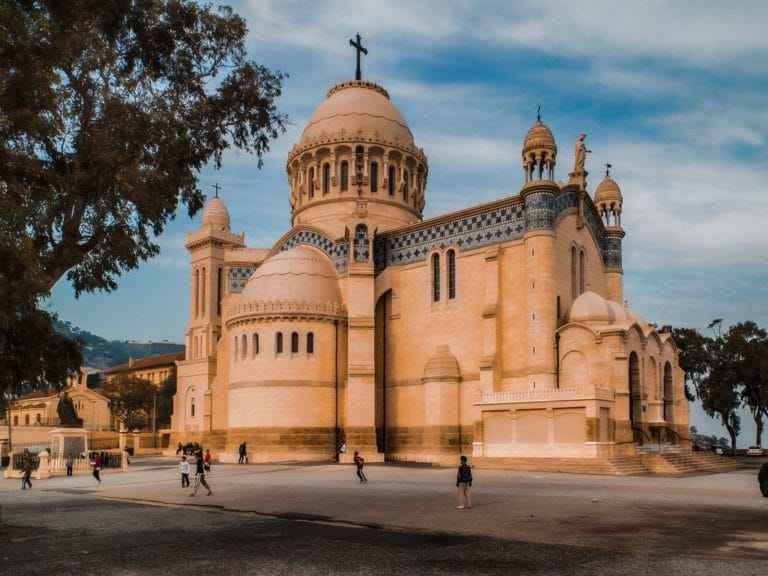 The Valley of the Valley was once home to poor black skinned people, and now it has become one of the most attractive neighborhoods of Algiers for tourists as it has a lot of vitality and fun. The neighborhood includes several important landmarks, including the square, which includes three hours, and the market of the Big Twins. It was the dwelling place of the famous football player; Jamal Kido, in addition to the athlete Paya Rahuli; and there is also the Thai boxing champion: Dida Dhiyavat. This neighborhood allows you to closely interact with the city’s local residents, and get to know their daily lives, their customs and traditions. 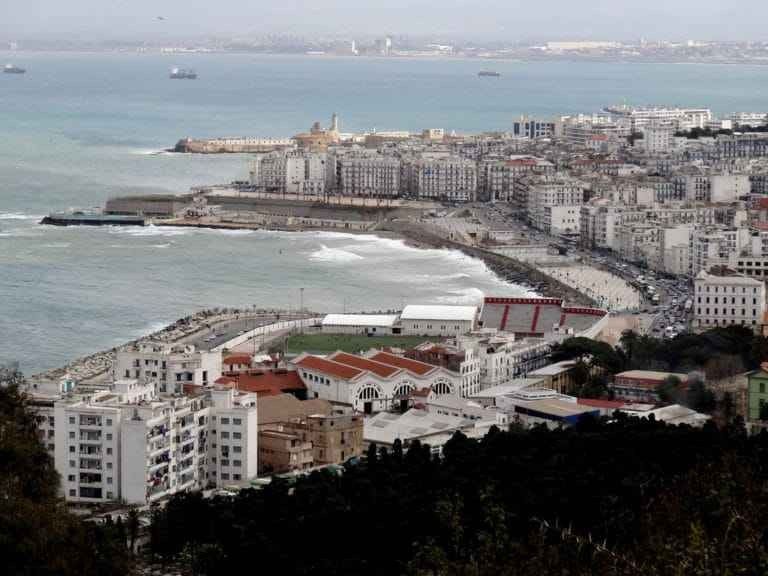 The Maqam testimony The Maqam Echahid

One of the most important landmarks of the capital was opened, a testament to the 20th anniversary of the country’s independence. It is a huge concrete building, in the form of three palm leaves that protect a flame in the middle of them. It reaches a height of ninety two meters, and includes a coliseum and a basement, in addition to the Mujahid Museum. It is located on a hill, overlooking Hama district. This maqam commemorates the vast number of soldiers who have sacrificed their lives for Algeria’s independence. 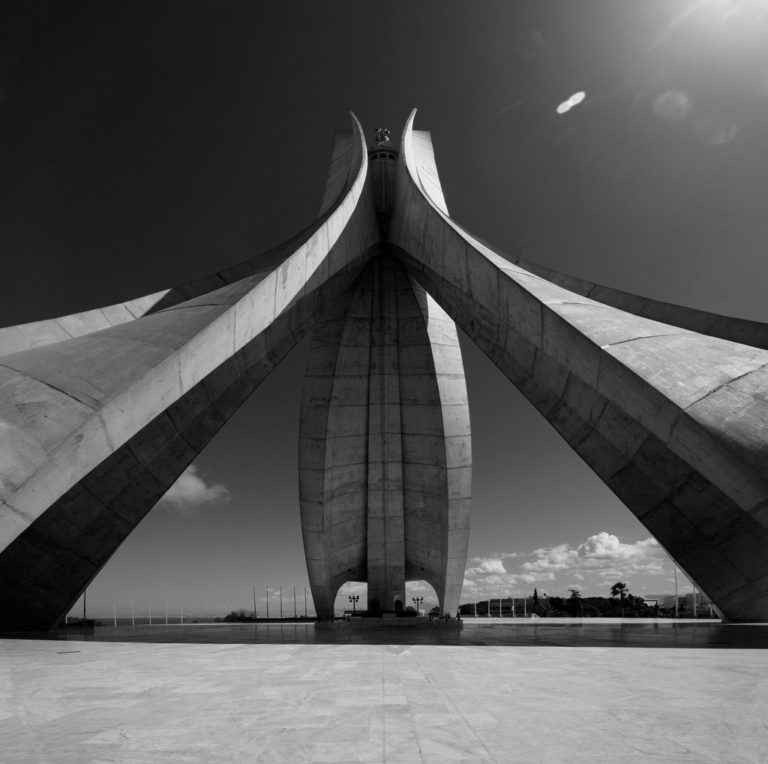 The Maqam testimony The Maqam Echahid

Didouche Mourad Street, the main shopping destination in the capital, runs from the big post office to the city’s heights. The area is full of shops, restaurants that extend along the road. It is also located in the Algiers College, Galan Park, and tall palm trees extend on the side, in addition to its wonderful architecture that reflects the Haussmann style. Amidst an atmosphere that reflects the contemporary life of the region. 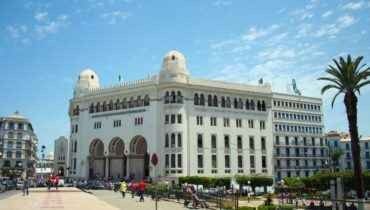 The Great Mosque of Algiers

One of the most important tourist places in Algiers and the oldest mosque in the city, founded in 1079 by the Sultan over Ibn Yusuf, and is the only remaining trace of the Almoravid architecture. It contains a rectangular courtyard, a prayer hall with eleven axes, more than a 14th-century lighthouse . White stone foundations decorated with wood and ceramic motifs. 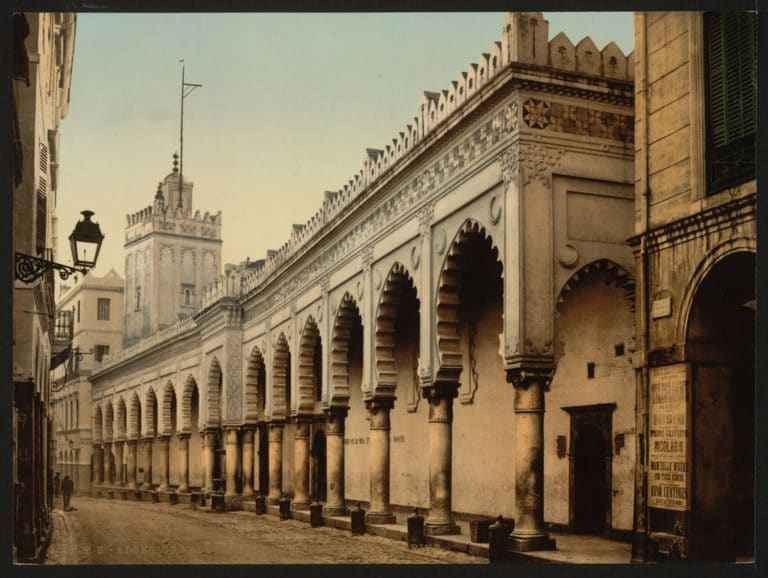 The Great Mosque of Algiers

You cannot leave the capital without visiting Aquafortland, no matter how old you are, you will enjoy it. It includes a water park, three swimming pools, four water slides, an artificial beach and a Jacuzzi, in addition to basketball courts, games room, spa and steam room. A unique destination to relax and enjoy a day. 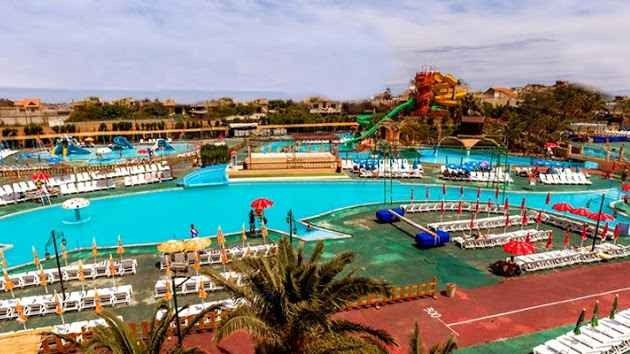 The Botanical Garden of Hamma

One of the most important botanical gardens in the world, it is an ideal place for flower and nature lovers. It is located in the district of Mohamed Belouizdad, and it was opened in 1832, when it reached an area of ​​five hectares, and now it reaches an area of ​​fifty eight hectares. It contains more than one thousand and two hundred different types of plants and flowers, and includes the Algeria Institute for Agricultural Research. 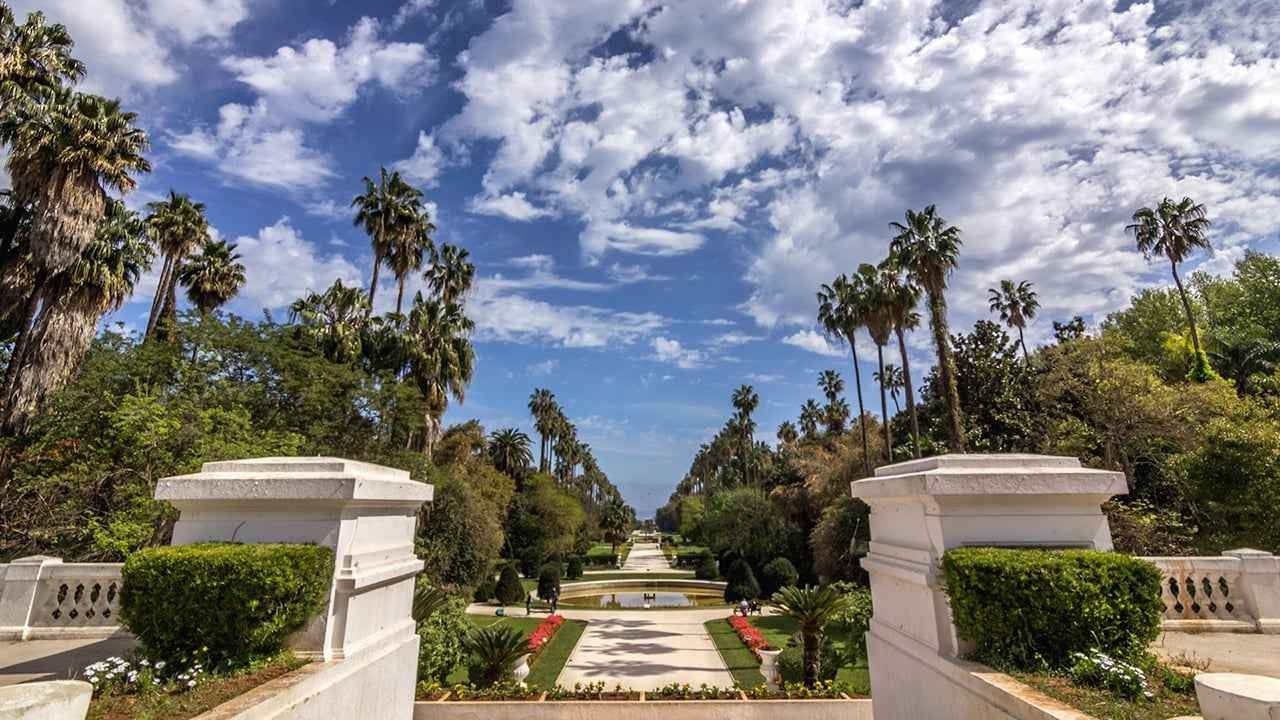 The Botanical Garden of Hamma

The new Jami Mosque is one of the most distinguished mosques in the country; it has a great diversity of designs that mix more than one style. General grounds. 1660 Ottoman style, and underwent several changes thereafter. Today, it mixes Turkish, Italian and Andalusian architecture. Featuring several basements and domes, it also features exquisite wooden designs and decorations. 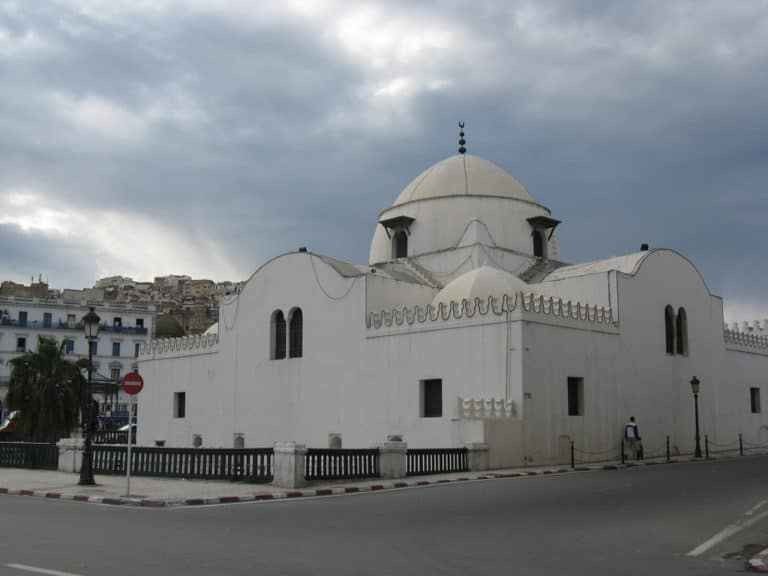 The Bardo Museum is one of the most prominent places of tourism in Algiers, especially for those who care about Narbakh, and fans of the old architecture. It is located inside an old Turkish inn. It contains the best artifacts that have been discovered in Algeria, including ancient excavations, carved and ornate rocks, jewelry and leather goods. 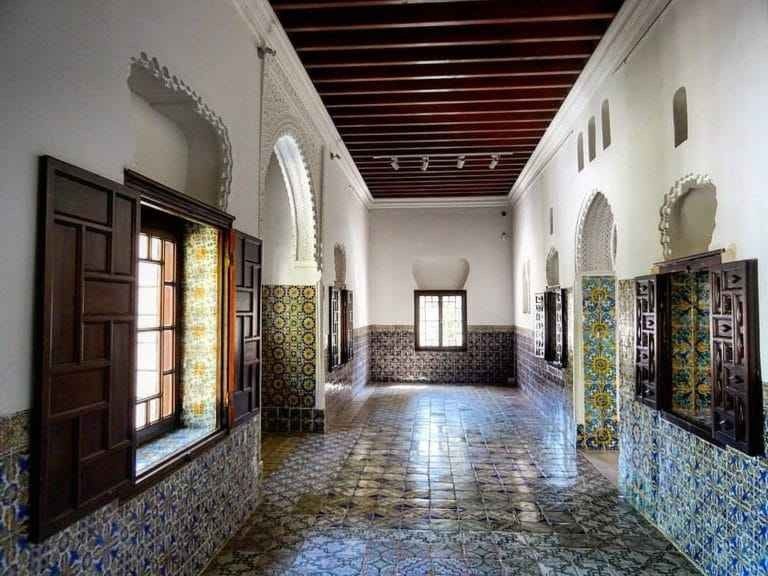