The South African city of Cape Town was established many years ago to be a supply station for ships of the Dutch East Indies sailing east, but it has now become one of the most important cities in South Africa and one of its most popular tourist destinations, thanks to its distinctive location on the coast of South Africa, which provides stunning views of The Gulf region has extensive beaches, as well as its mild climate and attractive natural and historical landmarks which made it one of the best tourist destinations not only in South Africa but in the African continent.

Here are some of the best places and attractions in Cape Town:

It is known locally as Cape Town Castle or the castle and it is the oldest existing colonial building in South Africa, and its construction dates back to 1666 when the Dutch East India Company built it to be a special headquarters for the supply of new ships, and the castle is distinguished by its distinctive design of five sides, the castle now includes a museum Military tells the military history of Cape Town and another historical museum that contains an impressive collection of historical paintings and antique furniture.

Kirstenbosch National Botanical Garden, which dates back to 1913, is famous as one of the largest botanical gardens in the world, and it is the first national parks and reserves in South Africa that focus on the local plant environment and local plants. Kirstenbosch National Botanical Garden is now home to all plants that you can You can find it all over South Africa.

Cape Town is famous for being home to some of the best beaches you can find in South Africa, and among the best and most modern beaches of Clifton Beach is located on the western side of the Atlantic Ocean just 10 minutes from the Cape Town city center.

Robben Island is located just off the coast of Cape Town, and it is not only famous for its picturesque coasts, but is also one of the most important and famous historical destinations in Cape Town, where in the distant past and for three centuries it has been used as a military base, a hospital for those who suffer from socially unacceptable diseases such as leprosy He was imprisoned for political prisoners, and her most famous prisoner was undoubtedly Nelson Mandela, who was imprisoned on the island for 18 years.

There are not many places in the world where humans can be found alongside penguins, which makes the Penguin Colony Beach in Cape Town a very special place where beach goers can sunbathe and enjoy swimming alongside the penguins. 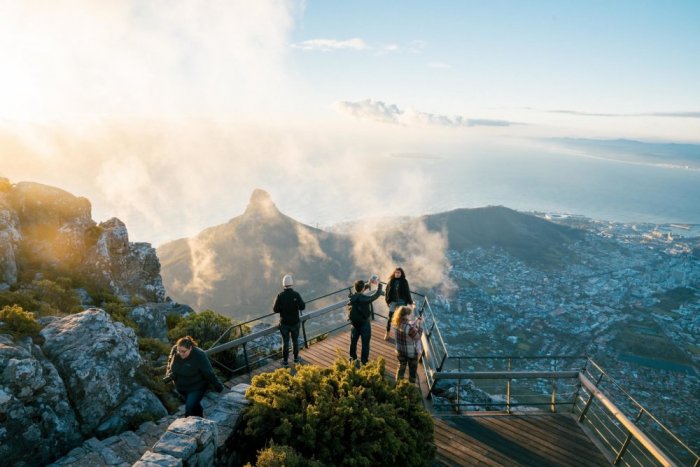 Stunning view of the bay area and extended beaches 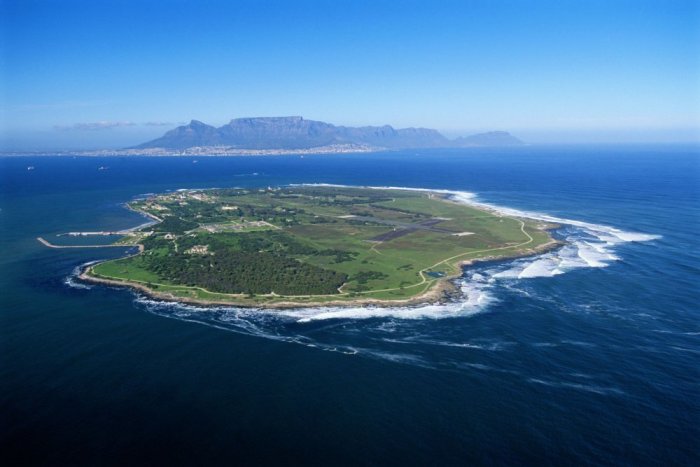 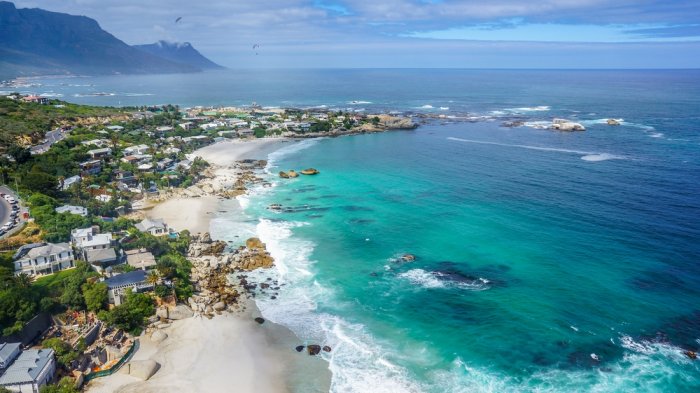 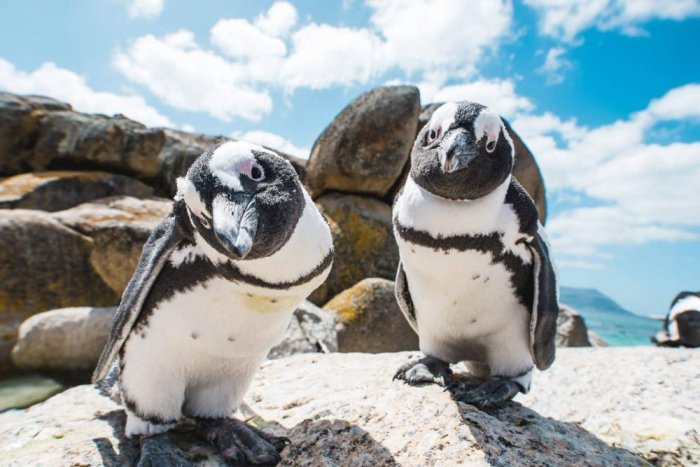 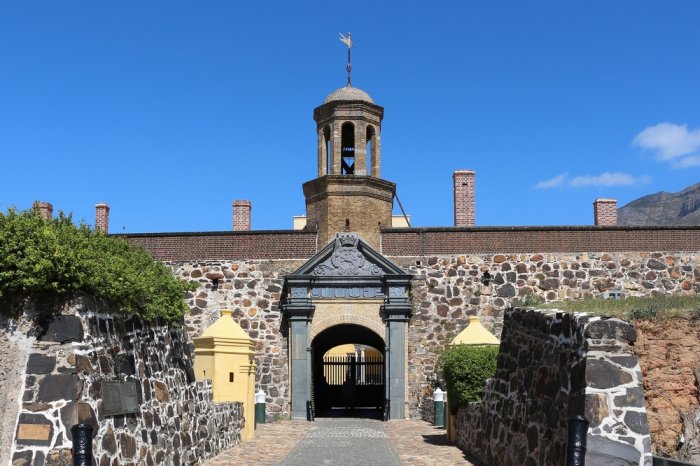 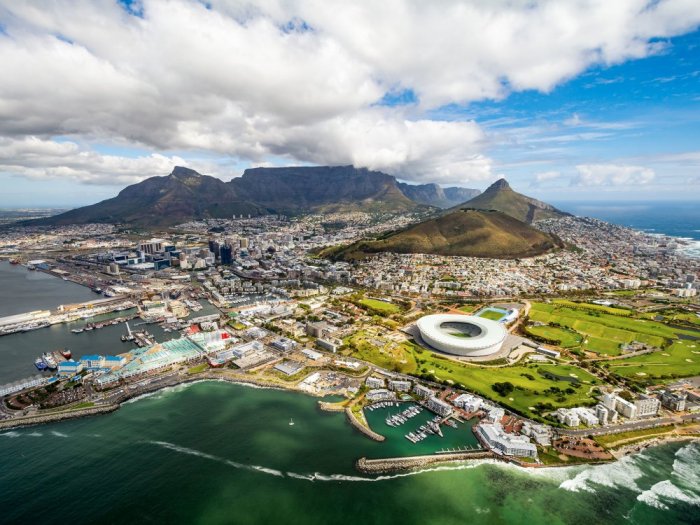 The coolest tourist islands for the autumn vacation