Tourist places in Casablanca .. and the nearby towns!

The Arab Travelers website will help you get to know the most famous tourist places in Casablanca, as the city of Casablanca is the main gateway for tourists in all parts of Morocco where the main international airport of Morocco is located, and in addition to this you can find many tourist attractions that have become famous around the world, where You can find Moroccan magic in Marrakech and Fes, and you can also see the European touch in architecture.

On the shore of the city of Casablanca and near the old city is the Hassan II Mosque, which is one of the most famous tourist attractions of the city of Morocco. The construction of the mosque was completed in 1993 AD, and the Hassan II Mosque is the second largest mosque in the world where the mosque extends over an area of ​​two hectares with the longest minaret in the world, which The prayer hall can accommodate more than 25,000 worshipers while the courtyard of the mosque accommodates more than 80,000 worshipers, this mosque features a wonderful Andalusian character decorating the walls of the mosque, non-Muslims can visit the mosque through tours accompanied by Muslim guides to introduce tourists to the history of the mosque and begin C Him from the western entrance to the mosque more than once during Aleom.anoan: Sidi Mohamed Bin Abdullah Street 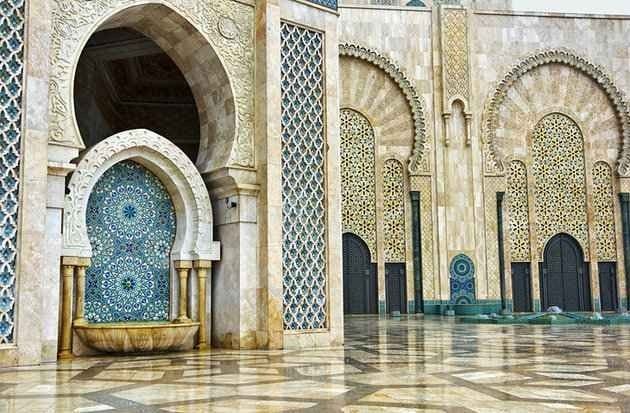 The Mohammed V Square is a central square in Casablanca and is home to most important buildings in the city. The Mohammed V Square is one of the most famous tourist places in Casablanca, where the city has many administrative facilities such as: the main post office, the French consulate, the Palace of Justice and the main Bank of Morocco All these places have given great importance to this square. The architecture in this square is distinguished by the Moroccan-French style and the square attracts many tourists as it is considered one of the vibrant places throughout the year in Morocco. Address: City Center, Casablanca 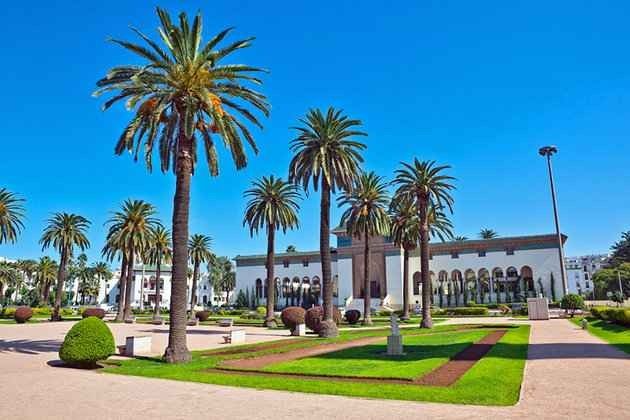 One of the most attractive places for tourists in any country is the coastal coast, and the most famous beach is the Corniche, which is located in the outskirts of Ain Diab, you can find next to many places for tourists, such as luxury restaurants and hotels that overlook the Corniche. During the day you can find many clubs Beach and shopping malls As for the sunny weekends, most people go to see the beach and go out with their families. Address: Corniche Street, Ain Diab 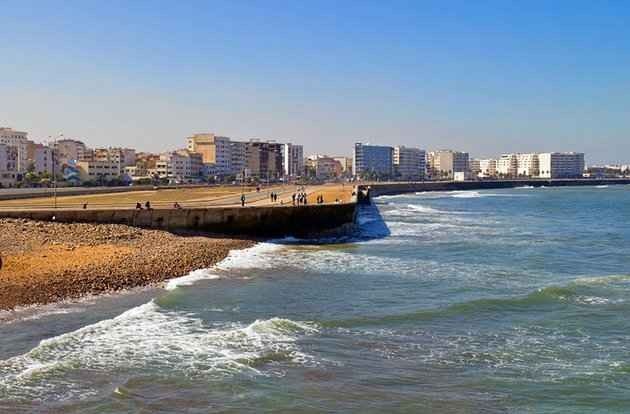 This cathedral was built in 1930 and its architecture combines a harmonious mixture of both European and Moroccan style, but this cathedral has faded during the past few decades, and certainly the cathedral needs to be restored. You would like to enter this cathedral and take some pictures to feel the glory of the past. And near this cathedral you will find Notre Dame de Lourdes cathedral, which covers more than 800 square meters and is a church lit with stained glass windows and you will definitely also want to visit it. Address: Rashid Street 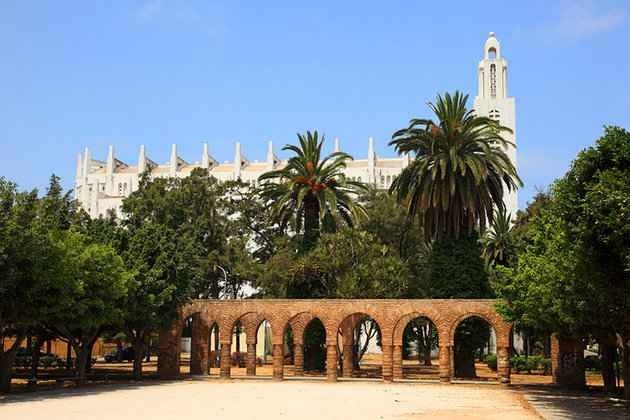 One of the most famous tourist places in Casablanca, which is the central market that attracts all visitors to the city of Casablanca, the central market is always crowded and it is very suitable for tourists who want to mix with Moroccan life, where most of the local residents of Morocco come to buy and sell, whether they are housewives who want to shop or shop owners. To find everything you need inside and next to the market, from restaurants to shops selling the famous Moroccan slippers! Address: Allal bin Abdullah Street 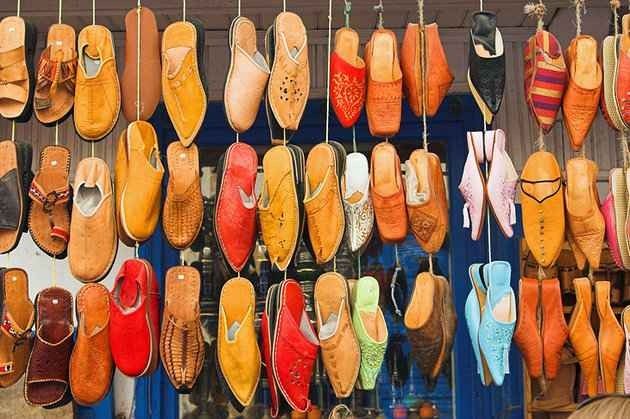 Central Market – Central MarketRead also: Tourism in Tangier. How do you discover the magic of the most beautiful Moroccan cities?

It is a famous city in Morocco located near Casablanca and the most important characteristic of this city is the famous port of Muhammadiyah, this port was originally built in 1913 AD for marine fishing and then it was discovered that it is a petroleum port in the late sixties and this port was classified as the first oil port in Morocco This beach is suitable for everyone who wants to spend some quiet and relaxing time on this picturesque beach, and it gives you a wonderful opportunity to wander alongside the palm trees that line the port. You can find many restaurants and cafes located beside the port that may be a little crowded during the holidays and the end Week. Address: 28K The meters north of the city of Casablanca, Morocco 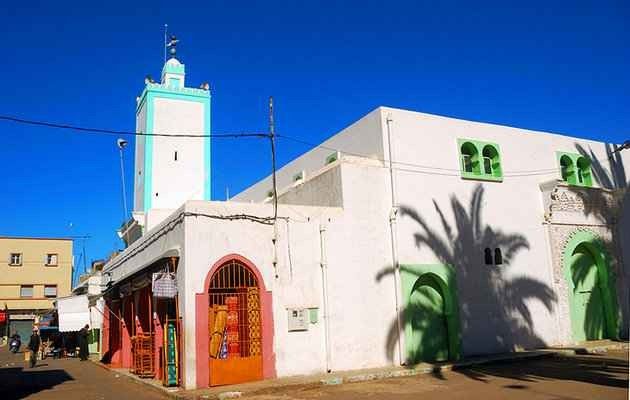 Safi is a city located near Casablanca and you can find inside the city a port that is considered one of the most famous ports from the Roman times. The Portuguese occupied the city in 1508 and restored this port in 1908 AD. Therefore, this port is classified as the oldest port in Morocco. What the Portuguese added to the port is the construction of the luxurious Dar Al-Bahr Castle on the beach, which is now one of the most famous monuments in the city. Safi is a great place to spend some quiet time, especially in the afternoon, and you can then go wander around the city to see the pottery market and National Ceramic Museum. Address: 237 Kilometers south of Casablanca 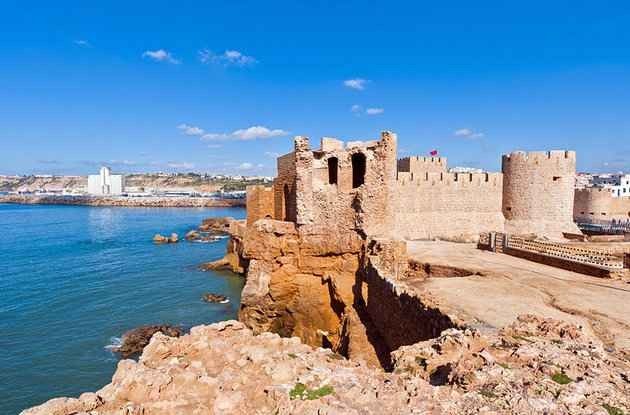 When the tourist councils started trying to promote tourism in Morocco, Azemmour was not on this list, but this does not diminish the importance of this place and its great history. As the history of this village extends to the Punic ages or the Punicians, you can find brick walls that surround parts of the city and that extend its life To the sixteenth century. And one of the most important places you can visit there is the beach that overlooks the Atlantic Ocean. Address: 88 km south of Casablanca 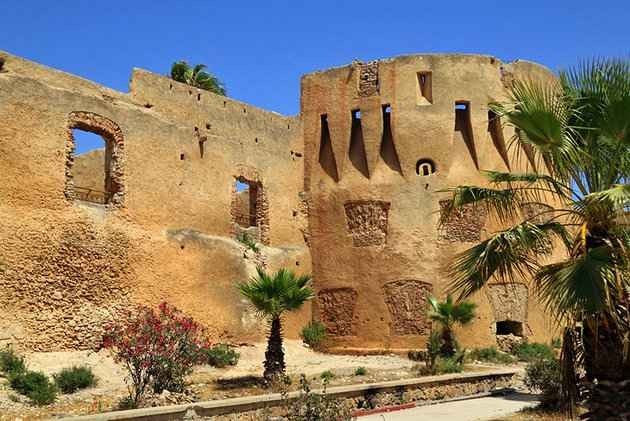 At the end of the article we will talk about one of the most famous tourist places in Casablanca, a famous coastal city located near Casablanca in the Kingdom of Morocco, this city is filled with interesting things, and the most important place you can visit in this city is the castle that was built by the Portuguese in 1514 AD; you can Climb to the top of the castle for a wonderful view of the sea or go to visit the old prison located inside the castle, address: 102 km south of Casablanca 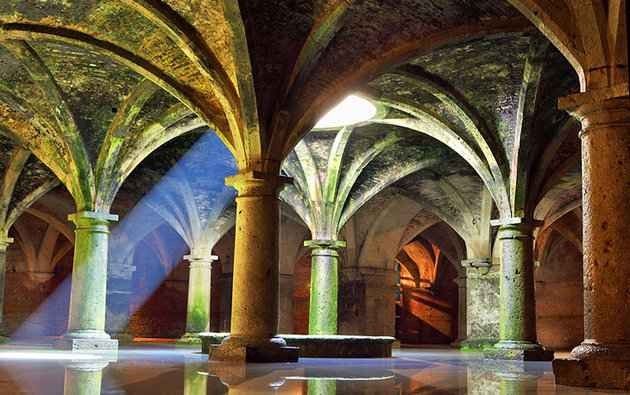 The best restaurants in Marrakech