Cebu Island is well known in the Philippines, as one of the favorite tourist destinations for locals and foreigners who prefer to spend time on the beach during their tourist trips, as well as adventure lovers and fun to explore, as well as those who prefer to spend their tourist holidays within the beautiful cities where the interesting historical and tourist attractions and restaurants Wow, Cebu Island definitely has a lot to offer its visitors whether it’s pristine beaches, historical attractions, or delicious local cuisine.

Here are some of the most popular tourist spots to visit in Cebu:

San Pedro Fortress is one of the famous historical monuments in Cebu, and very similar to the Santiago Castle in Manila, San Fort is a complex complex shaped like a triangle and was used as a military fortress during the seventeenth century, and was built by the Spanish conqueror Miguel Lopez de Legazpi (Miguel Lopez de Legazpi), the founder of the first settlement in Cebu.

There is a carbon market in Cebu City, the capital of Cebu Province, which is the oldest and largest public market in the province, and the market is famous for having all kinds of local goods and products including fresh foods, so you will often find the market crowded with locals looking for fish, seafood and meat products as well Fine artefacts, this market is also characterized by being pulsating with Filipino culture, so one shopping trip in this market will make you know a lot about Filipino culture.

The Casa Gorordo Museum is one of the best museums that you can visit in Cebu, and the museum is a former private home of the famous Gurordo family in Cebu, and its construction dates back to the mid-nineteenth century, and later turned into the residence of the Archbishop of Cebu before turning at a time Later on to a museum, the museum is famous for its impressive collection of exhibits, including beautiful sculptures and artworks.

The famous Mactan Mausoleum is located inside the beautiful Mactan Park in Cebu Province, and the mausoleum was built to commemorate one of the most famous heroes of the Philippines and is the well-known local hero of Lapu-Lapu, who led the tribes in a battle against Ferdinand Magellan and his forces ended in defeat Magellan.

This famous temple was built in Cebu in 1972, with the aim of spreading the teachings of the Chinese philosopher Lao Zi who lived before 600 B.C.While the temple was not established to be a tourist destination, it became so because of its unique artistic design and attractiveness that made it a favorite place for tourists. , And the temple is distinguished by its unique design, which reminds us of the Great Wall of China.

If you are a fan of nature and fun water adventure, perhaps you should visit the famous three-level Kawasan Falls area, which is one of the most famous waterfalls in Cebu, Kawasan Falls are located at the foot of the “Mantalungon Mountain” which is a favorite area for mountain climbers and those who seek to reach the summit “Osmina” on the mountain. 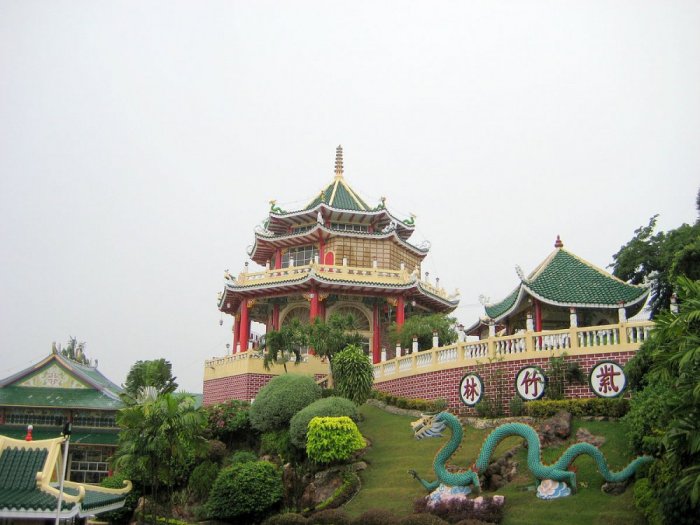 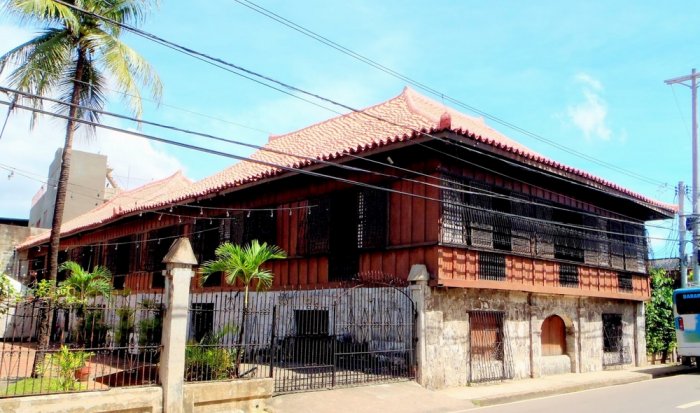 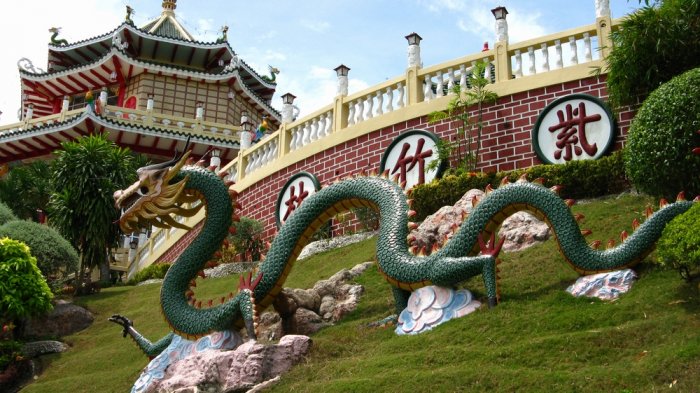 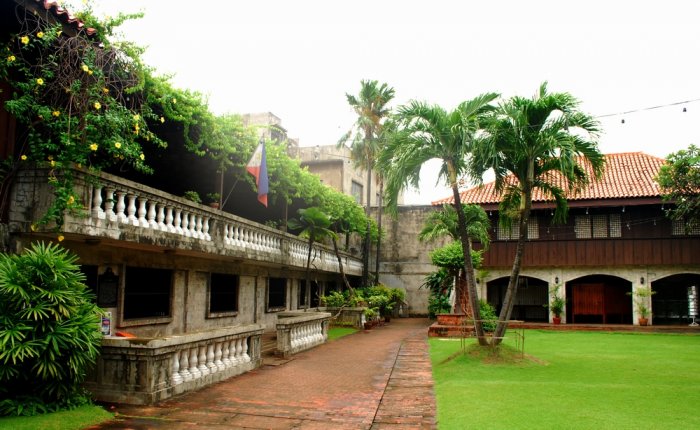 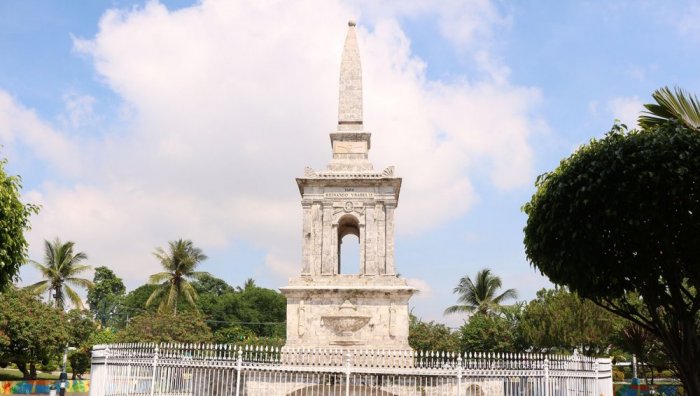 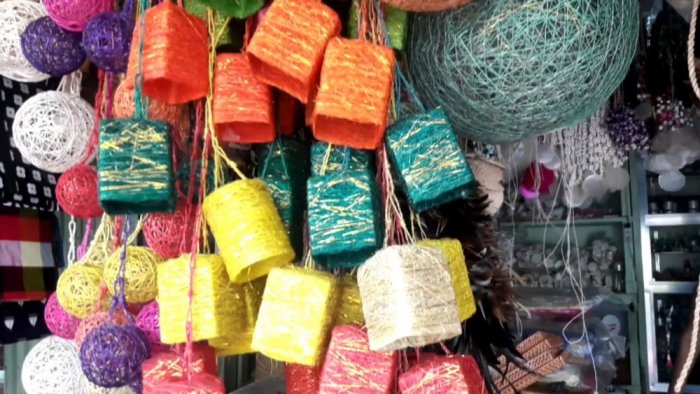 Carbon Market is located in Cebu City, the capital of Cebu Province 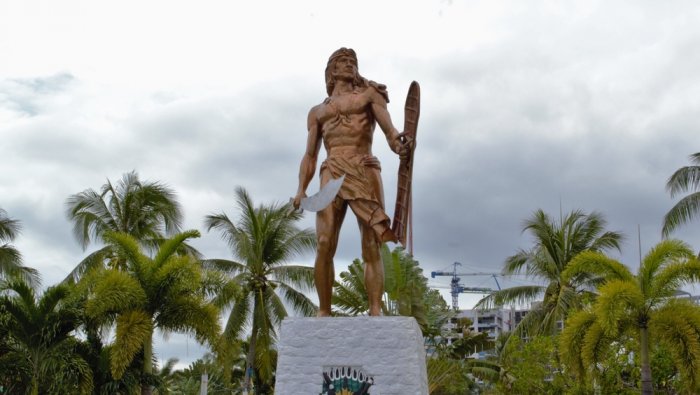 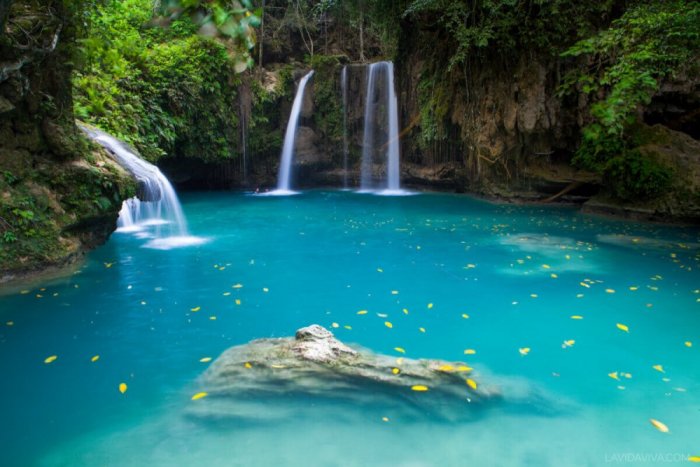 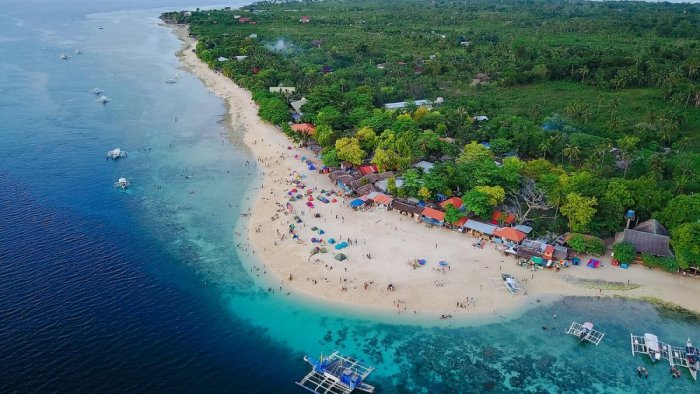 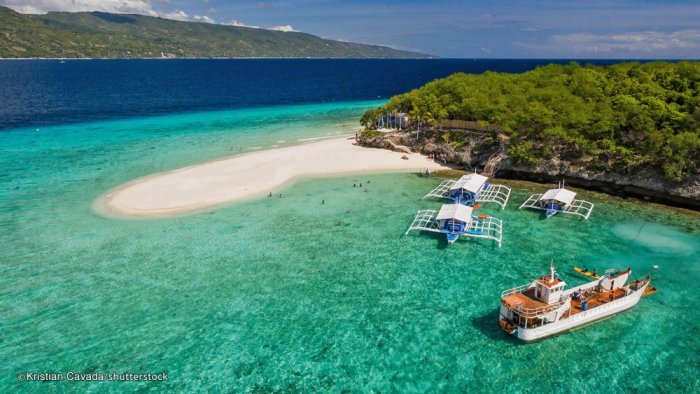 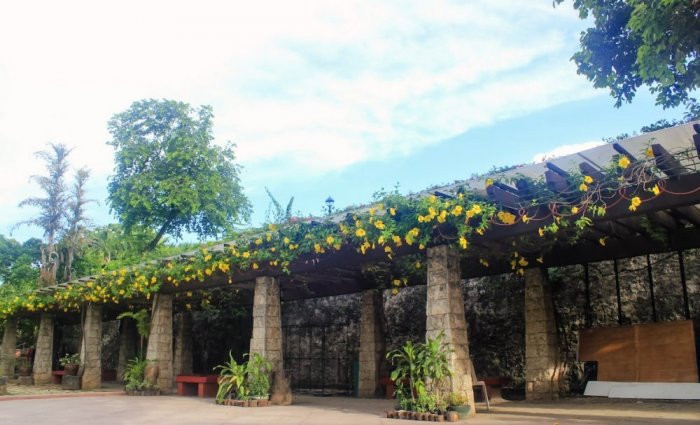 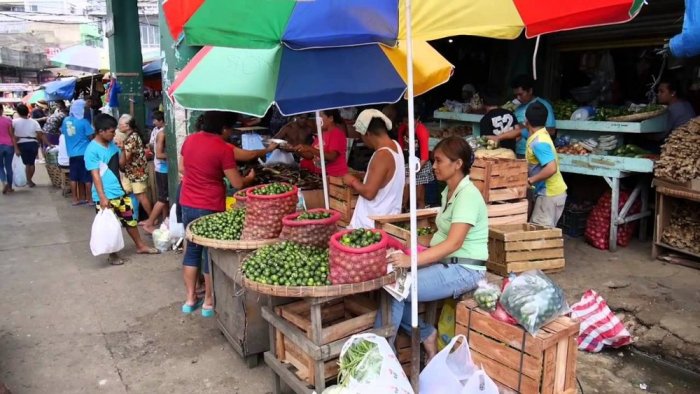 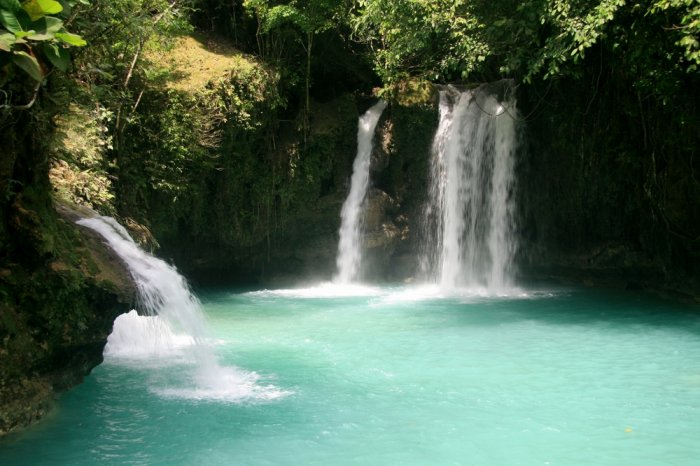 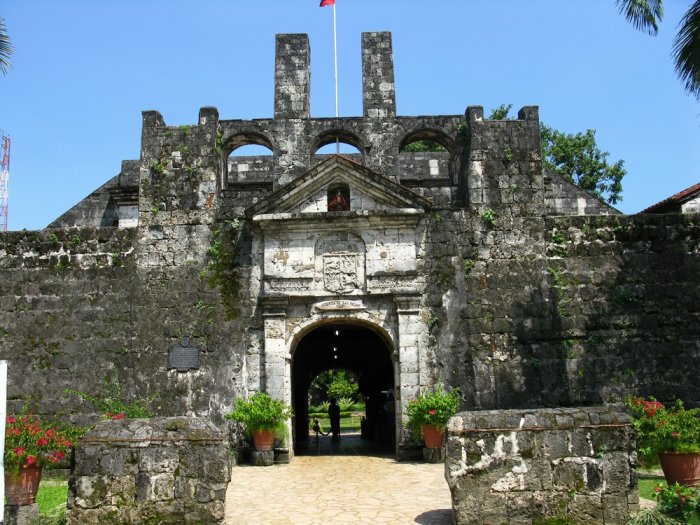 5 European islands are warm in the winter .. Get to know them