The city of Haarlem is a small city and municipality in the province of North Holland, it is one of the best tourist destinations that you can visit in the Netherlands, for many reasons, the most important of which is it is home to many historical monuments and impressive cultural monuments, despite their small size, and also contains many museums and galleries The art is worth a visit, as well as an impressive array of local restaurants that you can go to enjoy delicious local cuisine.

Here are some of the best places to visit in the Dutch city of Haarlem:

Amsterdam Gate is the only historical gate remaining in the city of Harlem, and was built in 1400, surrounded by a little ruined gate of the historic wall that surrounded the ancient city of Harlem in the distant past, and was destroyed over the years, the Harlem Gate is one of the most famous historical monuments in Harlem It was proclaimed as a national monument.

Groot Market or the Grand Market, it is an open central market established in Harlem for several centuries, and is a large square surrounded by a group of the most prominent architectural monuments in the city of Harlem, and includes the Harlem Municipal Building and St. Bavo Cathedral, Grote Market is still to this day One of the most important tourist attractions in Haarlem, especially since it contains many wonderful restaurants and cafes that surround the market square.

When we talk about the most prominent architectural monuments in the city of Haarlem in the Netherlands, it must come to mind the St. Pavo Cathedral, which is characterized by its impressive gothic design. Dazzling.

If you want to see one of the famous windmills that the Netherlands is famous for during your tourist trip in Haarlem, you may have to go see the Adria windmill that overlooks the Sparne River, and rises up to 12 meters in the air in an impressive sight.

If you want to visit one of the best art museums in the Dutch Harlem and learn more about Dutch art, then you should visit the Franz Halls Museum, which includes a huge collection of Dutch art works dating back to the time span from the fifteenth century to our time, and includes a collection of exhibits The impressive art in this museum is a number of artworks from famous artists from Harlem, notably Franz Halls, De Bray and Verspronck. The museum also includes a section for modern art and another for silver and handicrafts.

The Netherlands is famous for its impressive theaters and great musical performances, while the Dutch capital Amsterdam contains many famous theaters, the most famous of which is the Prado Theater. 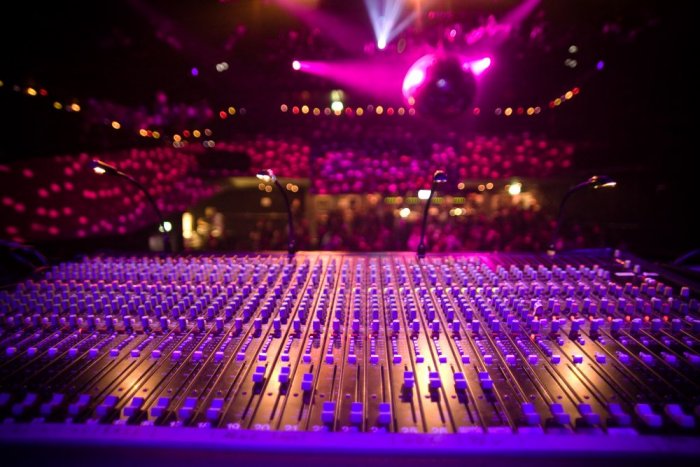 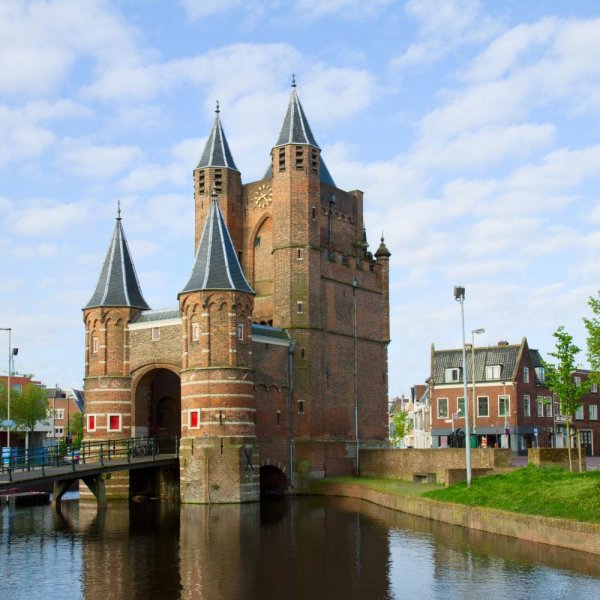 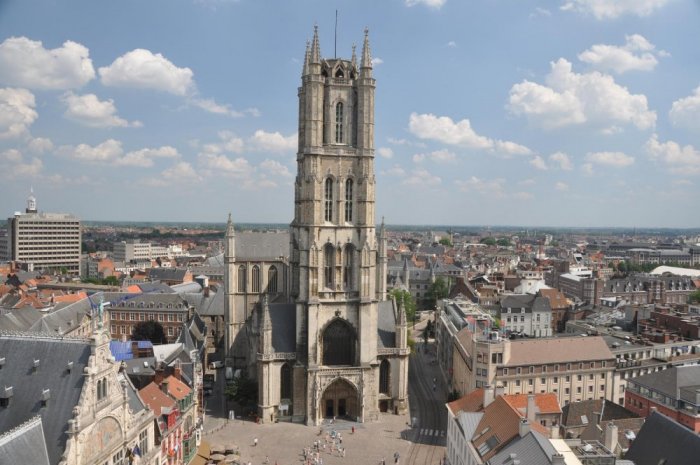 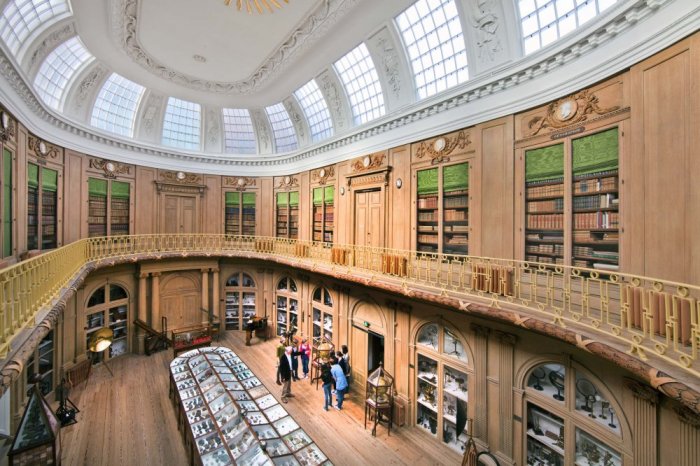 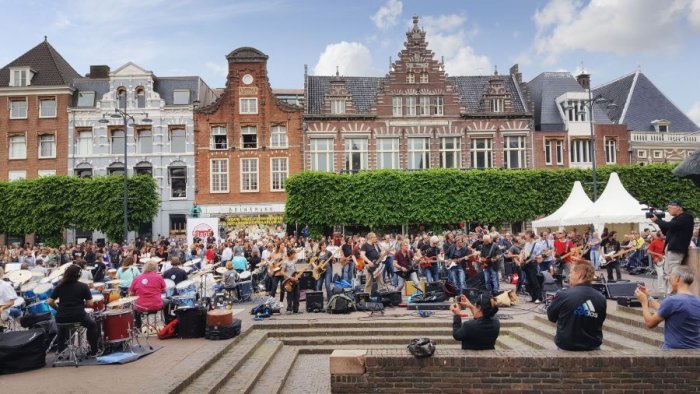 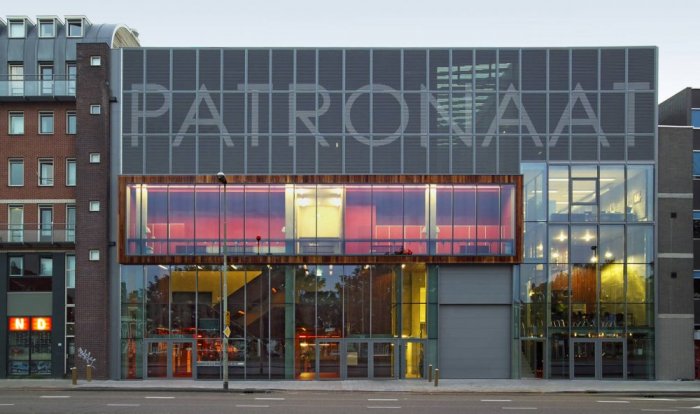 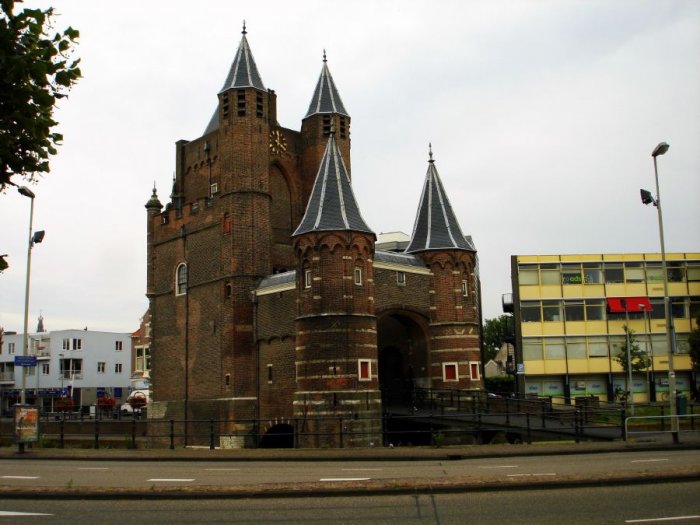 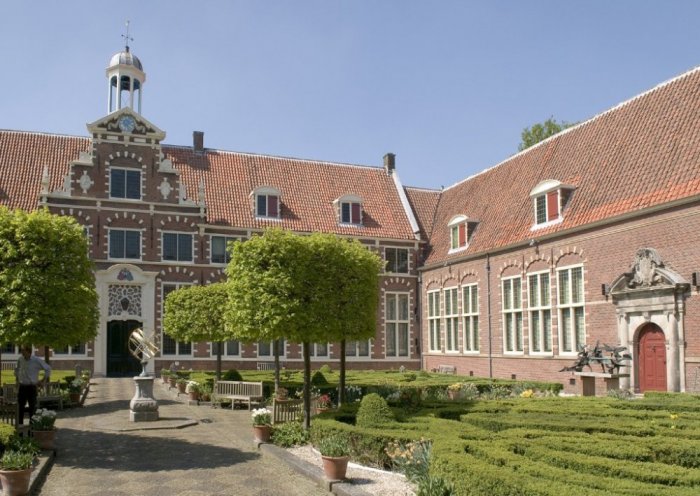