Tourist places in Helsinki … where modernity mixes with originality

Helsinki is the Finnish capital and the largest city in the country. It mixes cultural, historical and artistic diversity and includes a large number of wonderful tourist attractions, most of which overlook the peninsula, the northern coast of the Gulf of Finland. You can enjoy the entire city on foot, or by bike. So if you have a short time, you can enjoy the atmosphere of the city, and most of its attractions in just one day.

Tourist attractions in Helsinki..modernism blends with originality and ancient history

Mannerheim Street runs from the city’s northeast, from the central railway to the post office. The street includes some of the most beautiful, and best tourist places in Helsinki. Including the railway building; it contains a forty-eight-meter clock tower. There are also a number of the finest and finest restaurants in Finland. Near the post office is the Marshall Mannerheim statue, one of the most important figures of Finnish history. It is located next to Kiasma, the Museum of Contemporary Art, whose construction fascinates you with stunning detail. 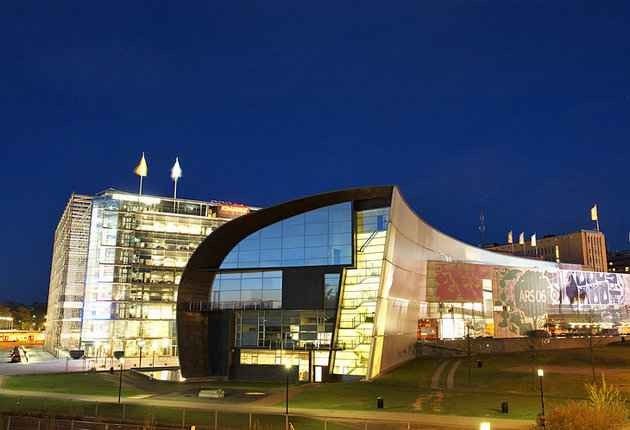 The Finnish National Museum of Art is located in the southern part of the city, and it is known as the Athenaeum relative to the building in it, and houses the Finnish Academy of Arts. Works by local artists such as A. Edelvent and A. Jeniffert, along with a number of international artists, Van Gogh. The building hall contains a huge number of sculptures, for the most important Finnish artists. The ticket price for adults is twelve euros, and for children under eighteen, admission is free. Address: Kaivotaku 2, Helsinki. 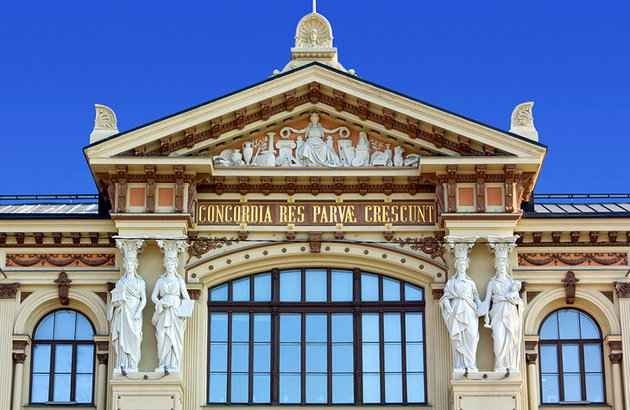 The Finnish National Museum was founded in 1912 and includes a collection of objects that highlight Finnish culture, human species such as; traditional costumes, and objects that were used in ancient times on a daily basis. The prehistoric group is one of the largest collections included in the museum. The museum displays many documentaries that show the development in the history of Finland from the Middle Ages to the Russian Empire and Sweden to the modern era. The ticket price for adults is eight euros, and for children under the age of eighteen, admission is free. Address: MannerHimenti 34, 00100 Helsinki. 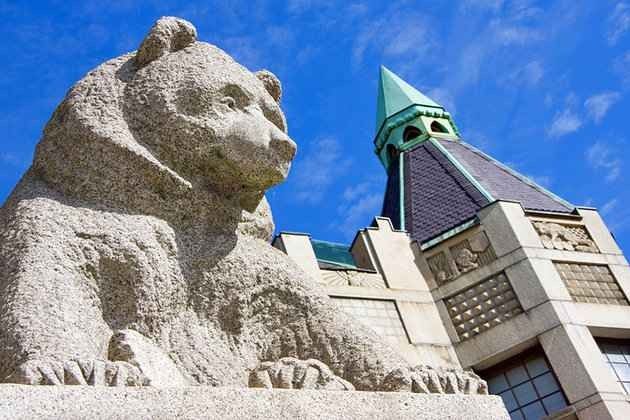 Finland Hall is located to the north of the Municipal Museum, overlooking the beach of Tolo Bay, and holds concerts and conferences. Designed by Alvar Altero, it was established in 1971 using Carrara marble, which covers the inside and outside of the building. The details of the building are highlighted by solid wood and ceramic. The main hall is characterized by its charming beauty and acoustics. The staircase of a classic character gives an additional charm to the place. There is also a garden next to the building, which amazes everyone who sees it with a huge chess board, and huge chess pieces. Behind it is the Finnish National Opera House, which was annexed to the place in 1993. Address: MannerHimenti 13e, 00100 Helsinki. 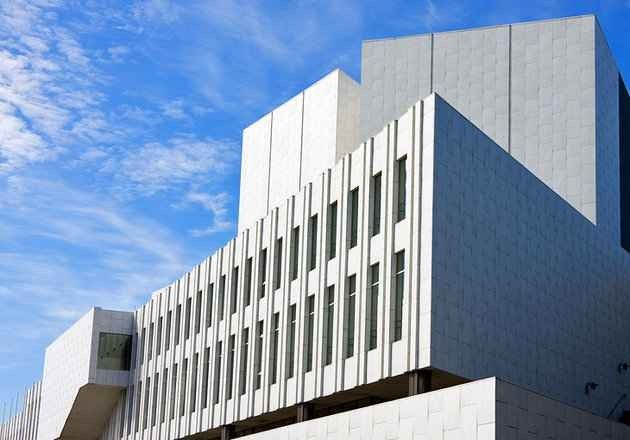 Helsinki Olympic Stadium is located north of Finland Hall, and was founded in 1938 for the Olympiad to be held, but because of the Second World War it was canceled. Until it was established in 1952, the stadium includes a tower of seventy-two meters in length, from which the entire city can be seen. This is next to the Finnish Sports Museum, which is located at the beginning of the statue of the great Finnish Olympic runner, Pavo Nurmi. Located in the east is a swimming stadium, and next to it a municipal park that includes a sea of ​​flowers and is a great place for a picnic in the summer. In the east there is the Ice Stadium. The ticket price for adults is five euros, for children two euros, and for children under six years of age, admission is free. Address: SF-00250 Helsinki. 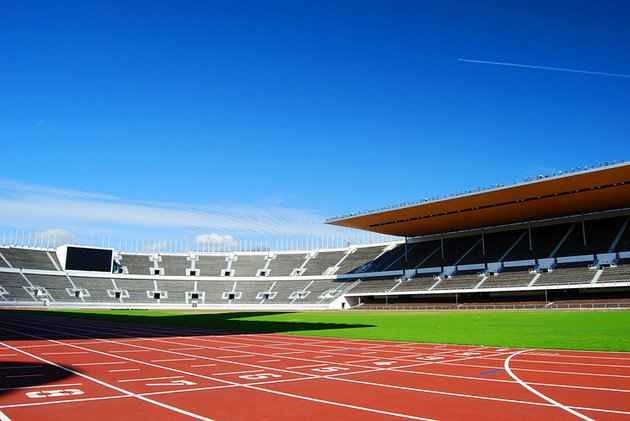 One of the most beautiful tourist places in Helsinki. It is a huge place located in the city center, and it extends for more than ten square kilometers. The park starts from the Olympic Stadium, and extends north to the Palohna Forest. The park includes a huge ski yard that runs across the city center, and resembles a piece of the wilderness and has not been interfered with by changing any of its features. It is a great place to enjoy nature, bike in the fresh air, or even wander around. 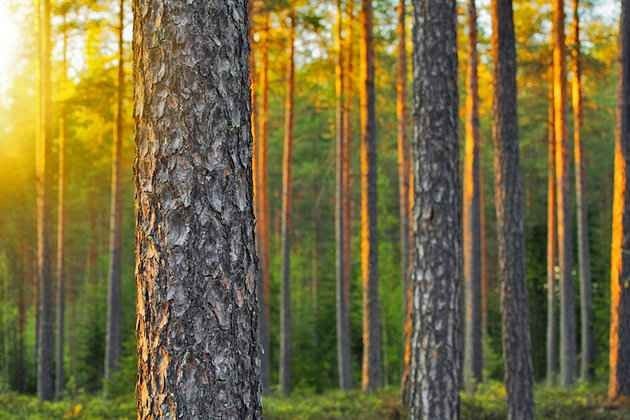 Linanmaki amusement park is located to the east of Olympic Stadium, behind the railroad. It includes many games, including: water tower, winding and a huge spinning wheel. Since its inception in 1950 it has been constantly renewed in the games, shows, shops and restaurants that it includes. Address: Tivolikuga 1, FI00510 Helsinki. 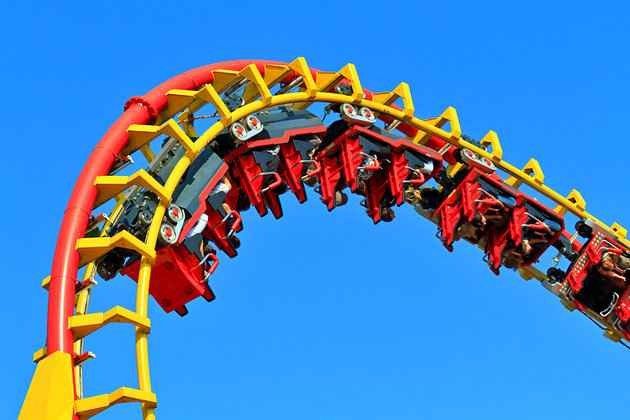 The Hitanimi area is located just below the coast, and it is a wonderful place for endless fun, it is a charming sandy beach with many entertainment facilities near it, such as restaurants, parks, beside a public sauna. It is located near the Hitaneemi cemeteries that; Finland. Marshall Mannerheim is among the heroes buried in this place. 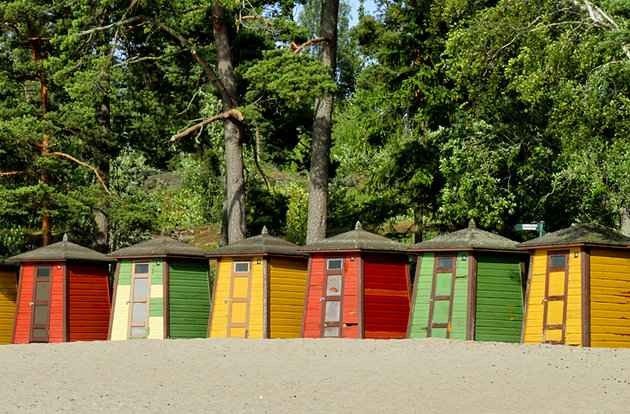 The Rock Church is located to the north of the Hitanimi region, and was designed by Timo and Tommo Somalenen, and was established in the sixties. The entire church is carved beneath the stones of Helsinki Bay, but the lighting is natural where; Made of copper, glass, and concrete. Admission is free of charge during celebration times. Address: Lothrinkatu 3, 00100 Helsinki. 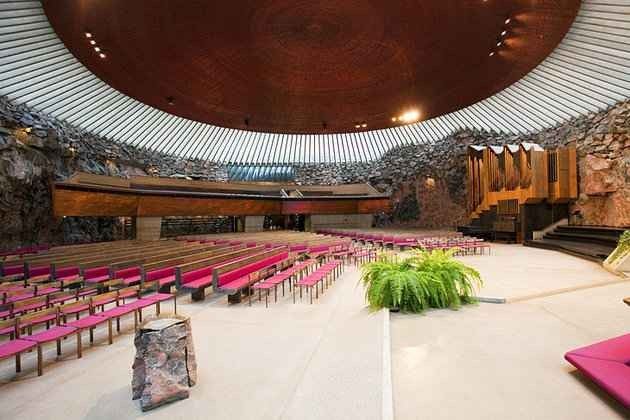 The main square of Helsinki, one of the most famous open markets in Europe. Surrounded by the Baltic Sea, and is held from spring to autumn, it houses a number of outdoor cafes, and is famous for delicious Finnish food, and beautiful flowers, along with attractive souvenirs. The salt fish market takes place in October in the square, while in May the field is filled with American cars. 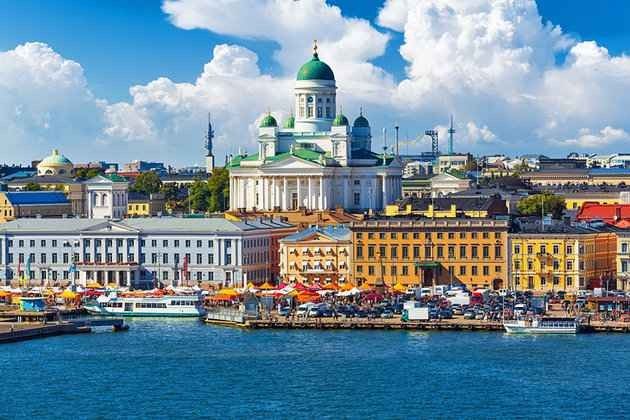 The Suomenlinna Islands are part of the capital, and one of the most beautiful tourist places in Helsinki. It may seem far away from the city, but easily accessible by ferry. The fortress and castle built by the Swedes dominate the island, in order to prevent the attack of the Russians during World War II. After that it was handed over to the Finns, and was included in the list of monuments that UNESCO is interested in. The castle contains a museum, garden and art gallery. 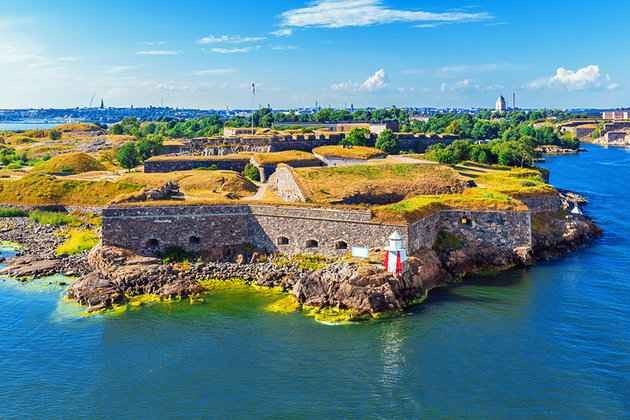 Gallen Calella is considered one of the most important and well-known Finnish painters, and this museum was established in his honor, and it includes a permanent exhibition of its own that contains all its drawings, graphics, and tools. The museum also includes a wonderful café, next to a small shop, and overlooks the Gulf Coast for my sake in the part East of the city. Ticket price is eight euros for adults, and for children under the age of eighteen, admission is free. Address: Galen-Calella Road 27, VIN -02600 Espoo. 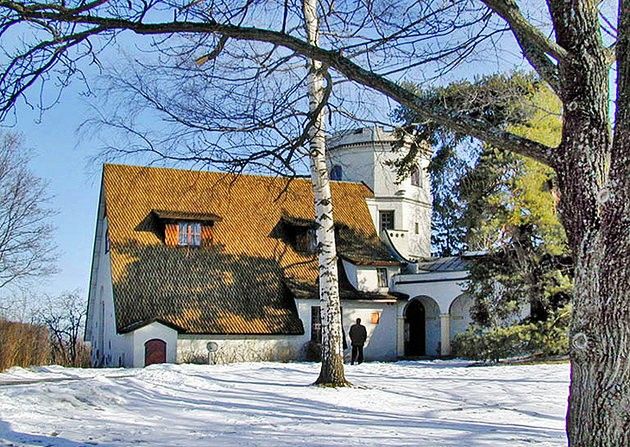 Among the most famous tourist places in Helsinki, which is: a island located east of the city center, and connected to it by a famous bridge. It includes an open museum, and a number of village houses, which gives the place a wonderful atmosphere that makes you comfortable, and calm. There is also a church, and a number of wooden houses that show how the Finns lived in the past. Address: V-00250 Helsinki. 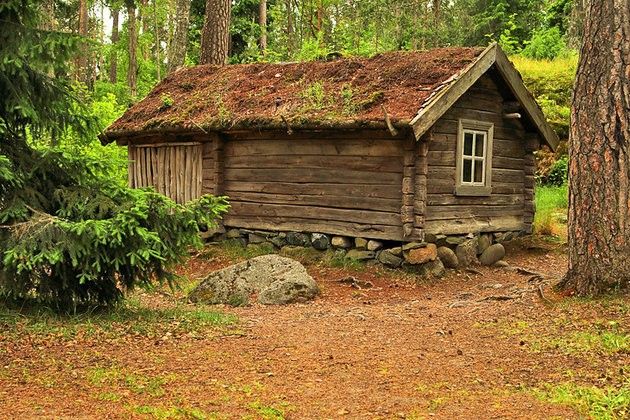 Where to go in Lebanon

Ingredients of tourism in Bahrain