Tourist places in Jeddah We advise you to visit it away from the major markets that characterized the most visited tourist city in Saudi Arabia, and the city of Jeddah is the second largest city in the Kingdom after the capital Riyadh and it is the largest city in the Makkah region and is considered the gate of Mecca, it has the largest sea port on the Red Sea, and is considered A financial and business center in Saudi Arabia and a major port.

The visiting scientific exhibition hall “The Kingdom of Dinosaurs”, in which the visitor finds the pleasure of learning about the time period in which the dinosaurs appeared and the characteristics of these strange creatures.

Fakieh Aquarium is the only aquarium in Saudi Arabia, and it is also a destination for education and entertainment by displaying the wonders of the aquatic environment in the Red Sea, and the wonders of the seas and other oceans from around the world, with more than 200 species including sharks, grouper, Napoleon, and Persians. The sea, and Morey, families can also enjoy the daily show of dolphins and sea dogs, and there will be an opportunity to swim with the dolphins later this year.

Naseef House, located in the heart of the city of Jeddah, is known for its ancient architecture and unique design, and Naseef House took its reputation for having hosted King Abdul Aziz for a period of time previously, besides being one of the architectural masterpieces that Jeddah is proud of, and the Neem tree which is known to be the first A tree in the city of Jeddah stands in front of it, adding beauty to this wonderful museum and house.

It is an ideal place for those looking for diving pleasure to reach a depth of 30 meters in the depths of the Red Sea, accompanied by specialists in diving and the best teachers and coaches, and the resort opens its doors to all lovers and fans of this sport, from beginners and professionals to the splendor and charm of its beach located on the most beautiful parts of the Red Sea .

The best tourist places in Abha 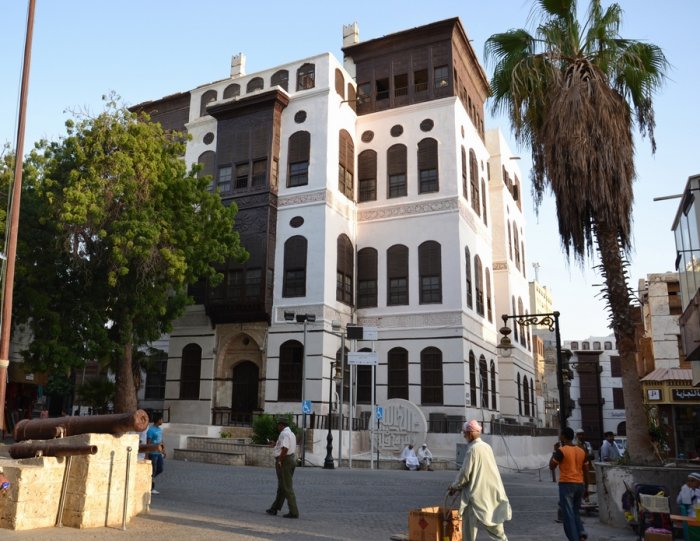 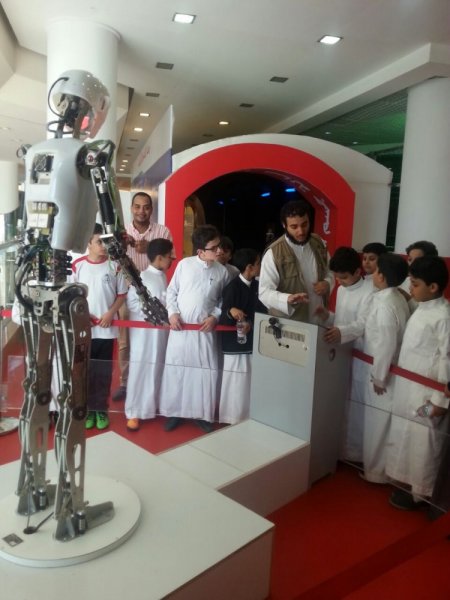 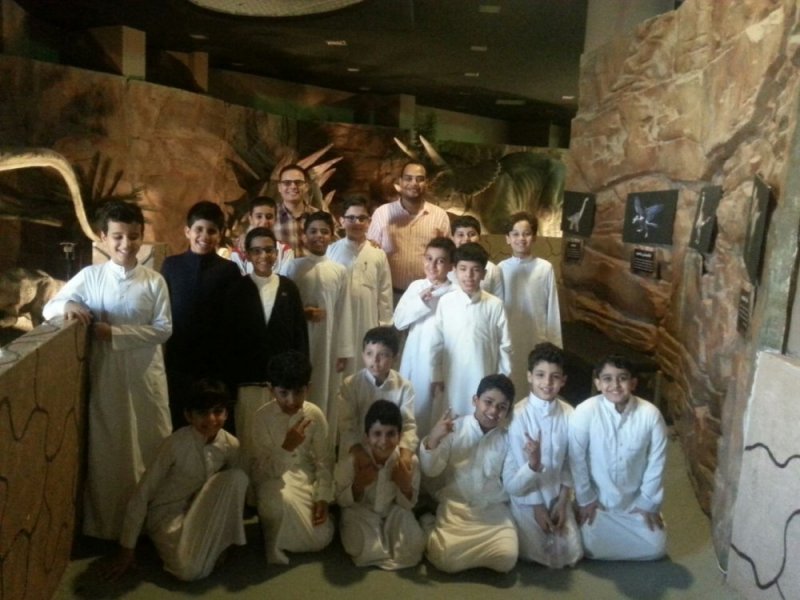 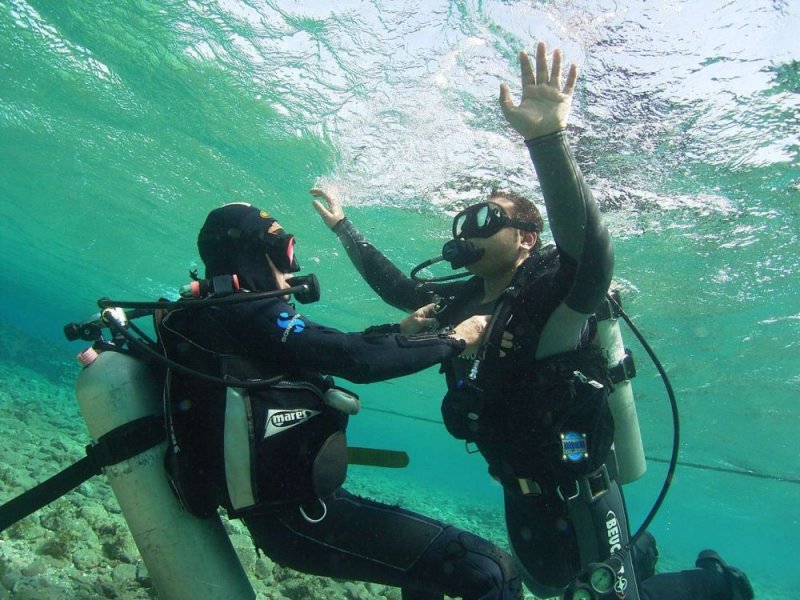 For diving enthusiasts there are places designated in Jeddah 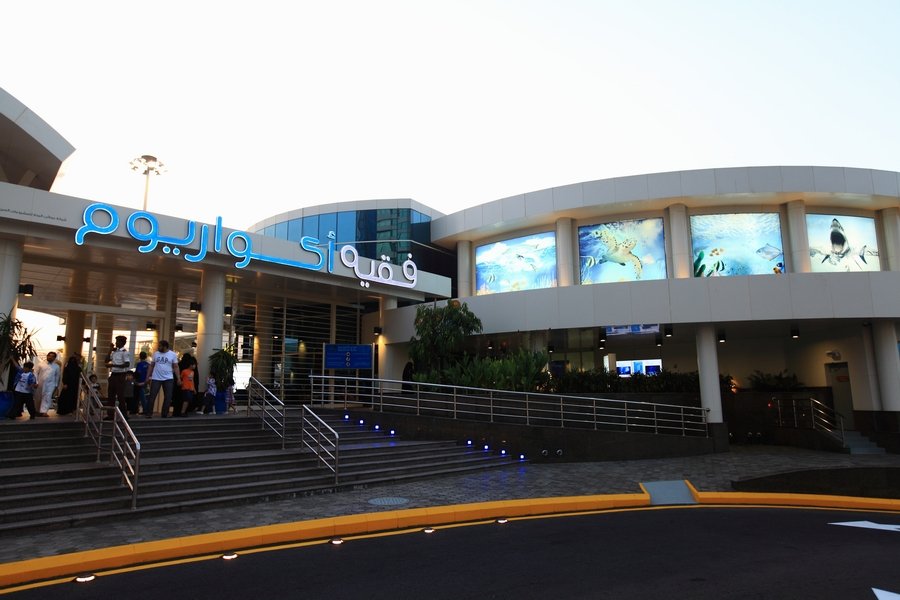 The best beaches of the world for 2020 .. Summer with a breathtaking flavor