Tourist places in Khamis Mushait .. the most important tourist destinations and landmarks in the city

There is a group of tourist places in Khamis Mushait, which is absolutely amazing, as this Saudi city is located in the Aseer Bus region
Tourist attractions and wonderful places, which is the largest city in the region, located Khamis Mushayt in the southwest of the Kingdom
Saudi Arabia located thirty-five minutes east of Abha.
The name of the city comes from the weekly market that takes place every Thursday, in addition to the name of the ruler of the city, Ibn Mushait
Al-Ghanoumi Al-Rashidi Al-Shahrani
Khamis Mushait is now an important tourist destination in the summer due to its wonderful summer weather, frequent rains and its many parks.
Know with us the most important tourist attractions.

The most beautiful tourist places in Khamis Mushait

Bin Hamsan Village is famous for its ancient heritage and its rich history, and it is one of the four most important tourist places in Khamis Mushait.
For you; indeed, it is the most important thing in which the ancient city heritage combines with its entire paintings, arts and antiquities.
The village is located at the entrance to the city. Once you enter the city you can walk around the village and visit its heritage landmarks with your family, it is very enjoyable.
The village is divided into several parts, the most important of which is the four-storey stone heritage palace, which is shown to you in the first picture
It is one of the most beautiful landmarks of the village in its beautiful bright and artistic colors.
It also includes a heritage museum that contains all the ancient artifacts that were used previously from agricultural tools
Kitchen and even weapons of all kinds.
Your visit to the village will provide you with an enjoyable and historical experience unlike any other. Once you leave it, you will be a scientist of Khamis Mushait’s history.
From its beginning. 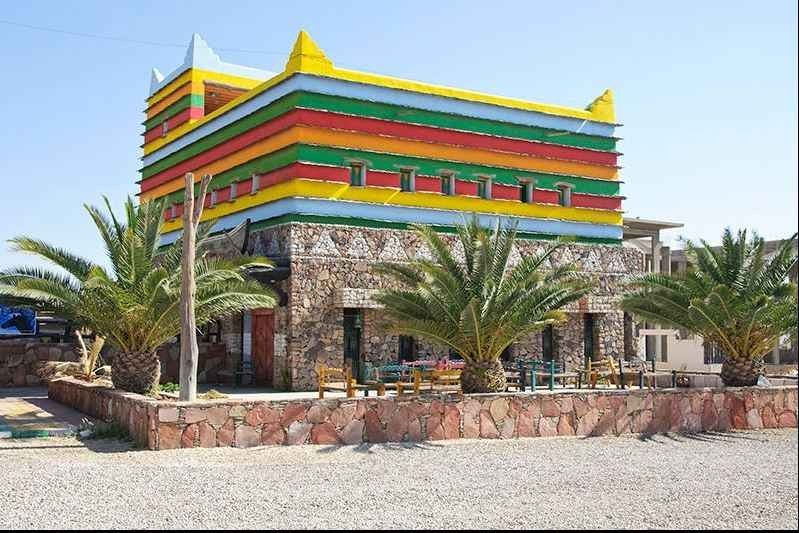 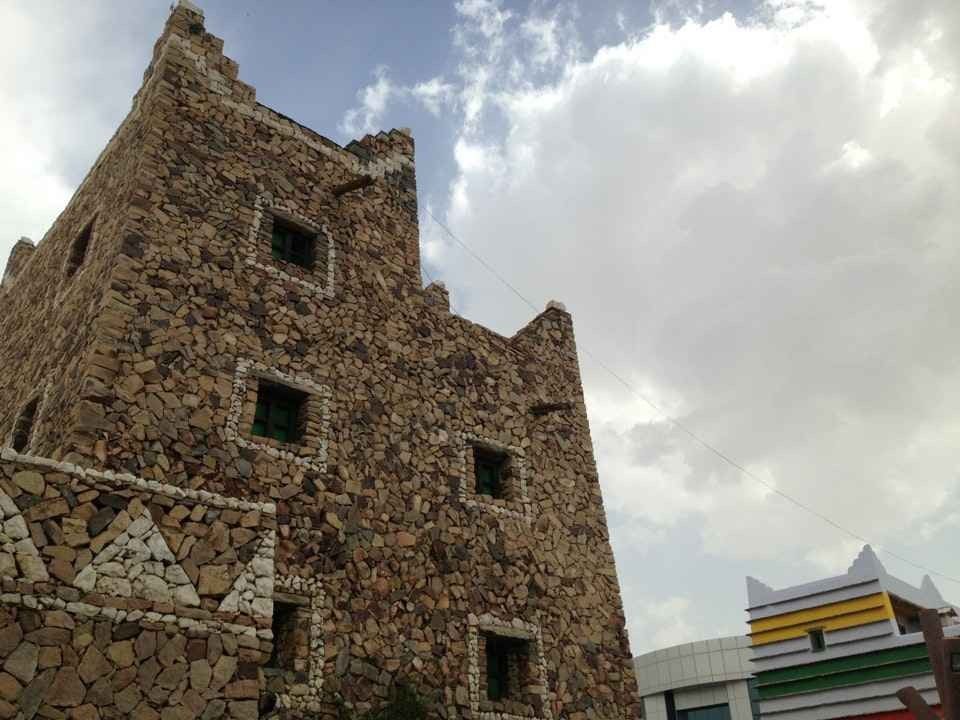 Al-Khamis Avenue Mall is considered one of the most prominent landmarks and destinations of the city of Khamis Mushait.
Loves shopping!
The mall is one of the entertainment places that you will spend an enjoyable time without a doubt, the mall contains many brand stores
Luxury and high-end global business such as H&M and others.
It also includes a number of cafes and restaurants to sit with your family after a long shopping day and many entertainment places,
It also contains Hyper Panda you will find all kinds of brands of electrical appliances and phones.
There are up to a hundred and fifty-three stores in the mall selling everything of excellent quality, especially clothing and international brands.
Of all kinds, and the mall opens its doors from nine in the morning until twelve noon and then from four in the afternoon until two
Ten in the morning. 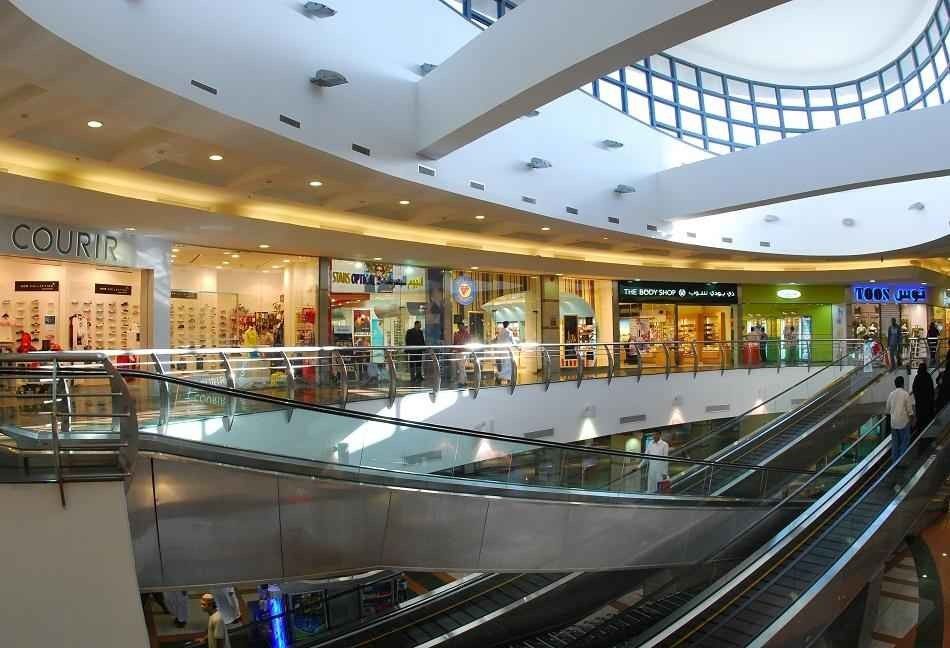 Al-Hijratain Mosque is located in the Al-Hamaylah area of ​​Khamis Mushait, and is one of the most important mosques in the Kingdom of Saudi Arabia
Very popular due to its rich and ancient history and amazing Islamic heritage.
As for the importance of the mosque in the Kingdom due to its great role in spreading Islam, it is an Islamic institution that cannot be underestimated in publishing
Teachings of religion.
Mosque memorization sessions, recitation competitions, religious lessons and other wonderful religious activities are held in the mosque
The elders and imams are constantly and the media cares a lot about it.
As for the details and style of architecture in the mosque itself, it is beautiful and spiritual, and it is not exaggerated, despite its simplicity, but it has
Great effect in making you feel spiritual peace, it would be great to go through the mosque while you are in Abha city
You will have a religious spiritual experience that will have a great and profound significance in your soul, in addition to that you will meet one of the most important
Religious monuments in the Kingdom of Saudi Arabia. 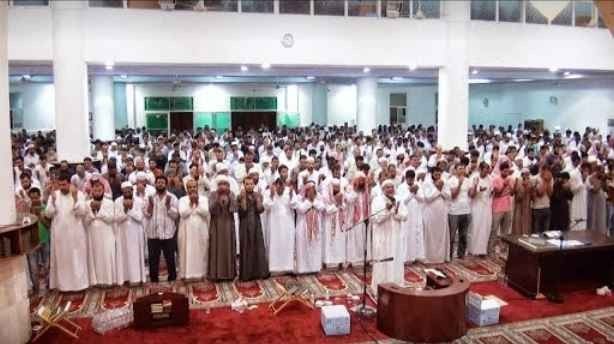 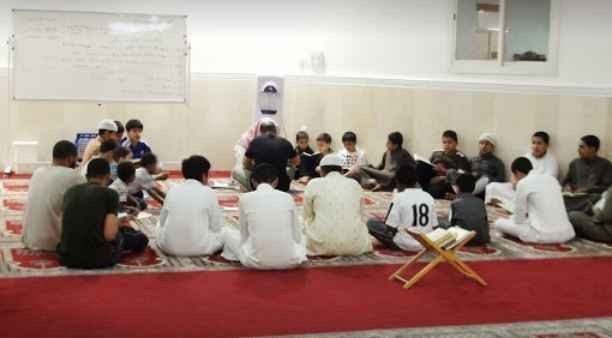 Asdaf Mall is located on King Fahd Road in Khamis Mushait, which is one of the best malls in the city and the destination of many
Families and tourists from inside and outside the Kingdom, which is considered a good and distinctive sign of the city.
The mall contains a very large number of shops, most of which are dedicated to women’s clothing and accessories, as it arrives
The number of the mall’s shops is two hundred and thirty, in addition to cafes and restaurants where you can spend the best times.
The mall is considered a destination for many tourists due to its huge size and the large number of shops, as it is a destination for shopping in the city.
As for work hours, they start from nine in the morning until twelve in the afternoon and from four in the evening until twelve in the morning. 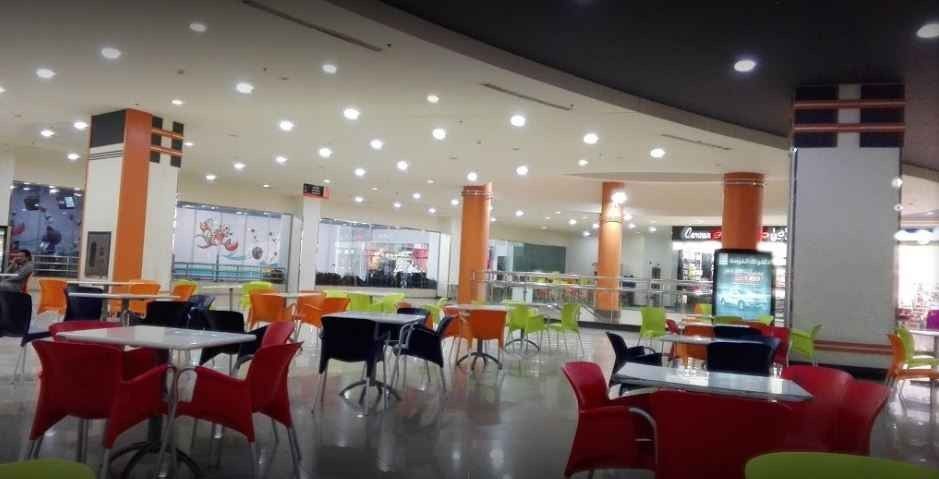