Tourist places in Las Vegas and the best day trips

The city of Las Vegas is located in the US state of Nevada, and the tourist places in Las Vegas include a group of the best entertainment places in the world, so the site of Arab travelers will be your guide to learn more about these attractions:

The most popular tourist place in Las Vegas:

This street is considered one of the most famous entertainment streets in the world. The street extends from Mandalay Bay Hotel to Triasur Island Hotel and the street length is about 6.8 km. This famous street includes a large number of international hotels and is the reason for the famous Street Street. Most of the tourists come to The Strip Street to walk and take some pictures and definitely eat in the famous Las Vegas restaurants. 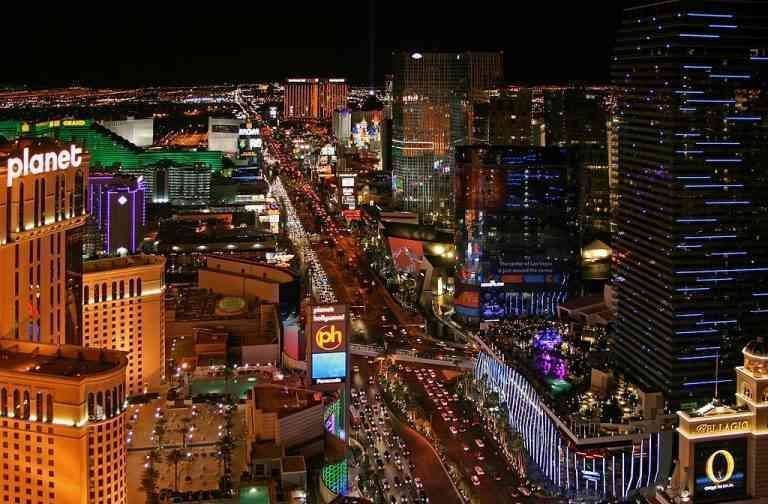 The Strip Street - The Strip

2. Paris Hotel and the Eiffel Tower:

Paris Hotel is located along The Strip Street, and the hotel includes the Eiffel Tower, which is a replica of the Eiffel Tower in France and this tower is one of the most famous tourist attractions in the Strip. If you are looking for a place to spend the honeymoon, this place will be the most appropriate for you, Where you can stay in the hotel and dine in the Paris restaurant inside the hotel, surely do not forget to enjoy wandering the lively Strip Street. Address: 3655 S Las Vegas Blvd, Las Vegas 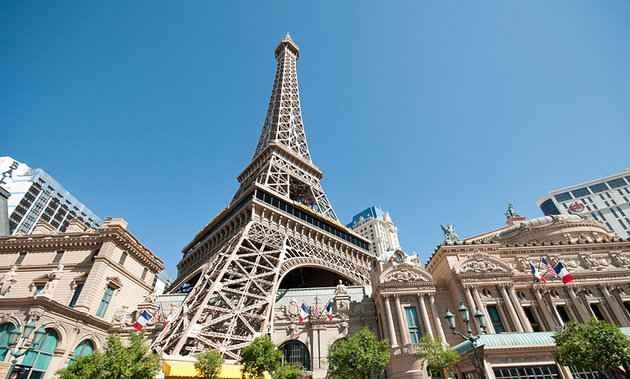 Paris Hotel and the Eiffel Tower

Luxor Hotel is another distinguished hotel on The Strip Street, the hotel was named after the Egyptian Governorate of Luxor, and the idea of ​​the hotel was taken from the ancient Egyptian Pharaonic civilization, where you can see a replica of the Sphinx and the pyramid at the entrance to the hotel. And one of the most important features of the hotel It is a light beam out at night from the top of the pyramid and everyone can see the beam from all over Las Vegas, and the hotel includes a large group of restaurants and shopping places that make it one of the best hotels in the Strip Street in Las Vegas. Address: 3900 S Las Vegas Blvd, Las Vegas 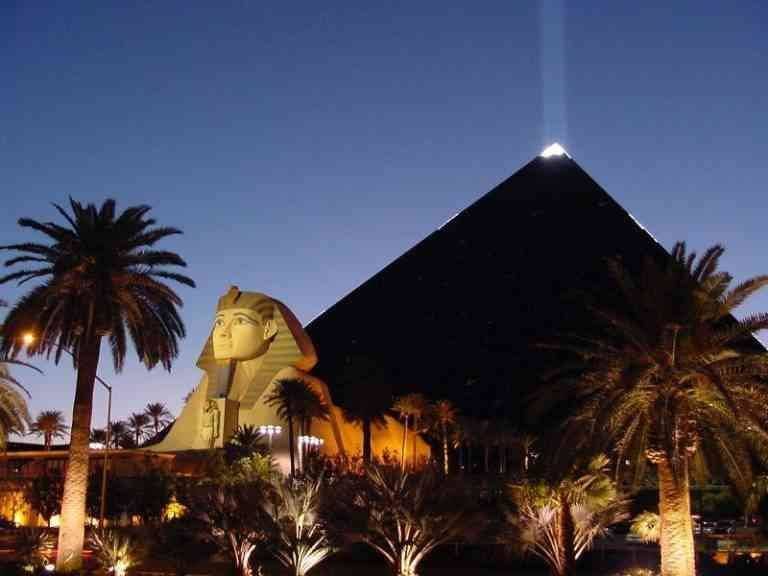 The hotel is located in Las Vegas on The Strip Street as well, and it is considered one of the finest hotels in the city as the idea of ​​the hotel is inspired by Italy. The hotel includes the Grand Canal Shop Mall, which allows you to shop among more than 70 stores inside the mall; and guests of the Venetian Hotel can tour the Italian-style streets or an authentic gondola ride from Venice at the Grand Canal. Address: 3655 S Las Vegas Blvd, Las Vegas 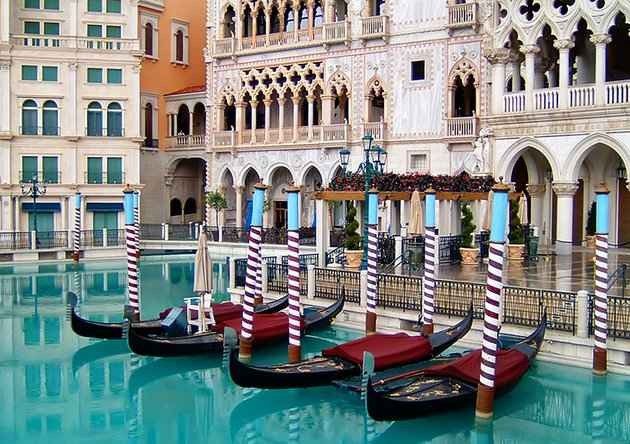 Stratosphere Hotel is located on Strip Street, and the hotel contains the famous Stratosphere Tower in Las Vegas, with a height of about 350 meters, and this tower is classified as the tallest observation tower in the United States of America. There are many activities that are practiced on the top of the tower such as jumping and eating With a wonderful view of Las Vegas from its highest peak, the address: 2000 S Las Vegas Blvd, Las Vegas 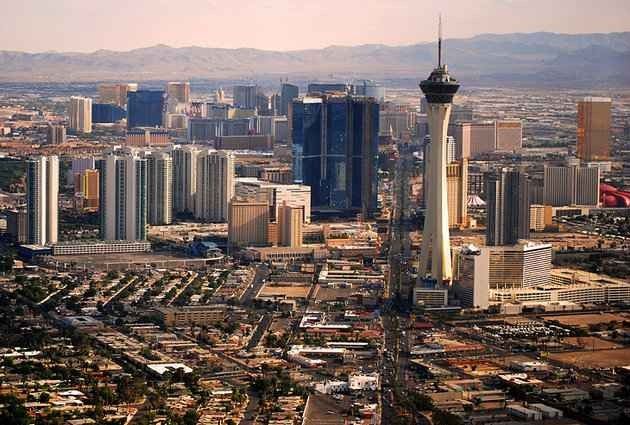 It is said in the popular American saying, "What happens in Las Vegas remains in Las Vegas." But this saying does not of course apply to tourism in the city. Especially since the tourist places in Las Vegas are almost one type or more entertainment than others. If you want to enrich your tourism experience in Las Vegas, you should move a little outside the “city of sins” as the Americans call it. There are some areas that can be visited outside The city is at no high cost but is a different kind from the rest of the Las Vegas attractions. 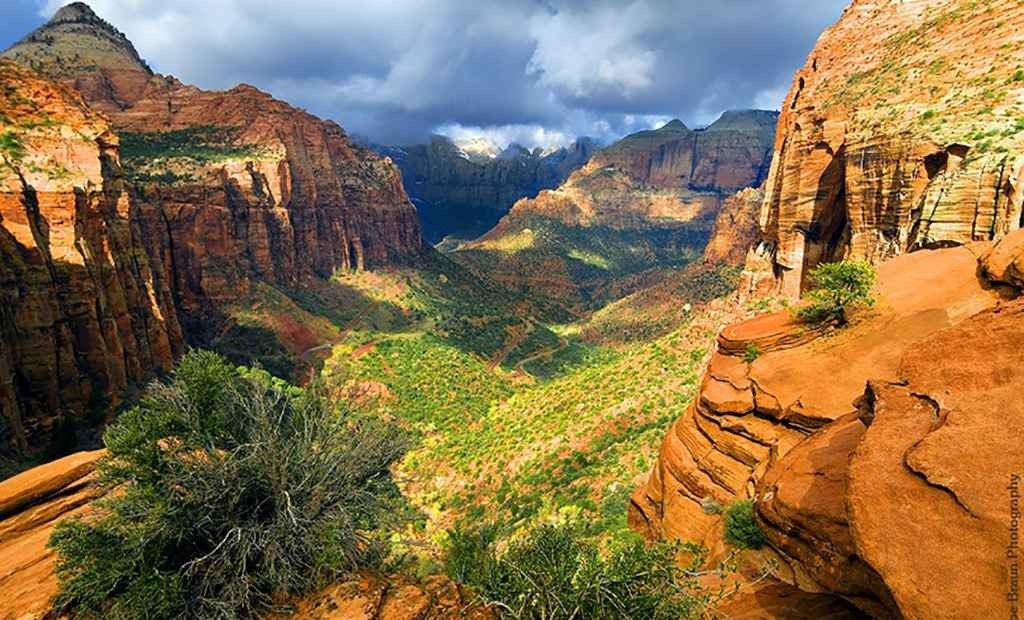 Zion National Park is located about two and a half hours from Las Vegas. Given the surprising surprise of the magnificent landscape in the park, they may wish to extend the trip to more than one day. The park dominates the diversity of rock formations in different colors such as white, pink, red and others. In addition, there is also an abundance of plant phenomena, pine trees, and wildflowers. The charm of the Zion National Park not only depends on the green areas, but there are also a group of lakes, desert areas and mountain hills that are suitable for climbing. 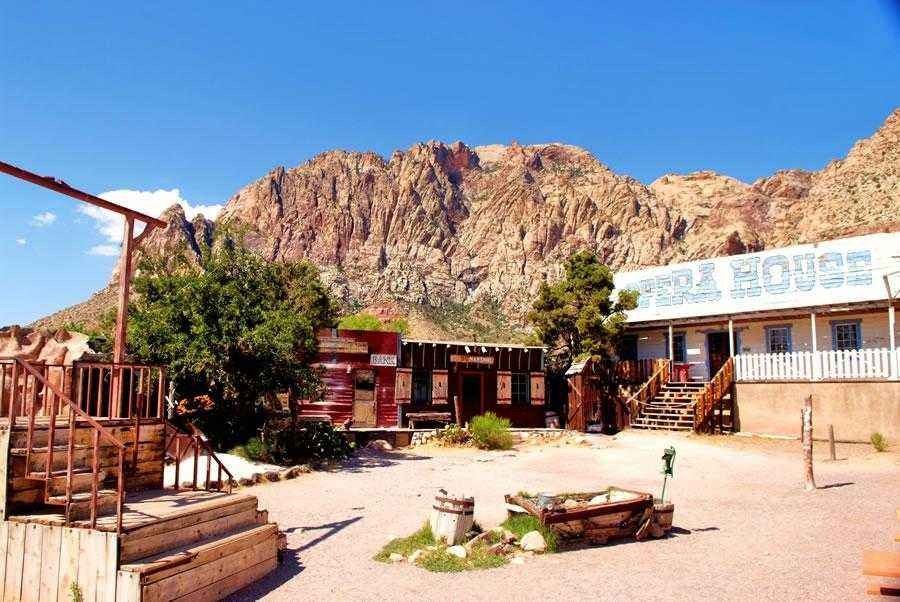 If you accompany your family on a visit to Las Vegas, pass the Bonnie Springs Ranch, which is only 30 minutes away from the city. The area of ​​the area is about 30 acres, designed in the style of the well-known American West and has a zoo, museum, train, and tours on Horseback. The city receives visitors from Wednesday to Sunday only. With performances in weapons fighting according to the traditions of the American West. In addition to that there are dancing art shows and matches for American football. Children will find great happiness in the city’s scenes, especially the various animals in the park Animals and small horse riding tours. 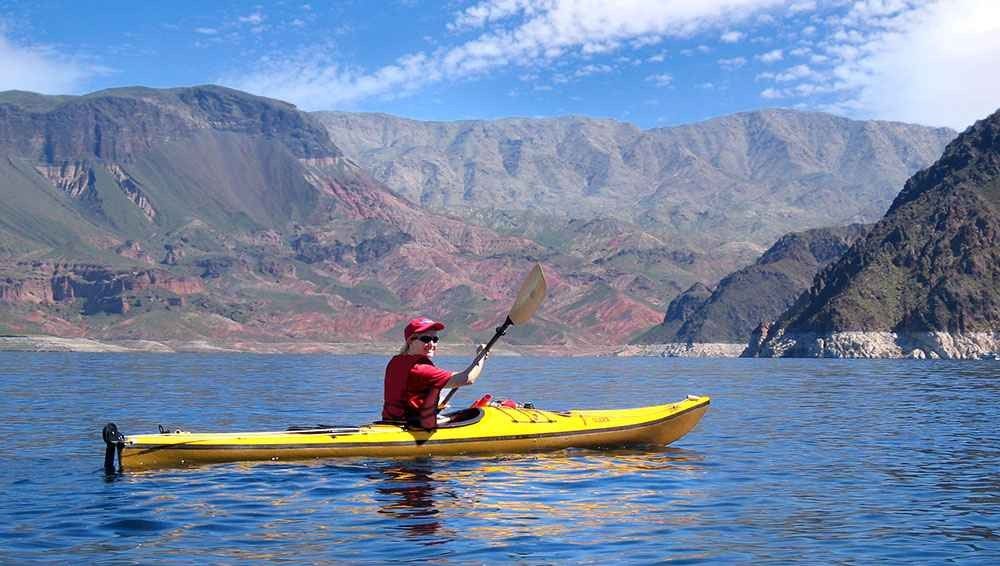 Lake Mead is only thirty minutes from the "Strip" Street in Las Vegas. The lake is one of the oldest artificial lakes in the region dating back to the sixteenth century AD. It is also currently considered one of the best recreational and relaxing areas outside Las Vegas. There are many water activities Things to do when visiting Lake Mead such as swimming, boating, beach walks, and water skiing. If you prefer relaxing and relaxing, there are plenty of shaded places to sit, eat and barbeque along the beach that reaches 1,320 kilometers. The viewer Selling that can be seen around the lake: there is a volcanic lava hills, trees Aljoshua, and rams mountain, rock formations of different shapes and colors. 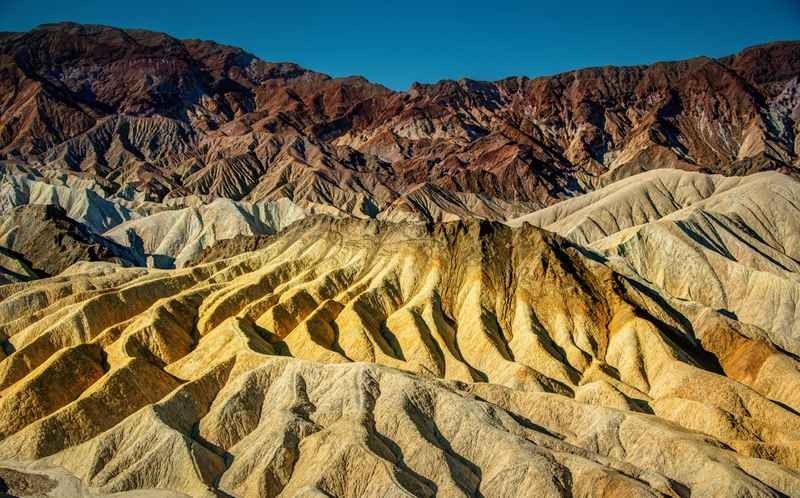 Despite the ugliness of the name, “Death Valley” is considered one of the most magnificent places in Las Vegas, as it is only three hours away by car or 40 minutes by air. It discovered “Valley of Death” coincidentally in 1849 when some adventurers were searching for a fast way to reach the American West But they lost their way and had to slaughter the horses that they used to travel to survive, which led them to call the place the "Valley of Death". One of the places that can be visited in the "Valley of Death" is what is known as the "Bay of Demons". It has strange saline protrusions that extend endlessly in several brain colors There is no house or hotel in the “Valley of Death” except for a single house called “Scotty Castle.” The ownership of the house belongs to one of the rich people of the twentieth century “Albert Johnson” who built the castle in very difficult circumstances due to the inability to transport construction materials and workers. The house was named "Scotty" Castle, and one of the adventurers who sought to explore the area convinced all of his friends that he was the owner of the house and gave him his name. The castle is now an art museum with a collection of paintings and huge books and a music room containing a variety of musical instruments.

Your guide to the best outlet stores in Las Vegas