Some may know Mainz or Mainz as it is called, as the capital of the state of Rhineland-Palatinate in southwestern Germany, and its largest city, or as the city in which the German scientist Johann Gutenberg printed the first printed book in the history of mankind, but what many do not know is that Mainz is also known as a home to an impressive array of architectural monuments built in the distinctive style of Romanesque architecture, which is particularly famous in Western Europe, in addition to an impressive array of other tourist attractions in the Old Town region, as well as hosting festivals and folk carnivals Dazzling, colorful and delicious local food.

Here are some of the most famous places in the German city of Mainz:

Mainz Cathedral is a majestic six-storey building whose history dates back several centuries, and the Mainz Cathedral is famous for being not only one of the most famous religious architectural monuments in Germany, but it is also famous for its position as a center of enormous religious and political power for many centuries, and you can find behind historical walls The cathedral has graveyards for German princes and archbishops, while the cathedral treasury contains a large collection of valuable artwork.

The Mainz weekly market is a famous open market located in the central square in Mainz, in front of the cathedral, which is surrounded by beautiful half-timbered buildings and decorated with colored paint, and the market takes place on every Saturday, and at that time you will find the square has been filled with colorful stalls selling fresh food, flowers and manufactured products locally.

The Gutenberg Museum is one of the most famous and best museums in Mainz, and the museum is dedicated to the famous German scientist Johann Gutenberg, who made a huge leap in the field of printing and publishing after his invention of the technology of metallic movable printing in the fifteenth century, and this museum is famous for being home to the oldest known printer made from wood and dates back Manufactured in 1770, the museum also contains a collection of rare publications dating back to the 15th century and two out of 29 copies of Gutenberg’s Bibles distributed in various parts of the world.

It is another wonderful museum which is also one of the best museums that you can visit in the city of Mainz. The museum contains a large and impressive collection of artifacts, artifacts and other modern artifacts. The museum’s holdings include valuable collections belonging to different time periods from prehistoric times to Modern times, and includes a collection of art collections donated by Napoleon to the museum.

It is a wonderful vegetable garden attached to the University of Mainz and is a great source of pride for the university and the city, and the garden extends over an area of ​​25 acres, and contains 8500 types of plants and flowers from various countries of the world divided into several sections including the Alpine Botanical Garden and the nursery section, the garden also contains Lots of long walkways.

The Museum of Ancient Navigation or the Museum “Museum für Antike Schiffahrt” as it is called in German is one of the favorite tourist destinations for visitors to the city of Mainz of different ages, due to its impressive collection of collectibles and includes groups of boats and ships belonging to different ages, in addition to a group of shipwrecks Historical.

This temple is a historical museum devoted to the pharaonic gods Isis and the ancient eastern god Mater Magna is located in an unexpected location and is the ground floor of a shopping center in Mainz, and the museum contains artifacts from the remains of an ancient temple dating back to 300-400 AD and were discovered during excavation of the site to build a center Shopping, the museum’s collection of collections includes about 300 clay lamps, statues and tools used to make offerings of the machine. 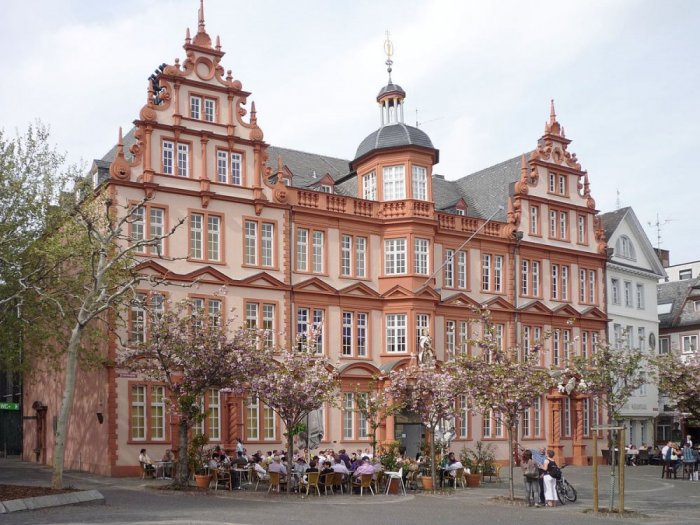 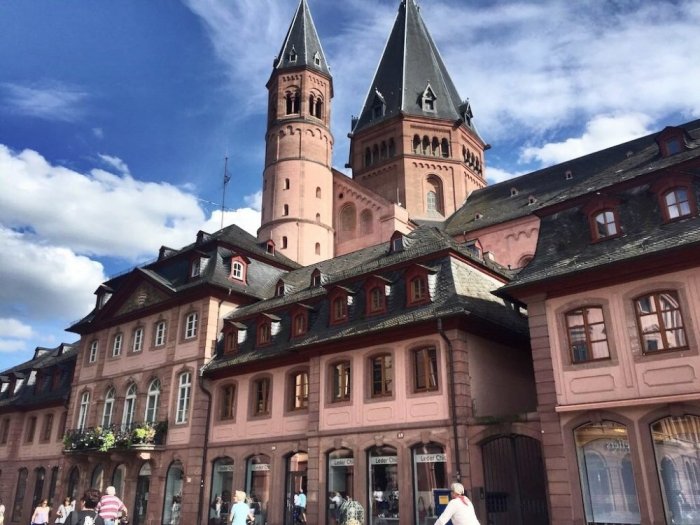 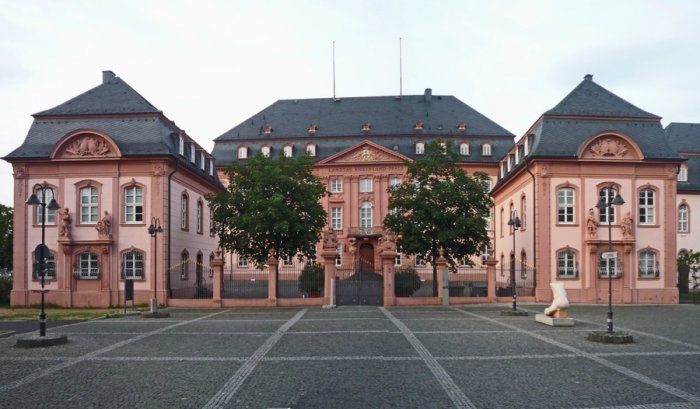 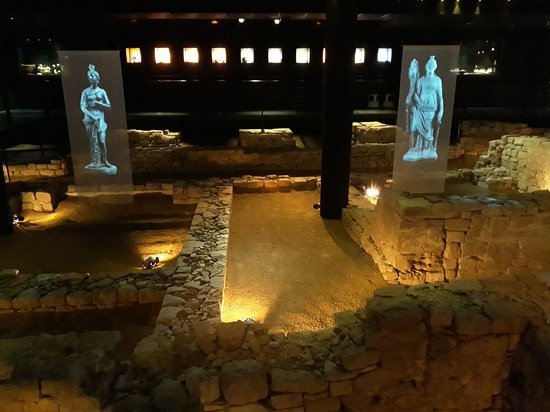 Temple of Isis and Mater Magna 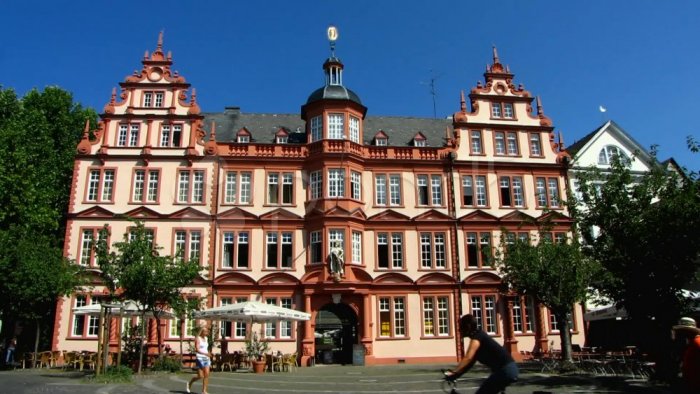 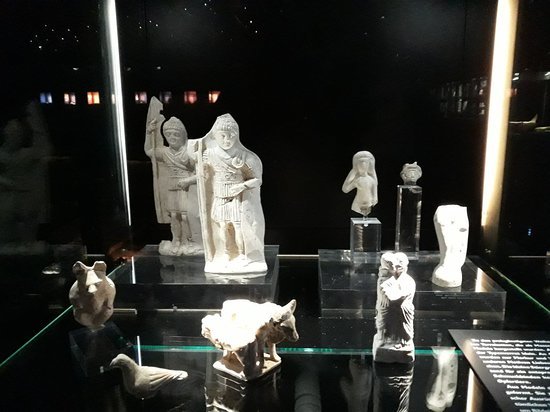 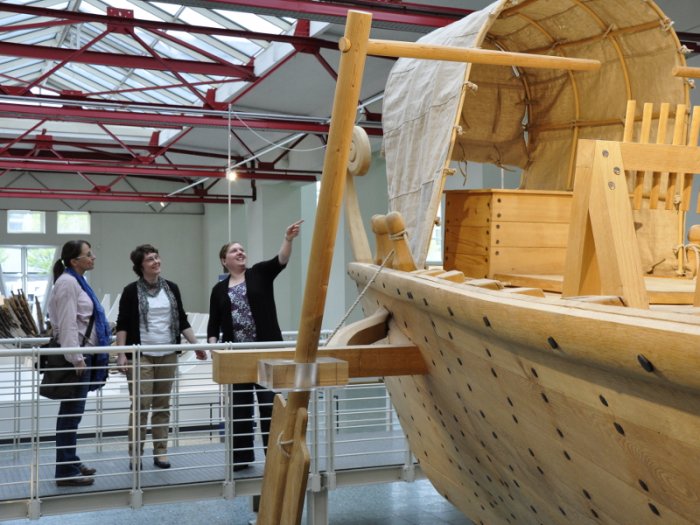 Museum für Antike Schiffahrt, as it is called in German, is one of the favorite tourist destinations for visitors of the city of Mainz of all ages. 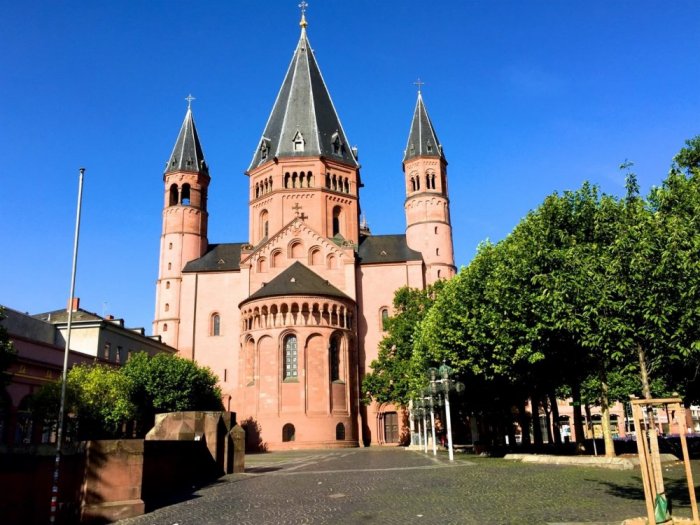 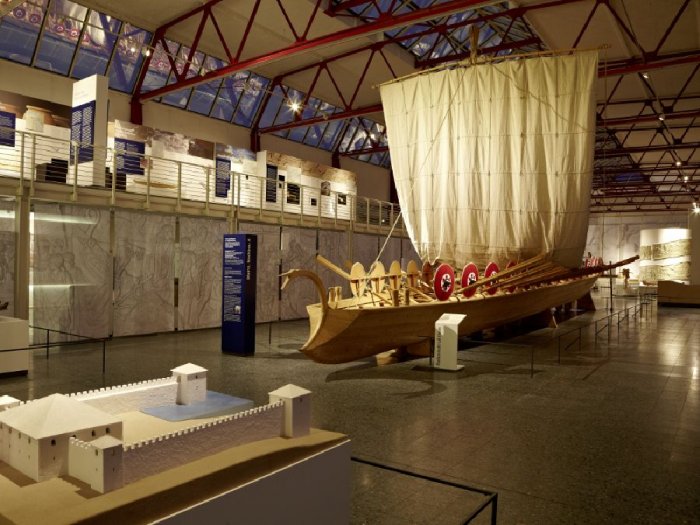 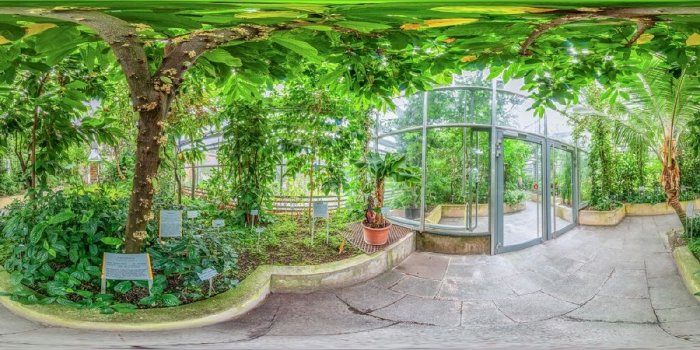 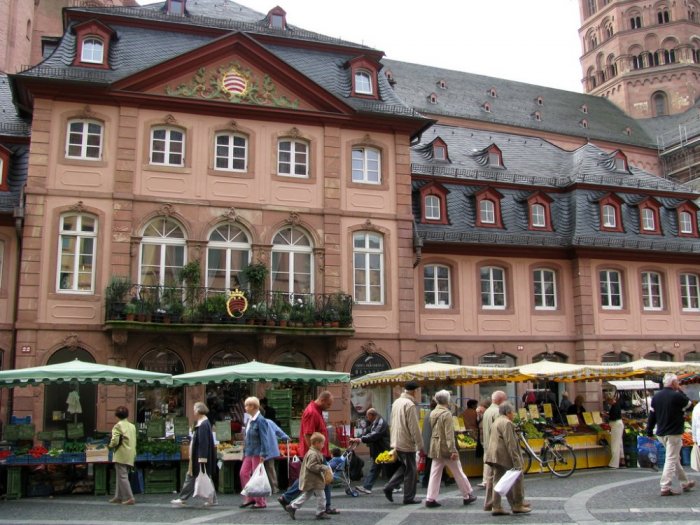 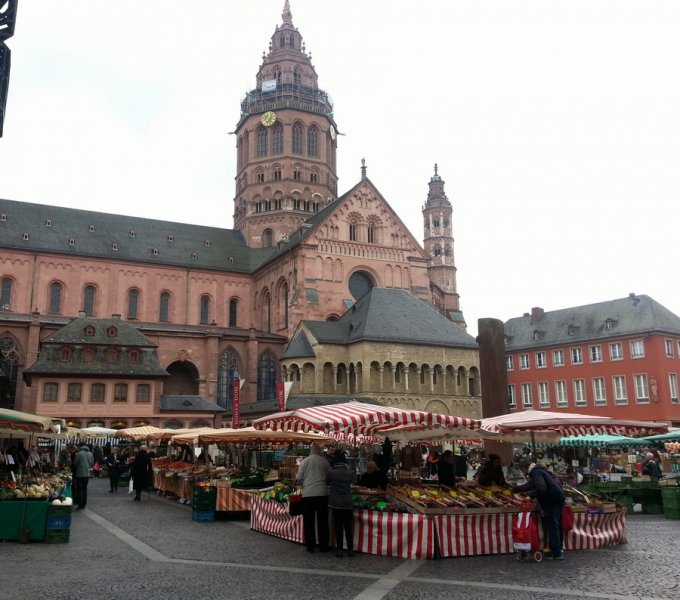 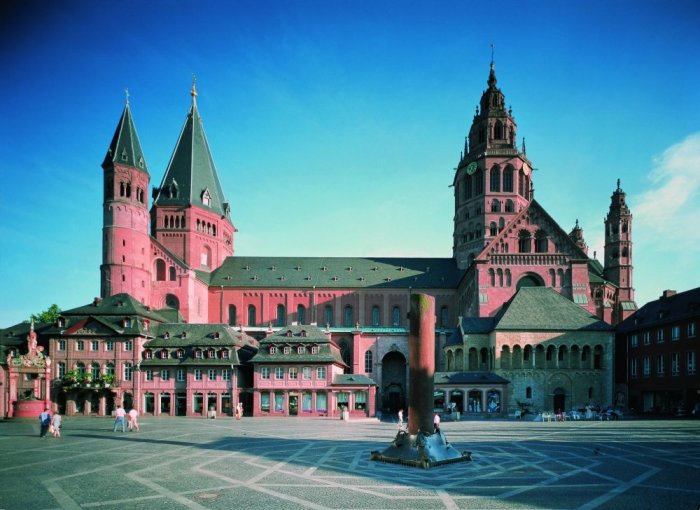 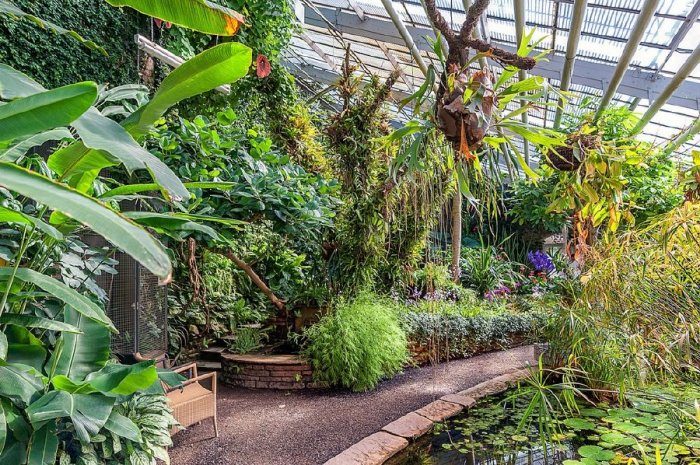