Mumbai is one of the most vibrant cities in India, where it contains a great diversity of cultures, due to the large number of tourists that invade it every year. There are many wonderful tourist places in Mumbai, through which you can get to know the culture of this wonderful country.

A tour of Mumbai’s attractions for fun and fun

The most famous tourist place in Mumbai was established; in commemoration of the visit of King George V, Queen Mary of the city. The India Gate is designed for visitors to see from afar when they enter the city by boat, and is a great place to start exploring the city. Surrounded by a large number of street vendors selling everything from balloons to delicious Indian tea. 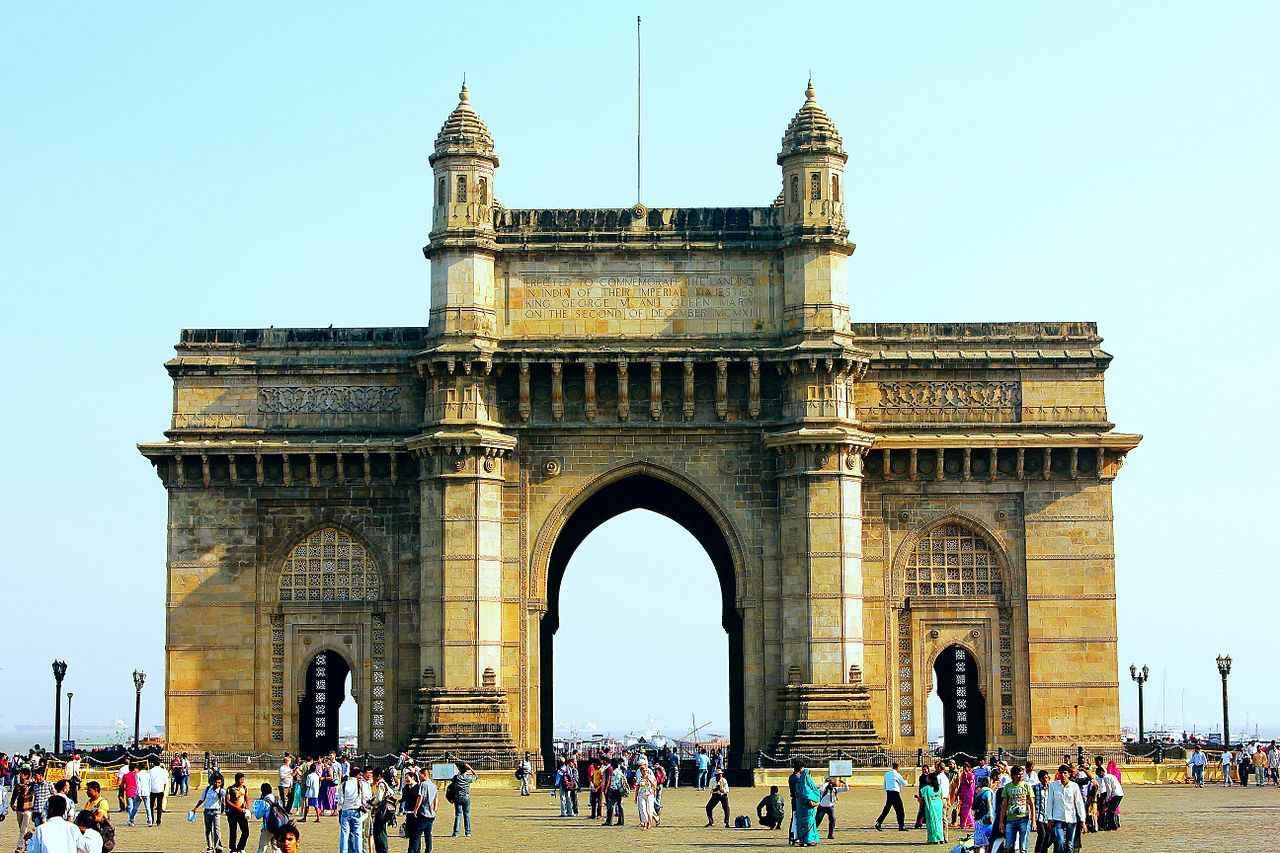 Gateway Of India Read also: The most popular shopping in Mumbai

Mumbai has a large number of ancient buildings that are distinguished by the beauty of design and its splendor. These buildings are located to the south of the city, allowing you to take an enjoyable full tour of these distinctive places. One of the best of these is the Prince Wallis Museum, which has a picturesque Gothic design, and is located in the Cala Juda Art District. There is also the Bombay High Court, and the Horniman Circle buildings where; It is characterized by a number of gardens that decorate its parts, and it also brings you back to the eighteenth century the beauty of its design. 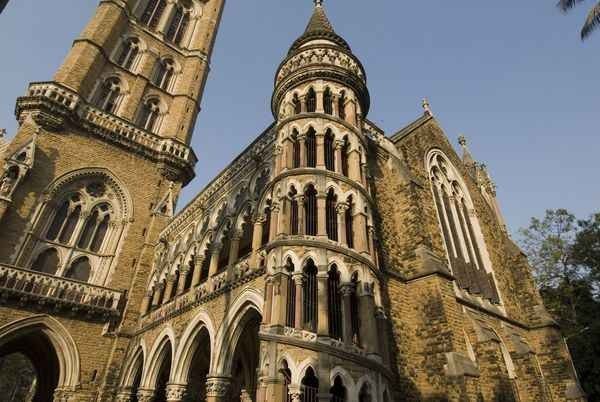 Haji Ali is located in the center of Mumbai, and was built in 1431 and covers an area of ​​four thousand five hundred square meters. It is visited by ten to fifteen thousand tourists daily which makes it one of the most famous tourist places in Mumbai. It was established by the Muslim merchant, and the Sufi Saint Pierre Haji Ali Shah Al-Bukhari, after his visit to Mecca. The mosque is distinguished by a huge dome, and attracts the attention of passers-by from where it was completely painted white. The mosque was built on the coast of the Arabian Sea, about four hundred meters from the center of Mumbai. 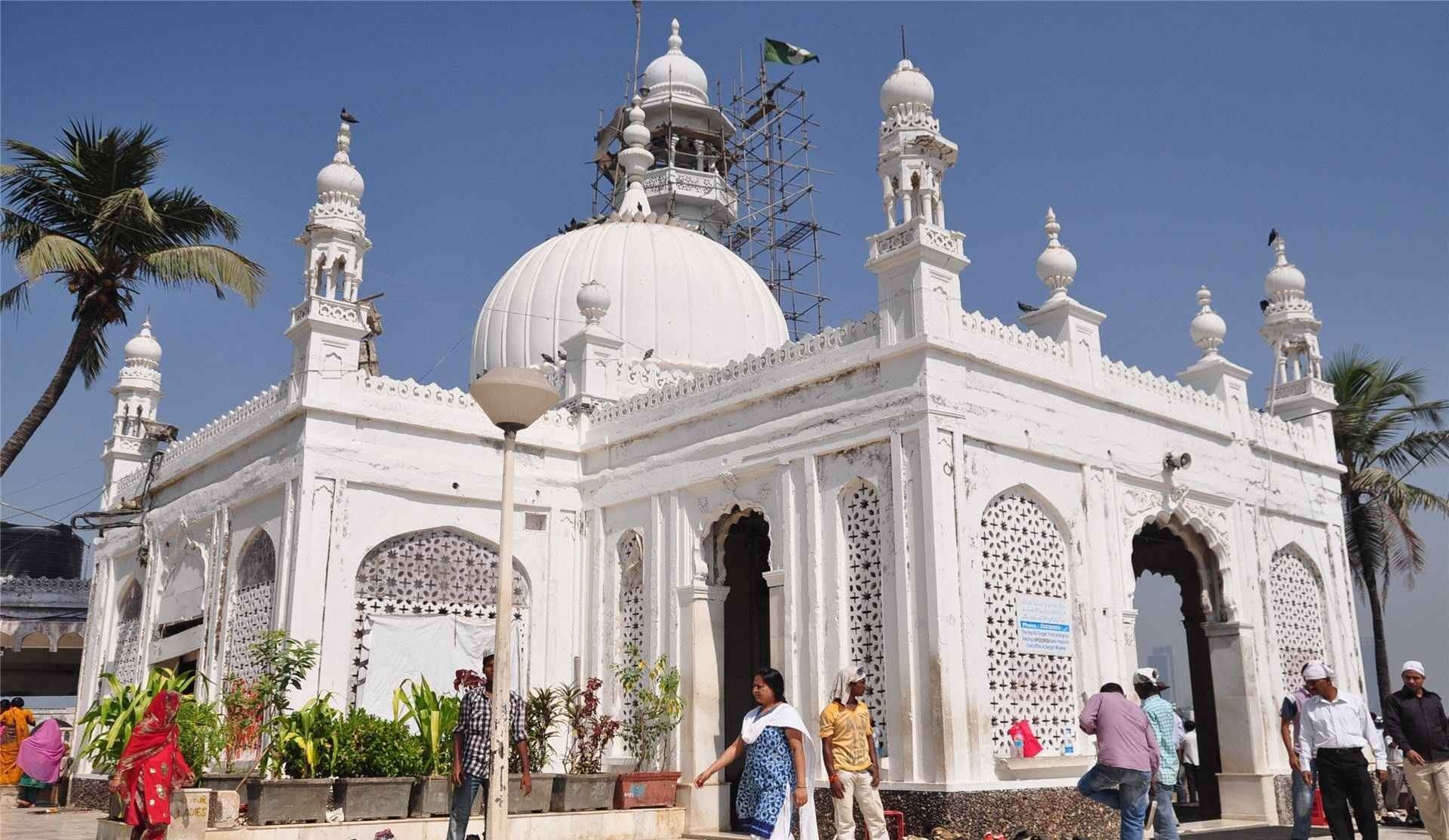 The hanging gardens are one of the most attractive places for tourists, and locals in Mumbai. Located in Malabar Hill, this is a great place for a picnic. The garden is adorned with animal-shaped trees, and a number of activities take place such as yoga, meditation and sunset to take some photos. 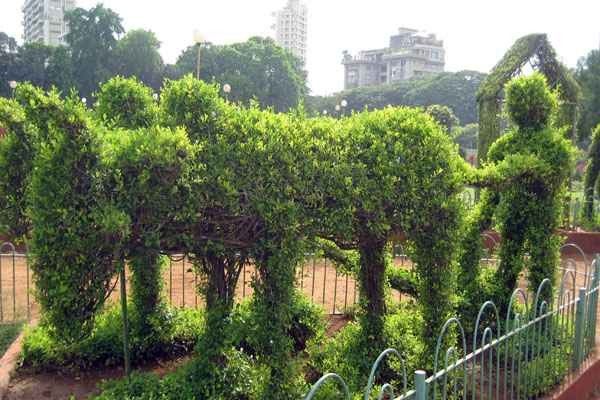 Mahalaxmi Temple is located north of Malabar Hill, and is located near the waterfront, giving it a fascinating view, and the temple was founded in the sanctification of three Hindu gods. Then, in the middle of the temple you will find a statue carved in the form of a lion, surrounded by statues of the three gods. 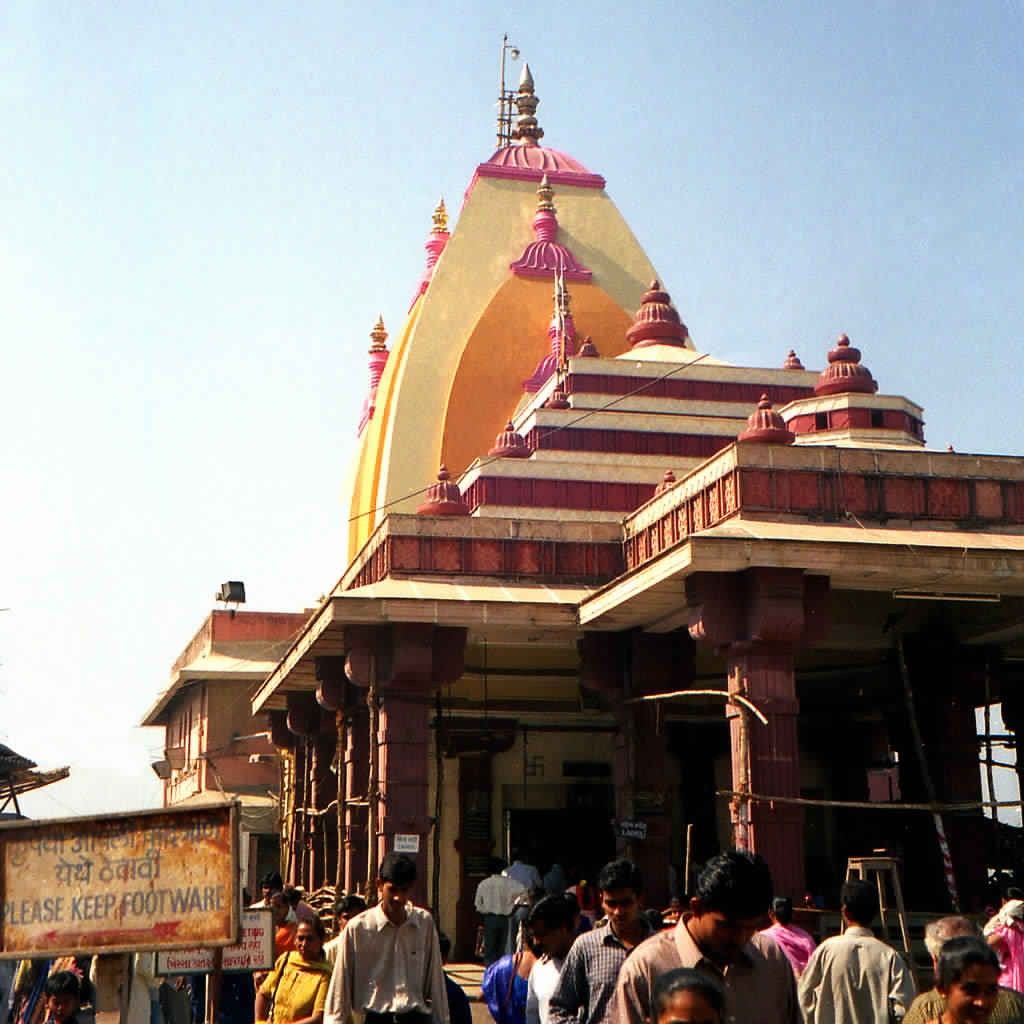 The most famous railway buildings in Mumbai, and belongs to UNESCO to preserve the world heritage. The design of this building blends between the Indian architecture style and the Italian Gothic Victorian style. Mumbai’s busiest station, and therefore it is located among the best tourist places in Mumbai. It was built during the occupation of the country, and pictures It has the most famous international films in India, including CID, Slamdog Millionaire, and Knott Ones. The station contains a museum; it includes a number of paintings that commemorate the country’s previous era, in which the building was built. 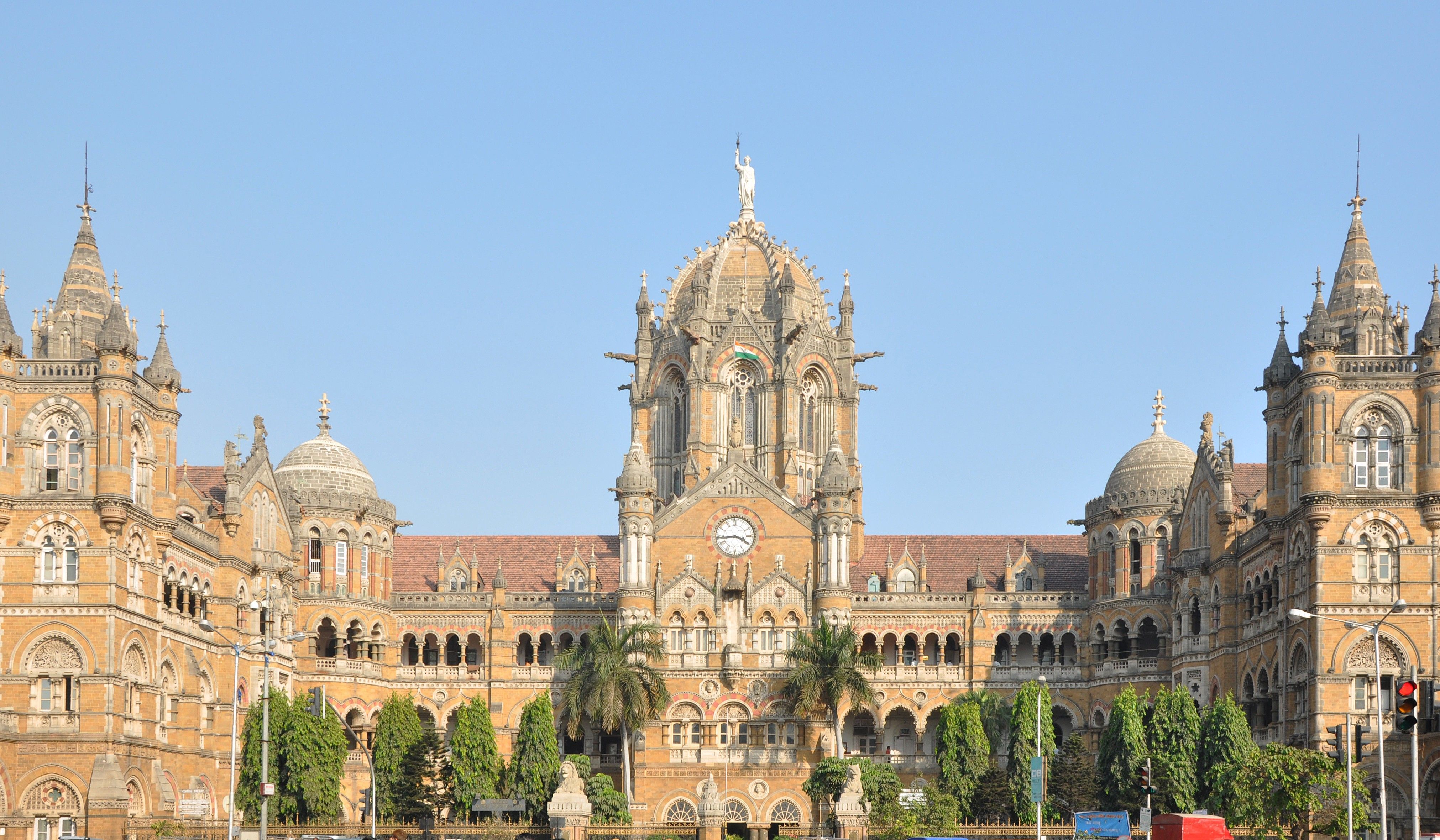 Fanta Caves belongs to UNESCO to preserve the world heritage, as it combines Hindu culture and Buddhism. Founded in the period between the fifth and eighth centuries, it contains a group of stone carvings, and is located on the port of the Mumbai Canal. The place highlights the dynasties that ruled India. It is divided into two groups of caves containing a total of five caves. The first group consists of five caves that highlight Hindu culture, while the second group contains two caves highlighting Buddhist culture. 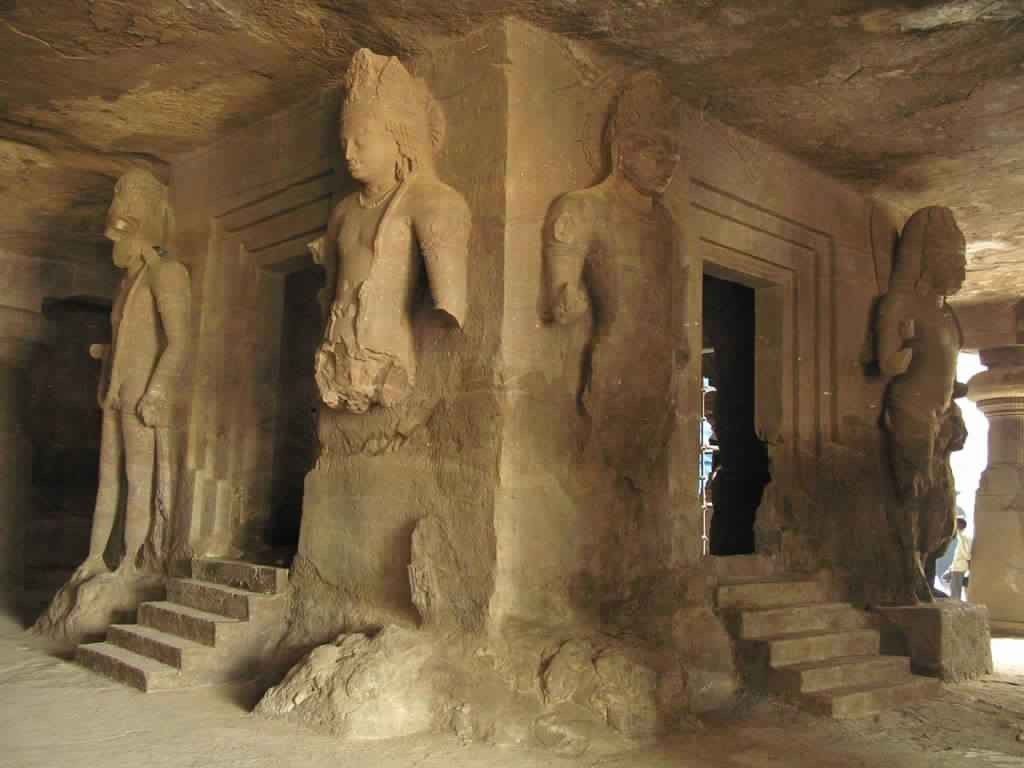 My trip to Siwa in the desert of Western Egypt