Tourist places in Norway .. a tour of its most famous landmarks

I doubt that your visit to the Kingdom of Norway will be one of those you will not forget in the course of your life.
That kingdom contains the most picturesque regions in the world.
Where most of the tourist places in Norway are famous for the most beautiful scenic places in the world, the wonderful fjords, as well as the presence of some waterfalls, such as the Langfossen Waterfalls, which were classified as one of the most wonderful waterfalls in the world.
In this article we will mention the 5 most popular tourist destinations in Norway.

5 of the most magnificent tourist places in Norway … Learn about it: 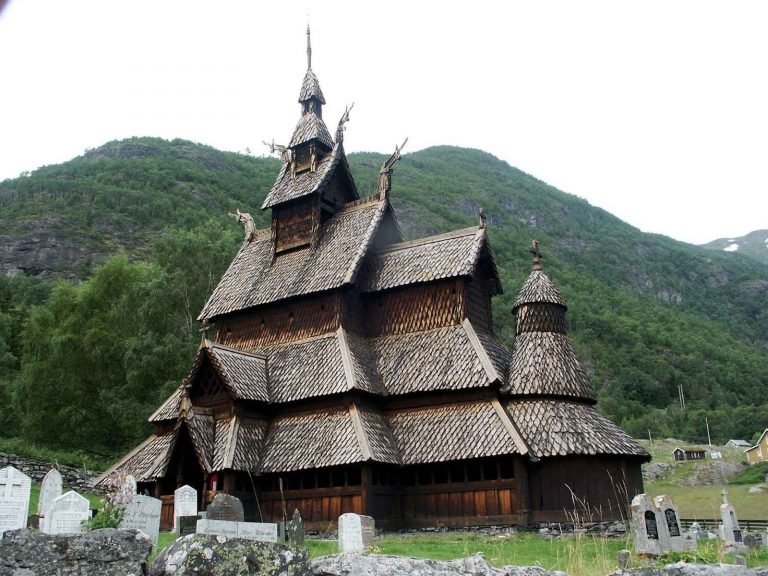 Read also: Traveling to Norway at the lowest costs 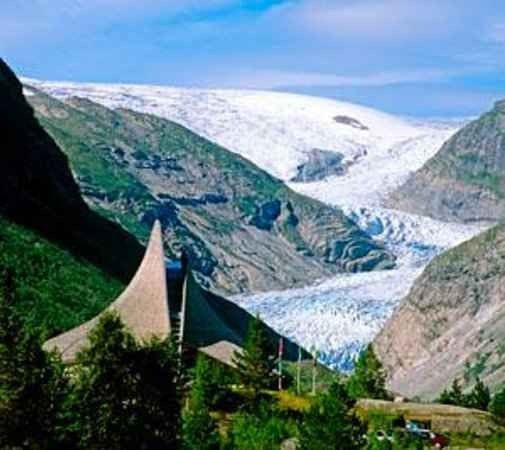 Justbalden Park and Park is famous for its wide variety of natural environments, from valleys with green plants to mountainous landscapes, and part of the icy landscape.
In the park there is the river Gustdalbrenn completely covered in ice, and is classified as one of the largest glaciers in the continent of Europe.
The length of the river is about 80 km, and an area of ​​487 km.
The thickness of the ice layer in some places of the river is about 500 meters. 3 - Viking Ship Museum 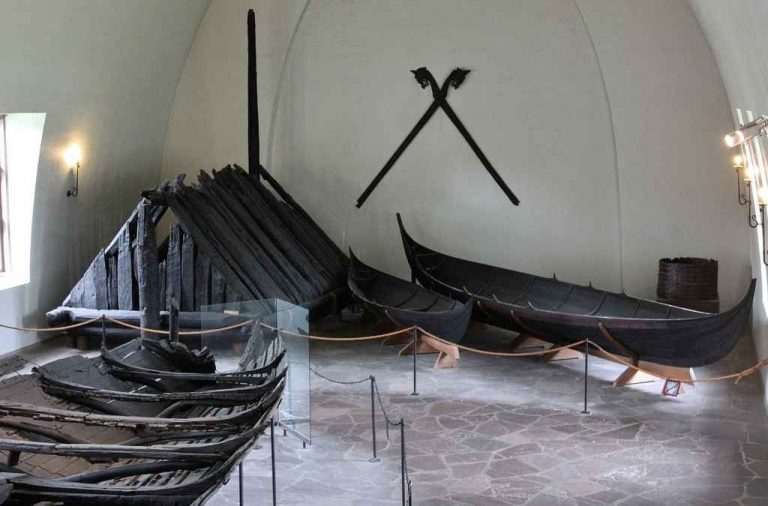 In the past, the Vikings sailed towards the northern seas with ships specially made for them.
The remainder is displayed today at the Viking Ship Museum, and the museum is located in Oslo.
It has two of the best wooden ships made during this era.
The museum also displays a collection of textiles, household items, and a collection of items found in Vikings tombs. 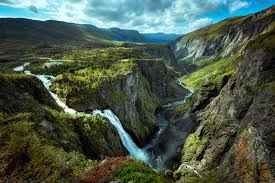 The Vorring Vossen waterfall is one of the most popular tourist destinations in Norway, with thousands of tourists from all over the world.
The waterfall is located in the city of Madeleine, in a narrow valley between Oslo and Bergen.
This waterfall was visited by tourists 200 years ago.
And since this waterfall is a source of attraction, a hotel was built in 1880, and tourists are required to walk about 1500 steps from the waterfall until they reach their place of residence. 5- Nordkapp Nord Cap: 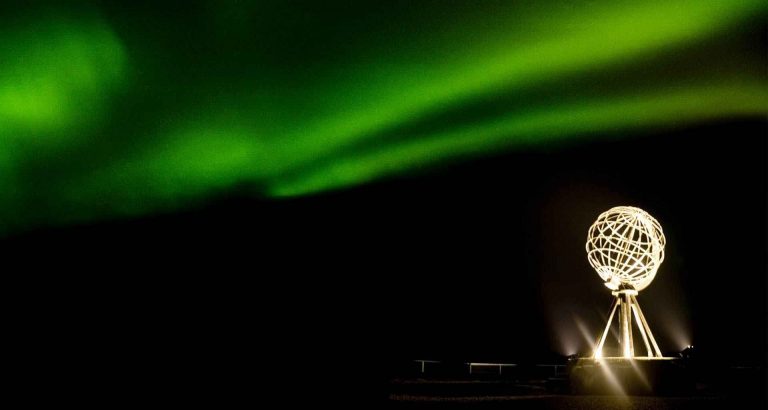 One of the most magnificent tourist destinations in Norway, which is visited by more than 200 thousand visitors annually.
It is a cliff phrase with which you can irrigate the sun at any time of the day from May 14 to July 29.
Nordkapp is about 300 meters above sea level and has a flat plateau.
These were 5 of the most magnificent tourist places strongly recommended to you for your visit, given the scenic views that you will see take you to another world.

The most important sights in Shanghai