Split is the second largest city in Croatia, and it has been occupied by many people, such as the Romans, Byzantines, and Austrians. The city includes many attractions such as museums, gardens, and ancient monuments.

The most beautiful tourist places in Split

One of the best touristic places in Split and built in honor of Emperor Diocletian. Designed in Roman style, the building was completely sculpted, and the Emperor lived there for eight years until his death. It contains four entrances, with three huge gates; the golden gate, the silver gate, and the iron gate. The building protects a number of towers, and the height of its walls reaches twenty-eight meters. 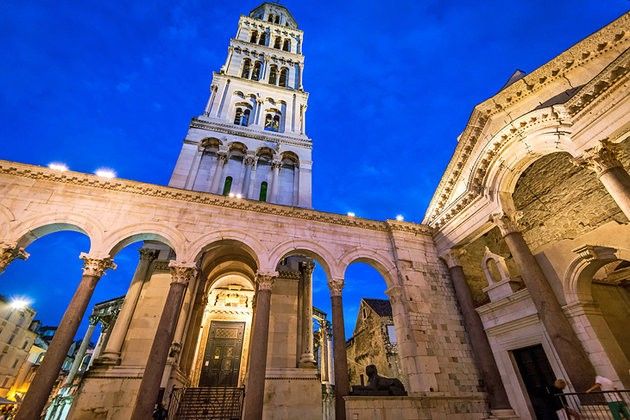 Located next to Diocletian's Palace, it was built in the seventh century with the design of Pelotas. It houses a monumental tower of up to sixty meters in length, with a huge bell. Beside the eight-sided carved, number of columns in Roman style. There is also a hexagonal preaching platform, which is designed in Romanesque style. 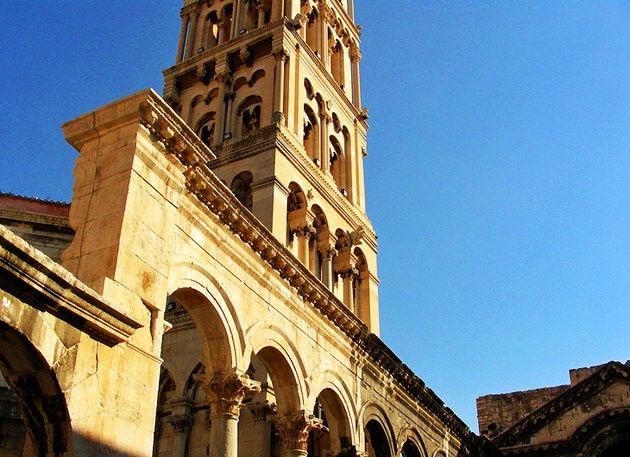 The exhibition includes many artworks belonging to Ivan Mestrovic, one of the most prominent artists of the twentieth century. The artist witnessed the construction of the building by himself. It houses a group of eighty-six statues made of marble, stone, wood, bronze and gypsum. Next to a number of drawings, there are eight huge bronze statues. 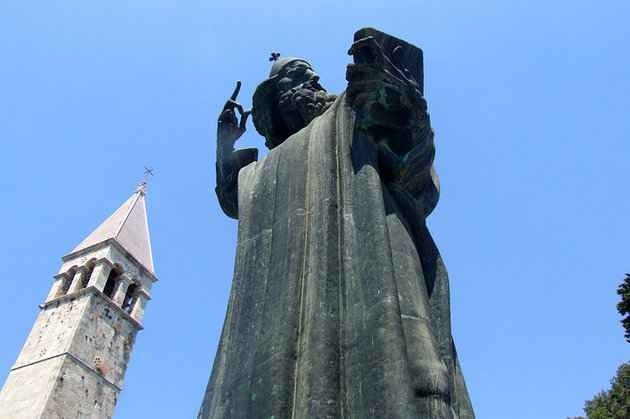 Split citizens take pride in the Morgan Forest Park, which dates back to the fourth century, and includes a peninsula overlooking the city. It is famous for its tall pine trees, where you can enjoy hiking and relaxing. This is beside the picturesque coral reefs that emerge from the sea. 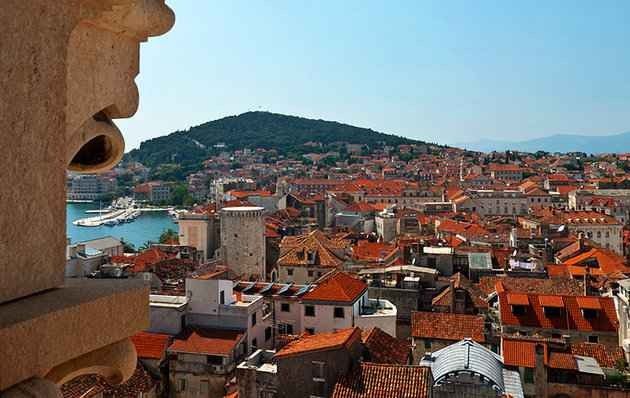 Read also: The most important tourist places in Zagreb

Peoples Square dates back to the fifteenth century and includes a number of buildings bearing a different style and designs, such as the Renaissance style, the Venetian style, and the Gothic style, including the Campi Palace which combines the Gothic style and the Venetian style. And the municipality building, which houses an ethnological museum. There is also a statue of Garger Ninsky, designed by the famous Croatian sculptor Ivan Mestrovic. 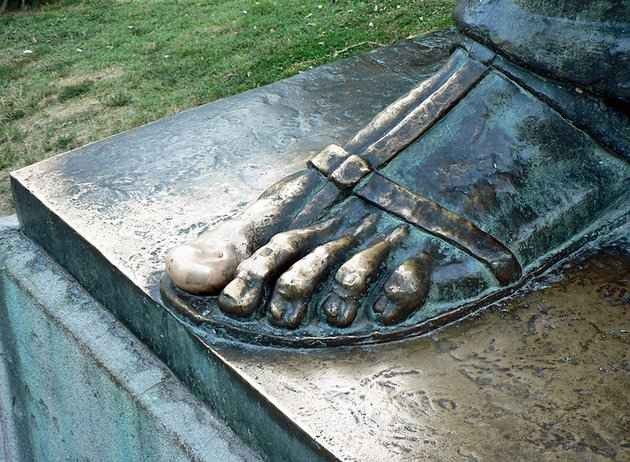 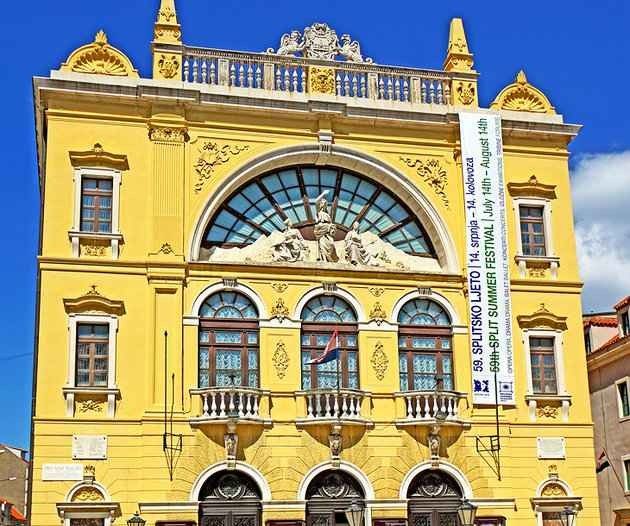 The Church Of St. Dominic Dominic

One of the best tourist places in Split. Founded in the Middle Ages, it was restored in the seventeenth century. It includes a number of works by artist Palma il Giovan, and his followers. It is located next to the famous Marketplace, which provides various purchases, including vegetables, fruit, and meat, from all over Croatia. 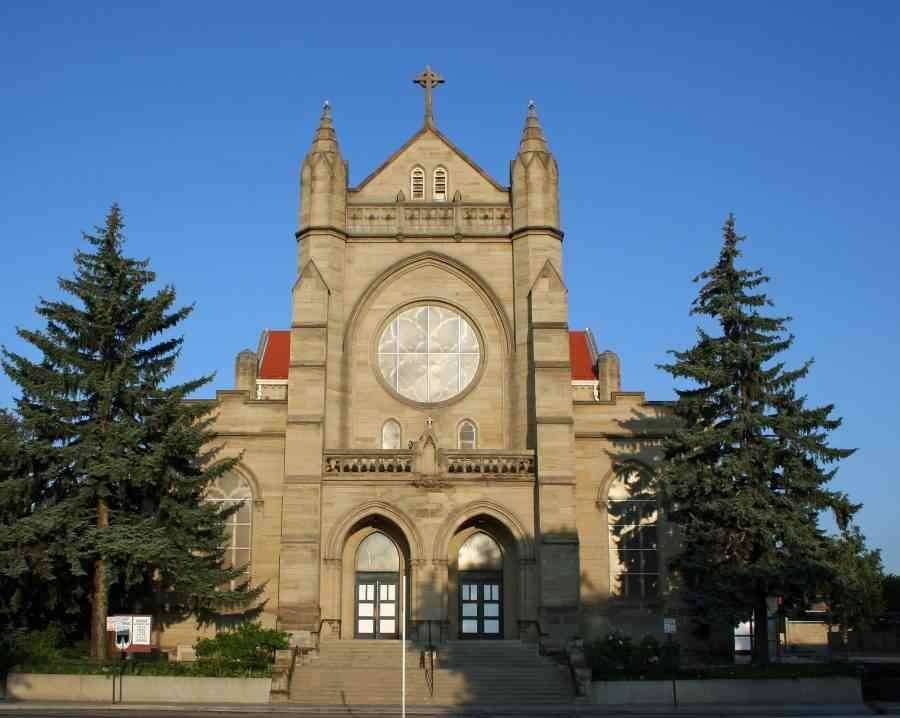 One of the tourist places in Split, which must be visited before leaving the city. It is one of the oldest museums in the country, and was established in 1820, which includes more than one hundred and fifty thousand artifacts, including; the largest collection of gemstones in the country, along with the stone carvings of Salona, ​​ceramics, greco-heliestics, and Roman glass. There are also one thousand six hundred pieces including; Various iron. Don't forget to visit the museum's charming garden. 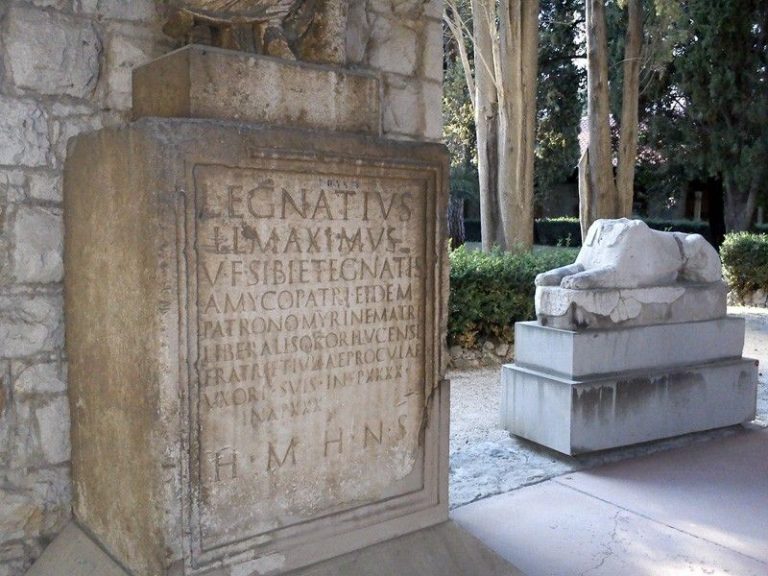 The Croatia Archeology Museum focuses on artifacts dating back to the seventh and fifteenth centuries. Founded in 1893, it is one of the oldest museums in Croatia. It contains approximately twenty thousand pieces, ranging from jewelry, weapons, and stone carvings. And it displays only twenty five percent. 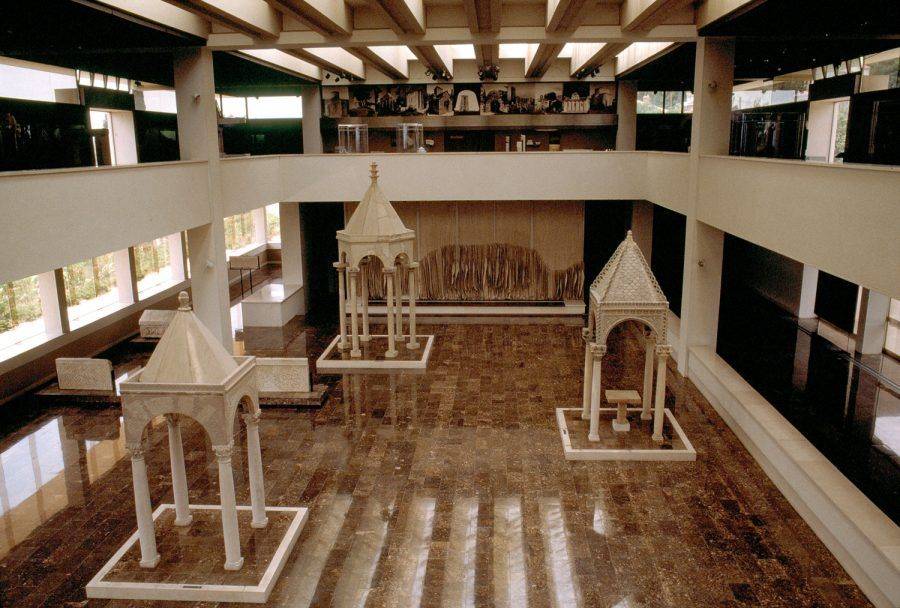 Tour in Taiwan and the most beautiful tourist places