The 4 best activities in the Crystal Palace Madrid Spain

Top 5 serviced apartments in Istanbul by the sea Recommended 2022

All there is to know before traveling to Romenia

Report on the advantages and disadvantages of Holiday Inn Festival City

The most important 5 tourist destinations for luxury shopping

Lille is a French city, one of the most charming French cities.
It occupies a very large rank as it is the link between France and several other countries neighboring France.
It connects Germany, France, Belgium, the Netherlands and Britain. Dear continent, you may be surprised by this information, but it is a geographical fact.
In this article, we will list the most famous tourist places in the French city of Lille.

The French city of Lille is located in the north of France, specifically in the middle of the Nur region. It is one of the provinces of the northern France region.
It is the fourth largest French city, and its weather is moderate in summer, while in winter the temperatures are low and reach below zero.

The most important tourist places in the French city of Lille: 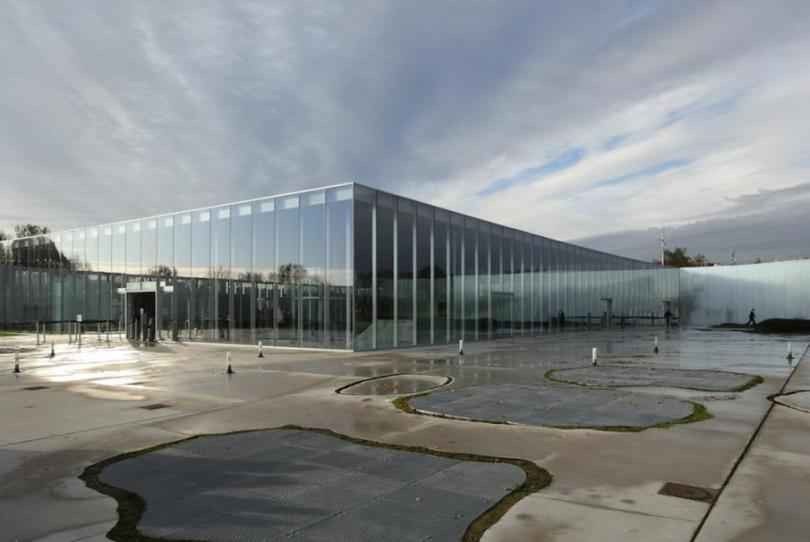 The museum is second only to the Louvre Museum in France.
The palace was built between 1887 and 1892.
The building's glass facade allows light to enter the exhibition halls, adding more beauty to the paintings inside.
It contains French paintings from the nineteenth century, by famous artists such as: Raphael, Van Dyck, Royens, Delacro.
It displays a collection of monuments dating back to the Middle Ages and the Renaissance.
Do not miss the opportunity to visit this museum forever, because of the most beautiful artifacts in the world.

Read:Tourist places for children in France .. Your guide to spend a special holiday with your children.

Read also: The city of Montpellier ... a tour of its most famous landmarks 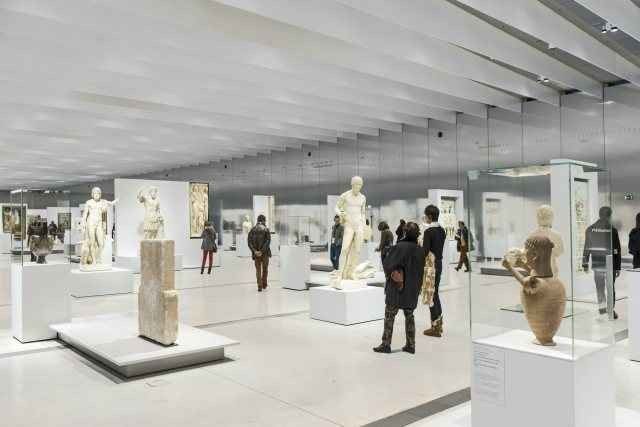 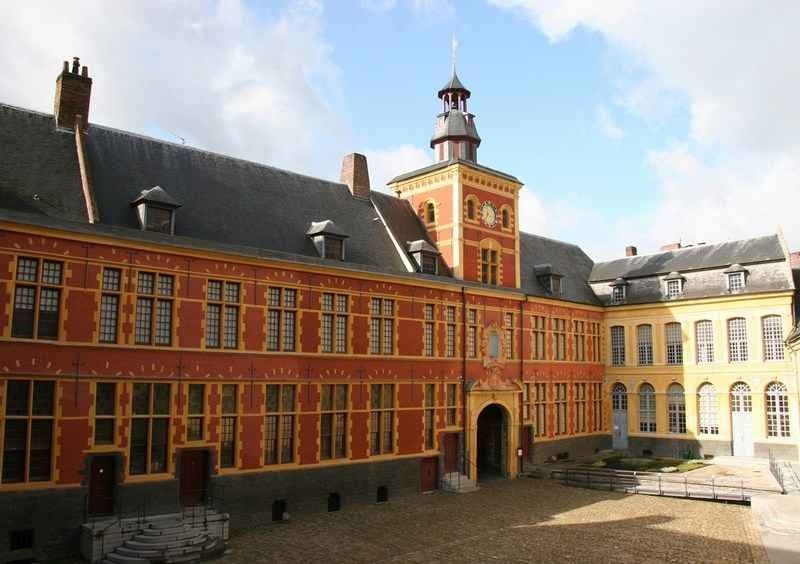 A Flemish style building dating back to the 15th, 16th, 17th and 18th centuries.
And you can see magnificent paintings, antiques and Flemish furniture.
The museum includes a chapel belonging to Augustine sisters, as well as an old hospital wing.
The museum provides you with proximity and knowledge of the progress of life in such eras, through what is displayed inside the museum. 3- Place du general de Gaulle:

One of the most famous squares in the French city of Lille.
It shows the grandeur of the old buildings and classic destinations built in the Flemish style.
It contains the old stock exchange building that was built in 1652 AD.
In the middle is a memorial to Napoleon I.
It is a place that brings together a lot of locals, where you see locals playing chess, and spend most of their time between the cafes of the square.

This church was established in the 14th century, and the last time the church was renovated in the 19th century.
It contains 36 towering columns, plus 5 lanes.
It is famous for its harmonious paintings, which were drawn by the most skilled artists in the French city of Lille.

Read:France’s airports … the European country that has the most developed airports
Previous post

Find out about the cheapest markets in London

Travel elegantly to these destinations

Tourism in Nice … Learn about the old town, the most beautiful city in France, for a special trip

The trip to Indonesia

Report on the Lotus Luxor Hotel

The best outlet stores in Manchester for brands