Tourist places in the phenomenon .. Dear tourist Al-Dhahirah Governorate is one of the distinctive tourist destinations in the Sultanate of Oman, because it possesses ancient historical monuments and wonderful natural scenery. Arab travelers give you your guide to the most important tourist attractions.

Tourist places in the phenomenon ..

“Ibri state” .. the most beautiful places of tourism in the phenomenon .. 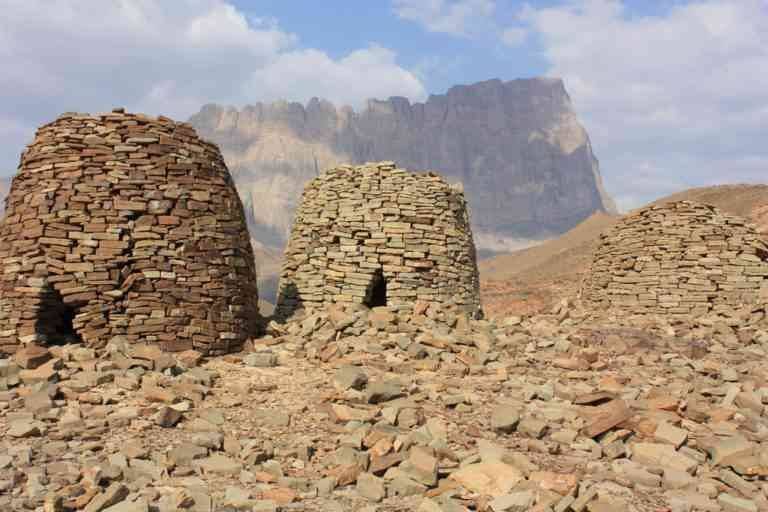 “Ibri State” .. The most beautiful places of tourism in the phenomenon .. Dear tourist, when you visit the Dhahirah Governorate in Amman, you must go to visit the State of Ibri, as it is one of the most important tourist destinations in the phenomenon and it is gaining great importance since ancient times when the caravan of trade was passing by because it is a link Between Oman and the Arabian Peninsula and now it is a distinctive tourist destination for having a number of forts and castles such as Seif Castle which was established by Sultan bin Saif and has a number of buildings surrounded by a wall with high towers. As for the natural places in the state a “holdings” is located in the eye of the perpetrators and appointed modern in the middle of trees Palm, mango and qur The “annex” of many visitors goes to it, especially in the rainy season, due to the presence of waterfalls that descend from Jabal Al-Kour and Jabal Al-Akhdar, and they have wonderful natural scenery and the phenomenon that they possess a large desert. Do not miss to spend special times with it, take memorial photos and buy pottery, leather and palm fronds products as souvenirs for friends and family. Also read: Tourist Places in South Al Batinah – Sultanate of Oman 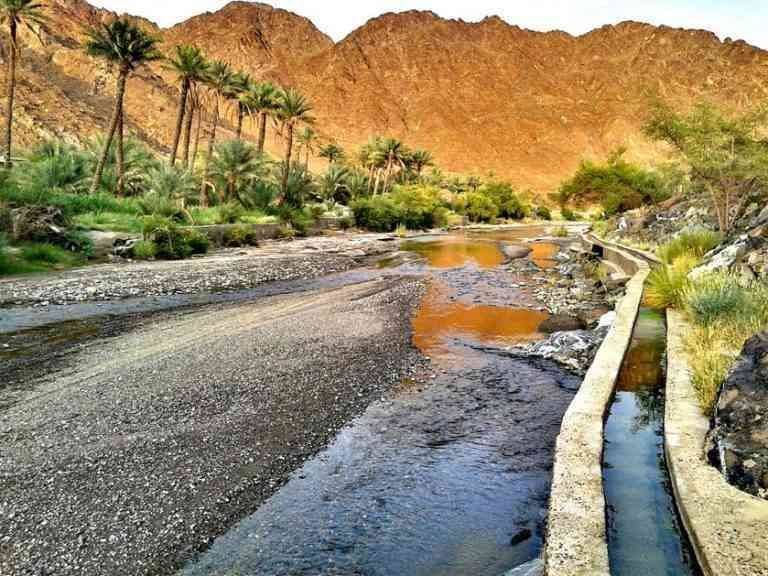 Tourist places in the phenomenon .. “Wajbah Town” .. Dear tourist, when traveling to the phenomenon, it is necessary to go to visit the town of Al-Waqbah in the Wilayat of Yunqul, which is the source of the enchanting nature where the mountains are surrounded by valleys from everywhere and have caves, natural valleys, and wonderful reefs along with the spaces Cultivated and clear water bodies such as water springs in addition to the archaeological places, do not miss to visit and take memorial photos in this beautiful atmosphere.

“Albarimaa State” .. The most important places of tourism in the phenomenon .. 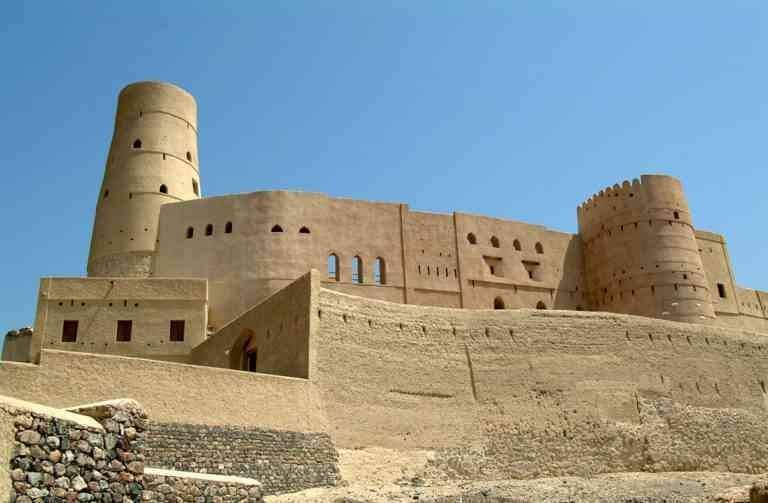 “Albarimaa State” .. The most important places of tourism in the phenomenon .. It is located in the northwest of the Sultanate of Oman on the borders of the United Arab Emirates and occupies the second place in terms of area and is also famous for the presence of large green areas in it so many of its residents work in the agricultural profession when you prow you You will enjoy the green nature and fresh air in addition to attractive tourist attractions such as “Al Khandaq Fort”, which is the motto of the state due to its wide popularity, so you should go to it as it is a distinguished historical monument, and also “Al Hillah” and “Al Iraqiya” fort, Al Ayn and Bayt Al Bahr. Receive The ruler of Amman, the message of the Messenger of God, Muhammad, may God bless him and grant him peace, entered it in Islam, and its people entered a number of mosques. It also included some of its landmarks to world heritage sites and has a historical commercial market and it is still working until now where products coming from different states are displayed, so it has great fame and has silver stores. Gold, places for selling animals and other products. Also read: Tourist Places in the North of Al Batinah, Sultanate of Oman

“Bat Village” .. the best tourist places in the phenomenon .. 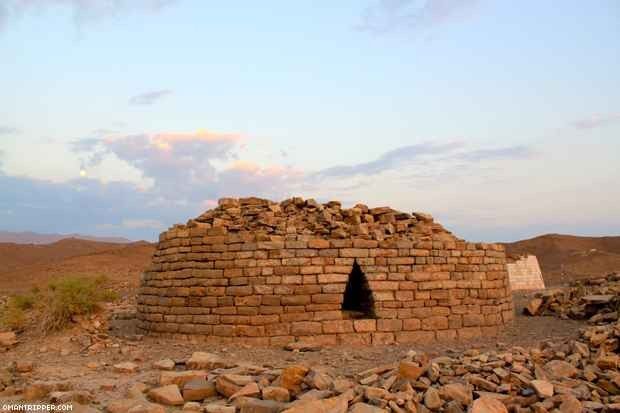 “Bat Village” .. the best places for tourism in the phenomenon .. It is one of the world heritage sites in Amman and is located in the east of Al-Abri state. It is also famous for having landfills in a round shape like beehives and they were built from stones and next to them are burials in the style of “Umm Al Nar” Red pottery decorated with brown stripes was discovered alongside other containing frames, mostly due to the Umm al-Nar civilization that lived in the area. These tombs were discovered by a Danish mission that excavated in 1976 and the village gained fame in the past for its occurrence at the crossroads of ancient trade routes. 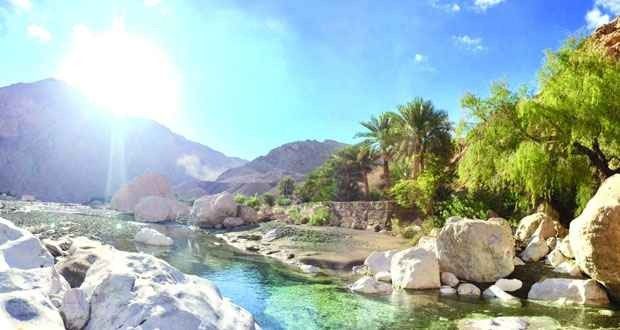 Traveling to Al Dhahirah .. “Oasis ElKhubayb” is one of the most beautiful natural places in Al Dhahirah Governorate and it is distinguished by its valley which flows in clear water as it connects between the Wilayat of Yunqul and Dhank and many visitors go to see the natural scenery there, mountains, trees and water bodies that together form a scene Worth seeing, as it is calm, when you visit it will feel reassuring and psychological comfort, dear tourist. Read also: Tourism in Muscat

“Ibri Castle” .. the most important tourist attractions in the phenomenon .. 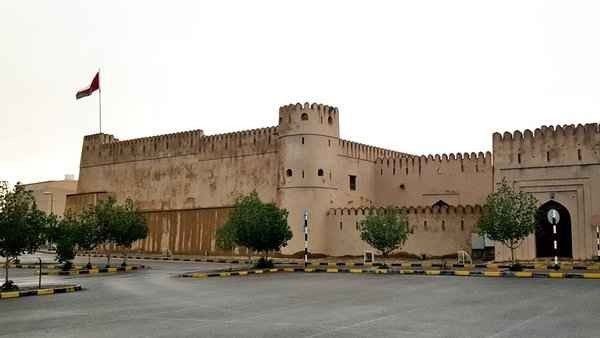 “Ibri Castle” .. the most important tourist attractions in the phenomenon .. It was established more than 400 years ago and is considered one of the most important tourist places in the phenomenon, there is in the heart of the state of the Ibri near the market and you cannot miss his dear tourist visit to see the historical inscriptions on him besides his possession A number of doors, the most famous of which are the spinal door, as well as a mosque and wells. One of its most important features is the quadrangle castle and its great wall. As for the most famous fortresses, the Lions fortress that was established in the year 972 AH and has 4 towers, the “Al-Shehshah” fort and the “Al-Drees fort” had a defensive function for the city.

Tourist places in the phenomenon .. “Dank” 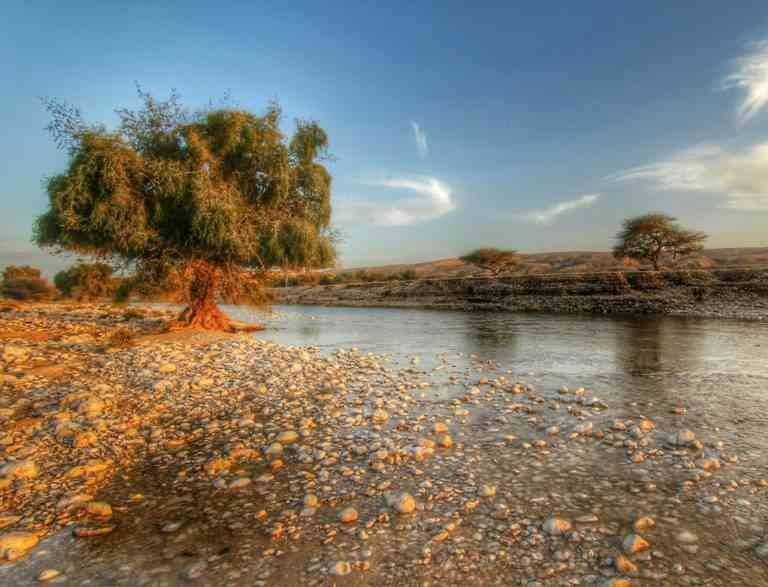 Tourist places in the phenomenon .. “Dank province” .. It is considered one of the important tourist destinations in the phenomenon and is famous for the “Al-Buzaili” falaj which Imam Azan apartment and around it you will enjoy seeing the green areas planted there is also the Imam Hoss and the Oud Fort, Al-Marqou`, Fateh and Shari’ah and also towers like a tower The castle and the cells and the yellow, so they are full of historical places that are worth seeing. As for the landscapes in it, the most important of them is the “ransom” valley because there is a river running through the days of the year and its source from the village of Fada where the water collects on the mountains and then descends in this valley making up this stock of water and the valley is characterized by the mountains Around him High in height, with caves and caves, do not miss it to explore them, and on the banks of the valley there are castles and forts that tell us the history of the country as it has the vegetation of trees and trees, and the birds around the water form a wonderful view and has eyes and aflaj like falaj khatam The most beautiful valley is also the Qumira Valley. Read also: Tourism in Salalah … the bride of the Sultanate of Oman

Tourist places in the phenomenon .. “The state of Yanqul transports” .. 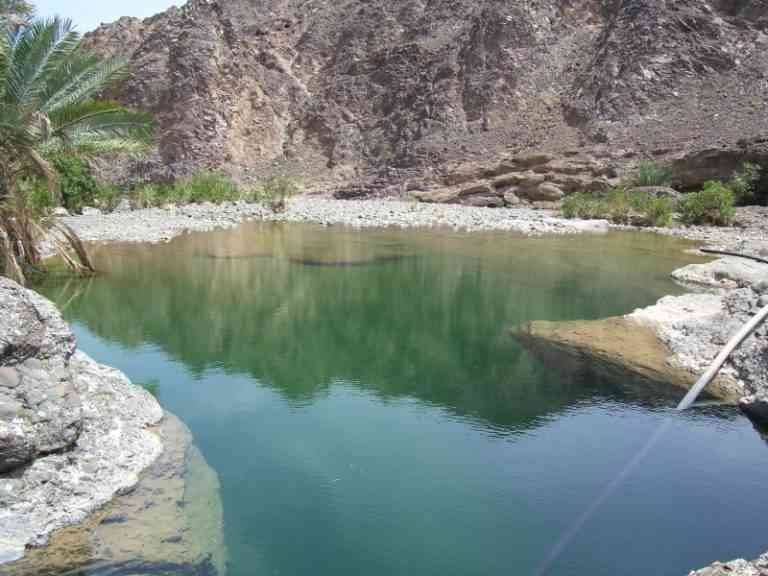 Tourist places in the phenomenon .. “Yanqul transmits Yanqul” .. It is considered one of the beautiful natural places in the phenomenon because it contains a mountain “Al-Hawra”, it is the highest summit in the region so it is its motto and Mount Khattim and Raki Valley where the trees are diverse and beautiful nature you will see when visiting the village of Al-Waqbah, the climate is beautiful most of the The days of the year have large green areas or the village of Al Sudairin and you have to walk in lanes to be transported until you feel that time has returned to you hundreds of years and you will listen to historical stories from the people as the state has castles and 16 towers and forts so its history goes back to hundreds of years and among the most important states is also a “pure state” It has forts and s Sharm Ah is famous for its textile industry, you also buy handmade textiles. Read: Tourism in Salalah .. The most important tourist sites

“Fort of almarah house”, the best tourist attractions in the phenomenon. 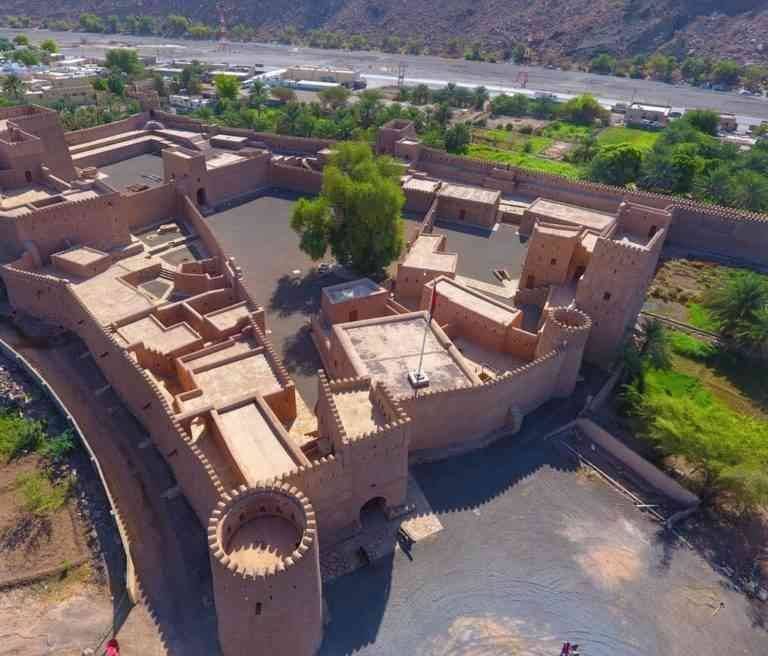 “Fort of almarah house” is the best of the tourist attractions in the phenomenon .. It was established in the era of Nabahnah and it is one of the tourist places in the phenomenon that gets wide fame and the state is interested in it when you go to it dear the tourist will be accompanied by a tourist guide to provide all information about him, he returns Hegira to the 10th century and possesses 7 round towers as a defense against enemy attacks. As for its wall, it lengths to 8 meters, and it has a prayer hall and a refrigerator room to recite the Qur’an. It also contains the House of Oud, the Eastern, and the House of Basra in which soldiers used to live in the past, as it witnessed many wars. We advise you to visit Al-Hosn to enjoy the beauty of its architecture.