Tourist places in Tiberias Palestine .. that you must visit

Know through this article about the tourist places in Tiberias, where it is considered one of the oldest cities in Palestine. Tiberias is located in the northern Palestinian district, specifically in the eastern Galilee region. It also lies the Sea of ​​Galilee, which is called by it at the southwestern shore of the lake. Now in the region of Tiberias they are Jews, and this is because of the displacement of its Arab people to it, and this is due to the war of 1984.

The Great Mosque of Tiberias:

The Great Mosque is considered one of the most important tourist places in Tiberias. It is also one of the ancient Islamic tourist attractions. He built this building in the apparent age of Al-Zaidani in the eighteenth century AD. For this reason, the Great Mosque is called the Al-Zaidani Mosque or the Fawqani Mosque. This mosque is one of the Mosques whose name is associated with the name of the Zahir family. As the Zahir family has been linked to the name of two mosques. The first mosque is the Bahr Mosque and the second mosque is the Zahir Omar Mosque. The Great Mosque is located in the northern neighborhood of the city of Tiberias. It is also considered one of the most important mosques in Palestine. Two floors, namely medicine The ground and the second floor is above the ground. There is a sign of marble indicating that this mosque was built in 1156 AH, meaning that it was in 1743 AD. This mosque is distinguished from the outside by being similar to the style of the Hagia Sophia mosque in Istanbul. Its entrance is also distinguished by the style The Mamluk architect also has a very distinctive architectural form. As for the minarets of the mosque, they are of eight and lofty shape, thus proving its great position. There are three small domes and walls in the form of an octagon. 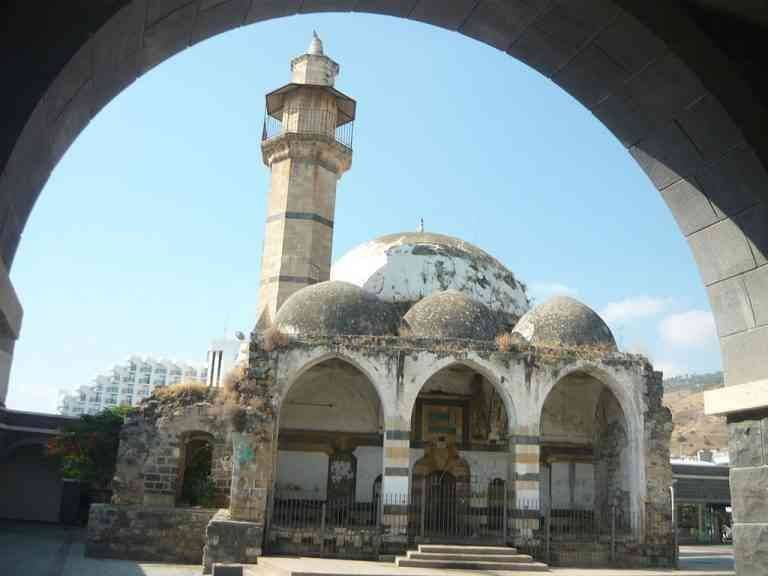 The Great Mosque of Tiberias

The Bridge Mosque in the city of Tiberias: 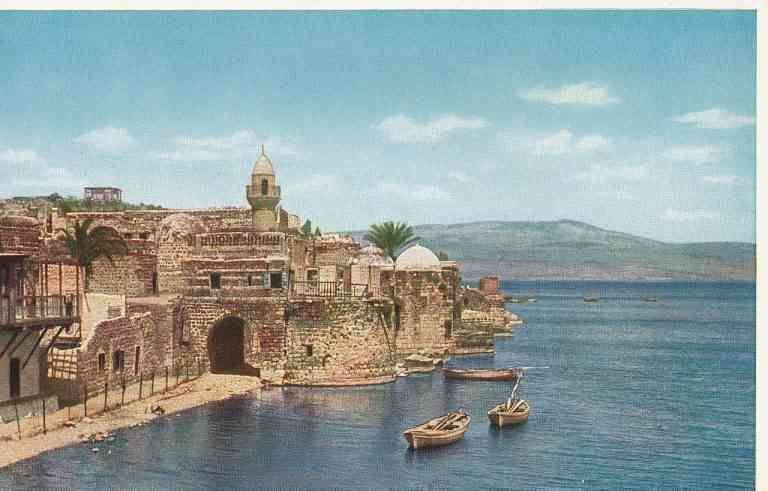 Bridge collector in the city of Tiberias 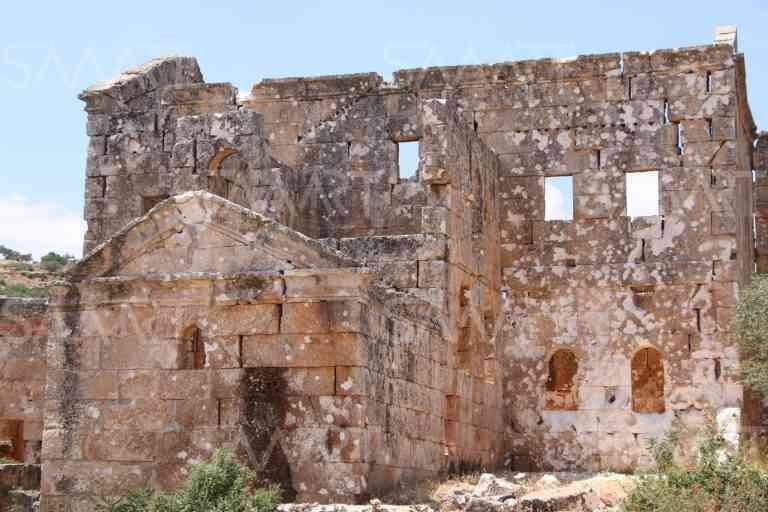 Warm baths in the city of Tiberias

Recreation in Rome .. And the most important 3 public parks amid nature and relaxation

Cafés in Tunis .. Find out the best cafes in Tunis