Tourist places in Tulkarm .. You can’t miss it in Palestine

Know through this article about the best tourist places in Tulkarm. Tulkarm is a city in Palestine as it is located in the northwest of the West Bank and specifically in the middle of the coastal plain. It is also about 15 kilometers from the Mediterranean coast. The city’s location is of historical importance Great commercially and militarily.

The best tourist places in Tulkarm:

The city of Tulkarm is the meeting place for invasions in the Arab Republic of Egypt and the Levant. It is a very important corridor for commercial roads and an important center for land transportation between the coast and the interior and between the north and the south as well. Great for other cities.

The village of Shufa is one of the villages of Tulkarm as it is located in the southeast of the city. What is distinctive in that city is that it has many old buildings from the days of the Byzantine and Roman times. That is why this village has become one of the most important tourist places in the city of Tulkem. It has a very large history and there are many traces dating back to the Byzantine and Roman times. It is also found in the village of Shufa Khirbet Samara which dates back to the period of the Roman presence in Palestine. It was also one of the most important military barracks that existed for the Romans at this time. 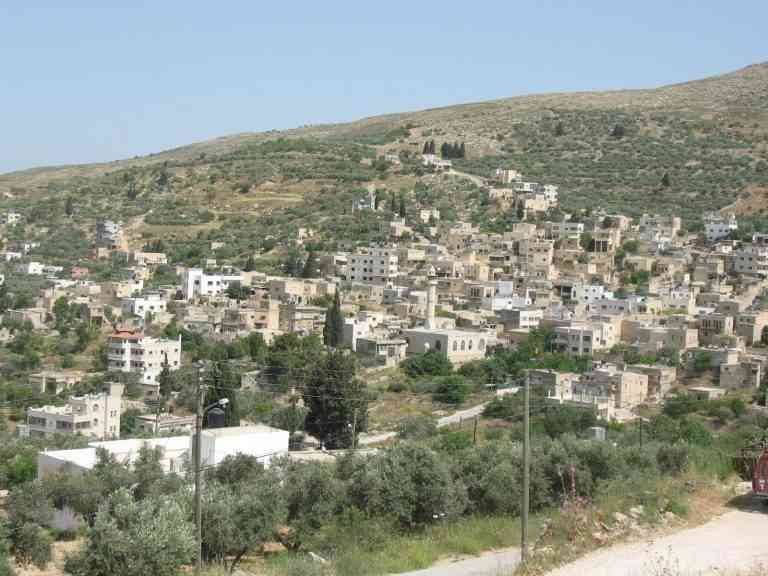 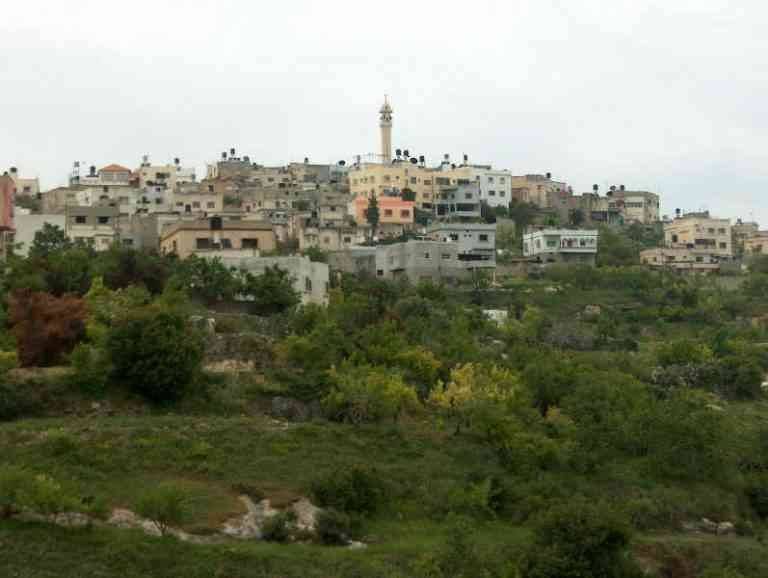 The position of the daughters of the Prophet Jacob:

The shrine of the daughters of the Prophet Jacob consists of two floors. As for the lower building, it includes a Roman building. As for the upper building, it includes an Islamic building. The shrine of the daughters of the Prophet Jacob located in Tulkarm is one of the most important tourist attractions in that city. It is said that our master Jacob _ Ali Peace_ has regained Basra in this place. There are three Roman pools of small size near this place. This place belongs to the Mamluks of Asia and it is surmounted by two domes in the Ottoman style. It is also distinguished in this place that it is equipped to receive tourists from within the city or from There is a pottery factory nearby Of the oldest factories in the suburb Almntqh.kma that is relieved is the natural extension of the city Tokarm.tojd Square is also progressing rooms where a door that leads to the place. 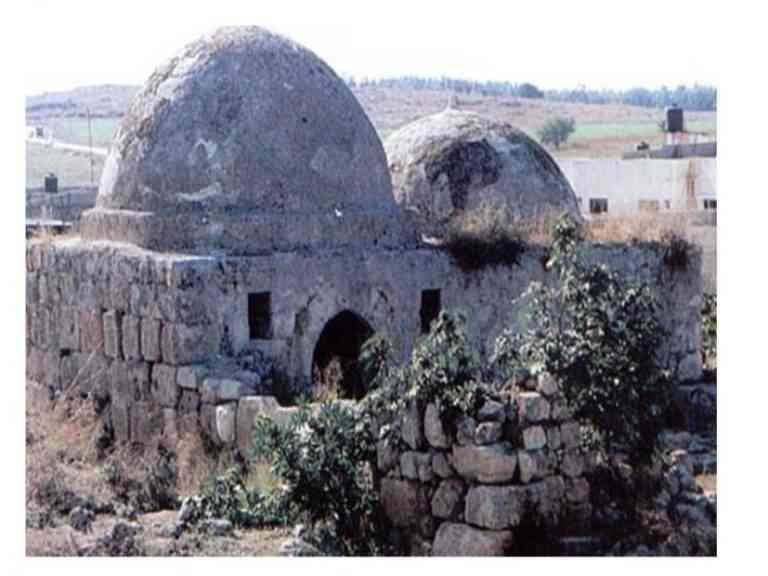 The shrine of the daughters of the Prophet Jacob

One of the most beautiful places in Tulkarm is Khirbet, half of Jebel is located in the east of the village of Pharaoh. Al-Zahir Baybars gave it 50/50 between its two leaders, and this area was famous in the year 1265 AD. This area is famous for its olive crops. It is also the most important characteristic of that region. It is also characterized by a wonderful climate, which is typical for most of the year. This village is distinguished as it is traditional and old-fashioned. It is characterized by the presence of many monuments that date back to several periods and this indicates the importance of that region. There are several archaeological ruins but they have been subjected to a very large ruin Because of negligence and circumstances of the war that Achtha Almntqh.mn in the desolate region: experience and experience Aseraj Shreim and experience falsely and experience Mejraban.eugd also many ancient churches in the region and that these churches to the Crusader period. 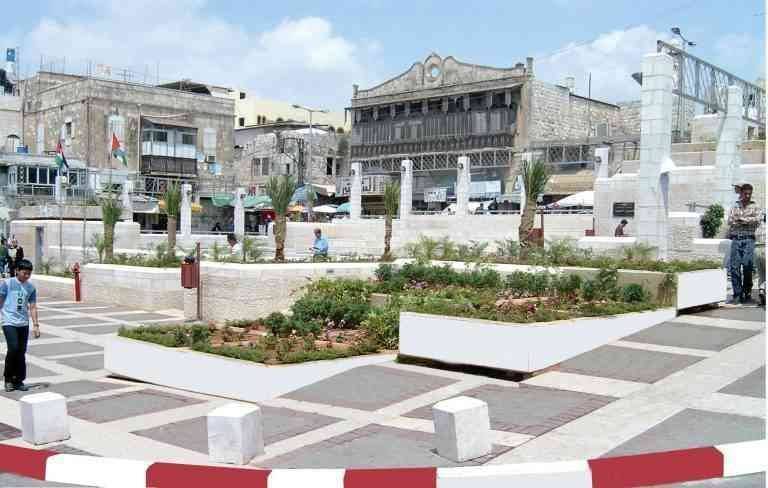 Khirbet half of Jebel in Tulkarm

The village of Kour in Tulkarm dates back to the Mamluk era. This village was built during the reign of al-Zahir Baybars. It is worth noting that the most important thing that distinguishes this region is that there are many tombs carved into the rock in a wonderful artistic way, as there are several huge buildings that mediate these The buildings are a castle and the remains of a mosque. The village of Kore dates back to the Mamluk era and the Ottoman era as well. The days of the era of Zahir Baybars established a camp, and this was during his campaign to liberate Jerusalem. 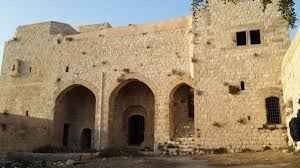 One of the best tourist places in Tulkarm

The museum building is located in the city center of Tulkarm, specifically at the end of the eighth street from the north. The distinguishing feature of this museum is that on the one hand the front was decorated with an engineering decoration of various shapes. Also, the museum building consists of 4 large-sized rooms and a spacious hall. There is also a garden belonging to the museum and the ceiling from Tile. This place is the region of the “Telegraph” and this was the days of the presence of the Ottomans in this region. This building continued to provide postal services until the thirties of the twentieth century. Then it turned into a headquarters for several multiple government departments and this was during the period of the British Mandate. It was used as a school for the Ibt phase It was until the seventies of the twentieth century. After that, several reforms and restorations were made in this building in order to return to an archaeological building and the nucleus of an archeological museum in the city of your height. For many civilizations. 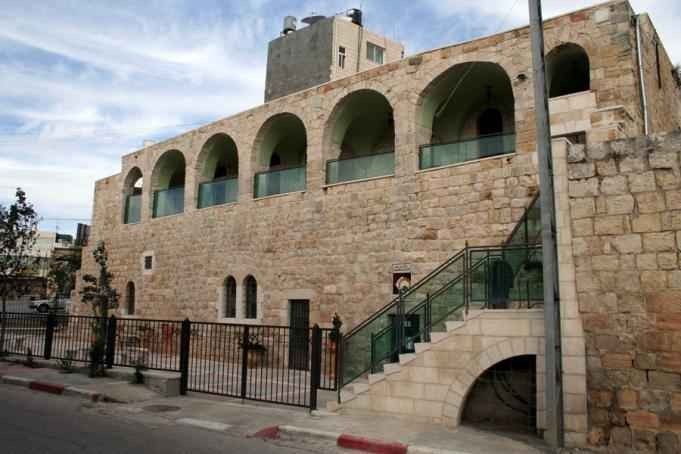