Tourist places in Sousse Tunisia .. As it is called “the Tunisian jewel”, as it combines religious, archaeological and cultural monuments, which makes it the first front for tourists in Tunisia, and Arab travelers give you your guide to the most beautiful tourist places in the following article … 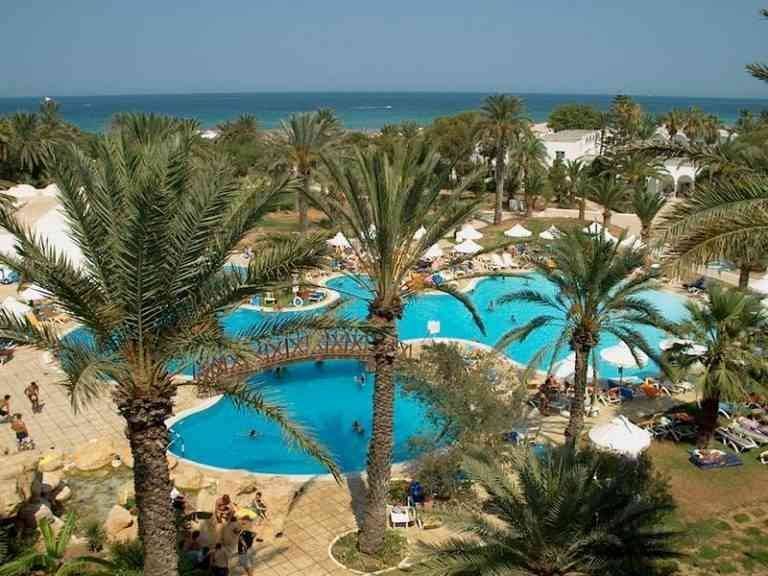 “Sousse” is the green paradise of Tunisia on the ground..Tourist places in Tunisia Sousse..The ancient city, which has a beautiful climate throughout the year, is decorated with trees, palms and gardens that send joy to tourists, until they called it the “Tunisian jewel”, given what it contains Of the places of great beauty and surrounded by the walls built of beautiful yellow stones, the city relies on tourism as a main source of income, and among the most important tourist places there are: Port El Kantaoui, Sousse Castle, and children will find everything they want in the famous theme park “Aqualand” in addition to the city of Hannibal, and they can enjoy Seeing a For different animals in the African Zoo, and to capture the most beautiful memorial photos with wild and pet animals there. Read also: Tourism in Tunis … the most beautiful green cities of Tunisia …

The most important tourist places in Tunisia Sousse … Do not miss its visit ..

Tourist places in Tunisia Sousse .. increased the tourist importance of the city and made it worthy of obtaining the title “the jewel of Tunisia”, because it includes the most famous tourist attractions in Tunisia, which vary between museums, mosques, places of entertainment and pleasure that made it a tourist city that never sleeps, and we are exposed to the most important of these Places that have succeeded in attracting millions of tourists to Tunisia … 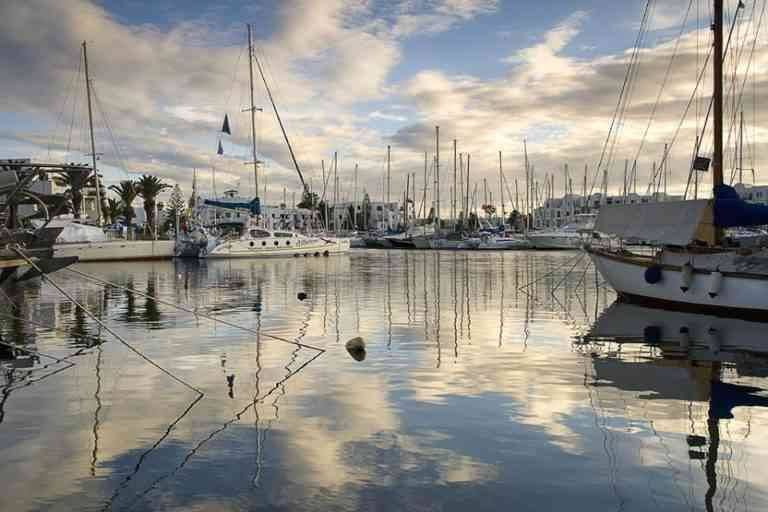 * Firstly: Port El Kantaoui..the most beautiful entertainment port of Sousse..The “Port of El Kantaoui” is one of the most beautiful ports in the world, and it brings pleasure and entertainment to its visitors, and it is the port of many tourist yachts, on the banks of the Mediterranean, and provides you with the most beautiful accommodations, it is A suitable choice for honeymoon vacations on the seaside, and do not miss the experience of cruises and eating delicious foods on board the yachts there, and if you are a fan of adventure practice the hobby of diving underwater and enjoy seeing coral herbs there, and enjoy surfing and other water games provided by the marina, And do Riyadh exercise Play tennis and volleyball, and take your best wild rides on the back of one of the horses and motorbikes there.

Second: The museums of the ancient city … the most famous of which are the “Archaeological Museum” and “Dar Al-Said”. 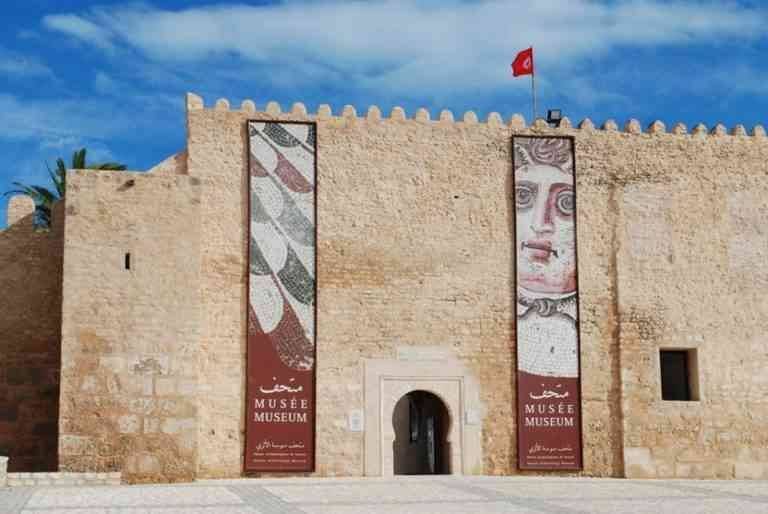 Second: The antique museums of the city .. The most famous of them are the “Archaeological Museum” and “The Hunting House” .. * The Sousse Archaeological Museum: Sousse includes a group of the most beautiful museums that tourists prefer, and most notably the Sousse Archaeological Museum, and it was included by UNESCO on the World Heritage List The museum includes a large hall with a huge dome that was dedicated to introducing tourists to the city and its attractions. The museum displays huge numbers of antiquities dating back to ancient times from the Islamic era. You can also enjoy watching the most beautiful Roman mosaic paintings, located inside the museum and on top of it, a mosaic painting “The God Neptune.” The museum is a collection of the oldest pieces associated with funerary rituals during the Roman era and the most famous of them: obelisks and funerary urns in addition to the funerary furniture that was found inside the kasbah, it also contains a collection of the most beautiful vessels made of beautiful red pottery, which were discovered in the tombs, as well as small statues that were manufactured Of pottery and the most famous: a statue that embodies “the woman who is drunk”, and you have to spend the happiest times in this museum and the lowest entry fees, it will cost you only 9 Tunisian dinars, and enjoy eating your coffee in the beautiful cafe with direct view of the sea there that enables you to see the beauty of the ancient city.

The Dar El Seid Museum is considered one of the most attractive tourist destinations, and it is located in one of the palaces of the city of Sousse, and it was the seat of Tunisian aristocratic families, and through it you can discover the daily urban life of the people of the ancient city, during the period from the eighteenth century until the nineteenth century AD.

Third: Mosques in the city of Sousse .. 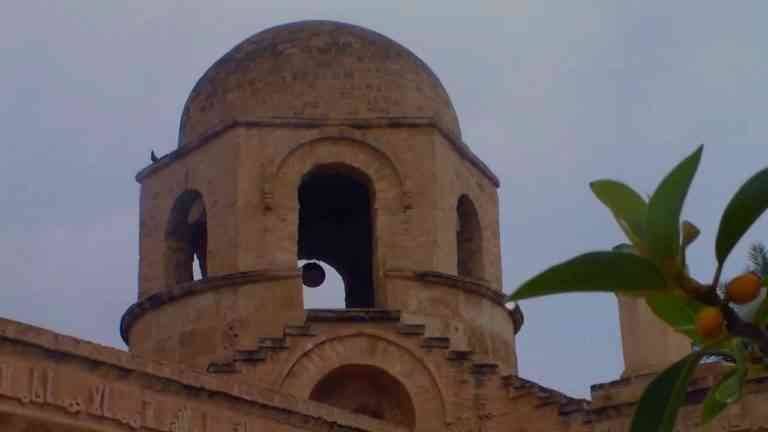 Third: Mosques in the city of Sousse..The Great Mosque is considered an essential facade for the tourists of the ancient city, and its construction dates back to the year 236 AH and was built by order of Prince Abu Al-Abbas Muhammad Ibn Al-Aghlab, to accommodate the largest number of worshipers and mitigate the mosque of the Rabat Palace, and the girls ’mosque in the city after they became not Able to accommodate the large number of worshipers, the mosque includes a movable wooden niche built according to a fine architectural style, the stones were covered with rubber strips and paved in a very beautiful style, similar to the Zaytuna Mosque, and it was provided with a dome overlooking the sea directly and dates back to the eleventh century AD.

Fourth: Damesis of Sousse … and the oldest ancient burial sites. 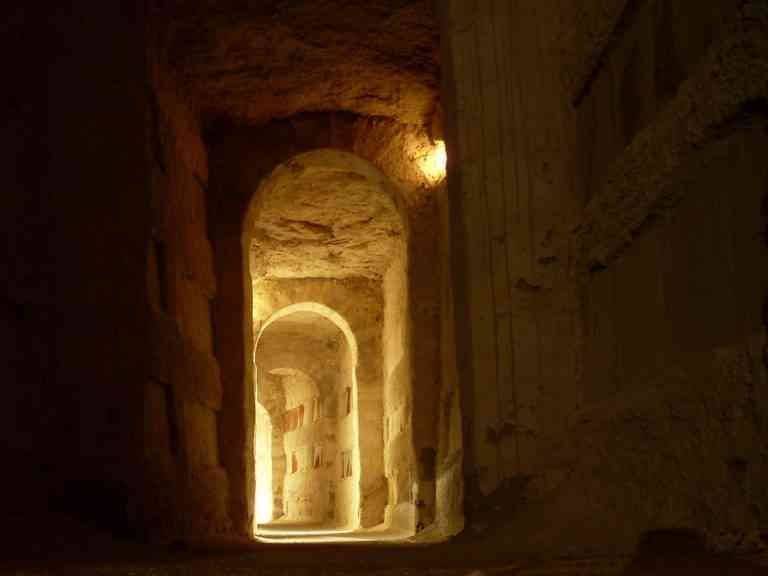 Fourth: The Damesis of Sousse..and the oldest archaeological tombs .. Sousse includes a group of the oldest tombs of so-called “Dameses of Sousse” which are located in the northwestern part of the ancient city, and it includes five ancient tombs that are close to each other, and they are located beneath the wonderful rocky ground, Many modifications were made to these tombs, which were carefully excavated in the rock and equipped with many funerary inscriptions found inside, and are well liked by tourists.

Fifth: The link of “Sousse Castle”… 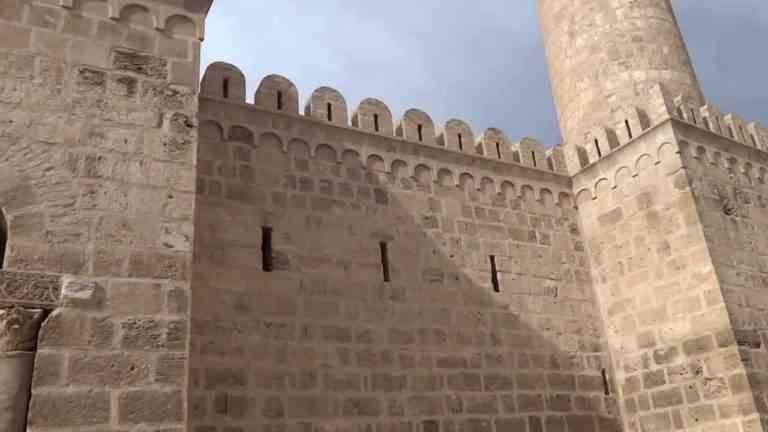 Fifth: The bond of “Sousse Castle”… Sousse Castle is one of the oldest tourist attractions, its construction dates back to the end of the eighth century AD, and it was relied upon to protect the city, and it consists of two floors overlooking a large square that includes corridors and balconies, and the castle is characterized by its wonderful location in the east The city of Sousse, with a distinctive view of the sea directly, and you cannot miss sitting in its distinctive patio, which was built according to the style of the Abbasid palaces, and includes distinctive balconies and a wonderful design minaret, and inside Rabat you get to know the high-class architecture of the Abbasid era represented by the ancient mosque inside the castle, which opens its doors to the R from eight in the morning until seven in the evening a very modest fee does not exceed 7 Tunisian dinars.

Sixth: The historical districts that distinguish the ancient city from other Tunisian cities. 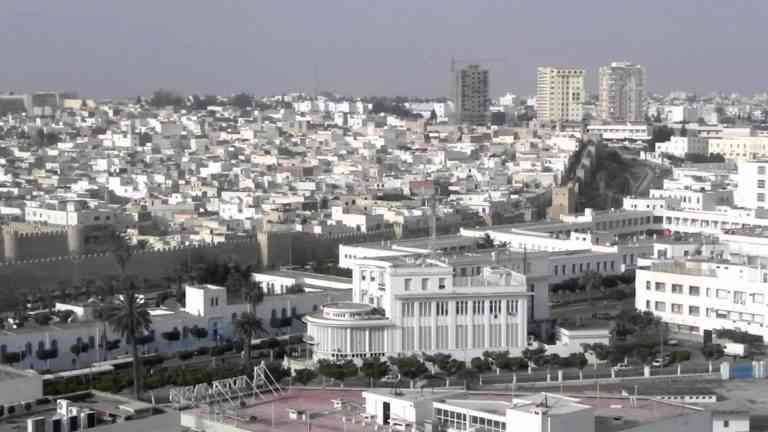 Sixth: The historical neighborhoods that distinguish the ancient city from other Tunisian cities .. The tourist places in Tunisia include Sousse, a group of the oldest historical neighborhoods that attract thousands of tourists to the city, including: the old Arab neighborhood, and is crowded with tourists throughout the day due to its large markets such as the market Traditional Arabic, established for the Turks, and includes shops that are famous for selling beautiful wool blankets and distinctive pieces of ceramics along with forgings and copper vessels, and you can get the finest materials from Parisian and European clothes and the latest fashion there.

Seventh: Sousse parks and beaches, which provide pleasure and recreation for tourists. 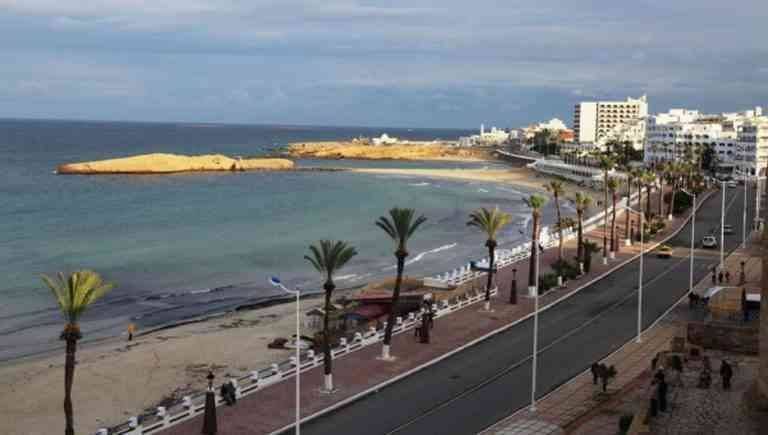 Seventh: Parks and beaches of Sousse .. that provide pleasure and recreation for tourists .. Sousse enjoys the inclusion of parks and beaches that attract tourists to it, on top of which is “Boujafar” beach, and is characterized by its beauty and its beautiful natural scenery, and provides all the means of comfort and enjoyment and all the services that tourists need Sousse includes the famous theme park “Aqualand” in addition to the city of Hannibal, as well as the African Zoo.

Tourism in Tunis, a trip to the “antique” city, the most beautiful green city in Tunisia …