Tourist program in Greece for 7 days

Greece contains a lot of tourist interfaces that attract millions of tourists to it, and if you are in Greece and do not know how to spend your time, and when to go to multiple tourist attractions, you do not need to worry from now, we will present to you the best tourist program in Greece, which includes the most wonderful places in it .

The best tourist program for Greece for a week 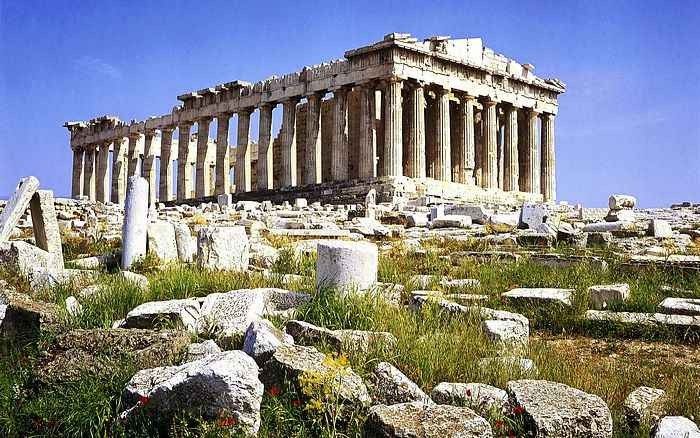 Tourist program in Greece When you visit Greece, it is imperative that you begin your journey with a visit to Athens, because it is one of the largest cities in Greece and occupies many different tourist attractions.
This city enables its visitors to see the high ancient city, which is called the Acropolis, and this city includes many different tourist attractions, including a group of rare skeletons that are not found anywhere in the whole world.
After completing the visit to the old city, you can make some simple and time-consuming visits to the National Archaeological Museum, the National Art Gallery, Greek statues, the stunning green national park, and other great places that exist in Athens, so it is considered one of the most important tourist cities in Greece. 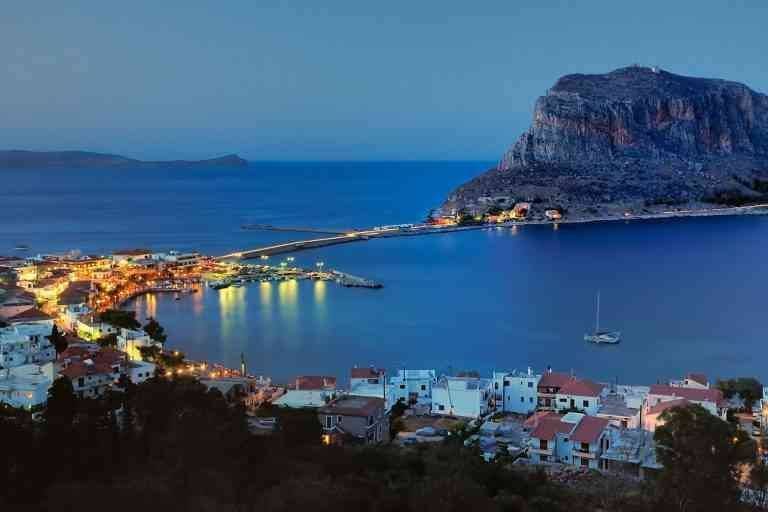 Peloponnese is one of the wonderful cities in Greece, with the appearance of the second day, and after taking a break after the previous day and eating breakfast, you must prepare for a trip no less important than the previous trip, and on this day we will divide our trip into three different places, namely: The first place Peloponnese which is one of the tourist places Distinguished in Greece, which contains many historical tourist facades, including Corinth, and Corinth contains many attractions, including the famous Temple of Apollo. The second place is Messina, which is one of the tourist places that contains a wide range of ancient ruins, which dates back to more than 4000 years ago. The third place in Epidaurus enables you to visit the magnificent Epidaurus Theater, which is one of the most important tourist attractions in Greece. 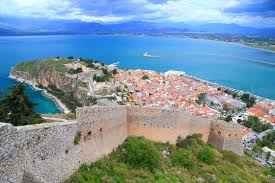 A tourist program in Greece Napflio and it is one of the wonderful places that are characterized by calm and romance and not without any tourist program in Greece. Visiting the beautiful ancient monuments owned by Napflio, which date back to the eighteenth century, as well as visiting the beautiful old green structures that attract many visitors. After you finish watching the old buildings and green structures, you should not miss the Belo Foundation Museum Bonisia for folklore and tour inside. Go to the ancient fortress of the Amedi that had been established in Greece and that dates back to the seventeenth century AD. 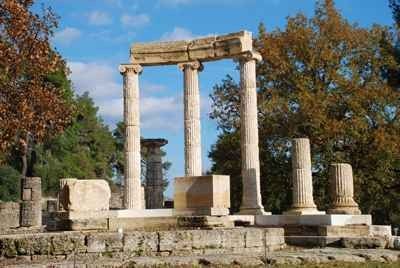 Tourist program in GreeceOlympia is one of the most attractive places for visitors to Greece, and Olympia is located on the Peloponnese peninsula in Elis from ancient Greece, and it is considered one of the most tourist destinations in the whole world, so there is no visitor to Greece that does not visit Olympia.
Olympia is distinguished by having the site of the famous Olympics in the ancient classical era, specifically from the eighth century BC until the fourth century AD, and it is worth noting that the first Olympics Games in the world were held in Greece in 776 BC, and were in honor of Zeus.
The famous Olympics are held in Greece every four years, as usual, between people during the Olympics, so Olympia is considered one of the most important tourist places that exist in any tourist program for Greece. 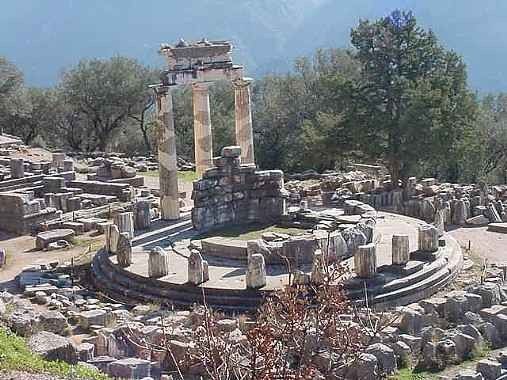 A tourist program in Greece Delphi is considered one of the most important tourist interfaces in the whole world, which is considered one of the most important sources of attracting visitors in Greece, because it contains many different tourist attractions, and Delphi is today considered a tourist interface that is mysterious and spiritual.
During your visit to Delphi you should visit the famous Temple of Apollo and see the remains of it, and take a tour inside it where the ancient ruins that express the ancient history of Delphi.
After completing a visit to the Temple of Apollo you can take a tour no less important than a visit to the Temple of Apollo which is a visit to the Greek countryside, where the open air, and visit the wonderful fields and walking and green tours and scenic rides, as well as riding bikes as well. 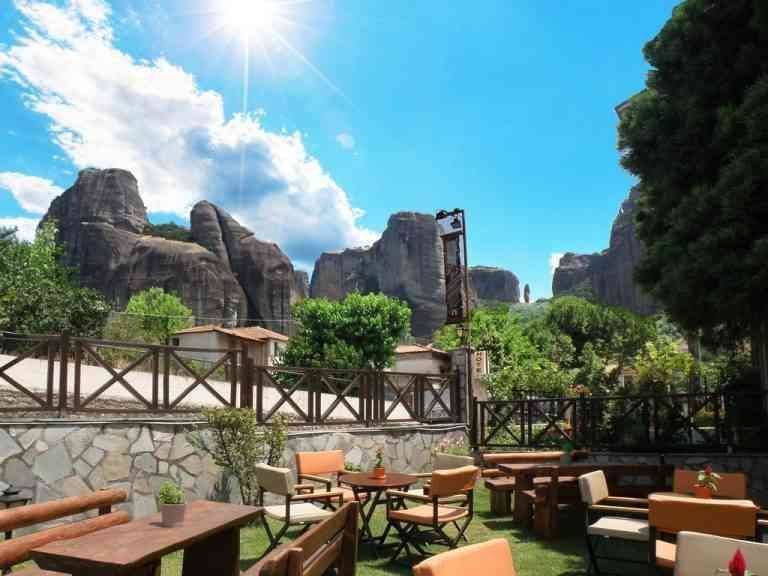 A tourist program in Greece, Kalambaka is one of the wonderful Greek cities that we advise you to visit, and although it is not full of ruins or museums, it is one of the most important tourist destinations that Greece has.
The famous Greek city of Kalambaka enables its visitors to see Meteora, which means the mid of the sky, and it is one of the incredible attractions, and at the top of it contains a wide range of monasteries that may reach 24 monasteries, including those dating back to the fourteenth century AD.
You will all be amazed and take you to the realm of spirituality, and you start to think why God Almighty chose these men to live in worship in these monasteries and they work and pray in this surprising and surprising height.

A tourist program in Greece On the seventh and final day of our trip, you will hold a visit to Athens again, I visited it on the first day, but there are still many attractions that must conclude your visit to Greece. Athens enables its visitors to see many Various sights, including the famous Greek Folklore Museum, and scenic views of the port of Piraeus while holding a boat cruise and other interesting things. At the end of your visit to Athens you will head to one of the high-end shops that Athens is famous for and buy some souvenirs For family, friends and associates, and for this reason Athens is one of the wonderful places that exist in any tourist program in Greece do not hesitate to visit.

Ten family activities during the internal holiday in Dubai