Bonn, the capital of West Germany during the pre-unification era, is one of the oldest German cities, and is also famous for being the birthplace of Beethoven, and home to a group of the most important educational institutions in Germany, in addition to its historical importance and unique cultural heritage, it is also one of the Charming natural destinations worth visiting due to its prime location on the shores of the River Rhine.

Below is a group of the most famous tourist areas and destinations in the German city of Bonn: 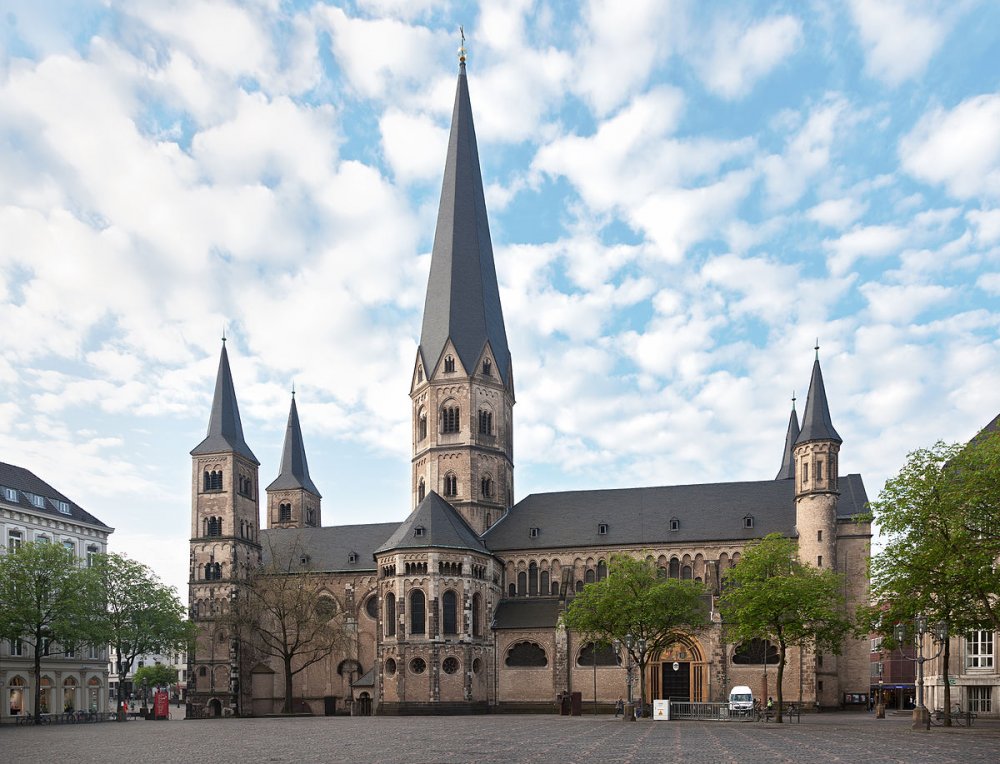 Bonn Church is a small and beautiful Roman Catholic small church famous for its ancient history. It is believed that it was built during the eleventh and twelfth centuries. It was initially a Roman temple before it was converted into a Christian church. The church is also famous for a group of local myths that woven around it.

It is one of the most important and famous museums of natural history in Germany, and was founded in 1934, and named after the famous German natural scientist Alexander Koenig, who donated to the museum his collection of rare scientific holdings and important samples that he collected throughout his career, and the museum is famous It contains a distinguished collection of exhibits that focus on famous theoretical research in the field of natural history. 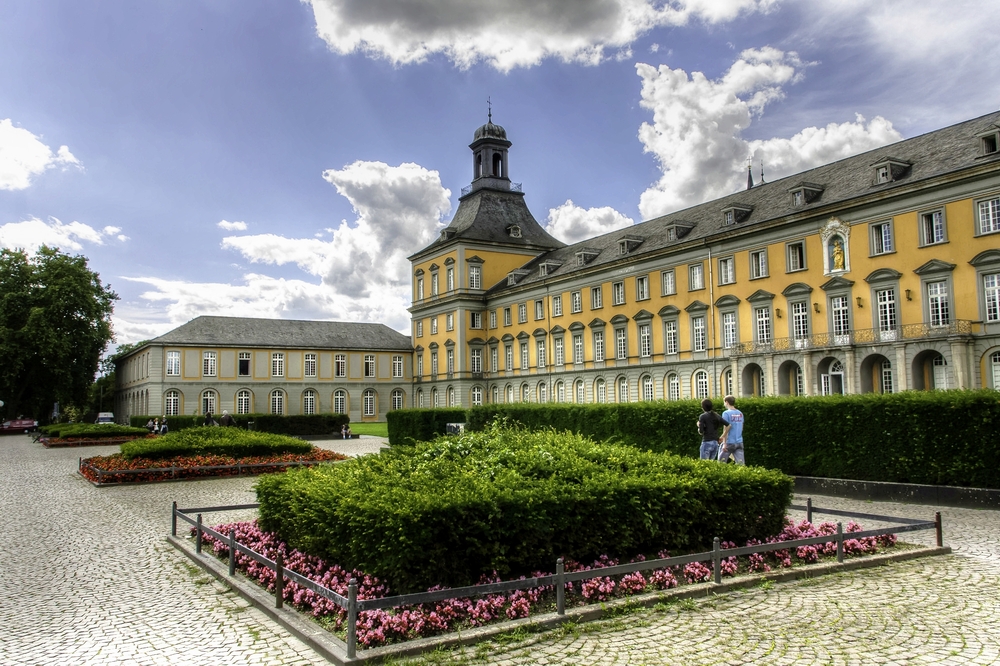 Boppelsdorf Palace is a beautiful historical palace built in the style of Baroque architecture, and it is famous as one of the most famous architectural monuments in Bonn. The chasm of photography.

It is one of the branches of the famous German Museum in Munich, and the museum is famous for its many scientific and technological masterpieces on display, in addition to a wonderful collection of exhibitions that tell the history of scientific and technical developments in various fields as well as famous scientific discoveries that were the reason for granting their owners Nobel Prizes.

A museum of modern art was established in 1947 and contains a wonderful collection of artwork, most of which focuses on local expressive arts that originated in the Rhine River region in Germany, as well as the German School of Art for the post-war era, and the museum is also famous for hosting many art groups as well as temporary art exhibitions .

Bonn Museum of Mathematics (The Arithmeum):

It is a research institute and a museum specialized in mathematics supervised by the University of Bonn. The museum was founded by the mathematician and computer scientist Bernard Korte. The museum aims to enhance learning, understanding, scientific and technological knowledge, as well as learning about the interaction between science and art and the symbolic impact of architectural design , A fact reflected in the museum’s impressive glass façade, which also represents the transparency of the flag. 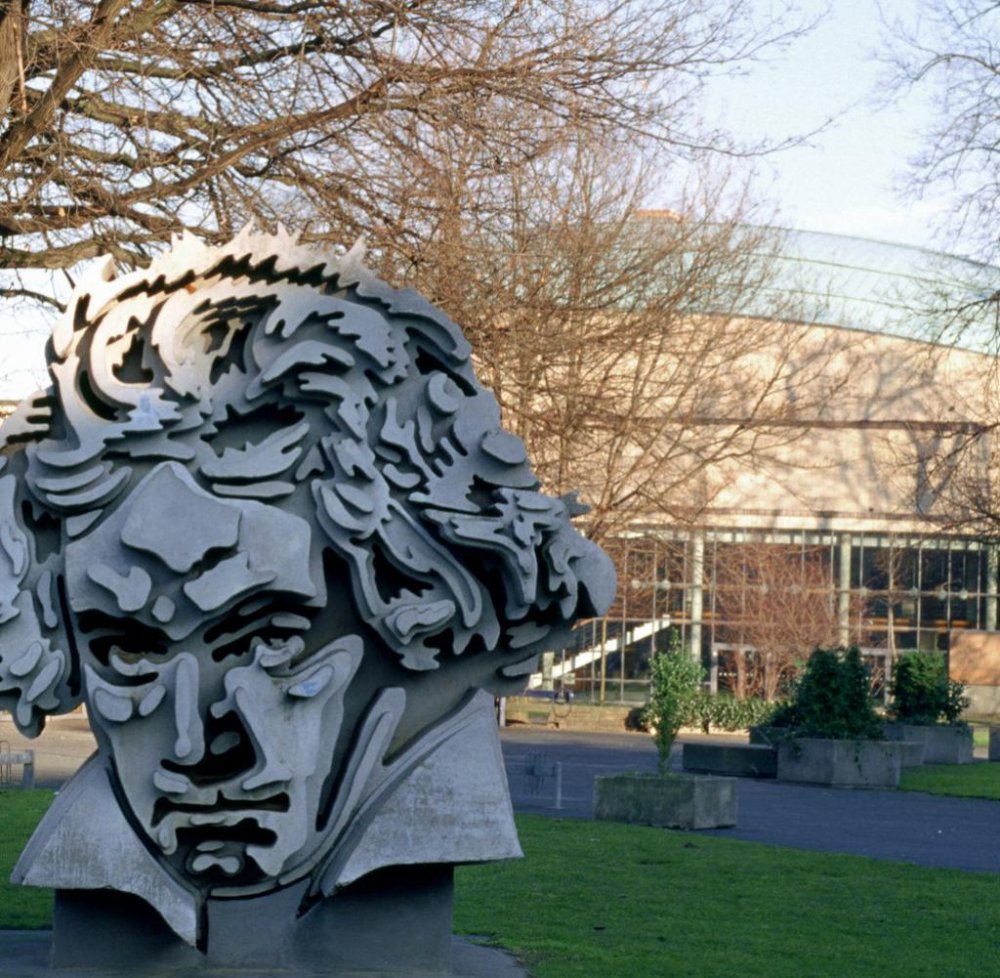 Beethoven Hall is well-known for being one of the best cultural and artistic destinations you can visit in Bonn. It is also famous for being the home of the Beethoven Orchestra, and home to many concerts, conferences, exhibitions and art shows.

The Rheinisches Landsmuseum is one of Germany’s oldest museums, famous for its impressive collection of holdings dating back to the Roman Empire, as well as a rich collection of prints, photographs, coins, and ancient medals. 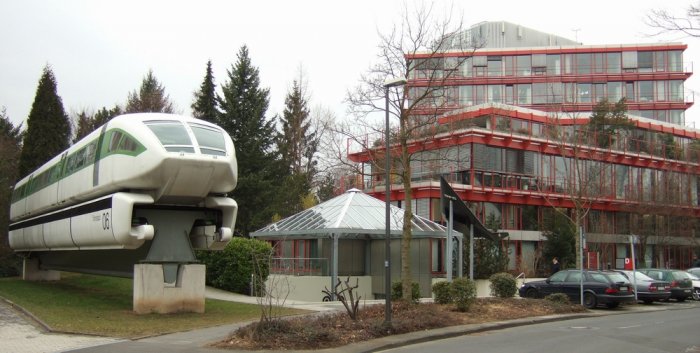 The German Museum in Bonn 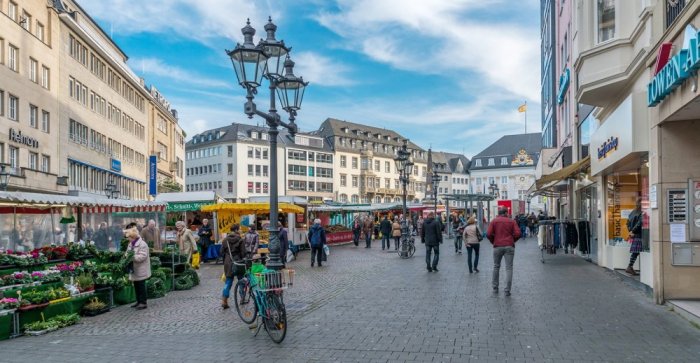 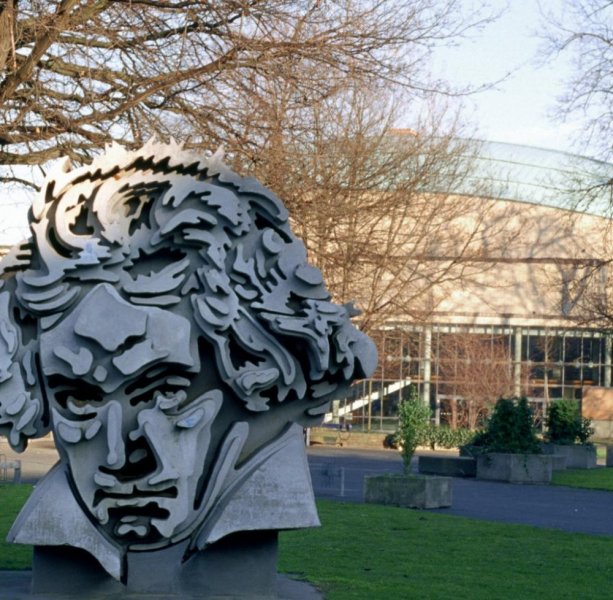 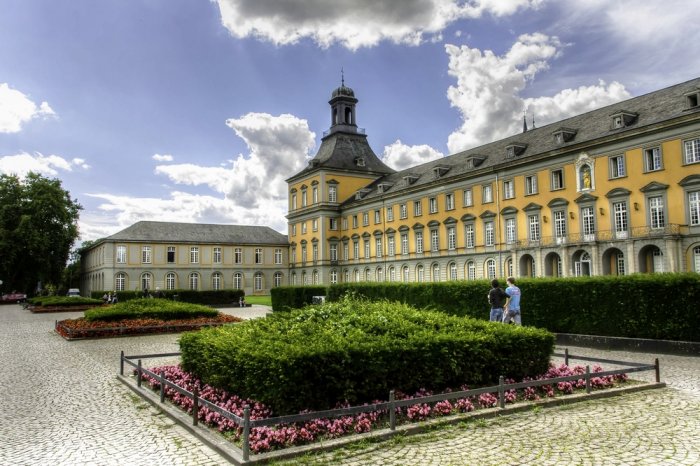 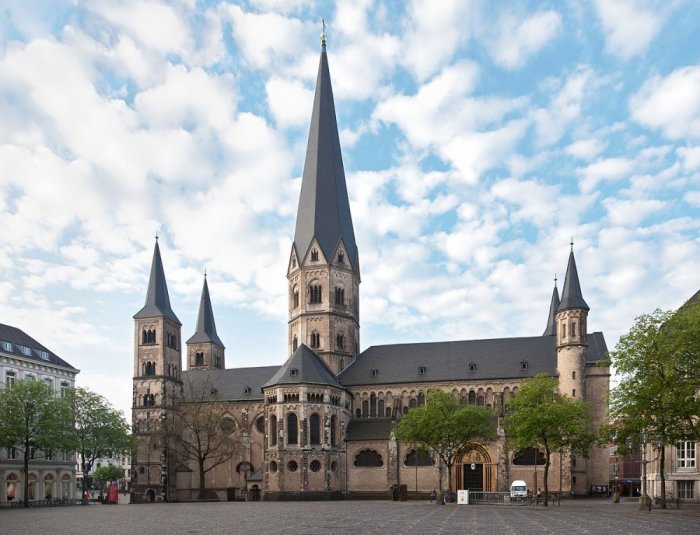 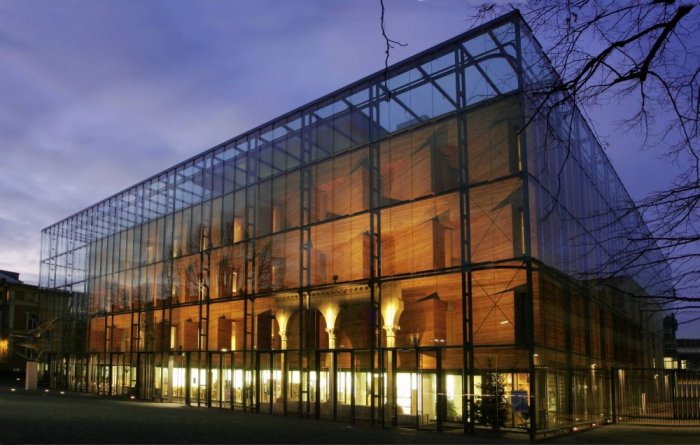 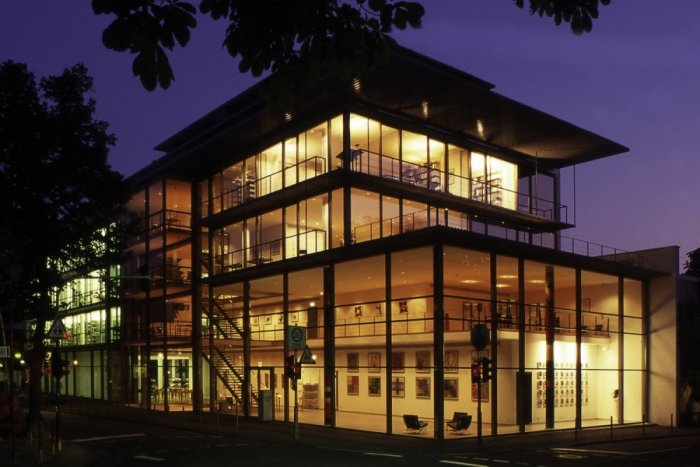 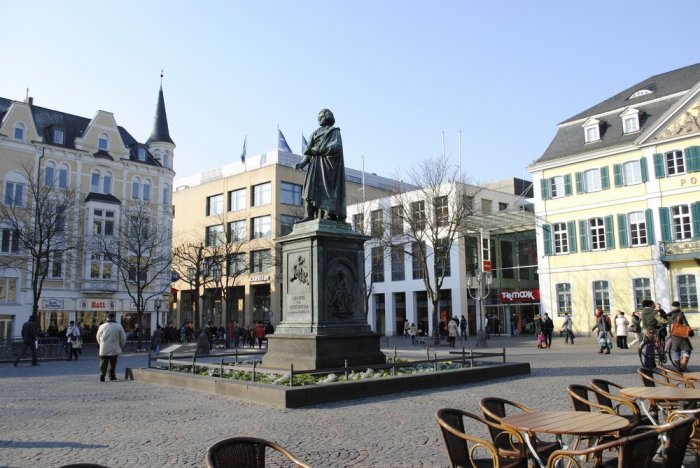 One of the oldest German cities, it is also known as the birthplace of Beethoven