Ibb city is one of the cities affiliated with the Republic of Yemen, known as Ibb al-Akhdar, and this city is located in the southern side of the city of Sanaa in the center of the state of Yemen in particular, and it is bordered on the northern side by the Dhamar Governorate, as it is bordered by its southern destinations, Taiz Governorate, and it is far This province from Sanaa reaches a distance of 193 kilometers, while the population of this governorate reaches 213,000 people, and it is considered one of the largest governorates affiliated to Yemen in terms of population, but as for its areas it occupies about 5552 square kilometers, and it was named the Green Brigade Due to the beauty of its lands, it is one of the most beautiful Yemeni cities, as well Characterized by a mild climate, throughout the year, and the abundance of rainfall them, and as a result of the large number of wind saturated with water, which come about from the south-west and south-east, so that the rate of rainfall in which up to 1000 mm approximately in the highland areas in the south and west. 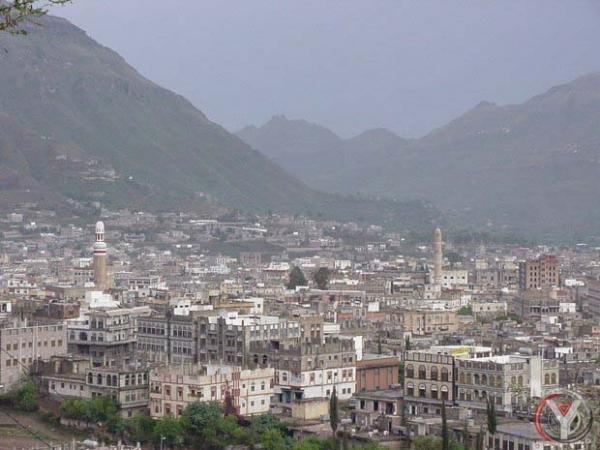 History of the city of Ibb, Major General

Ibb al-Akhdar al-Akhdar is one of the oldest cities in that region, as this region witnessed the establishment of many historical states and ancient kingdoms, among them the state of donkeys. After that, the state of Sheba was established, which included many historical places such as castles, monuments, palaces and many other wonderful monuments, and after that the Sulayhid state was established in it, and that was at the hands of the Sulayhid king, and the capital of this state was Sanaa Finally, the Ismaili community, which became famous in the late 3rd century AH It ran until the fifth AH, and its founding was at the hands of Imam Muhammad bin Ismail, the man who worked to spread the Shi’a da`wa in Iraq, then expanded it to reach Yemen. 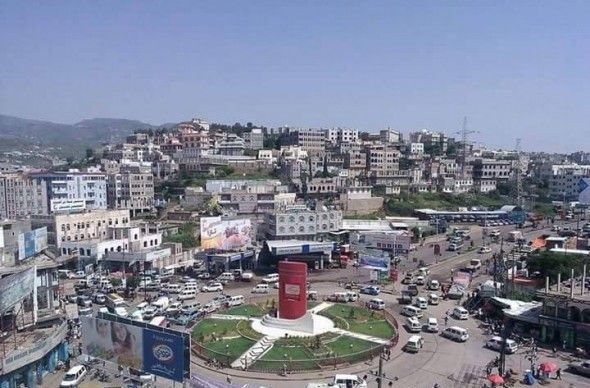 As for the topography of this city, it is characterized by rugged terrain, which is a region with high mountains that many valleys enter. It can reach this city through a number of narrow paths and slopes. With running water throughout the year and a large number of other valleys that are characterized by their wonderful nature, as well as mountain heights, which are divided into two parts, the northern highlands and the southern highlands.

List of the provinces of Turkey … … get to know them