Traveling to Dubai … How do you save your money?

General information about tourism in Egypt

The best of Morocco

The city of Chicago is the third largest city in the United States of America, it is a front for the world and a lot comes to it either for study or tourism, so transportation in Chicago and providing it are among the most problems facing those who live in Chicago.

Transportation in Chicago is characterized by diversity and multiplicity, to suit the needs of all citizens, and to fit their dates, so the state works to provide all means of transportation, in order to make it easier for citizens to live and save time and effort.

Buses are one of the most popular means of public transportation in Chicago, and the easiest and easiest is because buses are available in all streets and parts of the city and throughout the day going and back, so buses have two colors white and blue, so citizens can distinguish between the directions of the buses between them. Buses wait for citizens, and buses pass by every 5 to 15 minutes, until the citizens are transported to the places they want to go to, and bus tickets are sold at train stations or the post office or in the transportation and transportation offices in the city or neighborhood. For one day is about $ 5.75, and the value of a 3-day ticket is about $ 14, and the value of the 7-day ticket is approximately $ 23, while the value of the monthly subscription for buses is about $ 86 a month, but in the case of not wanting to buy tickets, the value of each trip is about 2.25 Dollars for every single place a person wants to go. 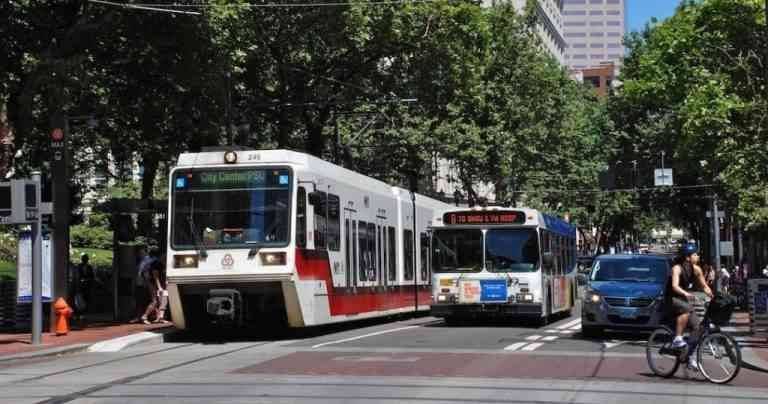 Read:Information about the mask festival in Venice, Italy

Trains in Chicago are one of the easiest and safest transportation available in the city of Chicago, and you can ride the train to travel between the major cities in Chicago and the United States through a monthly subscription about $ 86 a month, to go anywhere, where the BAM high train is the most easy transportation to move in the city The trains pass a specific daily system every 5 to 15 minutes in the city throughout the day. The train has distinctive colors that its users can distinguish between them, so the train and the red line pass on the north-south road, the green line passes on the southwestern road, and the blue line passes on the Wicker parks in the northwest regionUp to Uhari airport, while the brown line runs to the meandering north road, and the orange line goes toward Midway International Airport on the southwestern road. 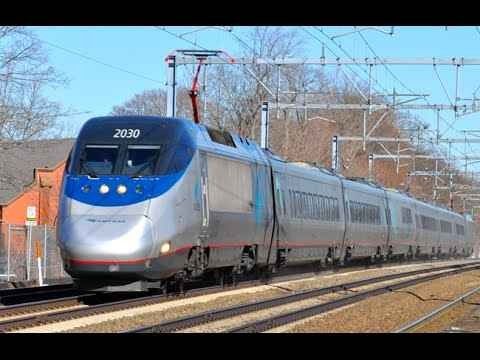 The taxi is one of the easiest and most convenient means of transportation in Chicago, but it is more expensive than public transportation, and the taxi can be obtained at any time and anywhere in the city, or by requesting it through his taxi companies. 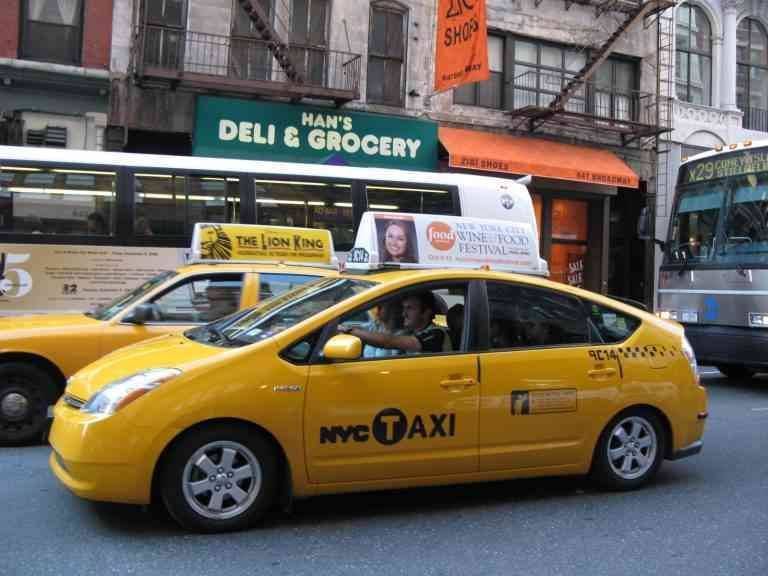 Read:Learn about the most prominent landmarks of Scotland

It is a new type of transportation in which citizens can request a private car through an application that is on the mobile phone, through which the citizen sends a special car request, type and details of his trip, and drivers respond to the request immediately and the required vehicle is available at the specified location and time, and the service request is This is available through the companies Uber and Lyft and this service is characterized by ease and convenience, and its cost is less than the usual taxi. 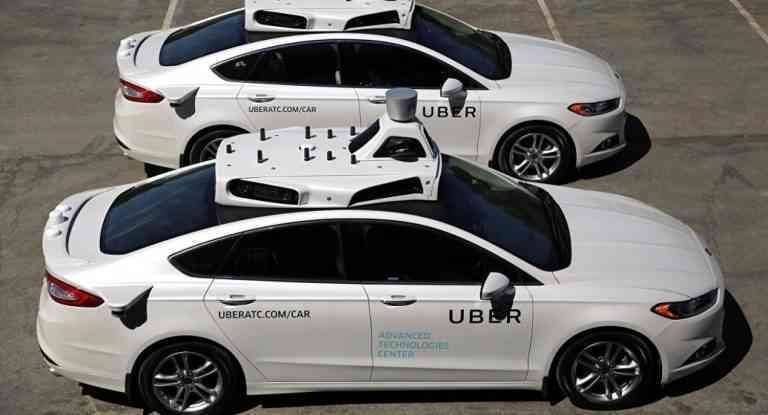 Of course, the private car is one of the most comfortable, easy and most luxurious transportation, but what is wrong with it is the increase in the private car expenses of gasoline and repair of faults, insurance and taxes, in addition to the public parking expenses for university and city students.

Bicycles are the easiest and cheapest means of transportation in Chicago, the price of the bike does not exceed $ 200, and anyone can simply drive it, and it is considered one of the most safe and appropriate transportation for students in general, and students who live in university housing, or near the university in particular, where parking is available Of her own in the university without additional fees, and its owner can insure it for a very small amount to keep it from being stolen, or when it comes to accidents. 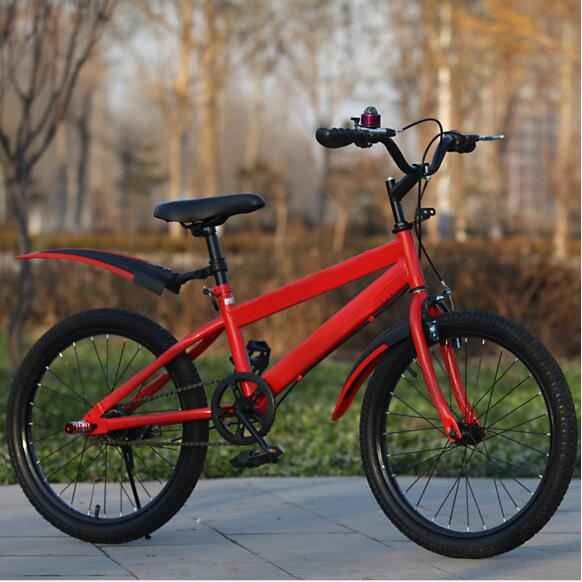 Read:Tourism in Sri Lanka for families is an integrated tourism program

The motorcycle is among the popular means of transportation in Chicago, due to the low cost of its expenses and insurance, but it is assumed that its owner has a special license for the bike, and that the driver wear a protection helmet while driving the bike in the civil, its streets and universities, but the owner of the motorcycle must register a number The bike at the university security office. 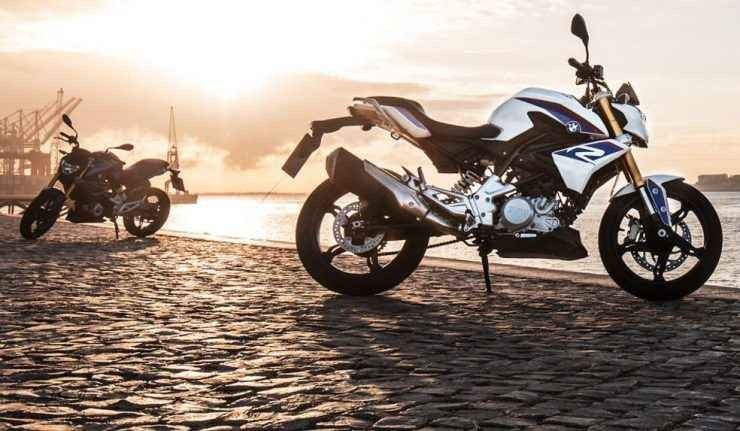 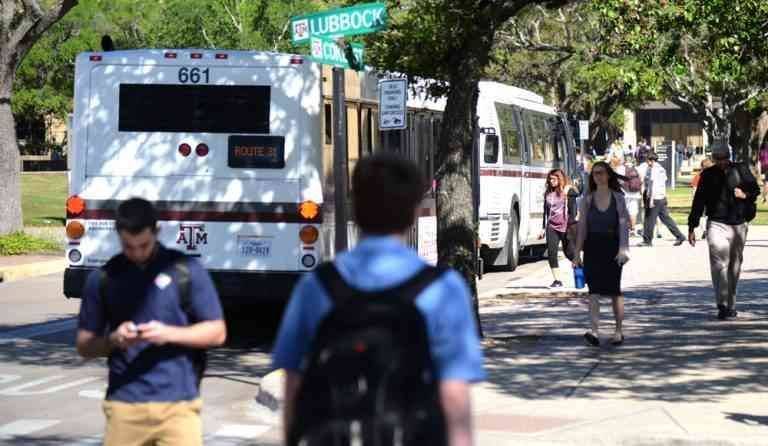 Its university buses – transportation in Chicago

University tram, or as it is known as a small train, which is a train-like transportation method that roams the campus so that you can connect students to the places of their colleges inside the university. 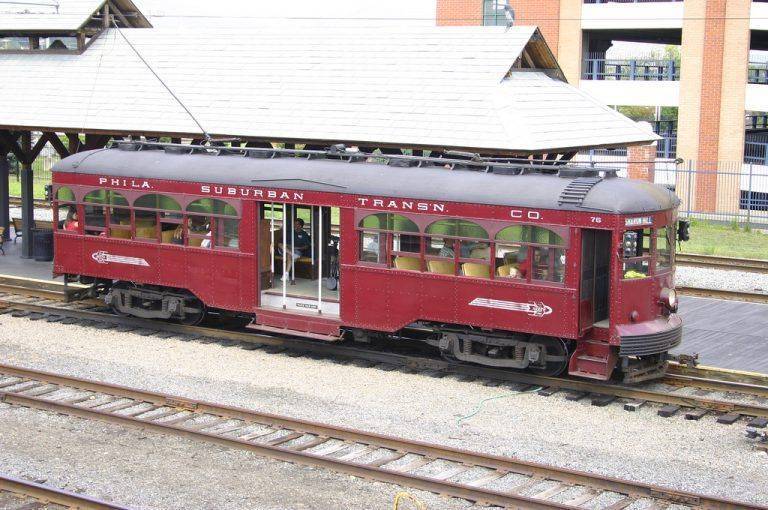 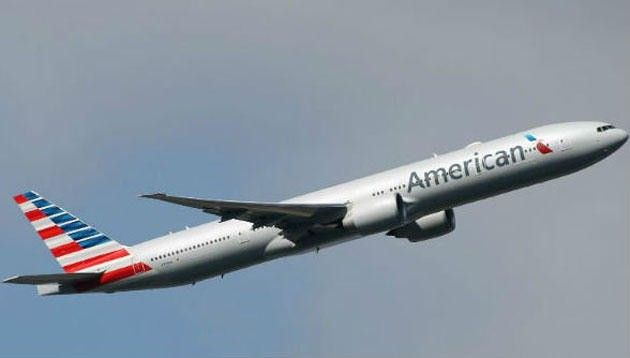 The idea of ​​renting a private car in Chicago is considered one of the available means of transportation in the city. In it, people rent a private car from the well-known car rental offices in the city, and the price and the distances the tenant rides are according to an agreement and contract between the two parties, and the tenant must be 25 One year or more.

They are clubs dedicated to cars, and they have members participating in the club who pay a monthly subscription, and through the subscription they can order any car at any time by phone contacting the club to send them the required car, and one of the most important characteristics of the joint clubs is providing private cars with most members at low costs Very compared to owning a private car.

The idea of ​​a river taxi in Chicago is one of the most popular and easy means of transportation in the city, especially for tourists and for those who want to stroll across the river and see the beautiful scenery in the city, so the river taxi is a small yellow and black boats that transport visitors and citizens around the city, and there are many stops. Various areas of the city for the river taxi in the city of Chicago, so that passengers can ride and get off from them, namely Michigan Street Station, Chinatown Station, Etihad Train Station, Ogilevi Station, North Street Station, Clarke and LaSalle Station, and Chicago Riverwalk Station. 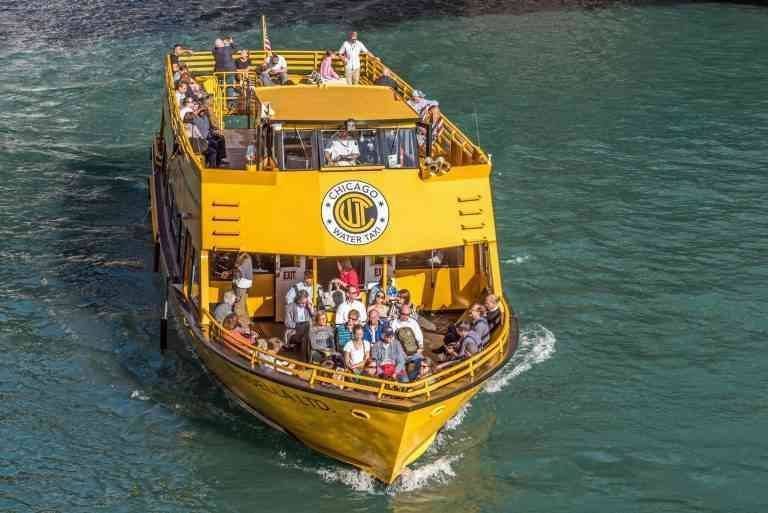 Individuals and people heading to Chicago can know the dates of public transportation, trains, etc., and define all the places they want to go to in the city of Chicago with ease by downloading and downloading the Google map application on their smartphones, and requesting the service they want to know. 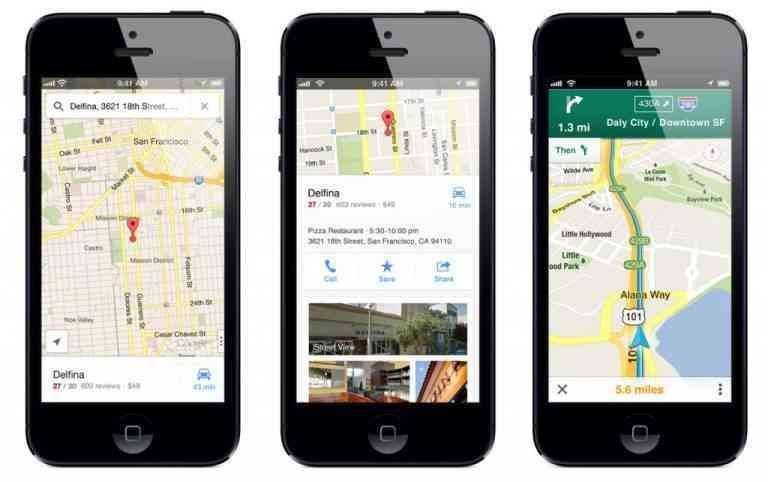 The height of the Great Pyramid