Las Vegas is considered one of the most enjoyable tourist destinations in the world, which is widely sought after by local and international tourists. In view of the enormous destinations that you enjoy, which are located in different places, you should learn about the transportation systems in it, and all the related prices, types, locations, and how they are available.

Here’s all you need to know about transportation in Las Vegas, USA

This bus network is operated by the Southern Nevada Regional Transportation Authority which is known as RTC, is classified as one of the most prominent transportation in Las Vegas. The point of the Bonneville transit center; the point of travel for a large number of roads, from which you can get many services. The cost of the road reaches sixty-two stations to two dollars, while from sixteen seventeen stations and for the disabled you reach one dollar; you can get those prices only from a card Definition of fare, which you can take from the Bonneville Transit Center point. This is unlike the Dios route along the strip, which costs you six dollars for two hours, and eight dollars for twenty-four hours. You can pay twenty dollars to get an unlimited transit for only three days. For a one-month touring plan, you can pay sixty-five dollars for unlimited transit and wandering. Buses depart on Dios along Las Vegas Avenue throughout the twenty-four hours, and from half past five to one thirty in the morning elsewhere. Buses are safe, covering all sides City. Bus stations can be distinguished by blue, white and gold badges with the RTC Transit logo. The Deuce buses are the best for tourists. They are two-story buses traveling along Las Vegas Avenue, from RTC in the north to A 215 in the south. Stop at all casinos, and be very crowded at night. 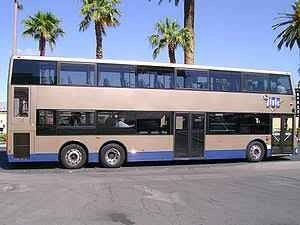 One of the most popular modes of transportation in Las Vegas is monorail, with many great tourist destinations for cheap rates. It runs from the deserts of Avenue to MGM Grand, and stops at LVH, Las Vegas Convention Hall, Harris and Bali. One person has five dollars, but if you intend to roam all day, you can pay twelve dollars, while you can pay twenty-eight dollars to roam for three days. There is also a free monorail available throughout the twenty-four hours, connecting the Miral and the IT. It also connects downtown destinations, including the Monte Carlo and Bellagio Resort . Although it is free, it is very slow, so going to these destinations on foot is faster. 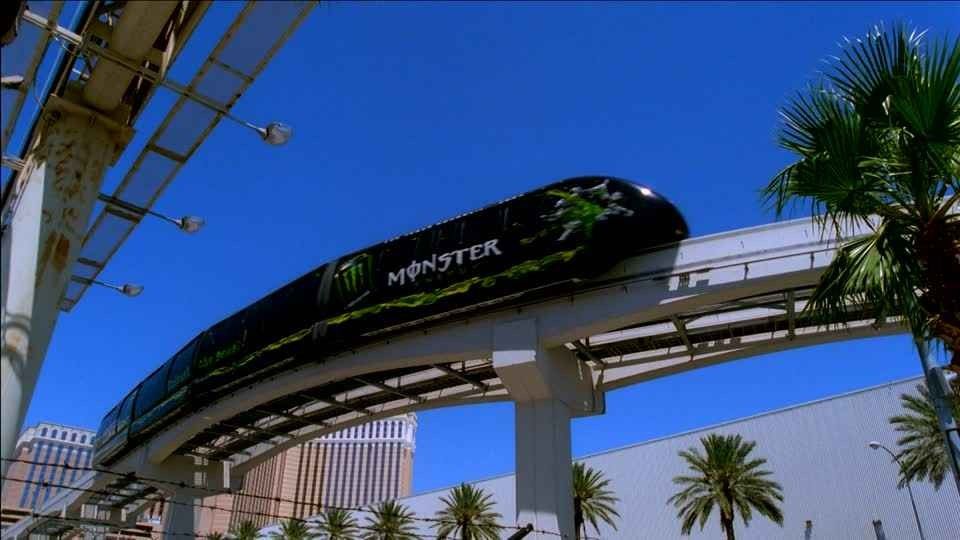 Another means of transportation in Las Vegas that allows you to roam several places without paying a single dollar. It connects Sam Town to the city center along the road, between the southern point and the road. Also connects between Green Valley Ranch, Red Rock, Palace Station, and Sun Set Station to the road and McCarran Airport. 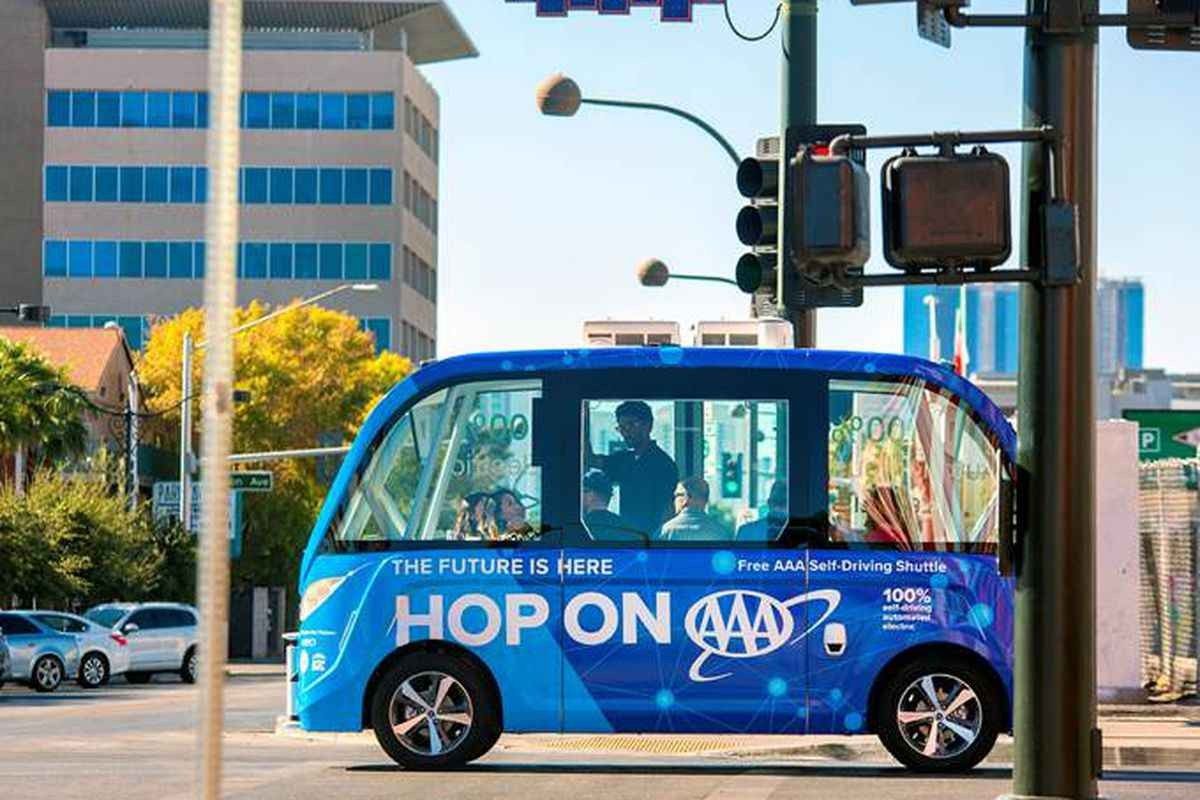 Gray Line offers unique tours, including three-hour night tours for fifty-nine dollars, and tours outside the Grand Canyon for one hundred and seventy-five dollars. In addition to a half-day tour up to Lake Mead and Hoover Dam, for sixty five dollars. 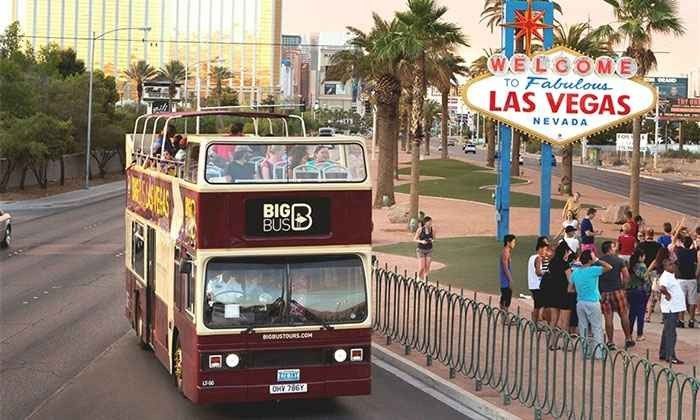 Taxis are available in most restaurants, hotels, and bars. You can’t park a taxi off the road, but you can ride one if it stops in an empty traffic jam. The meter starts to open for $ 3.30 and starts to grow about $ 2.60. 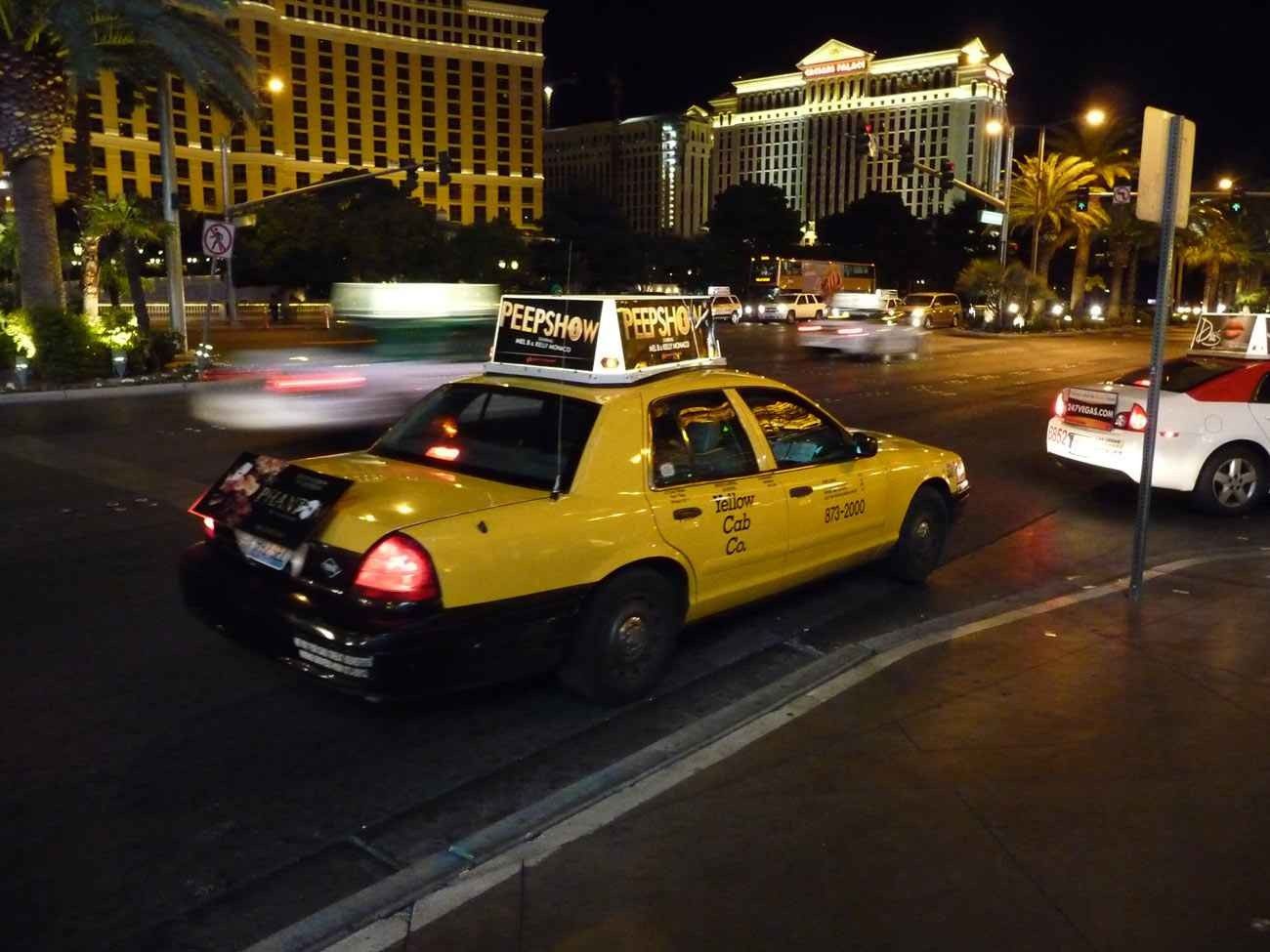 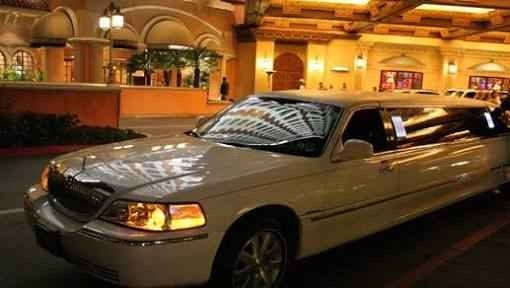