Transportation in Moscow .. All about transporting in Moscow

Moscow is not an ordinary city where it abounds with lots and lots to watch and enjoy; among the museums that reflect its history and ancient civilization, and streets full of picturesque architecture. This is in addition to theaters that reflect the distinctive artistic side of that city; all that and more needs a lot of time and effort. But the transportation system Moscow offers you to enjoy all this effortlessly, while maintaining your budget. There is more than one way to travel within different parts of Moscow. Transport includes those buses, subways, trams, electric buses, taxis and other means of transportation.

The underground train is one of the best types of transportation in Moscow due to its being the fastest way to move from one destination to another away from traffic congestion as well as it is one of the cheapest public transportation. So it is an easy and cheap way to move in Moscow is also famous for its architecture and ancient history; which makes it a tourist destination There are a hundred and seventeen train stations with twenty lines within the city’s subway network, and it is used by about nine and a half passengers a day, a few of which are among the most famous train systems in the world. The lines operate from five and twenty five minutes in the morning until one in the morning, and work hours During public holidays wa For celebrations, the ticket costs twenty-eight rubles, and you can save money if you intend to travel on the train for a longer period by purchasing a ticket to travel for five, ten or twenty trips. 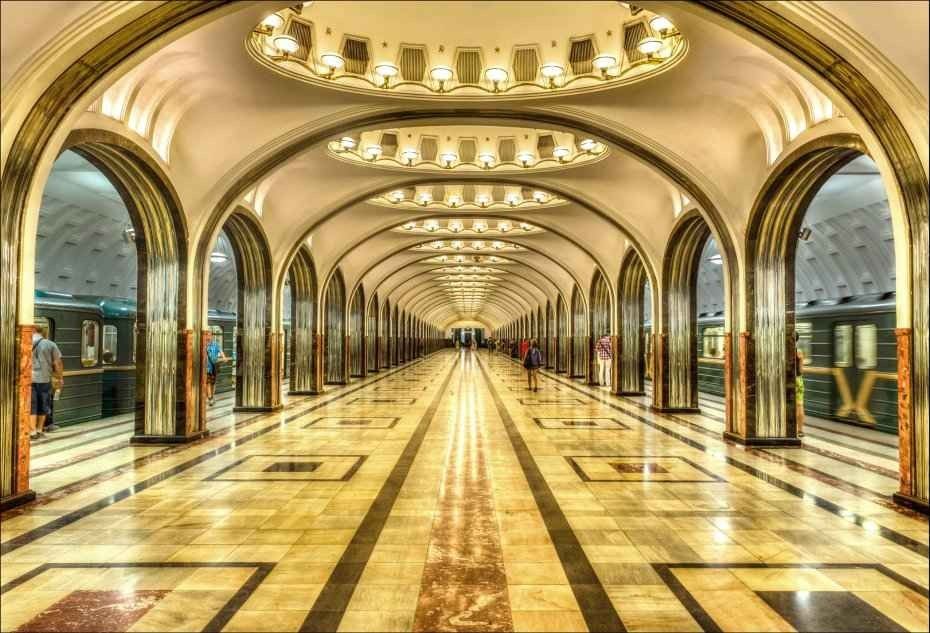 Buses are one of the most popular means of transportation in Moscow, where many locals and tourists use them for transportation, as they go to many neighborhoods of the city. Buses travel through a large number of roads numbering to a thousand; which facilitates the process of transportation in Moscow. Buses stop in the distant neighborhoods and highways When referring to it, each vehicle has an automatic plate bearing the name of the next stop at which it stops and the route it travels. Bus stops are indicated with yellow and orange signs with the letter E, and they do not usually light during the night. The ticket price is twenty-eight rubles, and you can buy it from the driver directly or from One of the stations Metro or a kiosk located next to the bus stations. 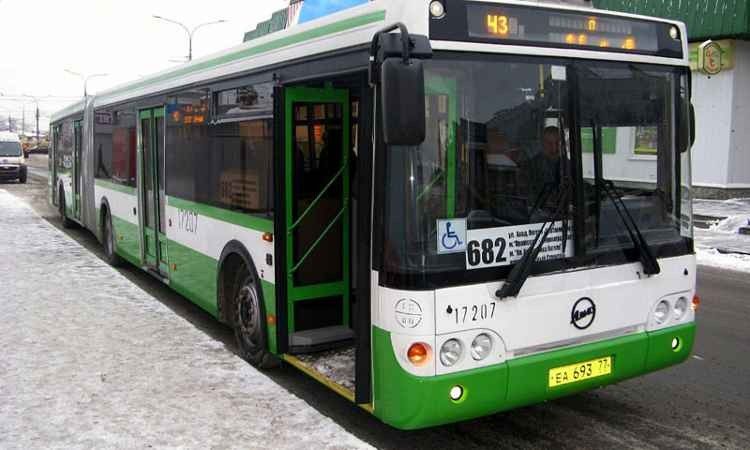 It is a mix between the bus and the tram, where the buses operate within a specific electrical path, and Moscow has the largest electric bus network in the world. These vehicles carry the blue color, and since its establishment it has become a symbol of the city, making it one of the most prominent means of transportation in Moscow. It is a very economical means of transportation, in addition to keeping the environment clean. The price of the ticket is twenty-eight rubles, and you can get it in the same way as getting a bus ticket. 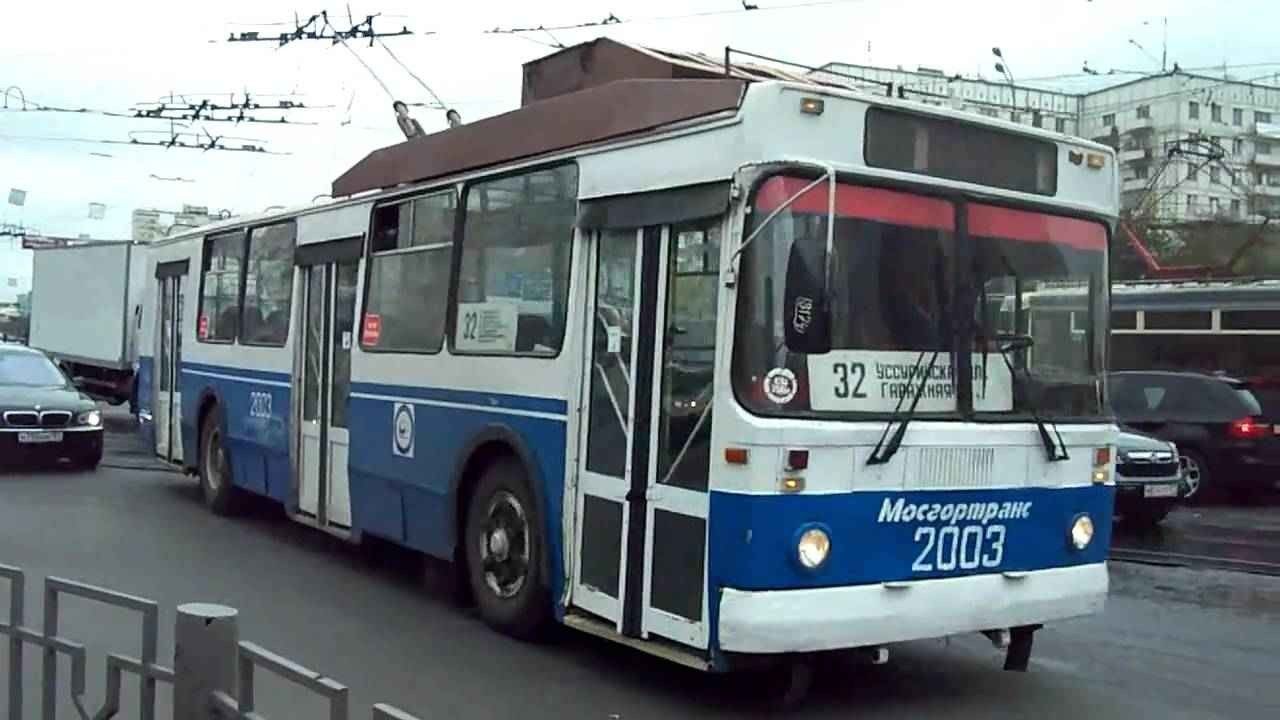 Trams are the most secure means of transportation in Moscow, but it is nonetheless not available in many areas of the city, as it has been replaced in some areas by electric buses. It was banned from other areas that include the center in particular due to the crowding in the city, yet Moscow is working on Create a new tram line known as “express tram” which is believed to work better. The ticket price is the same as the price of other public transportation, and you get it in the same previous ways. 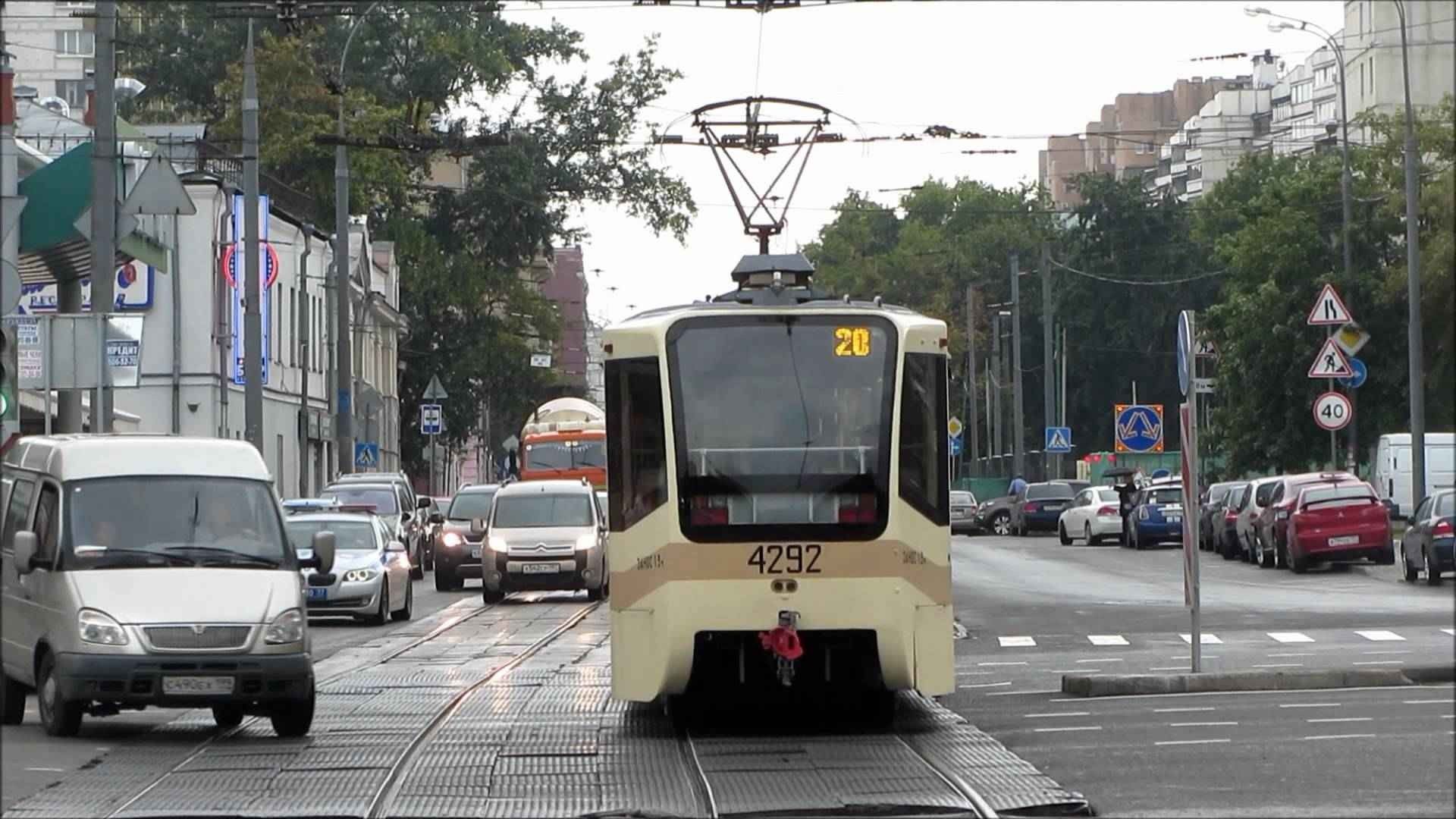 Taxis are one of the most important means of transportation in Moscow, where you find them extensively, with more than one private company that runs that service across the city. All drivers undergo a special examination before appointing them to ensure the safety and security of passengers. Also other cars for women that carry a pink color, and are driven by women. Vehicles are not equipped with meters, however the fare price is determined based on the distance covered, the type of car and the year of its issuance, you can also negotiate with the driver on the price. The fare price usually ranges from three hundred to four hundred rubles , And increases For the price a little during the night. 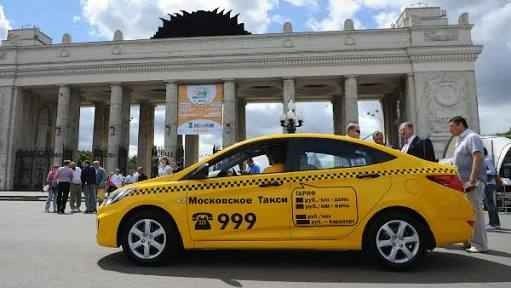 Another means of transportation in Moscow is: private buses that you can stop from the roads and climb on board as you get a taxi. Carry numbers and names for the route and the destination to which you go, the price of the trip starts from thirty rubles. When getting off the bus you can shout to the driver and it will stop immediately. 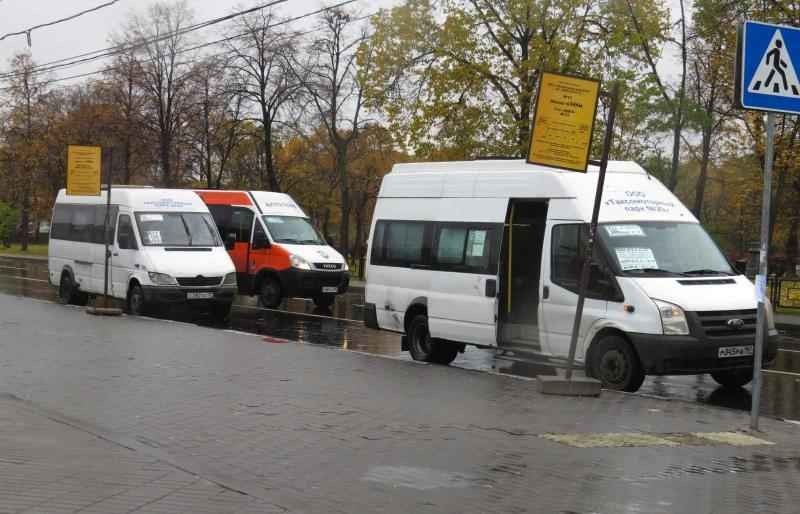