Paris is classified as one of the most prominent tourist destinations in the world, and it is considered a dream for many thanks to its amazing destinations that are not found anywhere else. Due to its multiple destinations, you need an easy, fast and comfortable transportation system. Fortunately, Paris provides all of the above, amidst a great variety of means of transportation.

The Paris underground train is one of the oldest and fastest public tunnels systems in the world, connecting all the city’s districts within fourteen lines, which makes it one of the best types of transportation in Paris. At half past one in the morning. 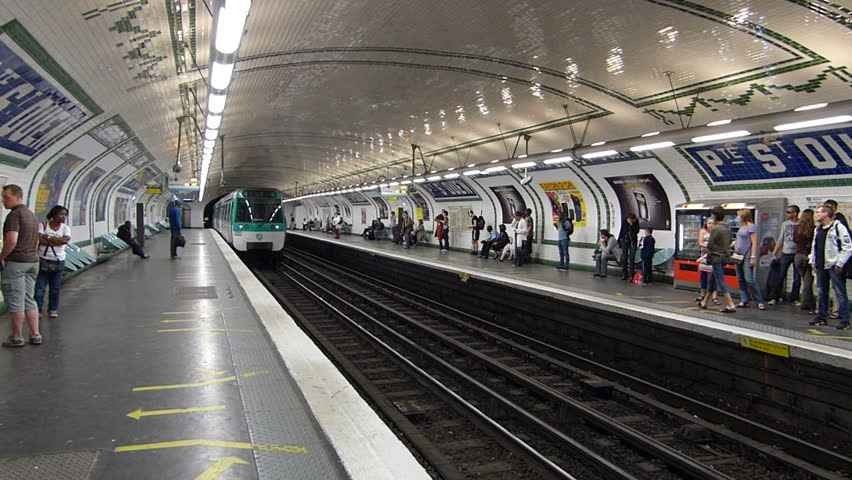 Rier is an extension of the subway, and extends outside the city center towards the outskirts of Paris. It also extends to other destinations such as; CDG and Versailles airport. Rer is a faster way to move from one point to another given that it stops at less stops than the regular subway. There are also fast trains that stop at any station, and take you directly to the neighborhood you want. 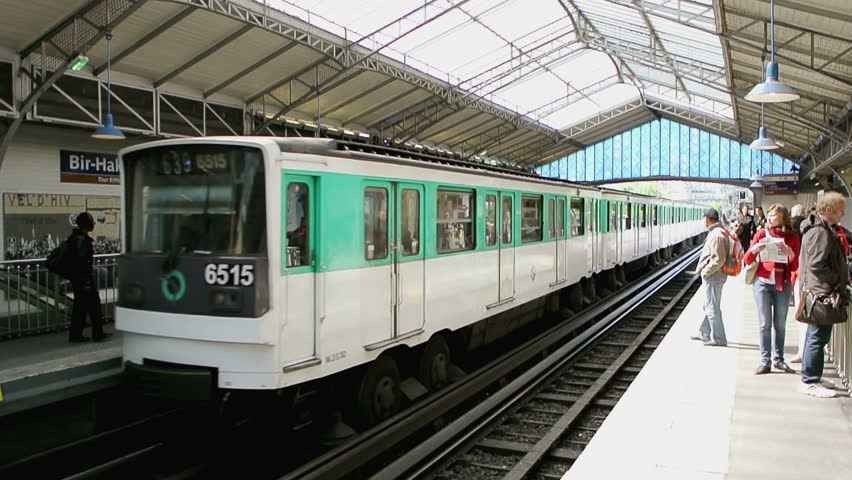 The tram is the newest addition to the transportation system in Paris, and thanks to many, it is an easy and efficient way to travel if you do not want to take the subway. Tram lines change constantly with subway lines. 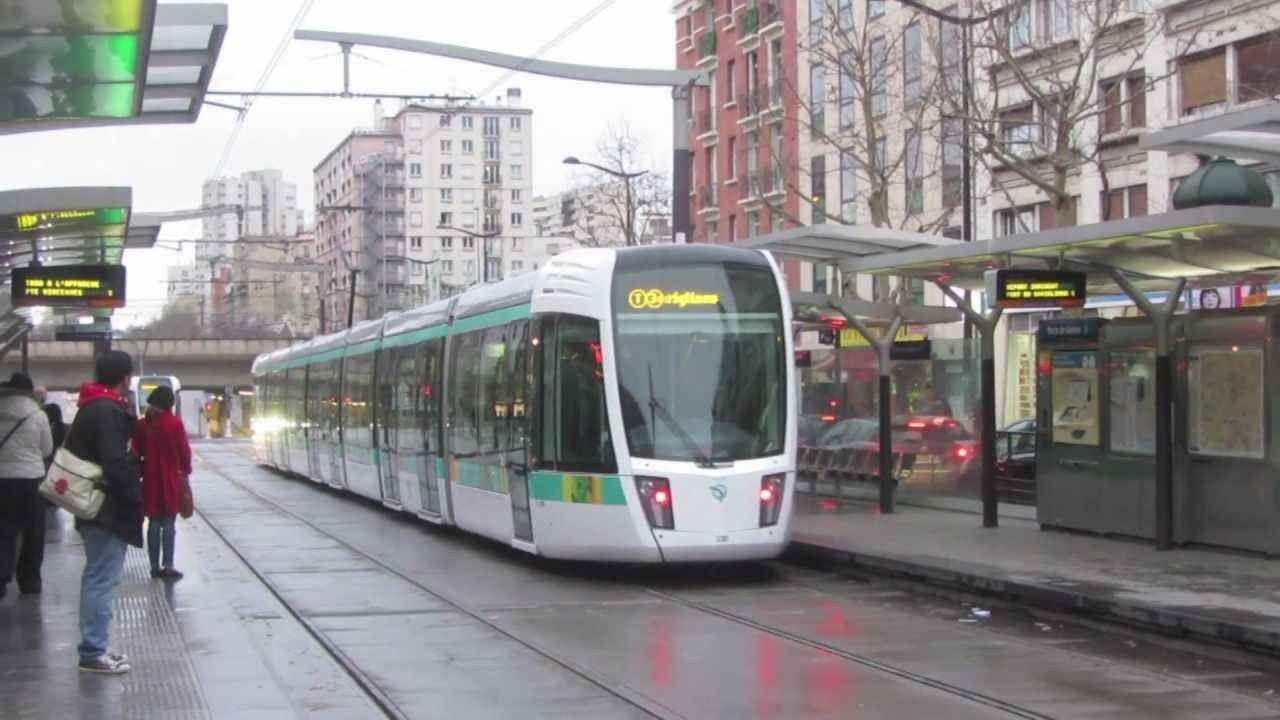 The bus is another efficient way to travel within the different suburbs and parts of Paris. 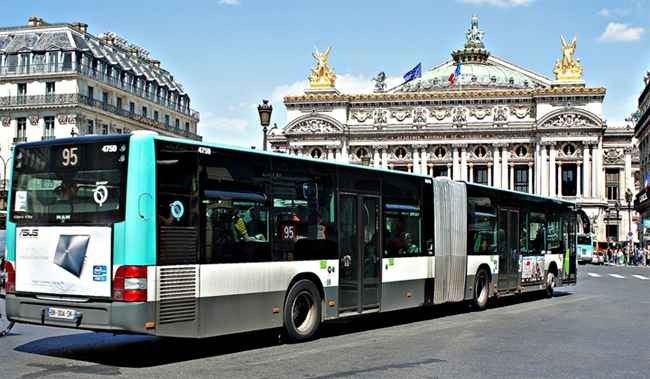 It is important to familiarize yourself with the guide and rules for taxi rides in the country you are visiting, and in Pars there is more than one piece of information that you must know well. It includes most of the main areas and big streets of Paris; specialized taxi stations where you can get one. You can also park another car from The road, also take care of the independent drivers, some of whom may offer you a ride, so for your safety and security go to the specialized stations. Ensure that there is an official company board within which the taxi operates, in addition to a valid working meter. You must inform the driver of the destination you want to go to, and he is usually told the closest metro station to the intended destination.
If you order a taxi to your location, you must pay the price of the trip to go to you next to the price of your own trip to the destination that you want. Of course taxis are the most expensive means of transportation in Paris, as it takes longer due to traffic congestion. But it’s best if you feel tired, go to a place at night, or carry a lot of luggage. 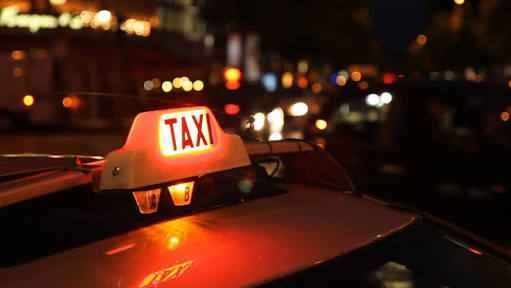 There are two ways to pay in Paris, both of which save you a lot of money and effort.

Navijo cards are the cheapest and best way to pay for anyone planning to stay in Paris for several months, by giving you unlimited access for a month. Students also get it to; roam in the first and second areas of Paris freely without spending much money. A fee of sixty five euros is paid at the beginning of each month to charge the card, and through it you can ride both the subway, buses, and rer within the city limits, And the tram.

Another simple way for those planning to stay in Paris for a short period, which is ten tickets that allow you a limited roaming, so you can not use it for more than one means of transportation, but only one way. That is, one ticket allows you to roam between more than one bus, metro or tram. So Vaiju cards are the best way to get around.

Information about getting around and transportation in Paris

Locals use subway stations as a way to describe a road or destination, and the public transport system for Paris is run by the Paris Autonomous Transportation Council, which includes trams, subways, buses, and a railway.
Students take the metro on a daily basis, up to two or three times daily as it is considered cheap and effective.

Walk from one place to another

Most Paris residents prefer to walk toward their desired destination, to enjoy the city’s enchanting beauty. On a rainy or sunny day, walking is convenient for them, while metro or tram rides seem more suitable for arrivals.
Walking for thirty or twenty minutes is enough for Parisians, as it gives them some energy and energy away from the crowded means of transportation.