Travel advice to Budapest in the winter

Despite the fact that the winter season in Budapest is always so cold that temperatures may drop to 20 degrees below zero, it is also one of the best times to visit Budapest throughout the year, for several reasons, including a decrease in the number of tourists in Budapest during the months The cold, which gives its visitors a better opportunity to explore the city and lose its famous tourist attractions without having to crowd out crowds of tourists, there is also the fact that the winter season is the season of discounts in Budapest, as they often also get offers of discounts on flights, along with that availability Budapest has plenty for vinegar visitors For the winter season.

Here are a bunch of important tips for a great winter vacation in Budapest this year: 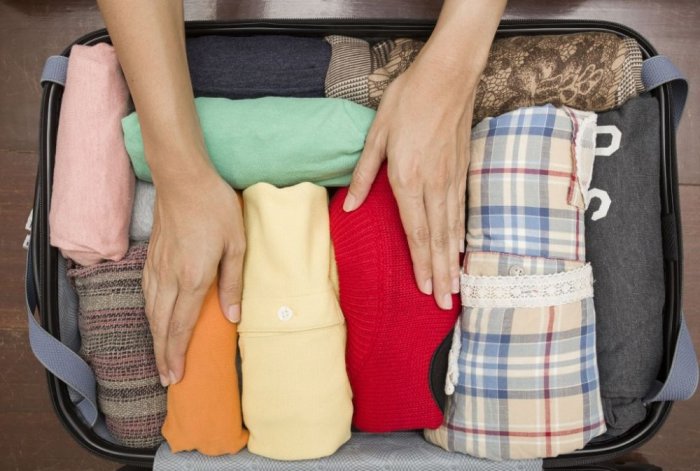 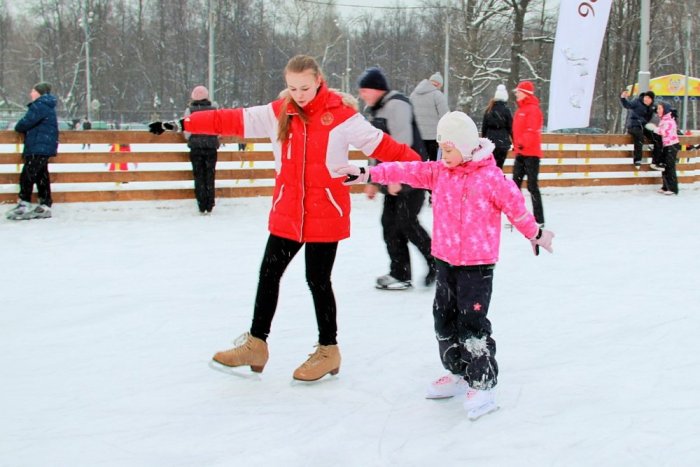 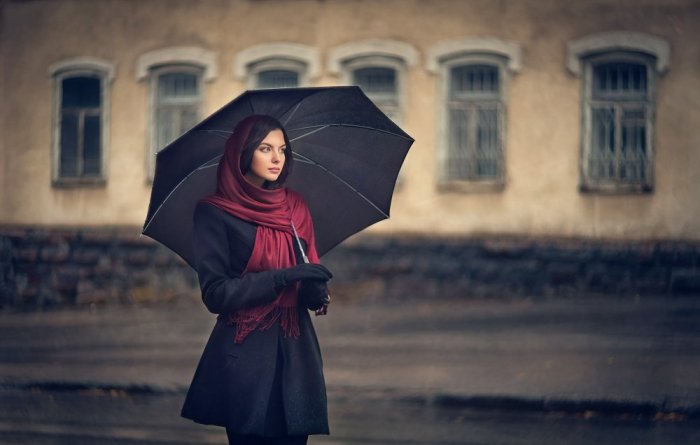 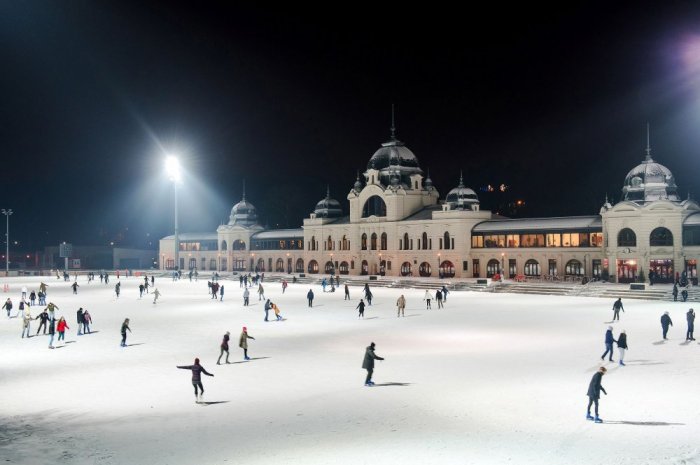 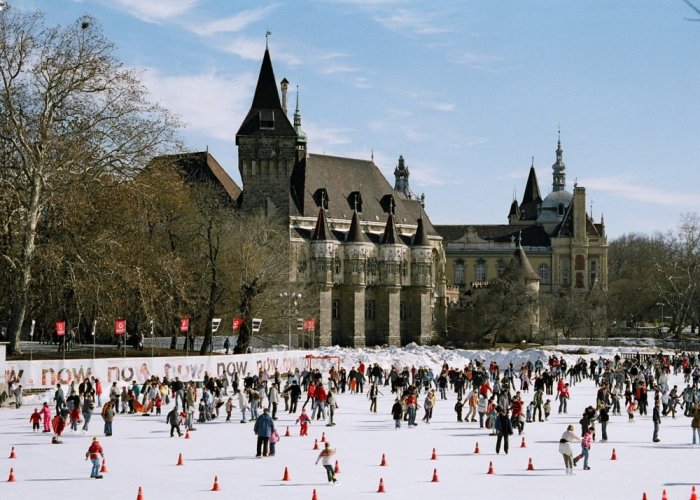 Travel advice to Budapest in the winter

Important tips before traveling to Florence

A wild tourism trip in the winter? Here are the necessary procedures