There are countless reasons that may make you choose to travel on a tourist trip to Spain, whether to enjoy spending a wonderful time on the beach, or spending time in the charming nature, or perhaps going on a shopping trip, whatever the reasons for your visit to Spain, you are sure that you will definitely find a lot What you can do during your tourist vacation in Spain, and you will be able to spend a wonderful time there, but before that there are several things that you should know about Spain ..

Here is a great set of travel tips before traveling to Spain:

Do not expect to be able to visit all the famous sights in Spain:

There are many beautiful cities in Spain that are worth a visit and are famous for being full of wonderful tourist attractions, such as Valencia, Madrid, Barcelona and Granada, but do not make your tourist trip in Spain limited to visiting cities, where you can go to one of the beach resorts on the Mediterranean coast or one of Beautiful Spanish islands such as Ibiza or you can visit one of the picturesque natural areas of Spain such as the mountainous Basque region and the plains surrounding Madrid.

Because the Spaniards are used to eating dinner late, just like other southern European countries, so expect to find dinner meals available in Spanish restaurants from ten o’clock in the evening.

The Spanish restaurant is known as one of the best in the world, so you should not forget to try eating the famous local Spanish food, especially the tapas Spanish dishes, consisting of small portions, delicious pastries, cheese, olive oil and fresh tomatoes.

Don’t forget to download the Maps app that works without an internet connection:

Because it is easy for tourists to go astray in foreign countries, especially if they have never visited them before or if the country has a large and sprawling area like Spain, so it is preferable that you use the application of maps that works without the need for an Internet connection so that it helps you to You find your way inside the interconnected streets and roads in Spain.

Or at least the basic words or phrases that you may need to use while you are in Spain, and this will not only help you avoid after annoying situations and get help when you need it, but it will be a good way to better communicate with your new friends.

This does not mean the beaches bordering the Mediterranean Sea, despite their magnificence, but they are not the best in Spain, as the best beaches in Spain can be found in the Spanish islands, especially Ibiza, Manorah and the Canary Islands.

Giving tipping is not necessary in Spain, but it is greatly appreciated in Spain. In general, you can give tipping 15% or more of the value of the bill due if you like the service provided.

Especially in Spanish cities where driving is often very stressful, especially during peak seasons where roads are crowded and it is difficult to find vacant places to park the car, so it is preferable to travel in Spanish cities and tourist destinations on foot or by using public transportation, especially in the old neighborhood area Popular tourist in Seville, you can also rent a car and a private driver if you do not mind the high cost.

Because it is often less expensive to travel on long domestic flights in Spain compared to the train, therefore it is advised to check the prices and dates of domestic flights and train trips in Spain to compare them and choose the best.

Such as entry tickets to the Alhambra in Granada or the Sagrada de Familia in Barcelona because the queues for buying tickets for famous tourist spots in Spain are often long and crowded and standing in front of them may cause the addition of a large part of the day. 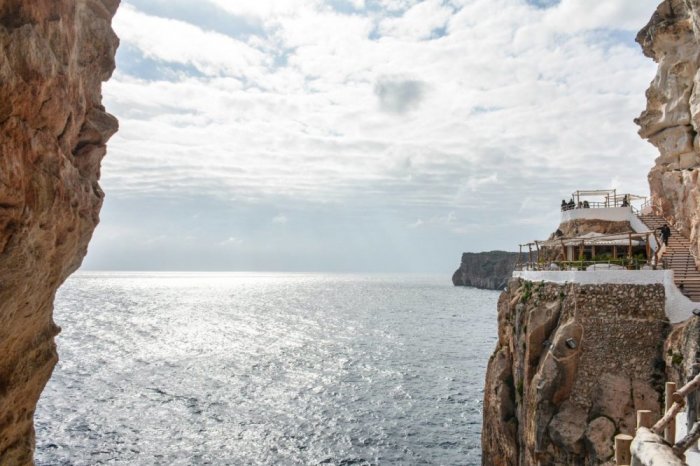 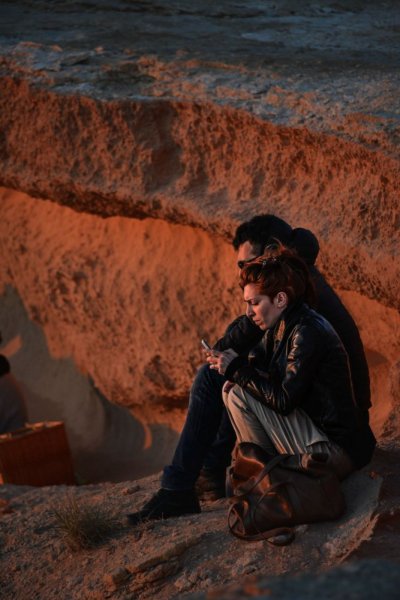 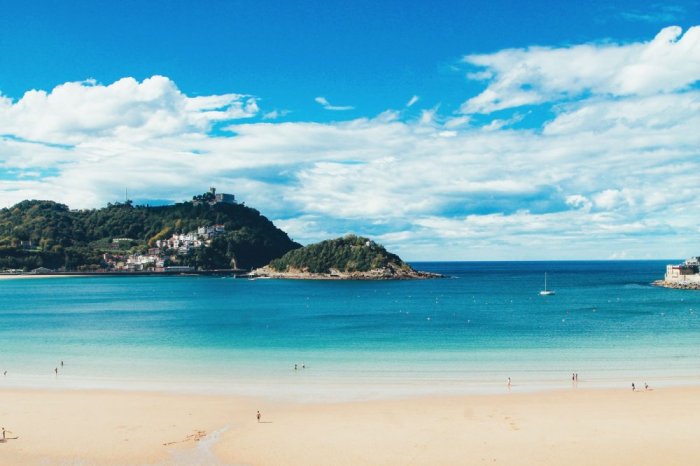 Don’t forget to visit the best of the Spanish beaches 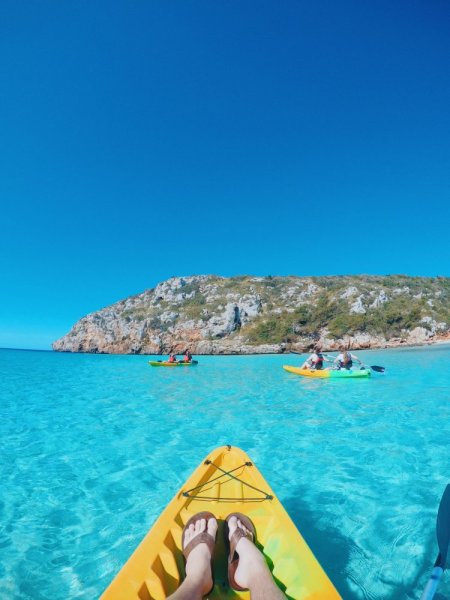 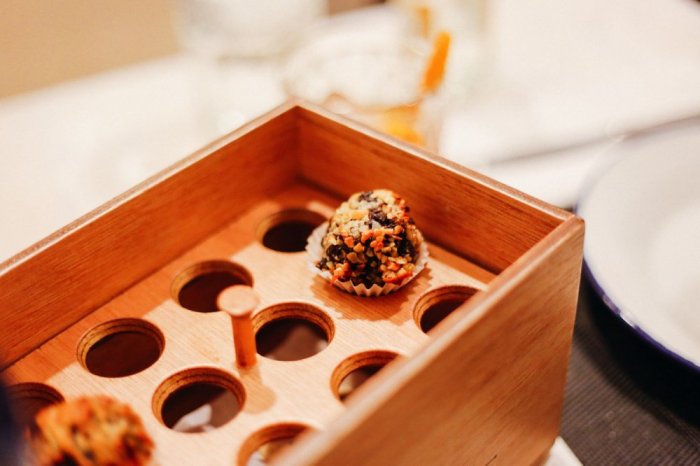 Expect to have dinner in Spanish restaurants late 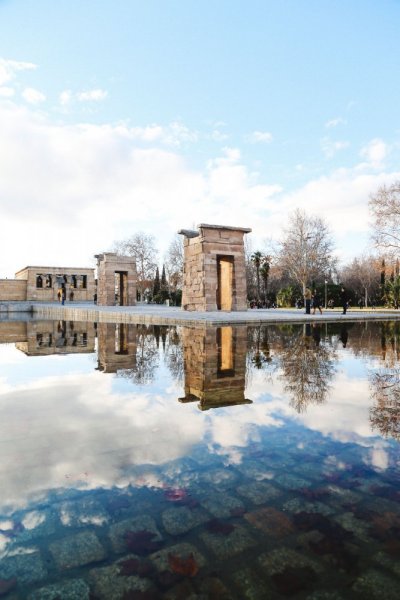 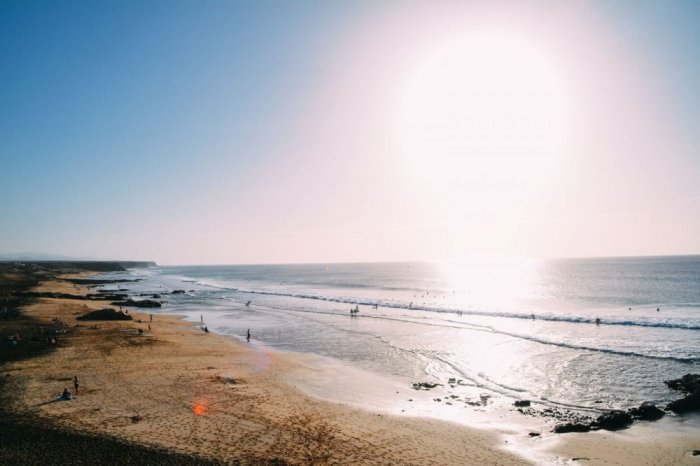 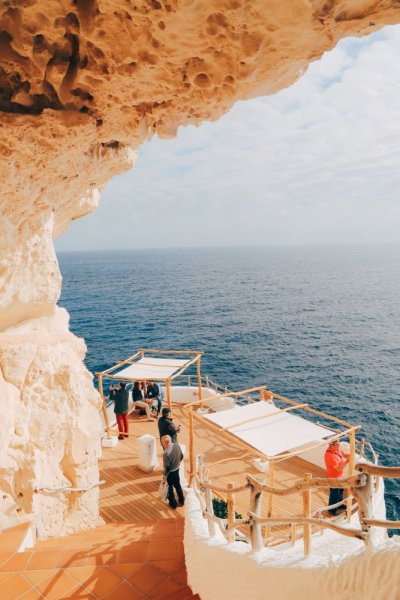 Eat in favorite places of the locals 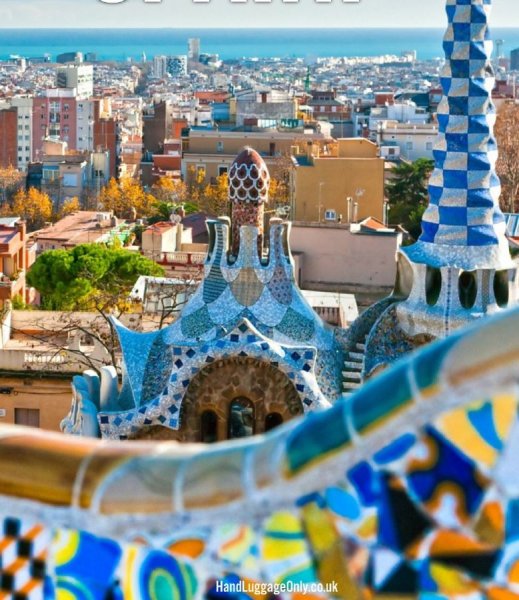 The best 8 places to visit in Romania