Trowel beauty province in Saudi Arabia you must visit

Umluj, the city of beauty in Saudi Arabia, you should visit it. Umluj Governorate, which is located on the Red Sea and which belongs to the Tabuk region, is characterized by its charming beaches of a distinct nature.

The beaches of Umluj are distinguished by the beauty of their beautiful nature and their pure sandy areas, which were taken from the virgin islands near the province of Umluj, with the exception of the views of the palm trees overlooking the sea directly along the Duqm beach in Umluj, and the municipality took care of the Umluj beach in coordination with the General Authority for Tourism and National Heritage and turned it into a promenade Distinctive and splendid as its roads were paved, paved with the best types of palm trees, trees were planted, gardens, rest houses and children’s playgrounds diversified, there are sandy coasts, rocky beaches, sand dunes, lakes, and forests of Samar trees.

The governorate of Al-Wajh, near the province of Umluj, is considered one of the most beautiful, quietest and cleanest cities in the Kingdom. The upcoming Saudi investment, because of its tourism potential, deserves attention.

Picturesque areas in the province of Umluj

The province of Umluj is characterized by its picturesque beaches and islands that extend along its coasts, and its rich marine life and picturesque coral reefs that have qualified it as a tourist destination for those who dive in the sport of diving in all regions of the Kingdom, and your journey can begin in Umluj at the emirate’s palace and the old city, then to the old market that has been famous since ancient times, which Through which various traditional products are displayed and sold, and then to the historic port and fish market, and then to Duqm Beach Park, which extends about 8 km with its two sandy parts and the palm beach, and then head to Al-Hawra Beach, Al-Hurra and the Southern Corniche, and in the end you can g The beach of Ras Al Shaaban is a crescent moon with its sand, and its water depth is graduated. 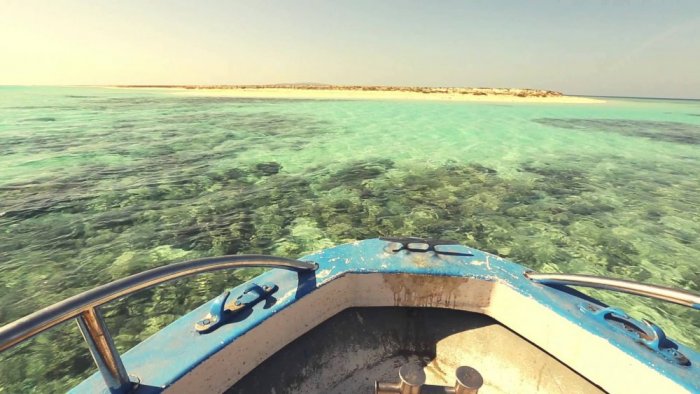 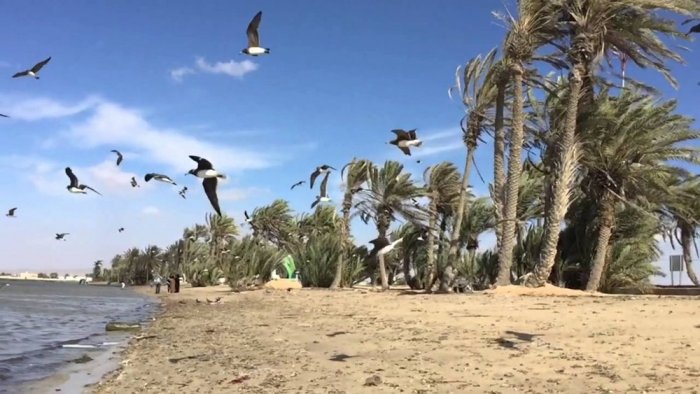 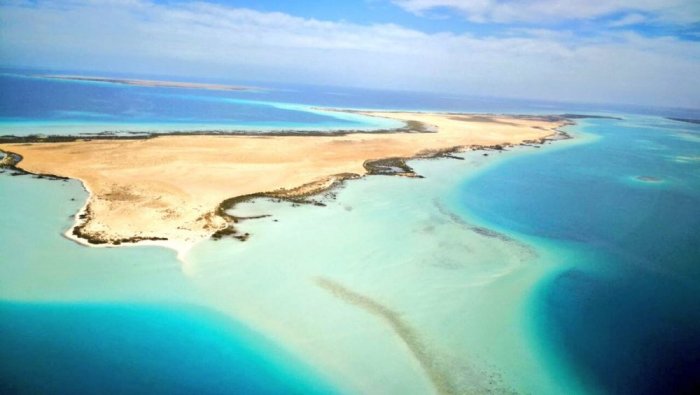 Islands of the natural province of Umj 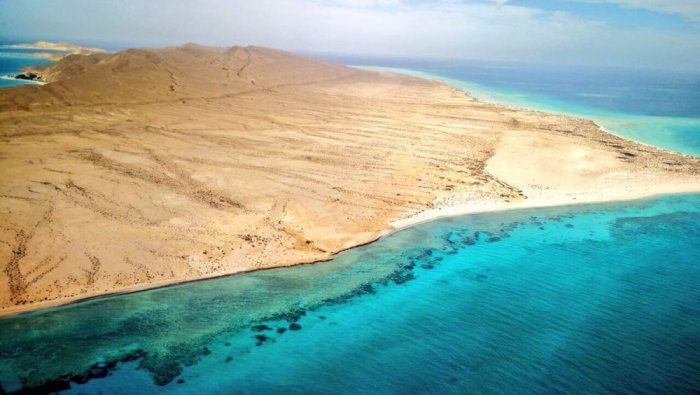 Natural islands in the province of Umluj 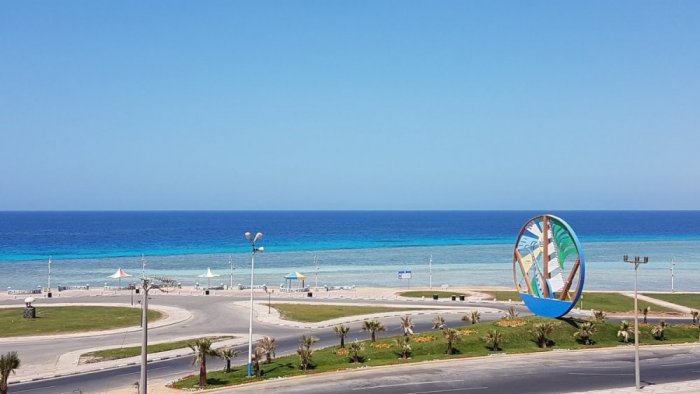 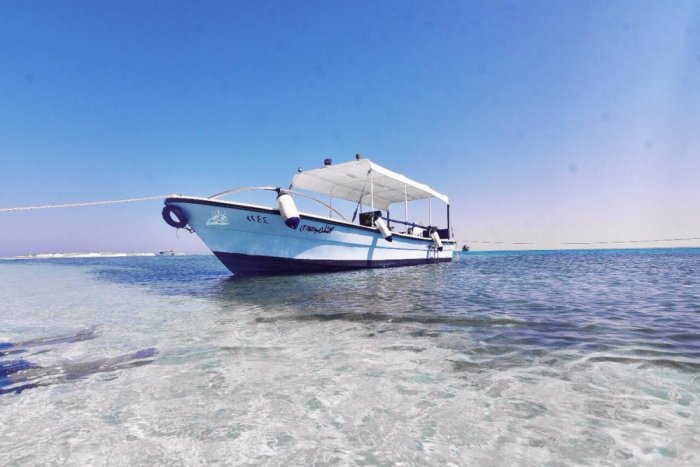 The clear water in the Umluj Sea

The most beautiful tourist places when traveling to Thailand