Last year, there were 200 million people traveling through Turkey’s airports, whether to travel within or outside the country.
Given the location of Turkey at the crossroads between Europe and the Middle East;
Air travel through it is at its highest levels ever, especially with the increasing growth of its tourism.
There are about 57 airports in Turkey, and the number of Istanbul airports among them reaches two of the best airports in the country.
You can find out about the best Turkish airports in the list below.

Turkey’s airports are the best ever

Istanbul Ataturk Airport is Turkey's main Turkish international airport and serves Istanbul and the surrounding area;
It is the largest and most important airport in Turkey.
It is located about 24 km west of Istanbul city center, and it works as a main center and official headquarters for Turkish Airlines.
The airport provides flights to many international destinations, and it is relatively new, as it was opened only fifteen years ago.
However, in 2012, he was awarded the "European International Terminal" most comfortable ", which confirms that it is considered one of the best airports in the world.
The airport accommodates up to 102 million passengers and 780,000 flights annually.
If you want to see a mixture of European and Asian culture in one place in addition to being comfortable and wonderful, this airport is perfect.
Airport code of Istanbul Ataturk is IST 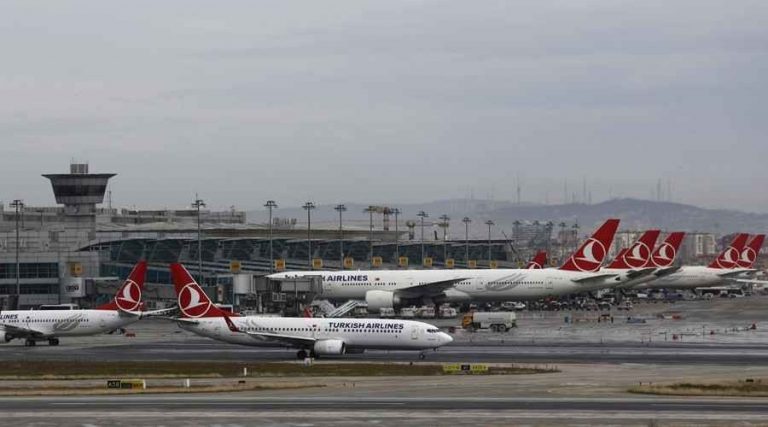 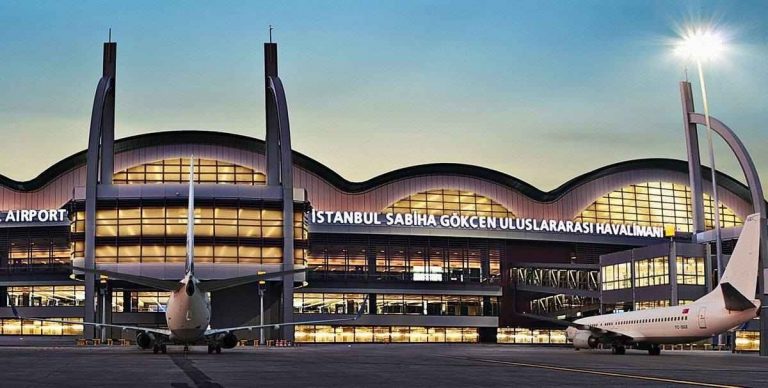 Antalya Airport is an international airport located thirteen kilometers northeast of downtown Antalya.
It is one of the most important Turkish airports, especially during the summer season, due to its privileged location on the Mediterranean coast.
Antalya Airport is the third busiest airport in the world in the world and Europe, and it has two international stations and only one stop for domestic flights, because 70% of the people who travel through the airport are foreigners.
And given the importance of the airport during the tourist seasons, it is well connected to the city and the rest of its parts, as it can be easily reached from anywhere in the city by any means of transportation.
Airport code of Antalya is AYT

Sanliurfa Airport is known by several other names, including Urfa Airport and "Chanli Urfa Airport", it is the main airport that serves the Turkish city of Urfa, Chanli Urfa province and all the areas around them.
The airport is located just nine kilometers south of the city of Urfa and is one of the best airports in Turkey.
Airport code of Chanli Urfa is SFQ 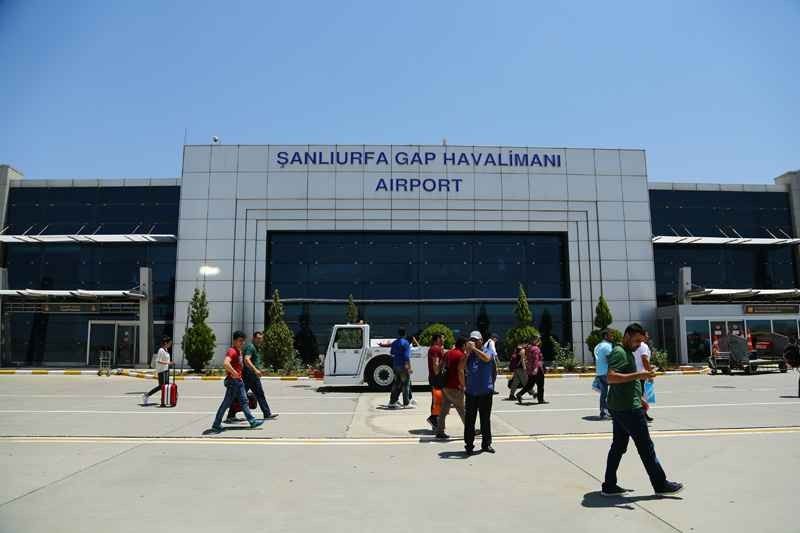 Esenboga International Airport is the international airport that serves the city of Ankara, the capital of Turkey and is therefore known as Ankara Airport.
It is the fourth busiest airport in the country, and is located about twenty-eight kilometers from the city center of Ankara;
Due to its location near the city, the airport is connected to an excellent way to Ankara through a wonderful and comfortable bus line, and it can also be reached by any other public transportation, or even a taxi, or through the car rental service through the airport.
There are approximately two hundred and eighty aircraft landing and taking off from Ankara Airport daily, and it serves more than twenty international and domestic airlines.
Airport code of Esenboga International is ESP 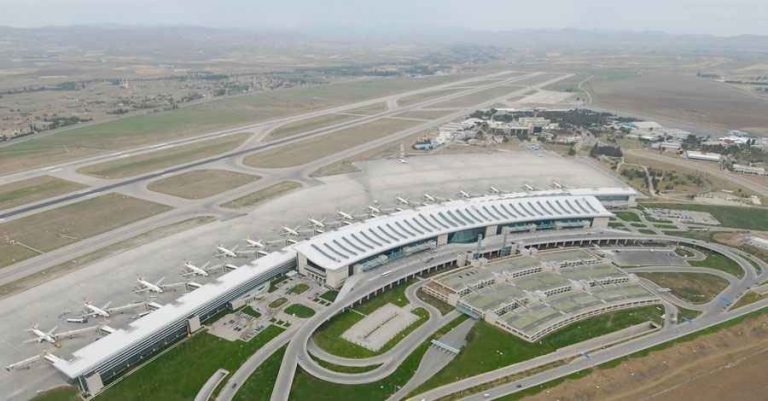