Some may be surprised when we say that Venice is prettier in the winter, yes; it is beautiful and different in cold climates with the local population away from the busy summer season.

He knows that February is the romantic season in Venice, and with few visitors, prices drop to be attractive to those wishing to celebrate in the historic city.

On arrival at Marco Polo Airport, it is possible to board a water bus or private water taxi that takes you directly to the hotel.

Venice is a unique city surrounded by the waters of the Adriatic Sea in all directions, and has been famous throughout history for its palaces and ancient historic buildings, most of which have now turned into luxury hotels.

The life of people in the water city with 176 water channels continues, more than 400 public and private bridges linking 118 islands on which Venice is built, and perhaps the most famous bridge in Venice is the Ponte dei Sospiri, designed by the Italian architect Antonio Continino, whose construction was completed in 1600, connects the Venetian Palace to a former prison inquisition, crossing the Rio de Palazzo River.

It was called the Bridge of Sighs because the prisoners had to cross it when they moved from prison to the palace for trial.

Among the features of Venice is the Doge Palace, which was built in the style of traditional Gothic architecture, containing a museum and rooms that were used as the residence and residence of the ancient viceroy of Venice.

As for the Byzantine St. Mark’s Basilica, it is located in the square of San Marco and it was an ancient chapel for the rulers of Venice. Then it became a special cathedral for the Roman Catholic Diocese in Venice, with a bell tower next to it, “St. Marks Campanile”, which was built more than a thousand years ago.

Venice, which was in the eighteenth century and one of the most important cultural and artistic centers in the world, abounds in many wonderful museums and monuments, and do not forget the large canal “Canal Grand” that connects the channels and reaches Lake Venice, and the visitor can afford to rent the traditional boat of the city called gondola, and mobility With him on the channel and watching the daily life there, this experience is one of the most enjoyable in Venice.

One of the most beautiful cities in the world

Venice is the jewel of Italy and one of the most beautiful cities in the world sponsored by UNESCO, which made it the second Italian city after Rome in terms of high tourist flow from different parts of the world. 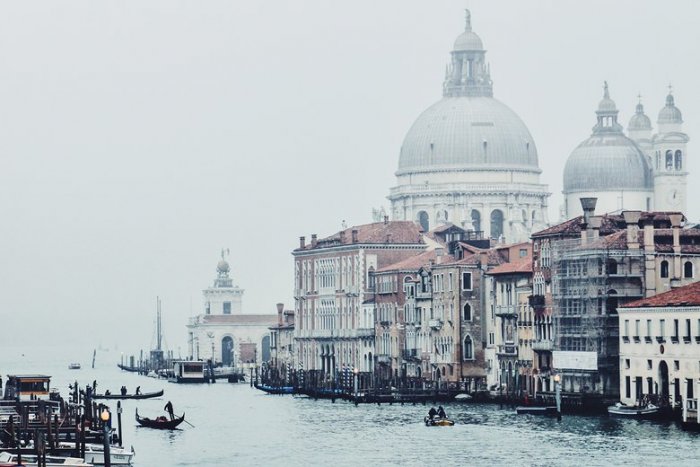 Venice: Dora of Italy, home to the most beautiful historical sites in winter 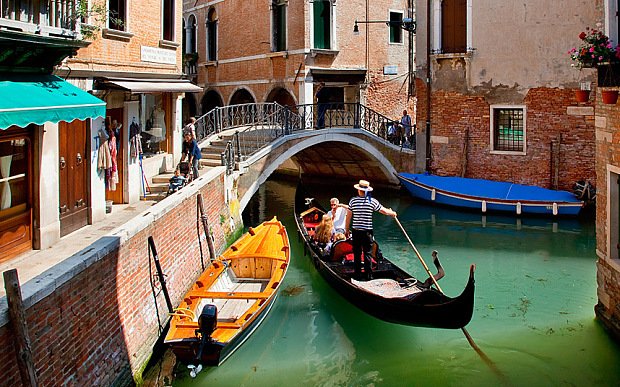 The city is characterized by its water channels 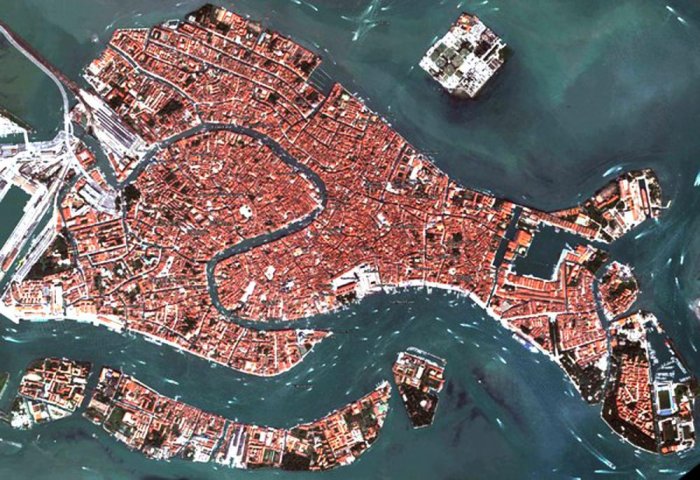 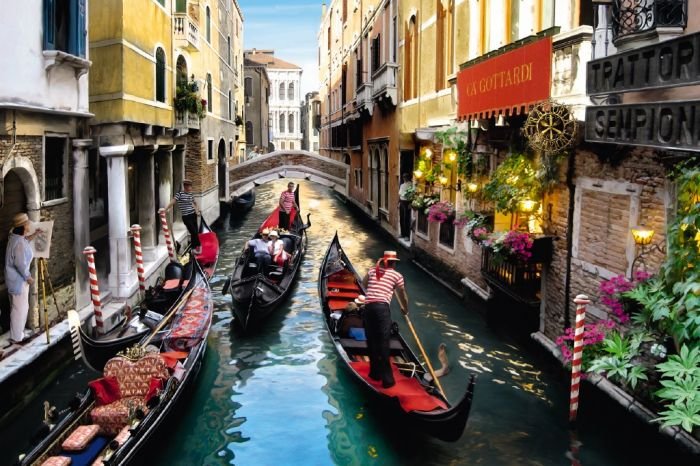 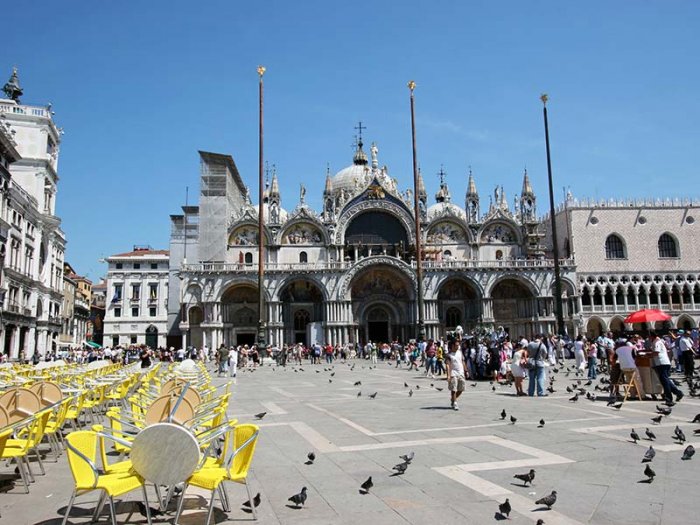 Venice is famous for its squares 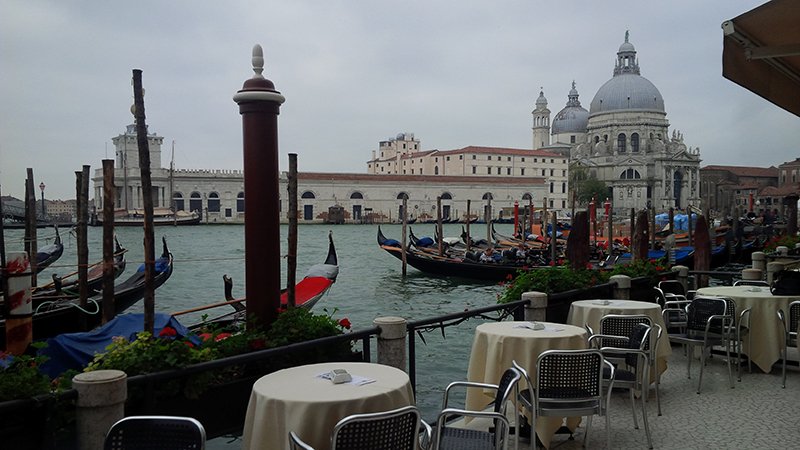 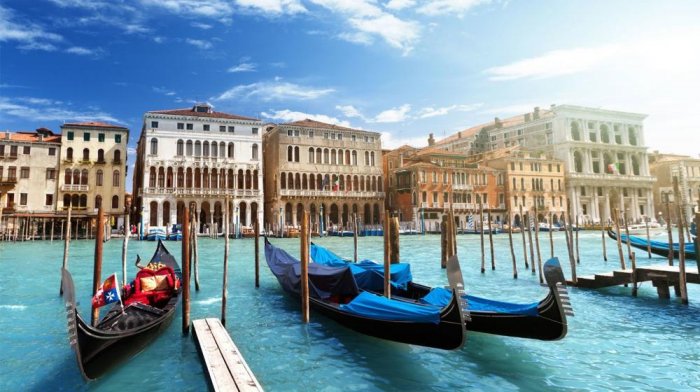 One of the most beautiful cities in the world 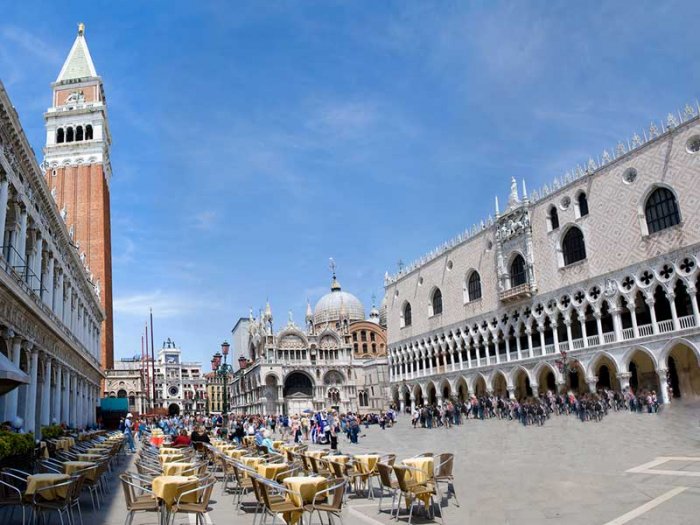 A look at the most beautiful colorful cities in the world