Video: The Kingdom’s Embassy in Paris publishes an awareness film about theft

The most important points that the video warned about:
The video was by submitting one of the policewomen who provided many pictures of the fraud and fraudulent clip, due to wrong behaviors that everyone should avoid, including:

Not to hang bags and jackets on the edge of chairs

Place bags close to you safely

And many things confirmed by the French police through the video. 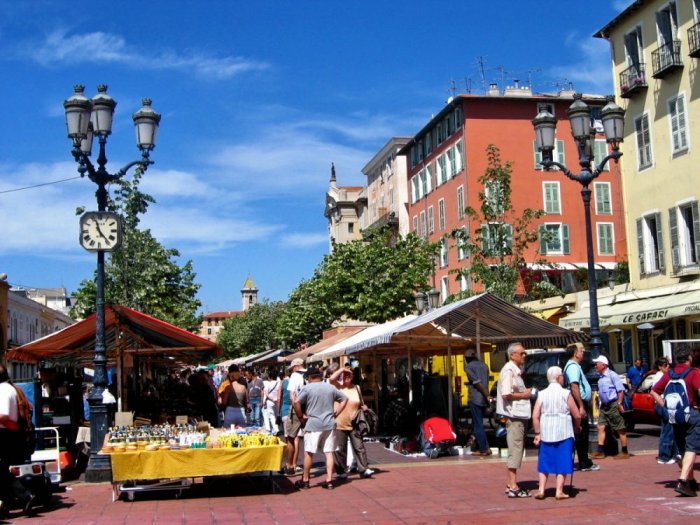 In crowded places, it is preferable to carry the bag safely 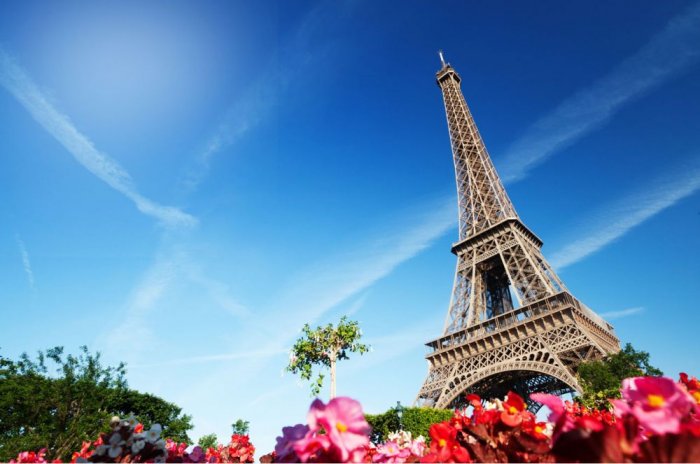 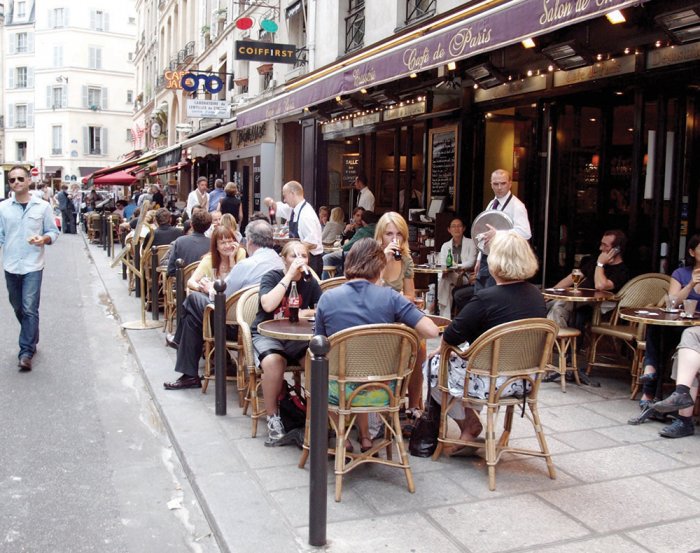 Be careful not to put bags and jackets on the chairs

Tips to sleep better at the hotel

A safe summer trip with these tips for people with diabetes