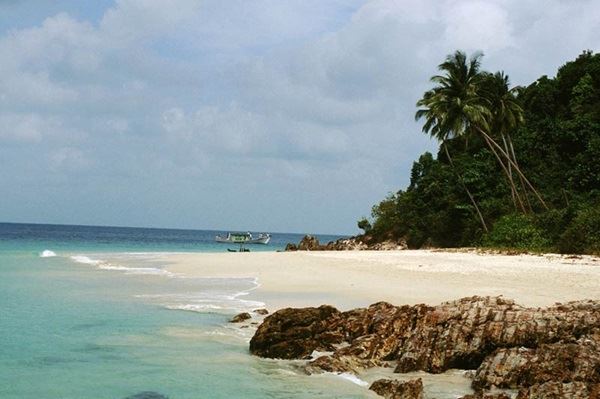 And the waterfront is not only what distinguishes this wonderful state, but it also contains many different tourist attractions and tourist islands also, the most important of which is the tourist island of Kapas, which is considered a land of beauty, comfort and relaxation, and it is worth noting that this island is Of the most important islands in the state of Terengganu, and it is known that this island is located near the coast of Marang, where it is about six kilometers away from it and this distance is not great, and this wonderful island is famous for the island of Kapas with its clear waters that characterize each state Terengganu as it is characterized by clear water Its pure and distinctive nature, and it is also distinguished by its bright white sand, which is characterized by its purity and cleanliness as well, which is filled with many famous palm trees that spread on the surface of the island, and this wonderful island is away from the beach a distance that may reach To about thirty minutes distance if you use a slow boat. As for a speed boat, you may reach this beach in just ten minutes by starting from Marang Port, which is close to the city of Kuala Terengganu, and the distance between them is about twenty square kilometers. 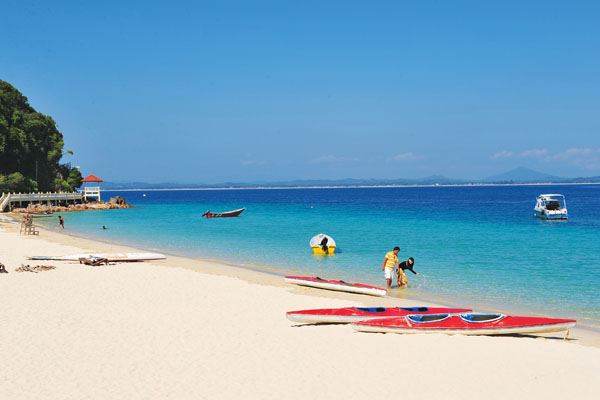 It is worth noting that this wonderful island is an island isolated from the rest of the other regions and cities, it is a very quiet city and away from the noise of the city, as it offers to all its visitors, calm, rest and recreation, and it is worth noting that this island has a distinctive weather where It is characterized by a few cold and moderate as it spreads on its land a lot of coconut trees, and there are also many tourist caves inhabited by birds and different birds and the most prominent birds in it is the bird of paradise, and the water found in this island also where It is considered one of the most beautiful environments Freedom found in Malaysia, as there are also many different types of fish and wonderful and also some types of turtles and there are various types and forms of coral reefs, 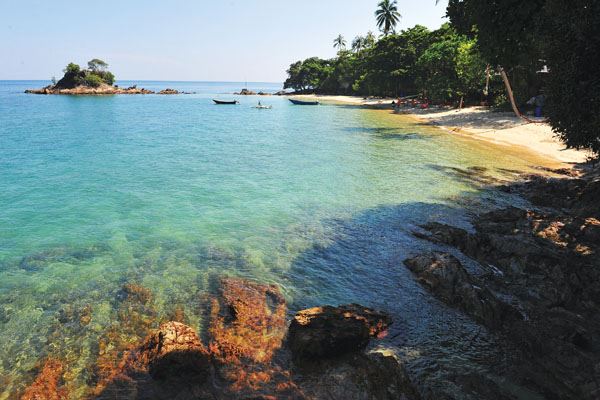 It is also a very suitable place for everyone who loves to practice scuba diving and snorkeling. It is also possible to practice surfing, which is held using custom wooden boards, and this carrot has a lot of different shells, and it also has a wonderful Banana boat in addition to To a lot of other different sports activities.

All you need to know about Cismigiu Roman Garden