The ten best cities to live in the world

Tourism in Bodrum, Turkey … and 10 most beautiful tourist destinations

Home ⁄ unclassified ⁄ What are the best and most important tourist attractions in Cairo?
Share on
Facebook TwitterWhatsapp

Your comprehensive tourist guide to the most beautiful tourist attractions and the most important landmarks of Cairo, which attracts many visitors to enjoy watching, and visit those ancient monuments that narrate many ancient Egyptian civilizations, including the great Pharaonic civilization, so we will get to know the best places to visit in the city of Cairo.

First: The most important landmarks of ancient Cairo: 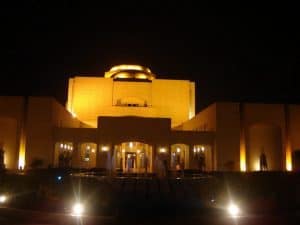 The Cairo Opera House is considered one of the most important tourist places that can be enjoyed in Cairo, because it is considered
The cultural center of Cairo, where it held many different shows, which were built in the Islamic style, and that was during the era of Khedive Ismail.

The presence of a small museum that includes some ancient Egyptian collectibles.

Read:The most beautiful cities of France 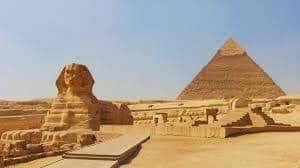 The Three Pyramids are a symbol of Cairo, as it is one of the huge buildings of the ancient Pharaonic civilization
Which is unlike any other around the world, besides the famous Sphinx, so there are many tourists arising
Visit those monuments and enjoy watching these monumental monuments.

Entertainment when visiting the pyramids and sphinx: 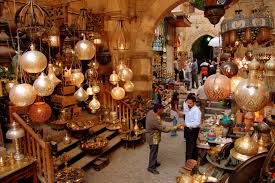 Khan El-Khalili is considered one of the most important popular markets in Cairo, as it is one of the markets that won
It is very popular all over the world, as many visitors are attracted to visit this unique and unique place.

Read:Tam Kok is the sweetest place in Vietnam 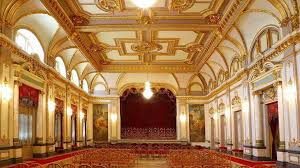 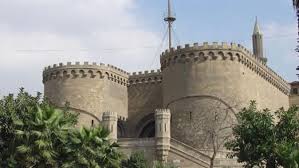 Read:Your guide to the most famous ancient palaces in the Middle East 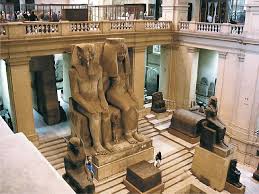 The Egyptian Museum is one of the most important places in Cairo, because it is one of the oldest museums in the city of Cairo, and this museum is characterized by its large size as it is divided into two floors where it contains more than one hundred and sixty thousand different artifacts.

Second: The most important natural places in Cairo: 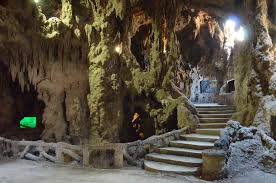 The fish park is one of the most important natural and magical places that exist in the city of Cairo, because it is one of the places that it built since ancient times as it dates back to the Khedive era, and the garden is located in the famous Zamalek area in Cairo. 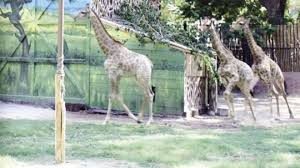 Entertainment ways when visiting the zoo: 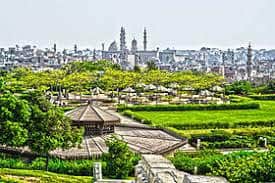 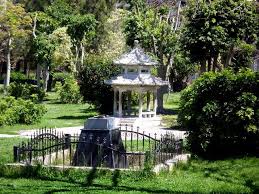 The international park is also one of the most famous landmarks of the city of Cairo, as it is one of the distinctive parks that attracts many visitors to it from inside or outside Egypt, and the park consists of several different sections and each section has a country name assigned to it.

Entertainment in the International Park:

What are the best places of tourism in Thailand with pictures?

What are the most important tourist places in Paris?

Top 4 things to do in Avala Belgrade tower

Travel advice to Russia .. the city of tourism and beauty and 9 steps to ensure you a pleasant trip

A report on Aston Marina Jakarta

What are Dubai hotels cheap and clean?

Report on the Karam Jeddah hotel

What is the capital of Nepal